Join Pinkbike  Login
42 Comments
Voting among riders and the media for Enduro Race of the Year wasn't even close this year. There was one race that was by a long way the favourite in 2014, receiving more first choice nominations than the second and third-placed races combined. That race was the Enduro World Series, round one - Nevados de Chillan in Chile, hosted by the Montenbaik crew. 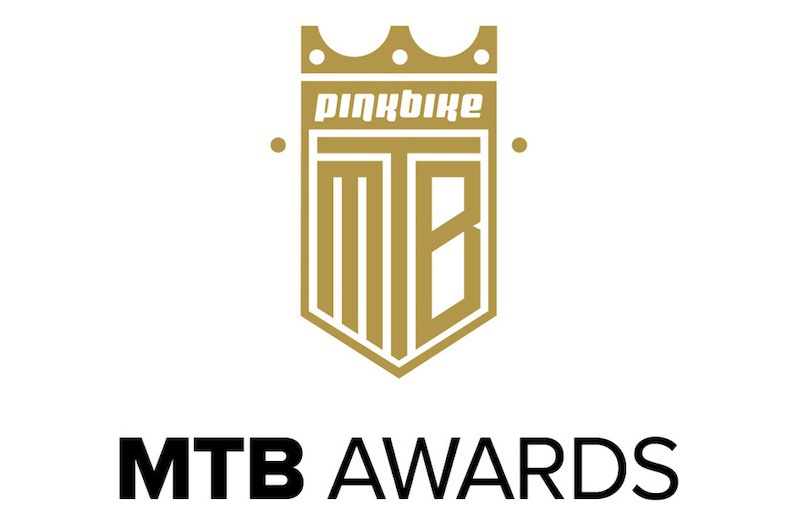 Enduro Race of the Year

So what made this one race so much more special than the others? In truth it's not the tracks. While Nacho and the trail crew undoubtedly laid out a masterpiece for the weekend, it's hard to argue that it was more greatly more perfect than Valloire or La Thuile. Matias, Eduardo and their crew got the organisation spot on, with all the big and little details dialled in, but then so did nearly every race in the series this year. Nevados de Chillan is a jaw-dropping backdrop for a race, and the burnt red, Autumn trees covering the hillsides was something that many will remember for years to come, but when you look back over the season, none of the stops are what you'd call unpleasant... No, the thing that made this race our Enduro Race of the Year is that it felt like an adventure. Unlike in the World Cup disciplines, where travelling to the other side of the world appears to mostly be an inconvenience, the concensus in enduro is that new is good. Packing the bikes, pits and cameras onto long-haul flights to go and see new places, meet new people, eat new foods, try a different interpretation of the discipline and ride new terrain struck a chord with those who follow the EWS. With New Zealand, Ireland and Spain on the calendar for this year, it's clear that it's a message not lost on Chris Ball, and it's the success of Chile that has paved the way for the series to become the most international racing in our sport.

RedBurn (Jan 16, 2015 at 7:51)
google translate: "montenbaik and congratulations to the entire organization !!!

marianodh21 (Jan 16, 2015 at 8:15)
not really.
the real one would be: "congratulations to montenbaik and the entire organitzation!" and "viva chile mierda" its a national frase meaning kind of go chile!

dpfeiff12 (Jan 16, 2015 at 7:14)
The pictures from this race are spectacular! It'd be pretty awesome to go down and do this race. It seems like a fantastic way to have basically a guided MTB experience in Chile while also getting to hang with a ton of cool mountain bikers!

Good call giving this race the award though it did look pretty damn sweet.

barzaka (Jan 16, 2015 at 6:59)
He is right about the inconvenience. I heard from several riders to dislike the long travels with airplanes for example. When you think about it they do a lot of air time during a season.

PHeller (Jan 16, 2015 at 7:34)
It might be nice if there were more than a single race in South America. I don't think teams mind the long flights, but it sucks to go from one side of the world one week and three weeks later be on the opposite side of it. I'm sure most of the competitors don't like going to New Zealand for the same reason. Should be able to drive from one event to another on the same continent. Colorado to Whistler for example, one event right after another, without a plane. Perhaps EWS could organize a race in Argentine so teams could go there after the race in Chile.

Metacomet (Jan 16, 2015 at 7:52)
It might be viewed as an inconvenience as well in the World Cup since when traveling to race, it is on one track. I think in DH racing, no matter where it is, you don't get to experience the rest of the mountain or other trails or much else of the region. It was similarly viewed this way in ski racing. I couldnt tell you the number of mountains I went to, because I don't really remember them all. It's always crunch time. You get out on one slope, you stay on that one slope, and you never really leave the course. It really becomes a bit of a drag to travel so much and be in a constant rush when you don't get to experience anything other than that One Course. Some are better than others, but the time to explore and get to know the mountain is non existent. When its all over your exhausted and packing up to head home as you probably have a schedule to keep. The Enduro race format lends its exploration a little better, since you cover so much ground, and the courses are unpredictable. Traveling to explore new stuff is fun. Traveling and feeling like your stuck on ground hog day... Not so much.

Suth17 (Jan 16, 2015 at 14:52)
I really hope that EWS manages to keep its sense of fun and adventure, something that may diminish if corporatised UCI takes over? Good call PB with this award.

salespunk (Jan 16, 2015 at 8:36)
I think it is great that they continue to move through different locations and courses. With the millions of miles of trails across the globe there is no reason to keep the same tracks on the calendar. Countries maybe, but courses no. One of the defining characteristics of Enduro is riding new trails/locations and mixing it up maintains this tradition.

LeDuke (Jan 16, 2015 at 10:58)
Team Robot: "Oh no, I have to ride my bike up hills at a sedentary pace, then occasionally pedal vigorously while bombing back down them." They didn't race up the hills, so let's not call it XC or "dirt roadie". They rode, very slowly, up the hills. Sorry, bra.

mallorcadave (Jan 16, 2015 at 6:15)
I think its right not to keep going back to the same venue. New venues keep it fresh and gives other countries the opportunity to showcase their local scene, variety is the spice of life after all. It is called a world series after all

woolin (Jan 16, 2015 at 12:50)
Yes I agree with keeping it fresh with new tracks but it seems more money generated. Crankworks again and the finale in Italy that's 3 years in a row for those.

taletotell (Jan 12, 2015 at 6:54)
This is why Whistler got so much kickback as a game changer. People are scared it will stop being like this to be lime that.

taletotell (Jan 16, 2015 at 8:33)
People don't want enduro races that aren't fun, and that if a race that a lot of people hated (see team robot) is a game changer then enduro will stop being fun. That's all I meant to say.