Join Pinkbike  Login
11 Comments
We consulted the Pinkbike ouija board to see who's looking strong for a good result this weekend in Switzerland. 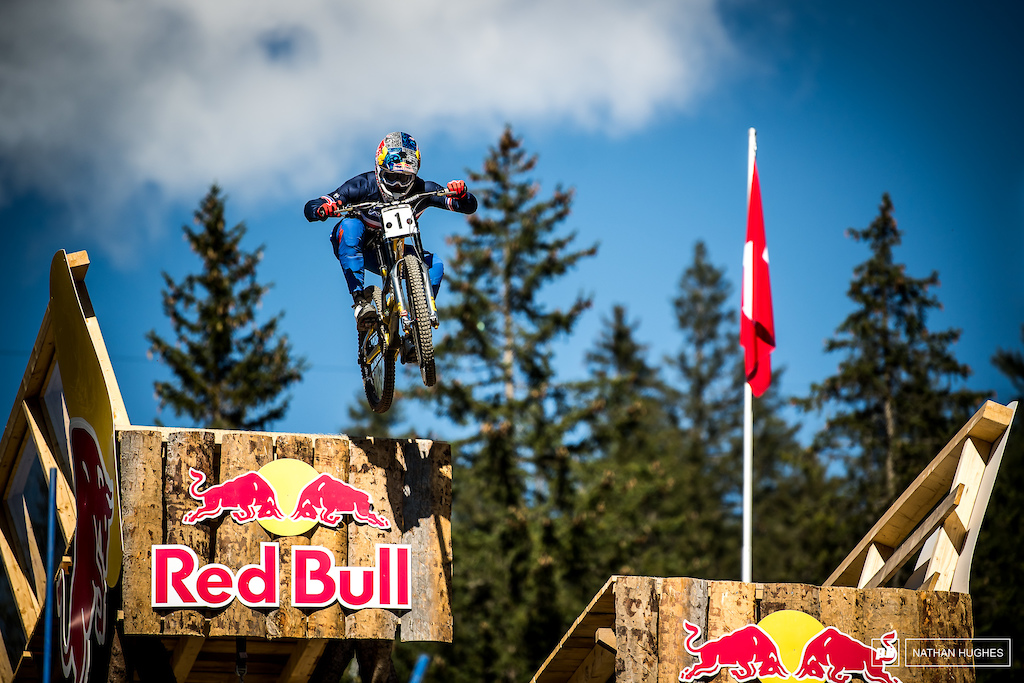 Loic Bruni has won half the races so far this season and is our favorite for another in Lenzerheide this weekend. Bruni has never dropped below 7th place here and the tricky track seems to suit his accurate and measured style. A win here could secure Bruni the overall title too, which will be a huge motivation for the man who has three World Championship titles but has never won the World Cup overall. 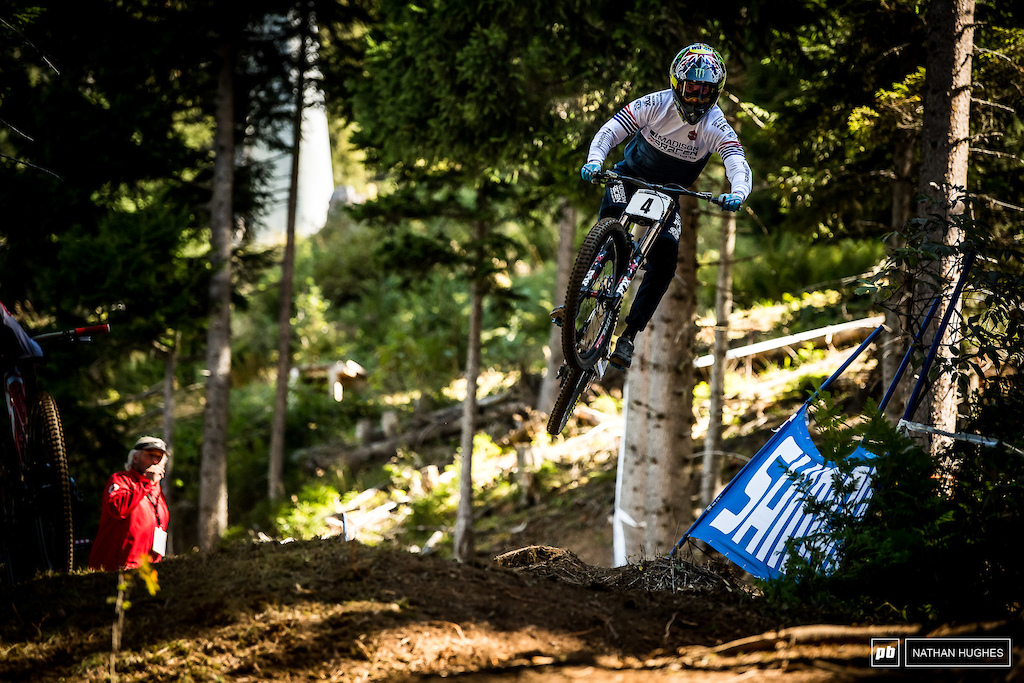 Danny has been in fine form this season and had podiumed at every round until his disaster in Les Gets. Last weekend in Val di Sole he seemed to be on flying pace until he suffered a puncture flying out of the woods but he was still able to pedal furiously to rescue fifth. Lenzerheide is the track where he claimed his first-ever World Cup win in 2016 and it sparked four consecutive wins ending with the World Champs gold in Val di Sole, there's every chance he could produce an equally great run again here this weekend. 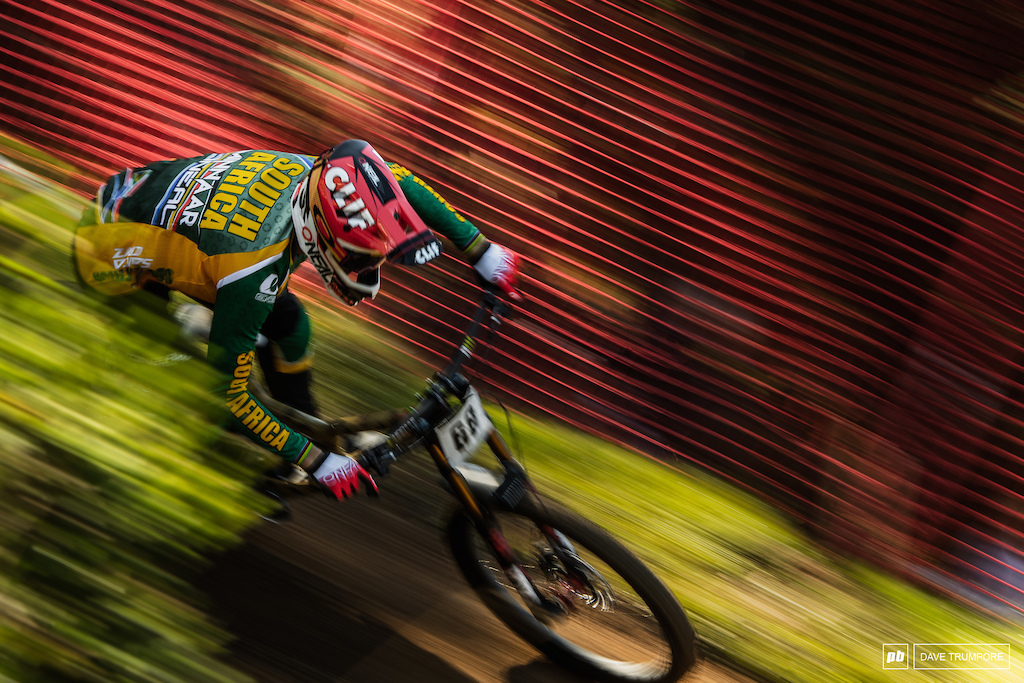 Greg Minnaar is the most successful man on this course and even last year at the World Championships he was only 2 seconds off medal the medals. Minnaar has already shown his podium pace this year in Leogang and last weekend he was challenging for another until he slid out with a minute of the race to run. He'll be keen to put right what happened last weekend with a strong performance here before heading to Mont Sainte Anne for World Champs. 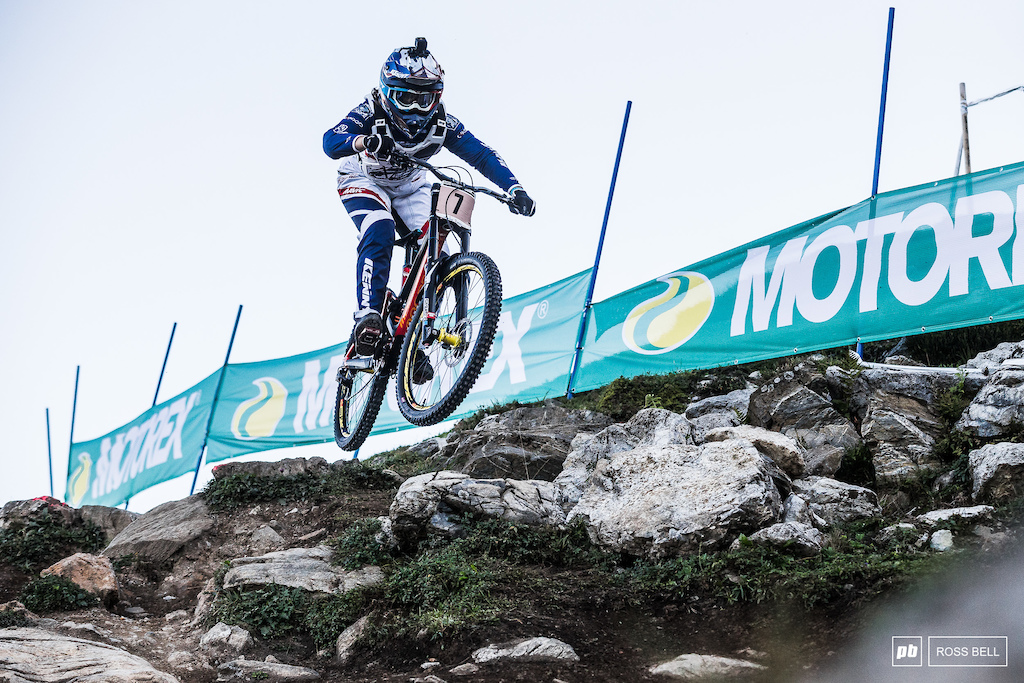 Marine Cabirou has form on her side as she finished highest of the women who are racing this weekend at the World Championships last year. Last weekend she showed she was a class above the current women's field on technical terrain and there looks to be enough of that on this revamped Lenzerheide track to see her take the win for a second consecutive weekend. 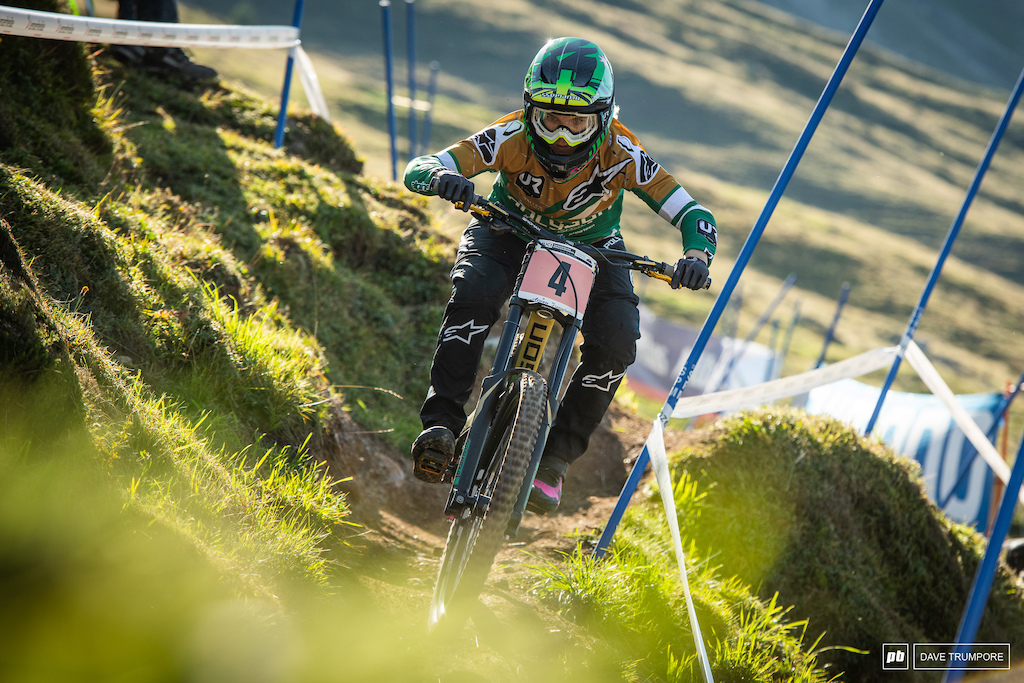 In Val di Sole, it looked like Tracey was content to settle for second place and avoid any mistakes that might scupper her overall title chances. Even if she races safely in Lenzerheide, she'll still be a force to be reckoned with and she'll definitely be the woman to beat on the flat out, open sections. Hannah has only been off the podium once here and has a best result of third in 2015, she could easily deliver another great result here on Saturday. 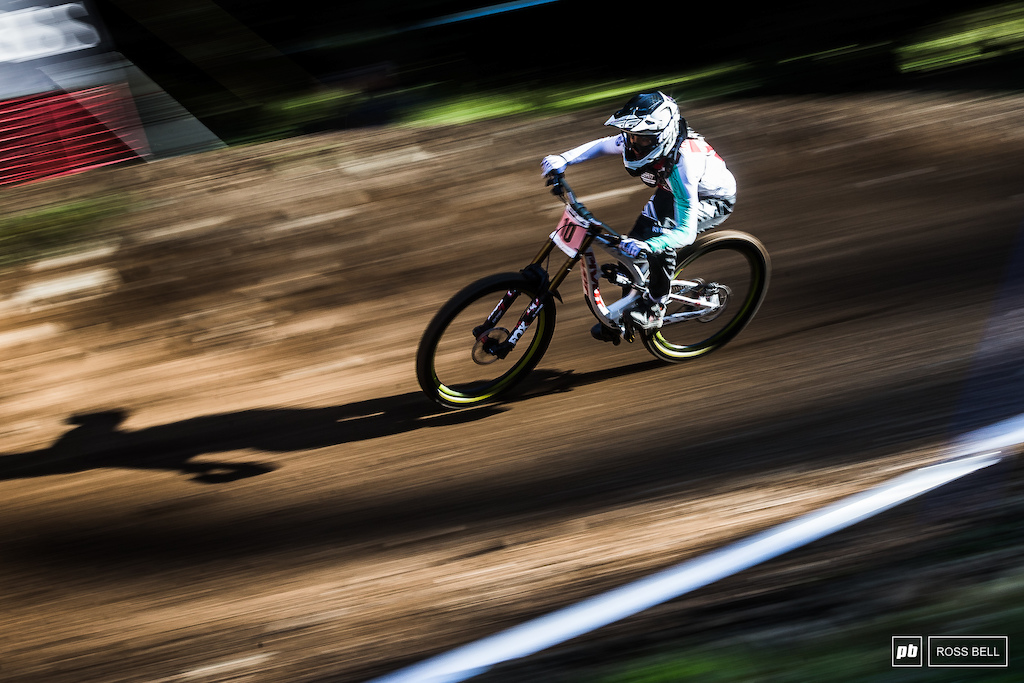 Switzerland's podium hopes will probably fall on Emilie Siegenthaler or Camille Balanche this weekend... as far the downhill is concerned anyway. Siegenthaler seems to raise her game for this track and finished 3rd here in 2017 and 5th in 2016. She had a slow start to the season but with podiums at the last two rounds, she seems to have found her form again and will be coming into Lenzerheide full of confidence.

HFturbo (Aug 9, 2019 at 0:36)
@jaame: Yeah those guys are definitely up there, but all I keep hearing these top guys say in interviews etc is doing well at this level is all about confidence and believing in yourself, of which Laurie will have heaps of both going into this weekend. With all that said its DH World Cup so literally anything can happen!

RedBurn (Aug 8, 2019 at 7:41)
No one Cares about such articles, its like "pinkbike weather predictions" or "pinkbike gwin's favourite condoms predictions"

Mother Teresa was the worst. m.youtube.com/watch?v=NJG-lgmPvYA