Pinkbike Primer: Everything You Need To Know Ahead of Red Bull Rampage 2021 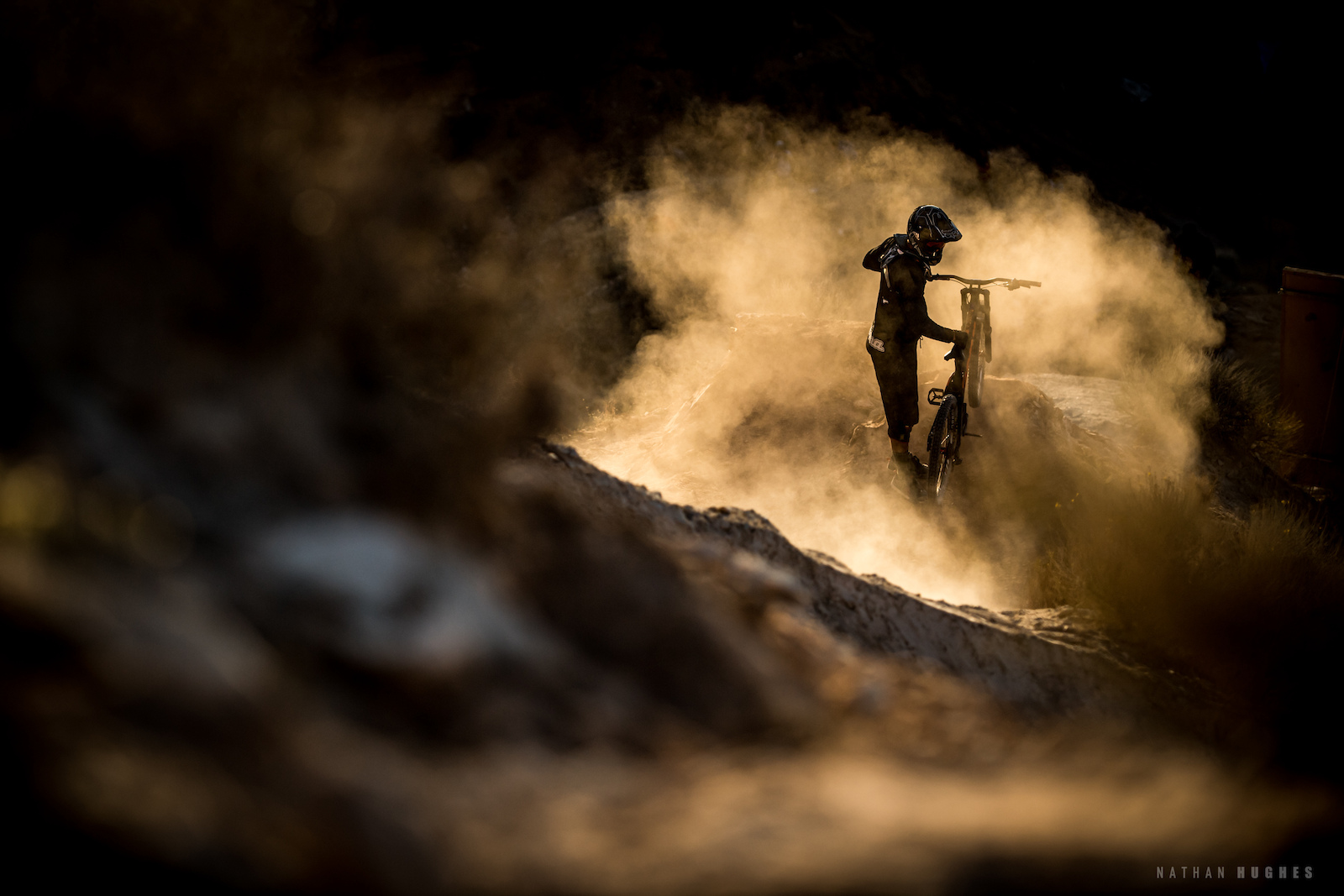 The
PINKBIKE PRIMER
to the
2021 Red Bull Rampage

After missing out on last year, Rampage is back for more huge freeride sends in the Utah desert.

The stacked lineup of riders are already scoping out and building their lines as we head back to the steep and wild 2016/17 venue. Some returning names will already have their previous lines at the venue, but we have already seen a few decide to build something new this year. Let's take a look at who has won this prestigious event in the past, the previous rounds at this venue, what the weather conditions look like, and who we think the favourites are to take the title in 2021.

This year's event sees the competition head back to the venue used in 2016 and 2017. With some already established lines in the mountain, riders won't have a fully clean slate to create their lines. Before we get to fully see the creativity of this year's riders let's take a look back at the sends from the past events at this venue.

What Happened at the 2019 Event

2019 saw some incredible riding with Brandon Semenuk, scoring a 92.33 with a massive run that included a backflip into his lilypad feature. The score held, not just for the remainder of the first runs, but for the entire day. Semenuk became the second rider to win the event three times. Both Brandon and Kurt Sorge are back this year with their eyes set on the elusive four Rampage wins. 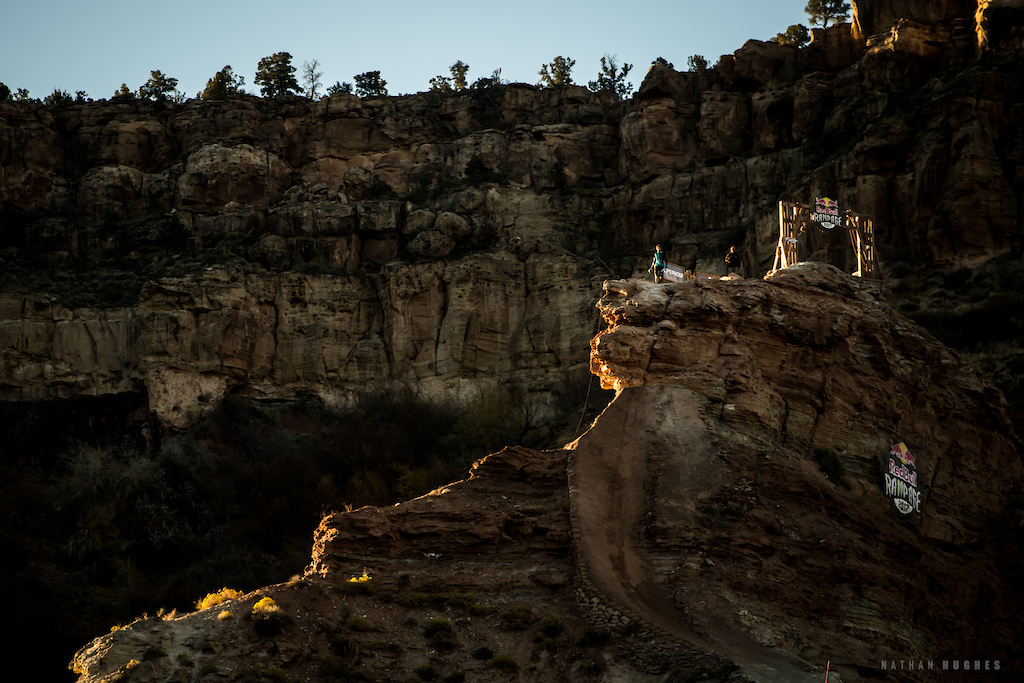 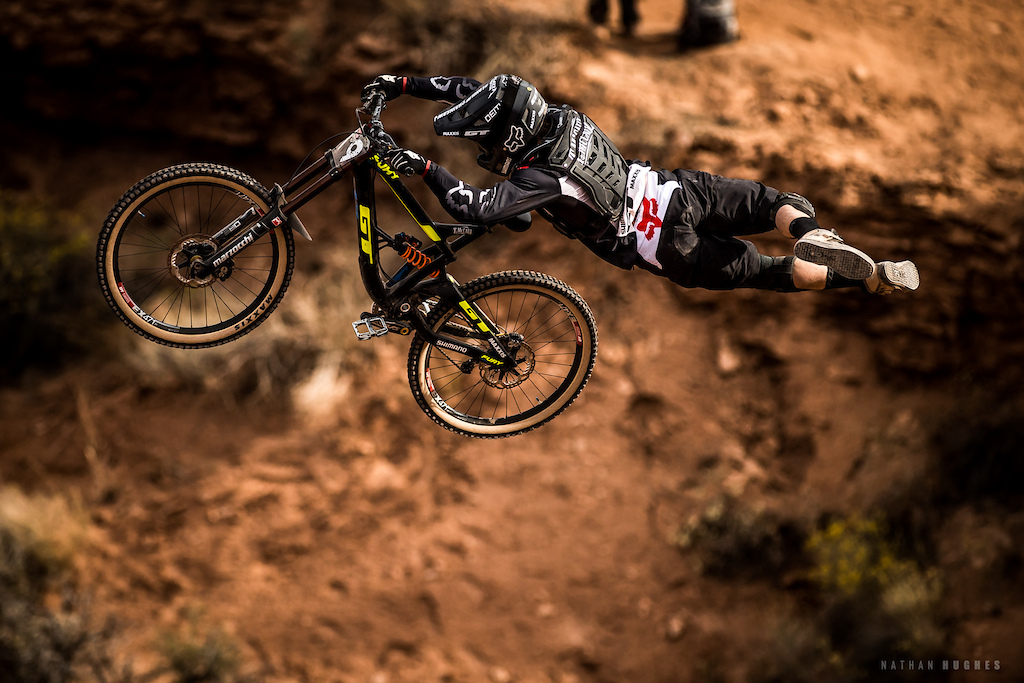 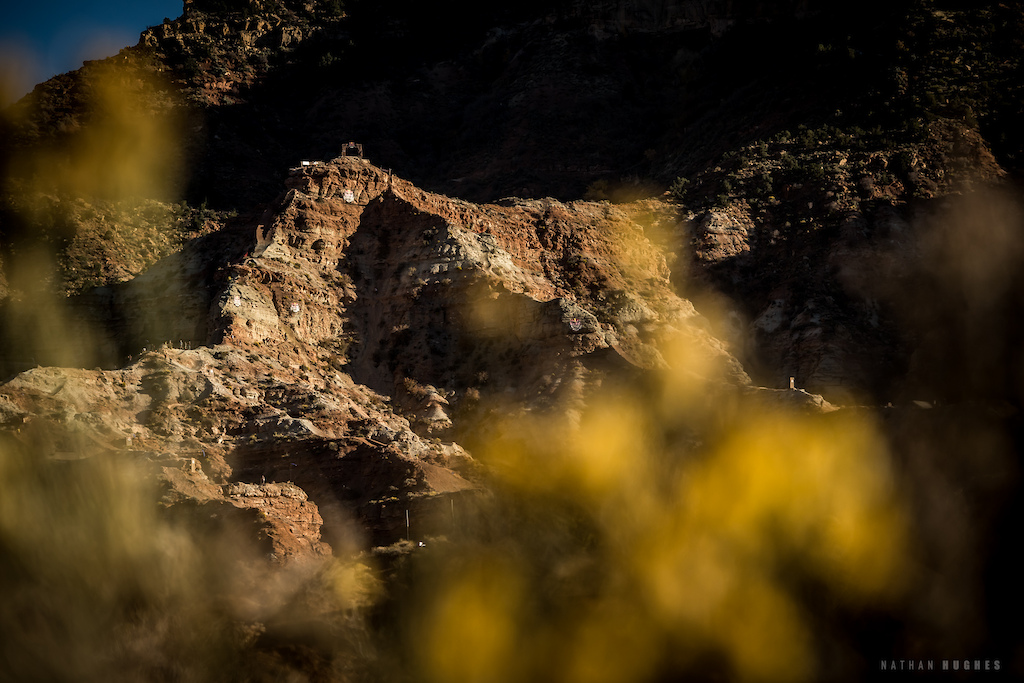 The forecast for this week is looking pretty good, with conditions on Friday looking perfect for a day of hopefully uninterrupted runs. There does look to be a bit of rain on Tuesday but this may help bed in some of the new lines being built for this year.

Weather forecast as of Sunday, October 10. Live updates from AccuWeather. 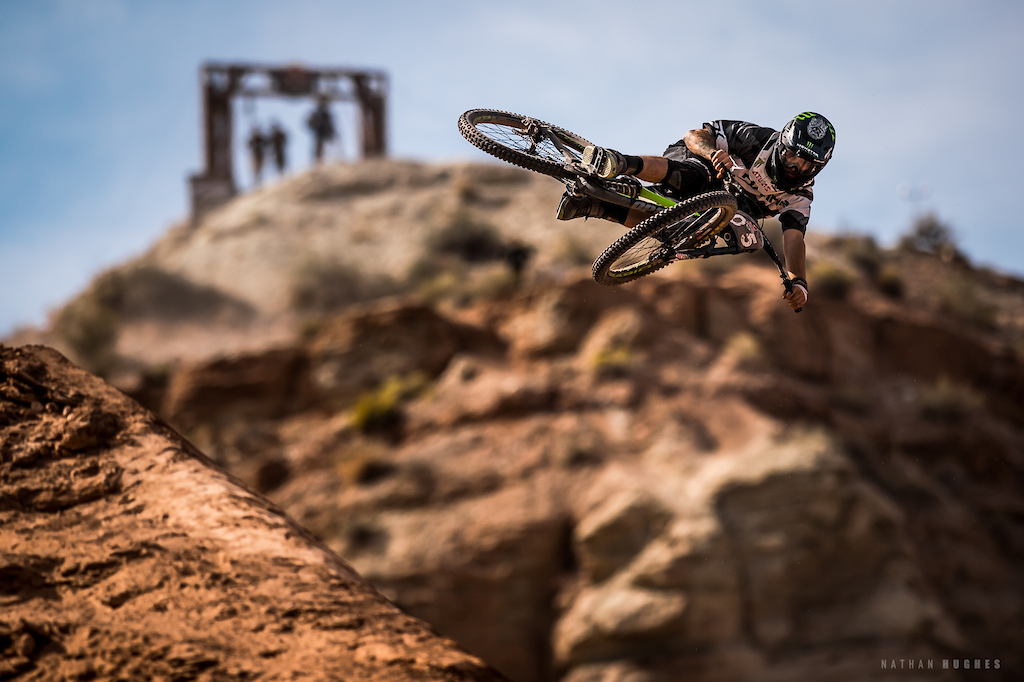 Pinkbike will be providing you with coverage from our team in Utah this week. Tune in to Pinkbike to catch photo epics, results, news and tech. You can catch the full event live stream on October 15 on Red Bull TV

"After a two-year break it is always hard to know who can put together the best run in an event as unpredictable as Red Bull Rampage. But we would put good money on Brandon Semenuk managing to take another win this year and become the first riders to win four Rampages after his success in 2016 at this venue and his win in 2019. With Brandon only competing in select events, you know he will want to pull out all the stops to put down another incredible run. Another rider who we expect something spectacular from is Andreu Lacondeguy. It's about time Andreu makes another top-three appearance, after his win in 2014 he has only made the top three in 2015 and 18. Andreu is always sending the biggest lines and is exciting to watch and we hope he has something special planned for this year's event. For third place, we're going to go with Kurt Sorge. He didn't have success in 2019, but last time the event took place at this venue in 2017, he took the win. With a great line to work with and tons of practice on his backyard dream jumps, we have a feeling he could put down a special run. "

numbphase (Oct 11, 2021 at 21:01)
I reeeeeeaallly wanna see Andreu stick his run. Nobody rides these courses like him.

DylanH93 (Oct 12, 2021 at 15:05)
Seriously. Such an aggressive rider but hard to keep it all together. I want to see him or Brage win. Love slopestyle but this should still be a freeride event.

bonkmasterflex (Oct 12, 2021 at 11:33)
I want to see him win, but you have to think that this being his first rampage, and it being a more manicured vs. raw course is against him. The safe bet of course is Semenuk. The man is on a whole different level to the point where he can make an insanely massive and terrifying course look like a set of dirt jumps...

jaybelly (Oct 12, 2021 at 3:51)
I’m going to make a really bold call and predict Kyle Strait will do a suicide no hander!
And Semenuk will flip-whip his way to victory.

plyawn (Oct 12, 2021 at 10:19)
KS continually ups his big bike trick game, but nobody suicides like him. I predict a backflip suicide from Mr. Strait.

lepigpen (Oct 11, 2021 at 21:35)
How dare you put yet another Andreu runner up energy into the air... I'm always rootin for Andreu on those cliffs. His riding style truly is Rampage.

judge-shredd (Oct 12, 2021 at 9:14)
@theedon: @theedon: "Cuz you never think of those other two as having their shit together" /s
www.youtube.com/watch?v=gIWDVuHDpq0

fracasnoxteam (Oct 13, 2021 at 2:27)
@Hayek: It's a scale so you need a low point (freezing seawater you said) and a high point that is.... a total nonsense in the franheit case.
So considering your idea about calculated with beer, let's build it seriously. Low point with imperial stout and high point with TIPA ? What do you think ?

fingerbangextreme (Oct 12, 2021 at 1:50)
is it fair to say he probably would've won in 2013 but was so buzzing after flipping the big step down that he couldn't physically trick anything after that

plyawn (Oct 12, 2021 at 10:22)
He's kind of turned into the guy who has the single biggest feature/trick, which used to mean a podium but now is hugely discounted. Always fun to watch him ride though.

betsie (Oct 12, 2021 at 8:19)
Brage will ride a pretty original, natural line down the mountain but won't do opposite tricks so will be robbed. . . Just a guess. . . Sorry, wrong competition. I read that result in the internet.

owlie (Oct 12, 2021 at 10:21)
Shit, we cant ride our bikes!
"All guests must take the shuttle to access the venue. Given capacity limitations at the venue and to ensure the safety of all guests, you may not hike or bike into the venue, and no motorized vehicles will be permitted. Please be courteous of others while on the shuttle"

mtbracken (Oct 12, 2021 at 7:32)
All the jokes about MVDP and Schurter, when it was Tom Pidcock that mentioned Rampage as a bucket list item, right?

Hayek (Oct 12, 2021 at 8:41)
@mtbracken: yeah I was wondering the same thing. I’ve only ever seen Pidcock say (jokingly, I’m pretty sure — hard to detect British sarcasm in print) he wanted to give Rampage a shot.

naptime (Oct 11, 2021 at 22:34)
Semenuk has this year in the bag. Unless someone does something mindblowing in the higher up lines/natural sections. If Brage doesn't finish high he'll deffo get peoples or riders choice