Pinkbike Primer: Everything You Need to Know Before the Lenzerheide XC World Cup 2021 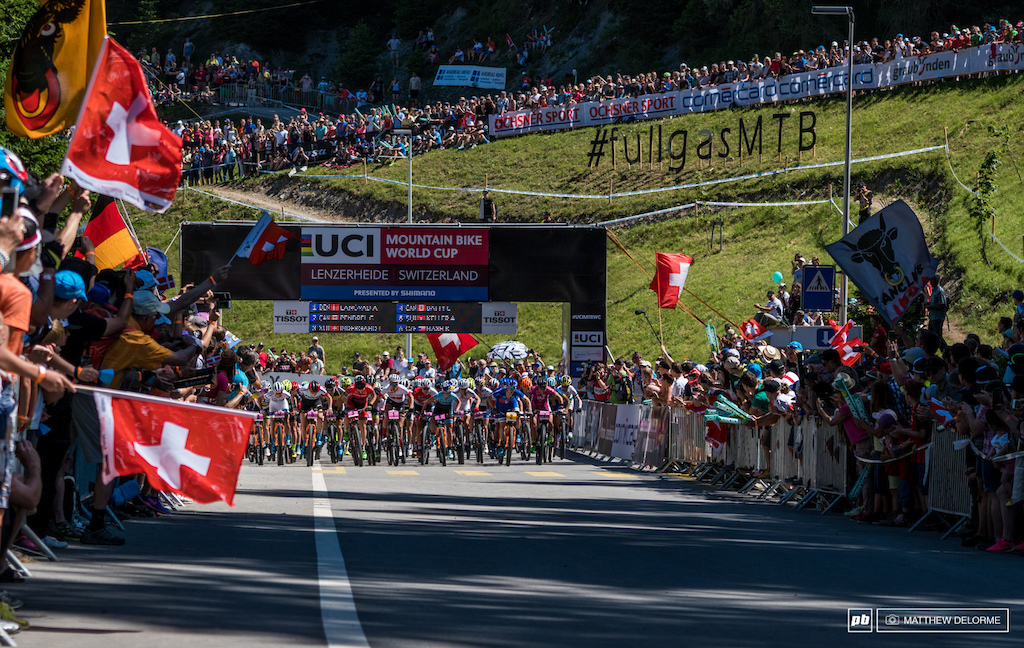 Just one week after the rainbow jerseys changed hands, the competitors will line up again for the Lenzerheide World Cup for their final chance to test themselves before crossing the Atlantic for the season finale at Snowshoe, USA. It'll be one for the history books: the new Olympic champion Jolanda Neff and the now nine-time world champ Nino Schurter will race on home soil, along with their compatriots Flueckiger, Frei, and Indergand. The riders have finished the events they were peaking for, but it's no time to slow down, as there are just two more World Cup weekends this year for the riders to show the world what they're made of.

When people talk about cross-country courses being quite technical, they may well be speaking of the Lenzerheide course. The course offers a mix of roots, wide open sections, flow, steeps, drops, and plenty of possible bottlenecks. Picking the right lines, carrying speed, and being at the front of the pack will be essential for the riders who succeed. We can expect all the full suspension bikes to come out, along with perhaps burlier tire choices than usual, as Lenzerheide is notorious for giving mechanics their job security.

Nino Schurter and Jolanda Neff faced heavy pressure from fans and commentators in 2019 when they were lauded as the hometown heroes, which I'm sure will be a factor again this weekend. Schurter battled it out with Mathieu van der Poel until van der Poel's mind-boggling power output got the best of him and Schurter settled for second. Neff fell off the pace when Jenny Rissveds and Anne Terpstra put in an incredible performance for first and second, Rissveds taking a remarkable first win since 2016 and her first win back since she took two years away from the sport for mental health reasons. Neff settled into 8th.

The last time these riders lined up, it was no ordinary race. It was the Val di Sole World Champs, where Evie Richards made Britain proud by taking the country's first-ever rainbow stripes in the elite women's category and Nino Schurter took an incredible ninth world championship title. 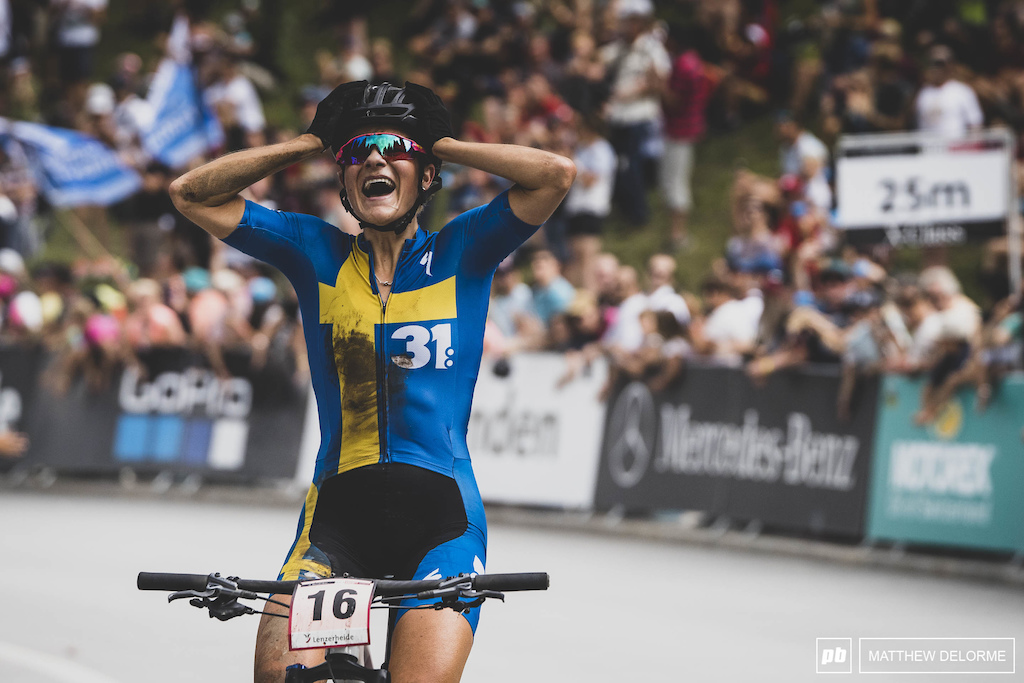 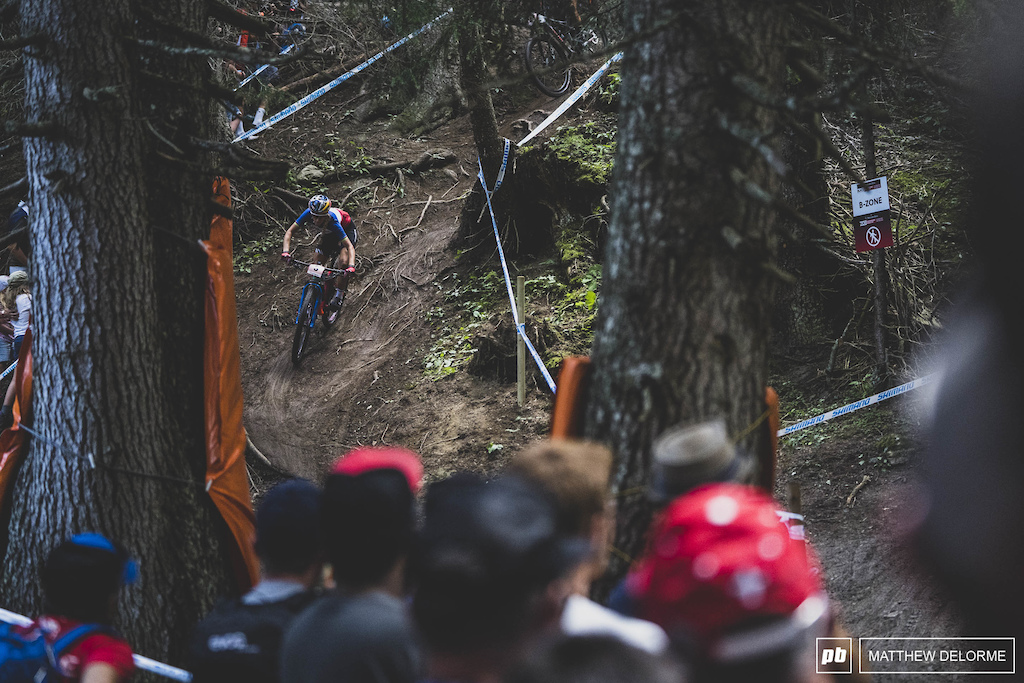 Saturday, September 4 - Training
Intervals of clouds and sun with a thunderstorm in the area // 18°C // 51% precipitation // wind 6km/h

Sunday, September 5 - Under 23 Men, Under 23 Women, Elite Men, Elite Women
Periods of clouds and sunshine with a thunderstorm in spots in the afternoon // 18°C // 40% precipitation // wind 6km/h

Weather forecast as of Wednesday, September 1. Live updates from Accuweather. 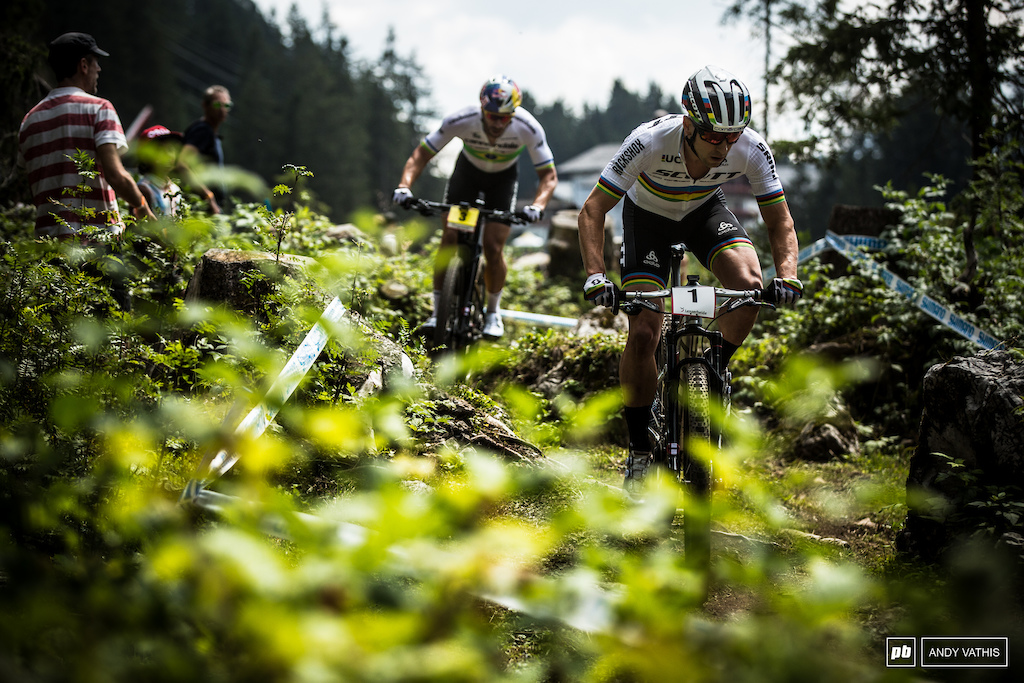 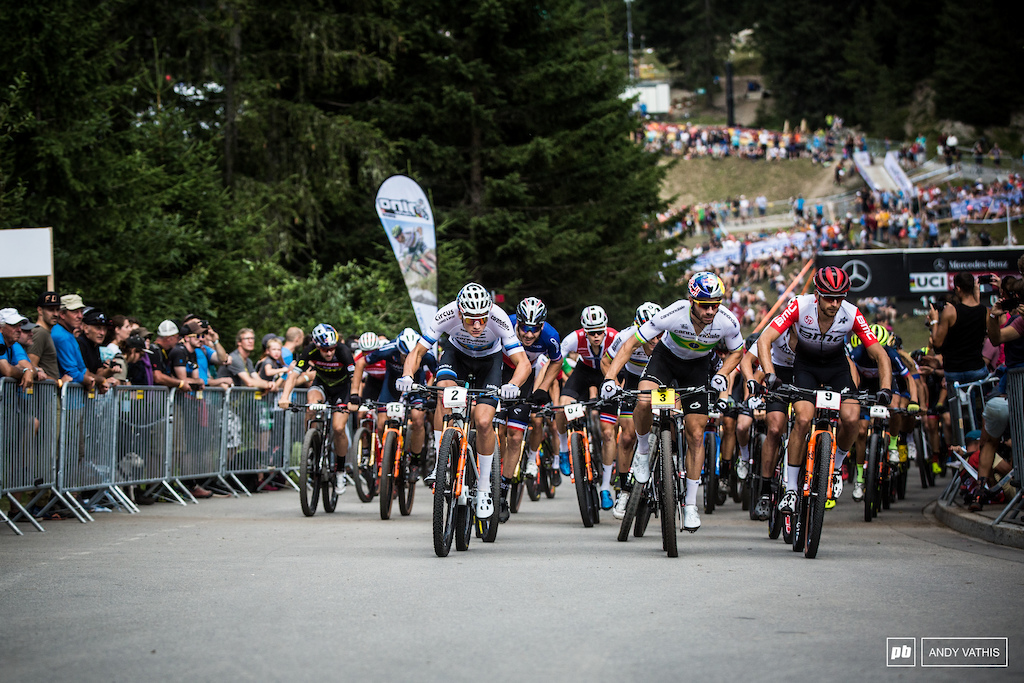 Pinkbike will be providing you with the best daily coverage from our team of photographers in Lenzerheide this week. Tune in to Pinkbike to catch photo epics, results, news, and tech. 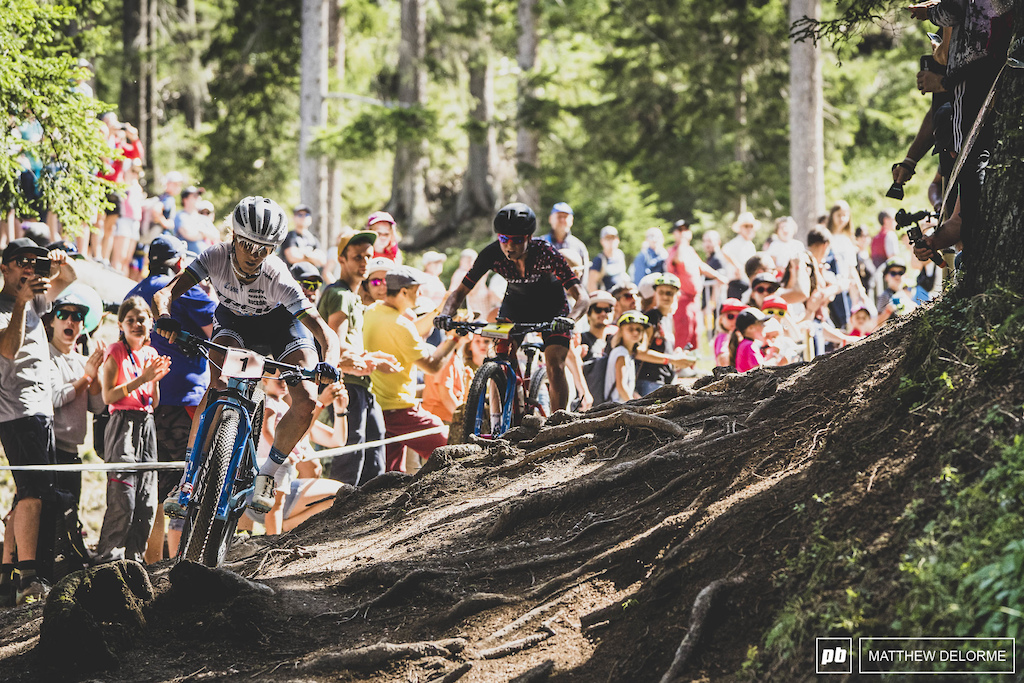 Is Nino Schurter back on top? Maybe, after his performance last weekend at the Val di Sole World Championships. Still, Mathias Flueckiger has been incredibly consistent and with Schurter edging him out by just two seconds in Val di Sole, he'll likely have some unfinished business this week. Flueckiger has been strong in just about every area this season, so it could be hard to bring him down. On home turf, both Schurter and Flueckiger will have additional pressure but perhaps also extra confidence and motivation coming into this weekend, and both are clearly on fire right now. Victor Koretzky, too, has been strong this season, taking his career-first win in Albstadt, and seems to have more in the tank after a third in Val di Sole. I'd say he's a strong contender for the win at any of these races.

We'll see Loana Lecomte return to the women's field this weekend for the first time since the Olympics, where the race just didn't come together for her. After a bit of rest (and unfortunately sitting out of World Champs due to an illness), she may have hit the reset button and be ready for another lonely ride at the front of the pack. Next, Jolanda Neff now has the momentum of Olympic gold behind her, and after finishing farther back than she wanted to at the last Lenzerheide World Cup, she'll want to make sure to move up the rankings and perhaps take her first World Cup podium of the season. Her technical skills will help her on this demanding course. Finishing out the podium, I'll pick Jenny Rissveds. Rissveds took an emotional win here in 2019 and has been strong and consistent so far this season. I know I, for one, would love to see her do well this weekend.