Join Pinkbike  Login
66 Comments
In a year that has seen us post nearly 5,000 stories from the world of mountain biking, some of them grabbed your attention more than others. Based on page views, here are the ten top stories from the news feed this year:

1. Jordie Lunn Passes Away After Crash in Mexico 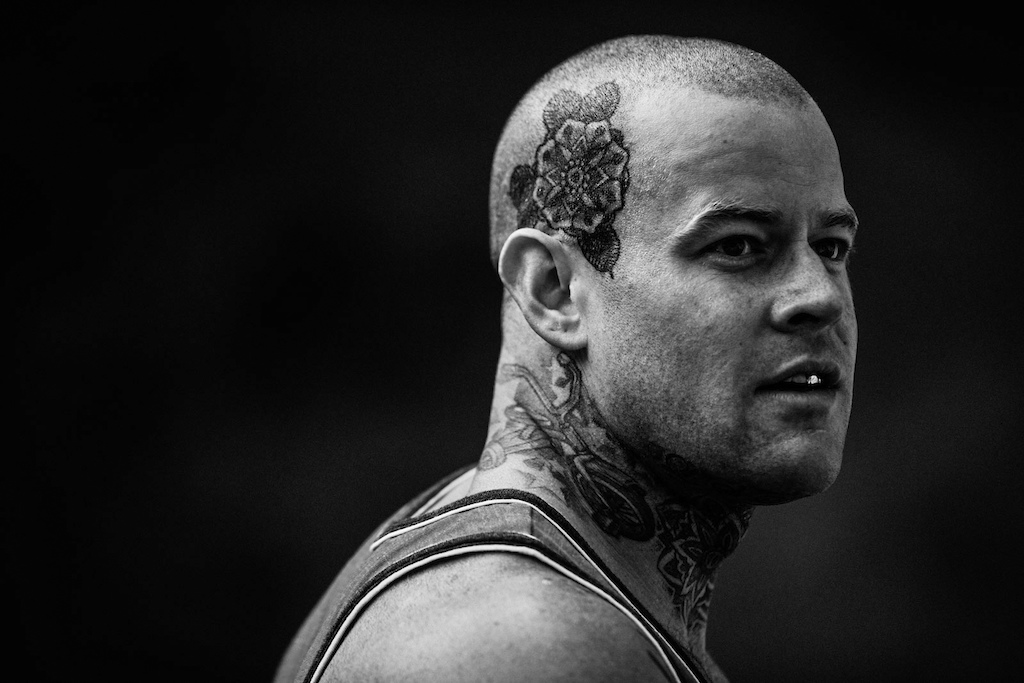 On October 9th, 2019, racer-turned-freerider Jordie Lunn passed away after a crash while trail riding in Mexico. We count ourselves lucky to have known Jordie and his relentlessly positive presence in mountain biking. Jordie's friendliness, gentle nature, and exuberance for life will be remembered by the entire mountain bike community.


2. Video: Yet Another Mountain Biker Jumps Over the Tour de France Peloton


In what is rapidly becoming an annual tradition, a mountain biker jumped over the Tour de France peloton again this year. 19-year-old Valentin Anouilh was the rider to step up this year as he gapped the yellow jersey on stage 10 between Saint-Flour and Albi. The video above has multiple angles of his huck that is pretty sizeable at 16 meters. While we admire the tenacity and ambition of these stunts, we can't help but feel like one is going to go horribly wrong one of these days.


3. Must Watch: Danny MacAskill is the World's Best Babysitter


Wipe away the New Year blues by re-watching Danny MacAskill's latest edit. In this one, he turns his hand to babysitting Stu's daughter and revisits some of his most famous video locations with her in tow... literally. Keep your eyes peeled for some more Danny madness coming soon, as he has a new Red Bull edit dropping in January.


4. Quiz: Can You Guess These Bikes From Their Silhouettes? 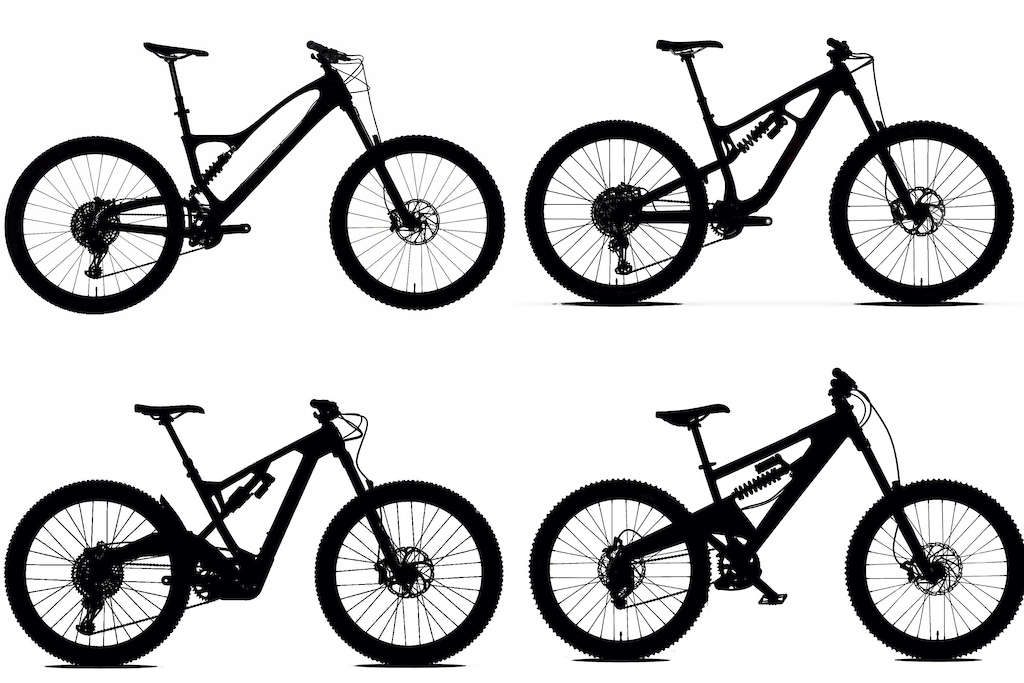 The most read of our bike nerdery tests this year was the bike silhouette quiz. 30 bikes with only their outlines to tell them apart and not a single Session in the bunch. Most of you seemed to know your Konas from your Knollys so we made an even harder retro quiz for you the month after.


You can always trust Cannondale to think of out of the box solutions in mountain biking, especially when it comes to their downhill team. Cannondale returned to the top table of mountain biking this year and did so with the most interesting World Cup bike since the Honda RN01. The new bike uses two shocks, one with a piggyback in the downtube and one without in the front triangle to separate damping and spring duties as needed. It's a totally wild design and we can't wait to see where Cannondale take it next. 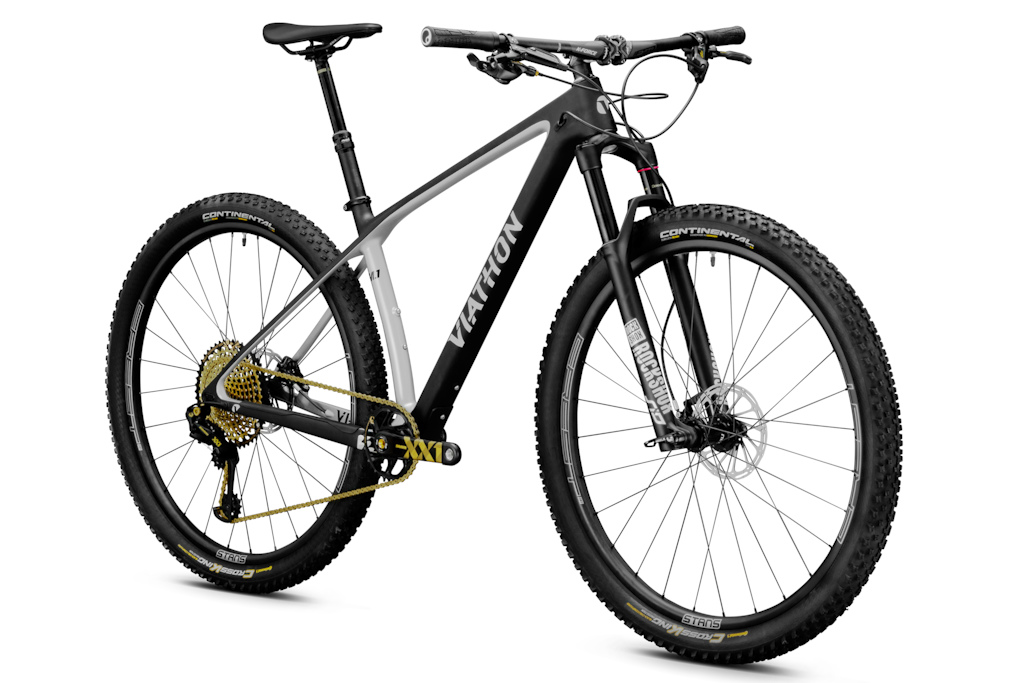 We don't spend much time worrying about Walmart's bikes on Pinkbike because, more often than not, they aren't really fit for the kind of riding we enjoy. That might all change this year though with the interest surrounding the introduction of Viathon bikes and their new M.1 XC hardtail. The Walton Brothers are enthusiastic riders and have poured millions of dollars into trail construction around their Bentonville, Arkansas headquarters so it's not a surprise to see them move into high-end bike manufacturing. The real story here though is that a brand with the scale and power of Walmart could grow mountain biking significantly and potentially shake up the industry too. We'll be watching them closely from now on. 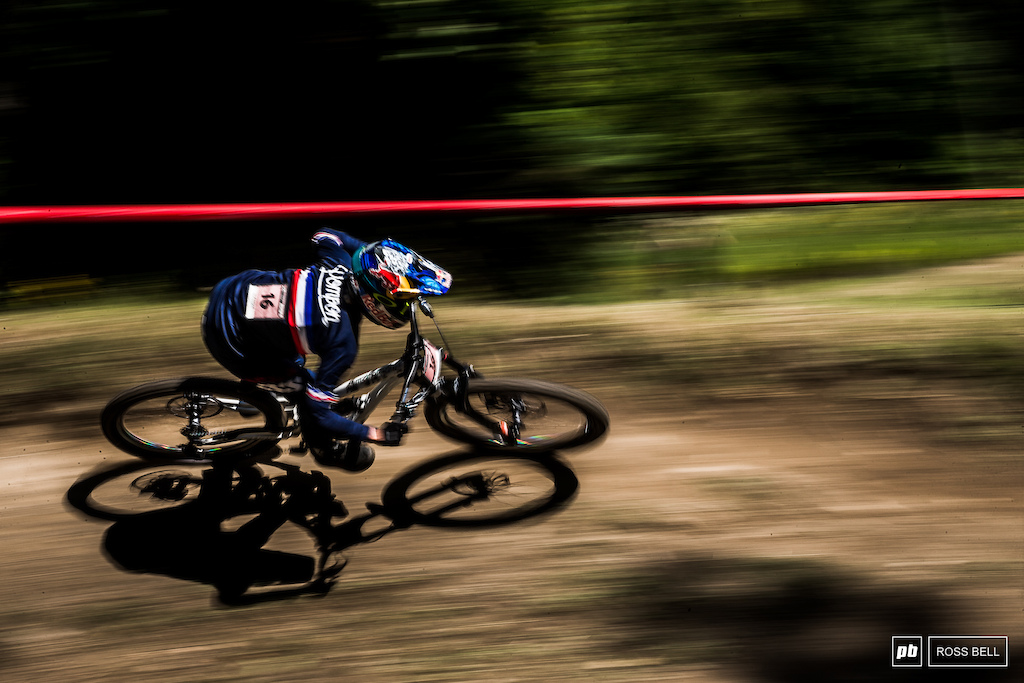 A combination of the excitement of World Champs and the fact that the broadcast was limited in certain countries so some viewers could only follow along with our live updates probably contributed to this being our biggest race results story of the year.


8. First Ride: The 2020 Specialized Enduro is Bigger & Burlier Than Ever 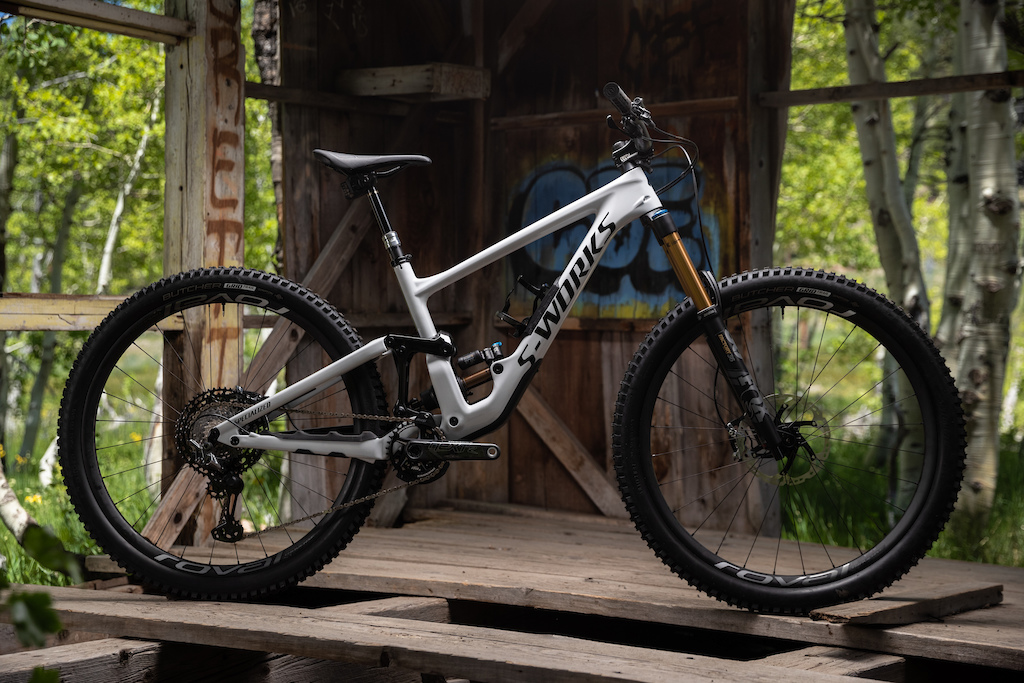 With more than a passing resemblance to the new Demo downhill bike, it was pretty clear where Specialized were pitching the new Enduro when it was released in August. We gelled with the bike as soon as we swung a leg over and it has remained a favourite through the second half of the year as it was nominated for our Mountain Bike of the Year Award.


9. Industry Veteran Michael Bonney Passes Away After Announcing Decision to End His Life 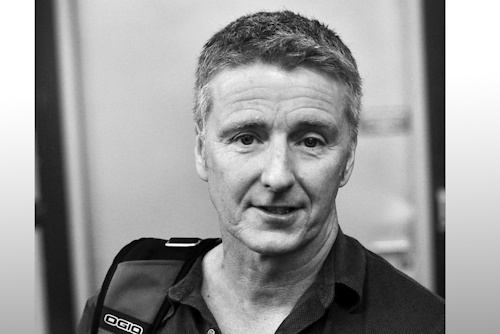 Bonney was injured in a road biking accident in 2013 at age 54 and spent over six years since living with almost total paralysis. He shared a beautiful, heartfelt letter explaining his decision that was rightfully one of the most-read stories of the year. If you haven't already, we really do recommend reading the note in full and the memorial from his wife Linzi. It's powerful stuff and speaks volumes about a truly great man.


If eMTB racing is going to be a thing (and the jury is still out on that one), it can't be this...

Posted In:
Other eMTB

bigtim (Jan 3, 2020 at 7:52)
I reckon the biggest story in 2020 will be a rouge road cyclist laying some tarmac and riding under one of the rampage hucks. Nutter.

WTF does that phrase mean?

A red cyclist paves his own road?

oscartheballer (Jan 3, 2020 at 8:11)
Someday there will be a "cycling" event where pedaling will result in disqualification

softsteel (Jan 3, 2020 at 11:24)
Except probably for disabled athletes, the simple fact that e-bikes competitions exist is a pure non-sense for valid athletes, especially when you see what it gives through that extreme. I`ve never seen such a shabby thing. So embarassing indeed. The circuit is awful, there`s 0 spectacle, 0 suspense, and main question: do those riders take any pleasure? I don`t think so.

EgoLicentia (Jan 3, 2020 at 15:07)
I’ll get some hate for this... the E-Bike race at Sea Otter this past year was fun to watch, in that it was a Mountain/Cyclocross race but everyone was going faster and dying from having to much power, or maybe it was the rum

softsteel (Jan 5, 2020 at 3:47)
@giantwhip: it`s not a matter of being legal or not, it`s just a bit ridiculous and kind of frustating. Objectively, take a MX pilot, give him an eMTB to run a MX circuit and ask him what he feels about it. I guess his answer will be: hum... no thanks.

rrolly (Jan 3, 2020 at 8:00)
Not sure why Cannondale made the list. What else were they going to do with all of the right side internals lying around from the lefty days?

DammitZackery (Jan 8, 2020 at 10:20)
@bishopsmike: I feel like the down voted comments may cause some trouble for their legal team if they were to post them in an article.

jaame (Jan 3, 2020 at 8:13)
I also wondered what that headline meant. I would like some clarification as to how the list was compiled. It would be interesting to know the top articles by page views and by number of comments.

jamessmurthwaite Mod (Jan 3, 2020 at 8:34)
@jaame , @onemind123 : Yes, this is based on page views, I have added a clarification in the introduction. That ebike story definitely wouldn't make it into our personal favourite articles of the year!

onemind123 (Jan 3, 2020 at 8:41)
@jamessmurthwaite: thanks for clarifying that James. Knowing some of these are the stories that most pinkbikers are attracted to kind of disappoints.

And yes, I admit I had seen all of them when originally published.

Blackers (Jan 3, 2020 at 8:57)
@jamessmurthwaite: Any chance we could run this with the most commented on articles as well?

DrPete (Jan 4, 2020 at 16:31)
It’s not what they thought the top articles were. Hidden in the article is the answer-these were the ones with the most hits.

tobiusmaximum (Jan 3, 2020 at 7:50)
Some of this horseshit has no right pretending to be news, or being in an article with the passing of jordie lunn.