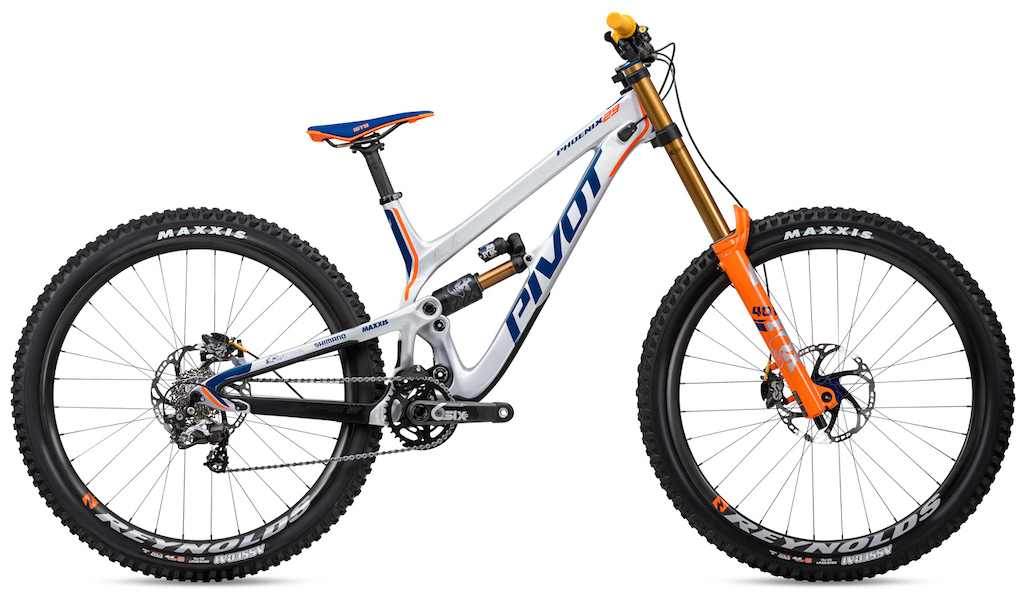 A Decade of Pushing the Limits

The Bernard Kerr Collector’s Edition Phoenix 29 celebrates a decade of DH development. Few riders go bigger or ride harder than Bernard Kerr, with a King of Crankworx title and two Redbull Hardline wins to prove it. This bike is a replica of what Bernard races and wins on. It is a bike born of Bernard's speed, all-out style, and penchant for pushing the limits on a Pivot. Nobody puts equipment to the test like Bernard and the Phoenix 29 is the descendant of his hard-charging style.

The release of the Bernard Kerr Collector’s Edition Phoenix 29 culminates a summer of celebrating the 10th anniversary not only of Bernard’s career with the brand but also the first decade of Pivot Factory Racing. Beginning in June, we shared the inextricably linked stories of Pivot Cycling and Pivot Factory Racing in a three-part video series, “The Caravan Years”, “PFR is Born”, and “10 Years of Factory Racing”. 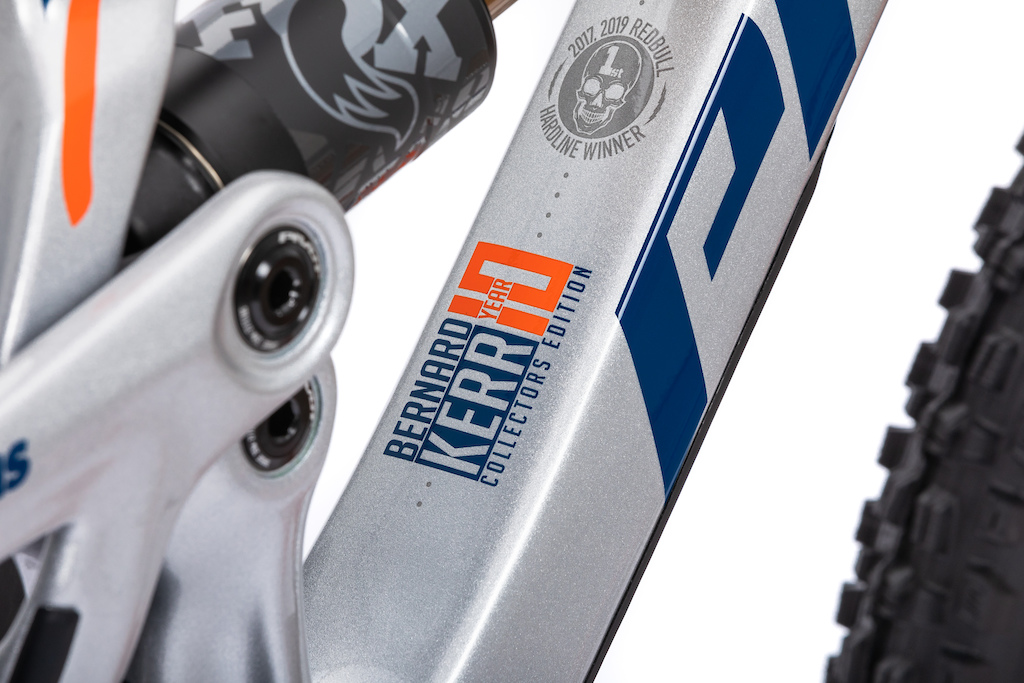 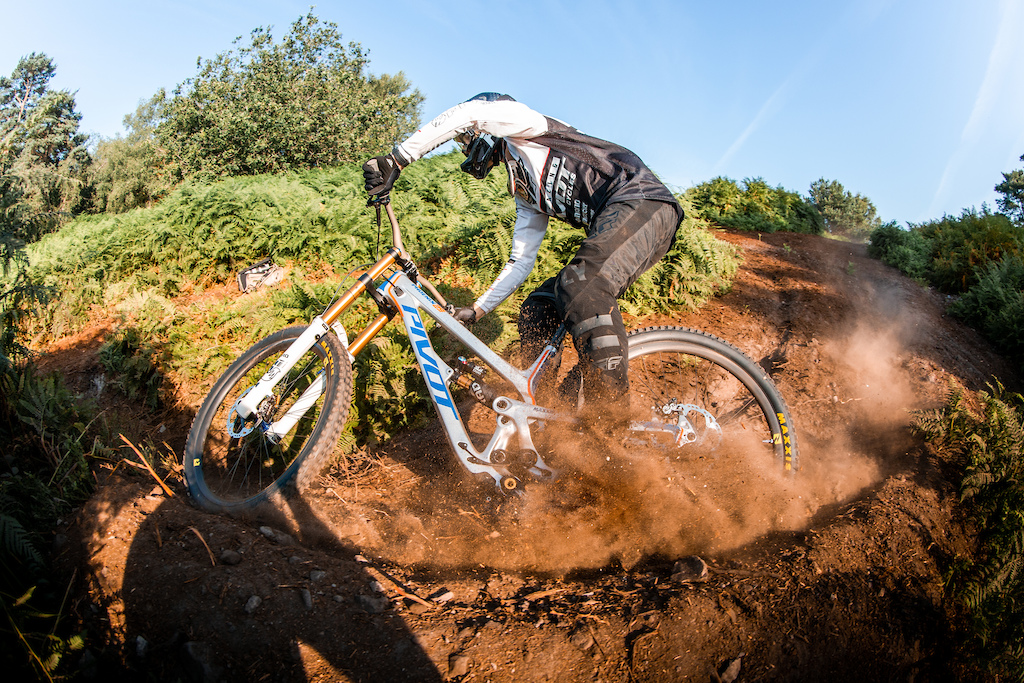 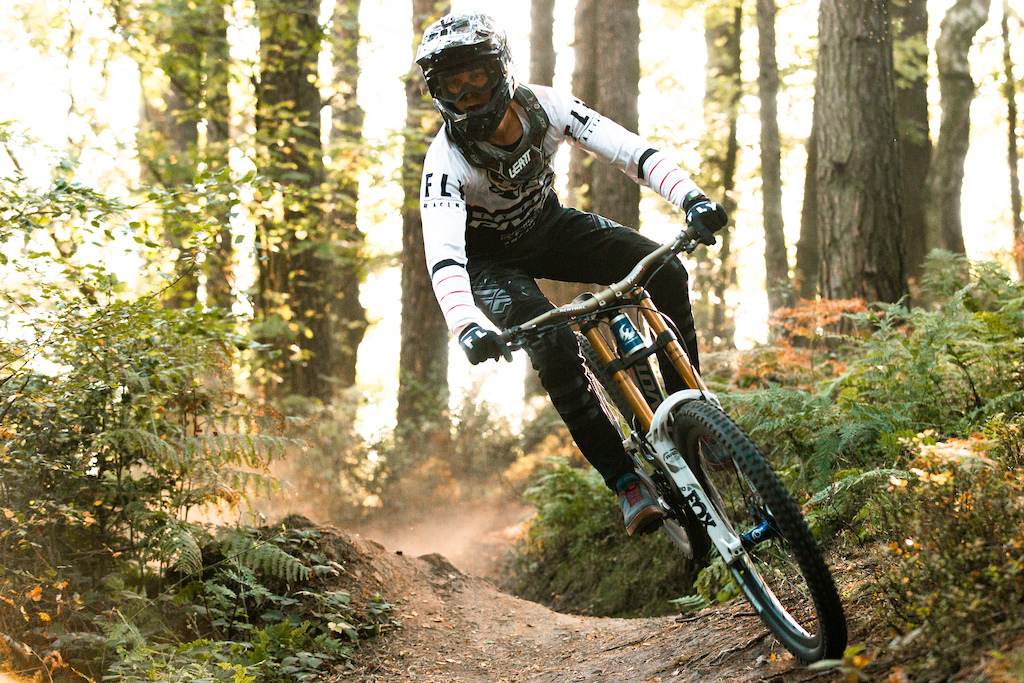 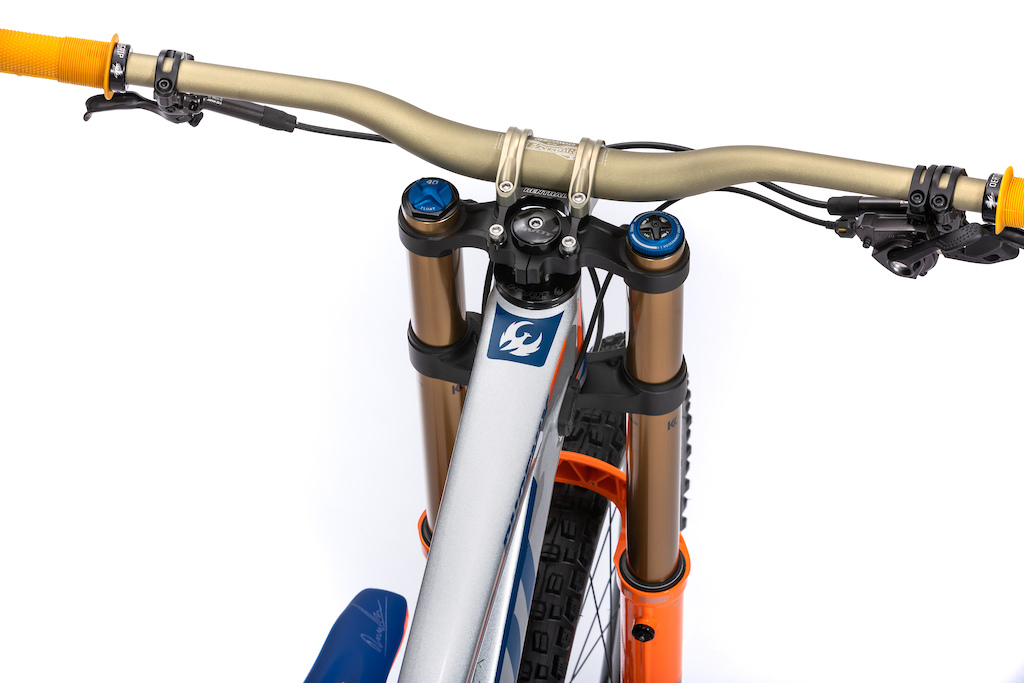 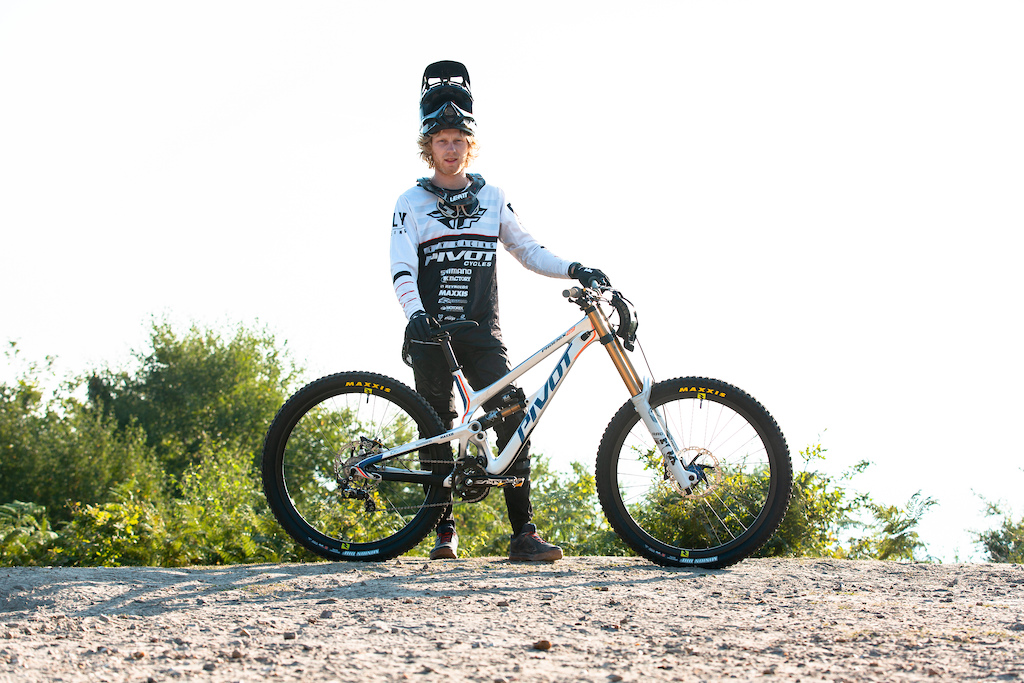 [IFRAME could not figure out width]
More info: Pivotcycles.com

SoddenDeath (Aug 18, 2020 at 3:34)
Dear Pivot Cycles. Would you mind sending me one of these to evaluate? I've heard they're real beauts. I promise to ride it gently and send it back to you as soon as I can. Yours truly, SD.

nation (Aug 19, 2020 at 0:31)
I hope this works out for you mate, I wanna know how it goes inflating these new stemless Reynolds rims!

nation (Aug 19, 2020 at 9:07)
@SoddenDeath: unless I'm blind which is very possible, I can't find a valve stem anywhere on those wheels. Super secret tech I'm sure lol

freestyIAM (Aug 19, 2020 at 16:00)
@nation: they are missing in the first pic but there in the last pic. What sorcery is this! Some magic valve steams that teleport into existence when you need to fill your tire!?! I can't keep up with bike tech anymore.

silentbutdeadly (Aug 18, 2020 at 4:48)
I see a future where twenty eight storage spaces with varying standards of lighting and dust control are found with a brand new unridden bicycle, named for a bloke who's achievements, sadly, few really remember without referring to Wikipedia... despite protests to the contrary. I would prefer if that future contained 30 unrecognisable bicycles that have been heavily beaten on over thousands of hours on trails all round the world while being modified and upgraded many times over...

mtbikemccoy (Aug 18, 2020 at 8:06)
They put his achievements on the frame so nobody needs to google it. Kerr is an absolute badass on a bike, but this seems a little over the top.

Glory831Guy (Aug 19, 2020 at 0:14)
I need another DH bike like a diabetic needs a soda, but IMHO, the Pivot Phoenix is the best looking full-sus bike made. All the new Santa Crauzes, the YT Izzo, and the Mondraker Super-Foxy are close, but the phoenix burns the others with Hot-Fiyah and rises above. Braaap!

joostd (Aug 18, 2020 at 19:28)
Have they even sold that many Phoenix 29ers? They look like amazing bikes but I've never seen one outside of the Sea Otter booth.

DrPete (Aug 18, 2020 at 6:02)
I don’t know what size Kerr’s hands are, but MMX does place the levers in a slightly awkward position if you have big hands.

Ooofff (Aug 18, 2020 at 4:48)
Bernards own and the one you can buy off pivot don’t even have the same model of tyre one has assegai the other minion dhf

TannerValhouli (Aug 18, 2020 at 5:12)
Damn I was gonna get one until your comment alerted me of this atrocity

nickgarrison (Aug 18, 2020 at 5:13)
Pretty sure Bernard Kerr runs DHF’s primarily and is why his signature model comes with those.

brendannz (Aug 18, 2020 at 15:04)
They better have photoshopped out the valves because if those Maxxis logos aren't aligned there's going to be trouble around here...

[edit] last photo confirms we can all stand down.

Uzumati (Aug 18, 2020 at 17:55)
Lol - doesnt he have a shady past too. Wyn seemed to ramble on about a vehicle trade some time back. mind you im not sure which one I would believe lol

truenorthsimon (Aug 18, 2020 at 4:33)
I'm pretty dumb. But I have some white, and some yellow maxxis. Other than the colour, what's the difference?

TannerValhouli (Aug 18, 2020 at 4:35)
@truenorthsimon: bike manufacturers mass order tires for the bikes they’re gonna sell and for whatever reason maxxis sends those ones with white logos. Basically you just look cooler with yellow logos

thegoodflow (Aug 18, 2020 at 4:36)
@truenorthsimon: well these ones are "oem spec" and they don't look terrible like the yellow labels, and people like to whine on the internet because they think they're somehow subpar

swenzowski (Aug 18, 2020 at 4:40)
@truenorthsimon: "Contrary to popular belief, there is actually no technical difference between tires with a white or yellow MAXXIS logo. The former is only available to OEM customers such as bike brands, while the latter is what you can buy yourself from the shops."