Pivot Cycles Races Back to the Podium at Pietra Ligure 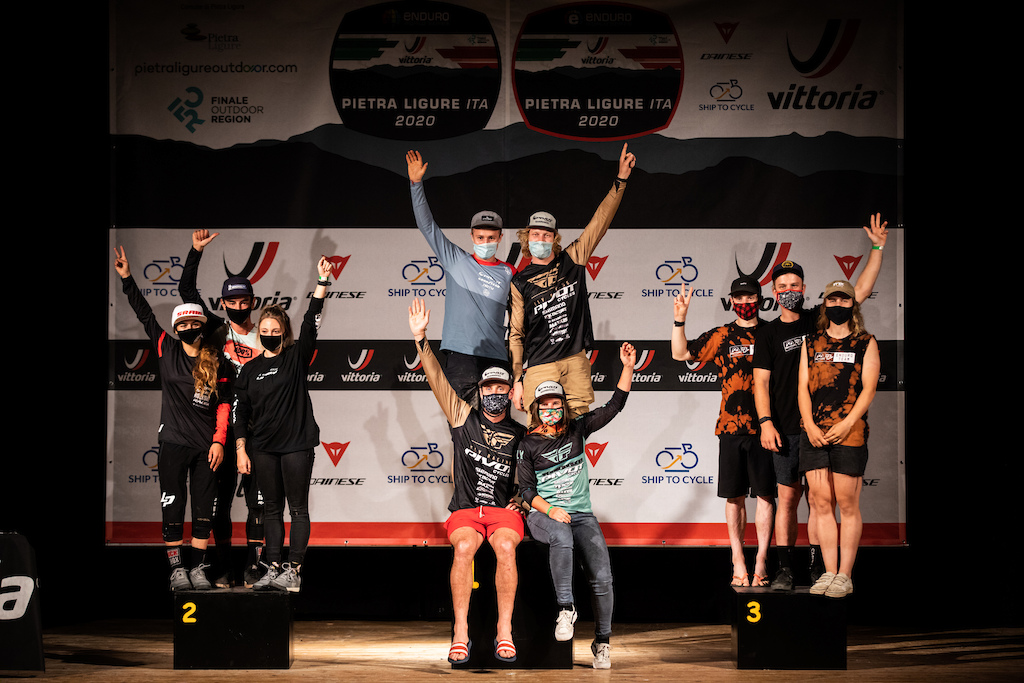 
After a strong showing at the rainy Zermatt round of the EWS where Morgane Charre took second place, Pivot Factory Racing had another stellar weekend in Pietra Ligure that left the team standing on the top step of the overall team competition. 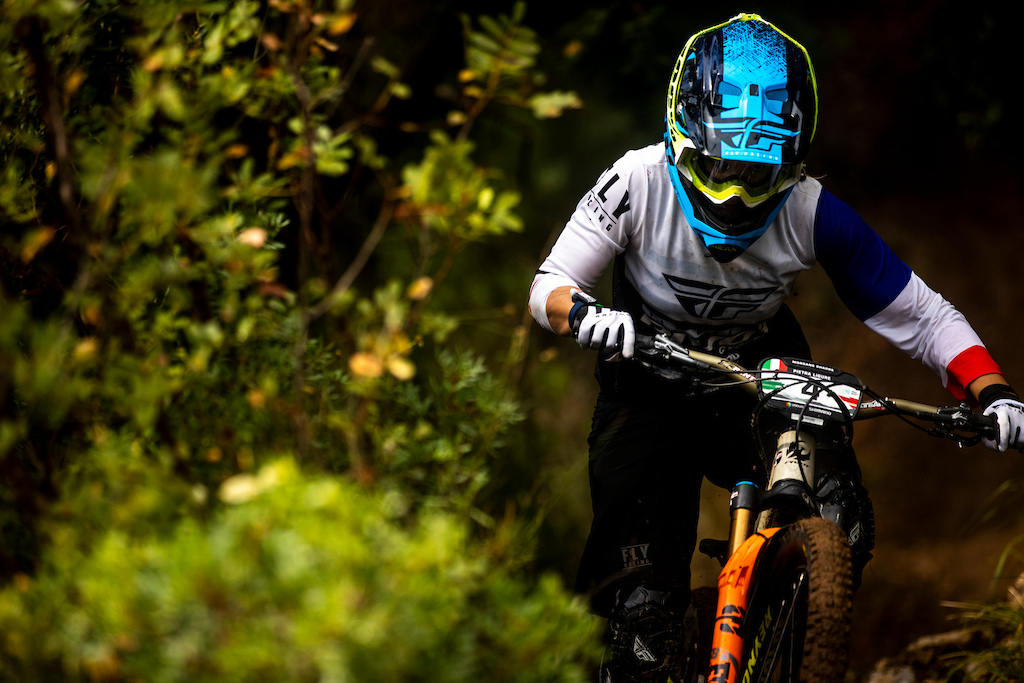 Boris Beyer Photo
At Pietra Ligure Morgane Charre smashed it on the Queen (longest stage of the day) with a second place finish in the slippery conditions as the rain rolled in. After the massive day riding, Morgane went back to back podium's at the EWS with a 3rd place overall and fresh off her National championship win. “For me, Pivot Factory Racing Team is the perfect balance," says Morgane. There is no pressure and no one takes themselves too seriously but when it comes to racing, everything is dialed." Morgane currently sits second overall in the women's overall EWS standings. 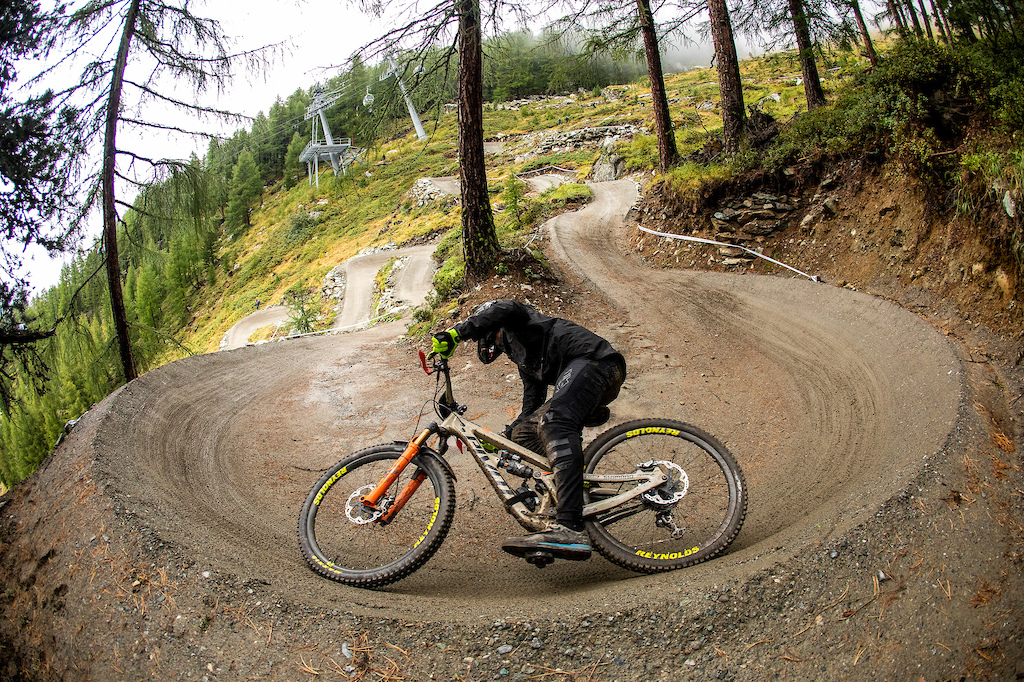 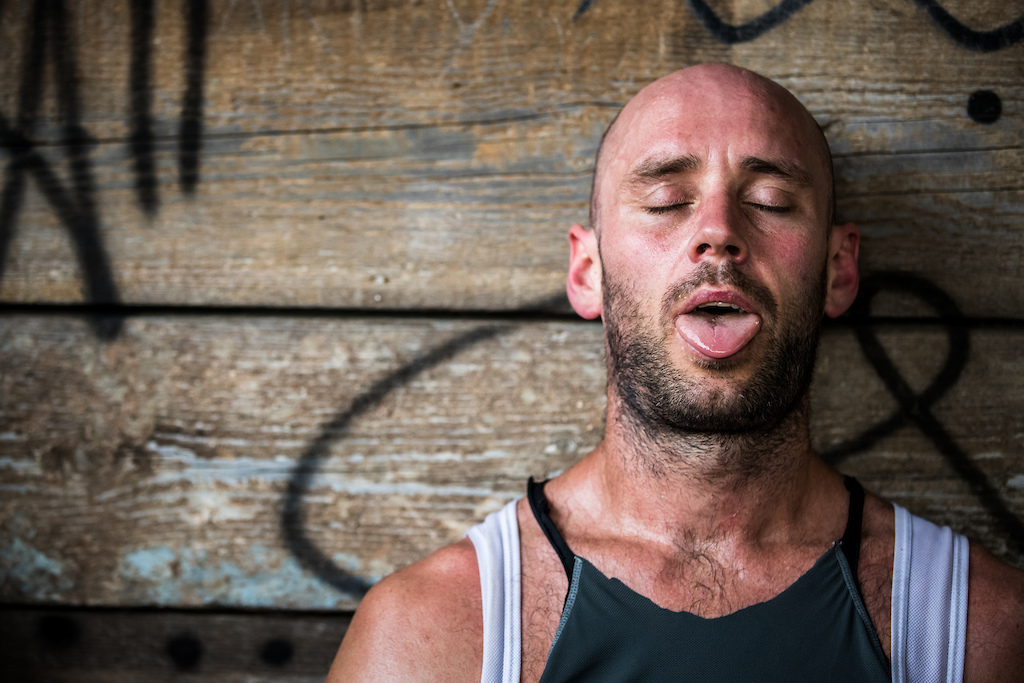 Boris Beyer Photo
Eddie Masters also came in swinging at the end of the day in Pietra Ligure placing 2nd on stage 4 putting himself right in the running with a 5th place overall finish. 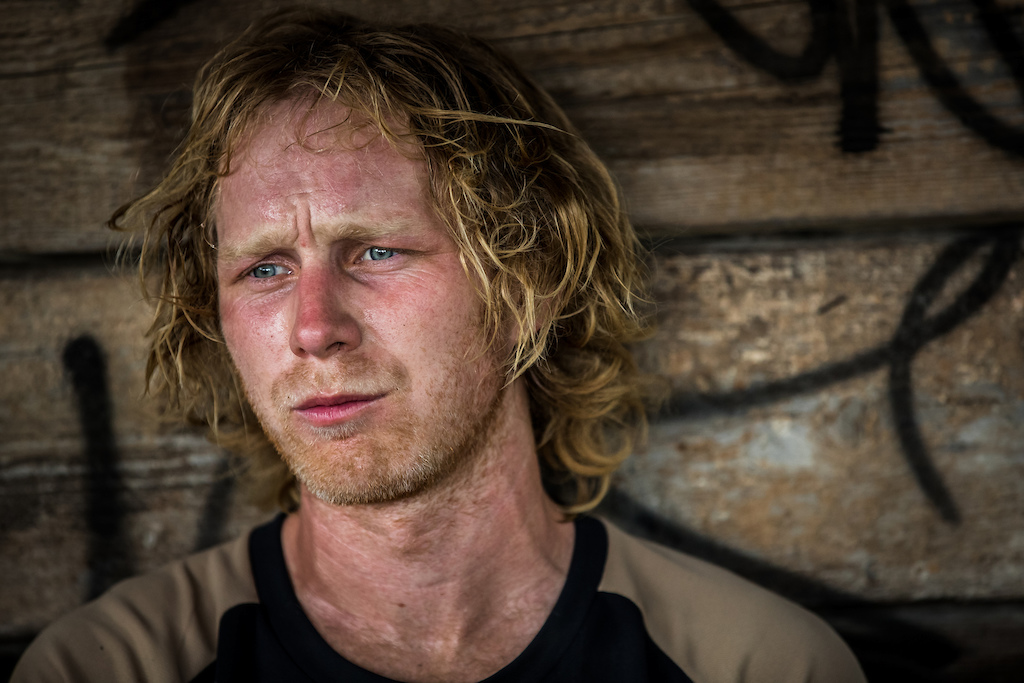 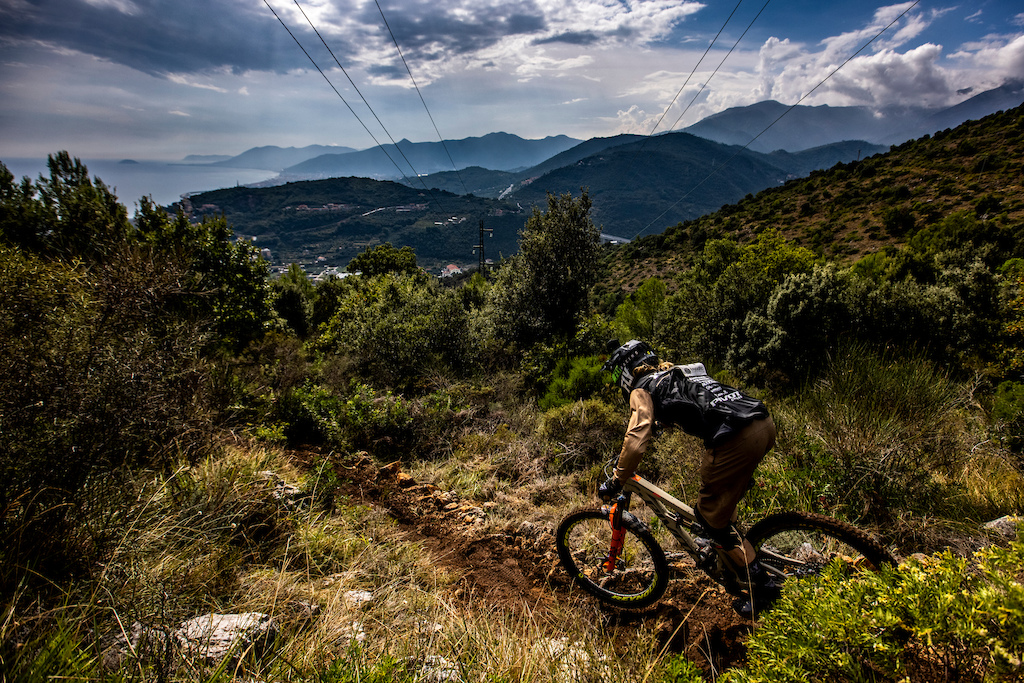 Boris Beyer Photo
Bernard Kerr rode consistent all day at Pietra Ligure other than rough go on stage 3. He pulled it back together for a 17th best stage of the day on 4 and 25th overall. 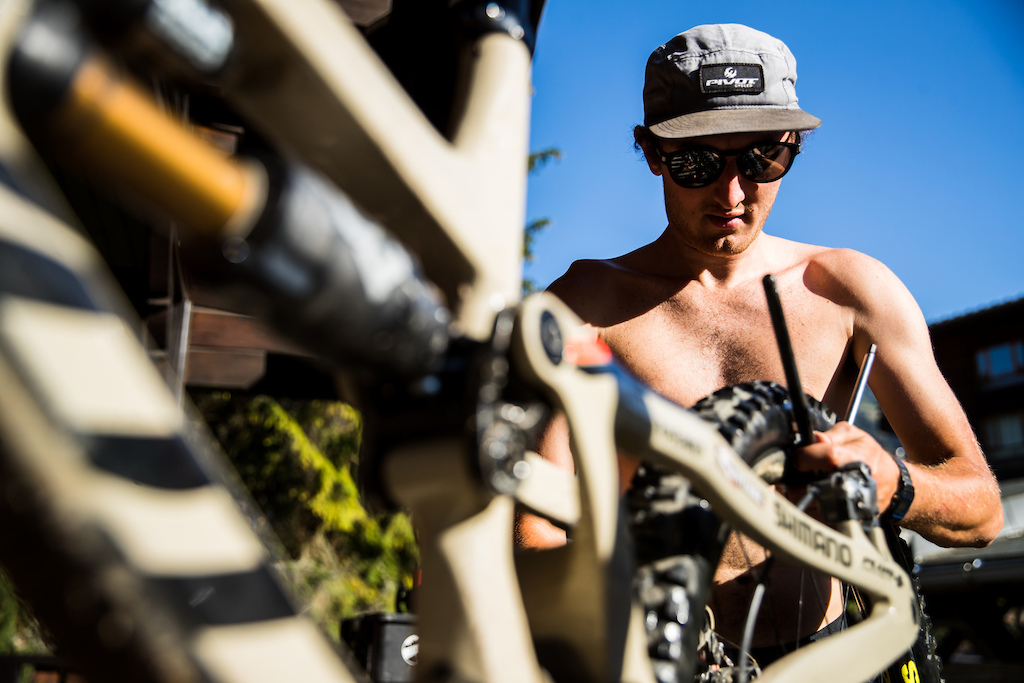 Boris Beyer Photo
Pivot Factory Racing has just one mechanic taking care of all the riders! In addition to spinning wrenches like a madman, Barnaby Edwards make regular appearances in Bernard’s LSD videos on YouTube. 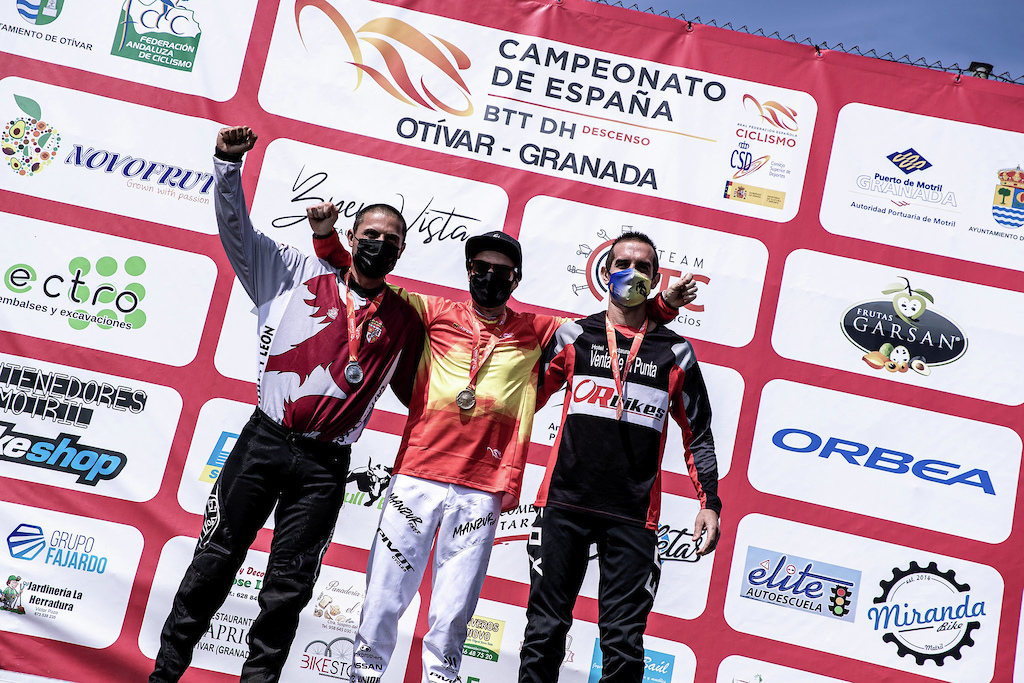 World Championships are right around the corner (Sept 29 – Oct 4) and Pivot Cycle's athletes will be representing their countries from around the globe. Highlights include:

x-rider (Sep 24, 2020 at 3:37)
Great to see Morgane doing so well in the Pivot Team. Pleased to see her back on top where she belongs. quite impressive what a difference a new team brings. Eddie and Bernard are well known for their layedback attitude and this seems to be what she needed. Most sympathic team out there!