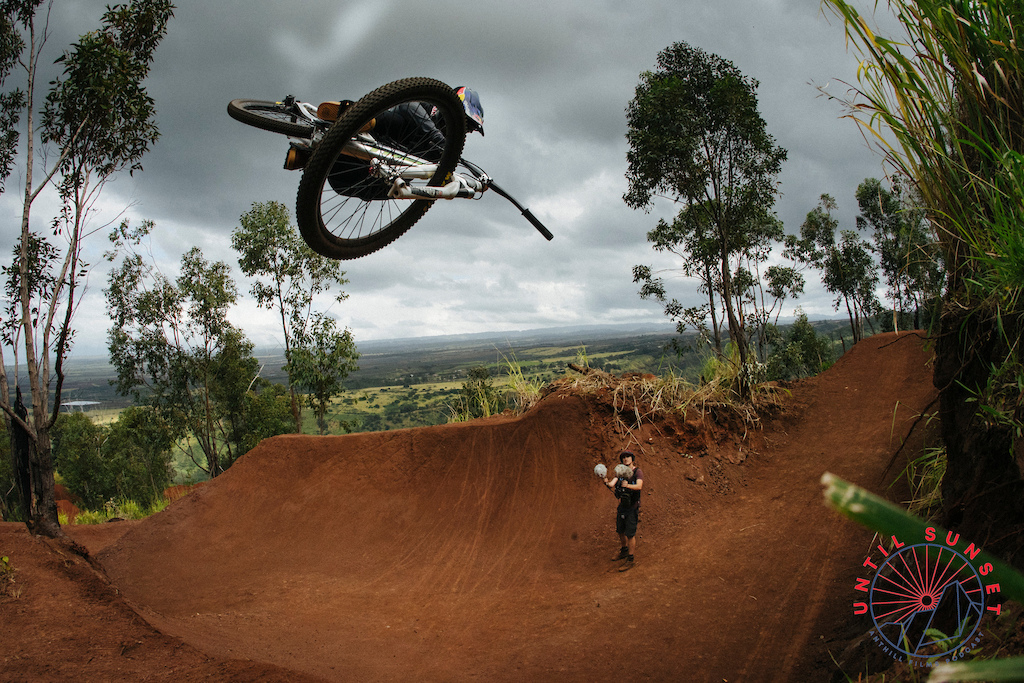 An often underrated part of the filmmaking process is the sound. To capture all those raw tire skids, freewheel clicks and butter-smooth landings authentically, a film crew member needs to be running around with some powerful microphones and specialized recording equipment. Here at Anthill, that full-time crew member is our sound supervisor Jonathon (Jo) Osborne, who was recently awarded the Best Sound Engineering laurels for Return to Earth at Colorado’s Front Range Film Festival.

Our new podcast Until Sunset — recorded, edited and mixed by Jo — aims to explore the soundscapes around our films with some deeper insights from athletes. We dive into the details of the shoots; what worked, what didn’t work and how it all unfolded. You can listen to the athletes’ reactions as they put themselves on the line in extremely challenging terrain, where sometimes things don’t always go to plan. And then there’s the serene atmosphere of these film locations as we do our best to get as far away from people as possible.

LISTEN TO UNTIL SUNSET ON APPLE PODCASTS 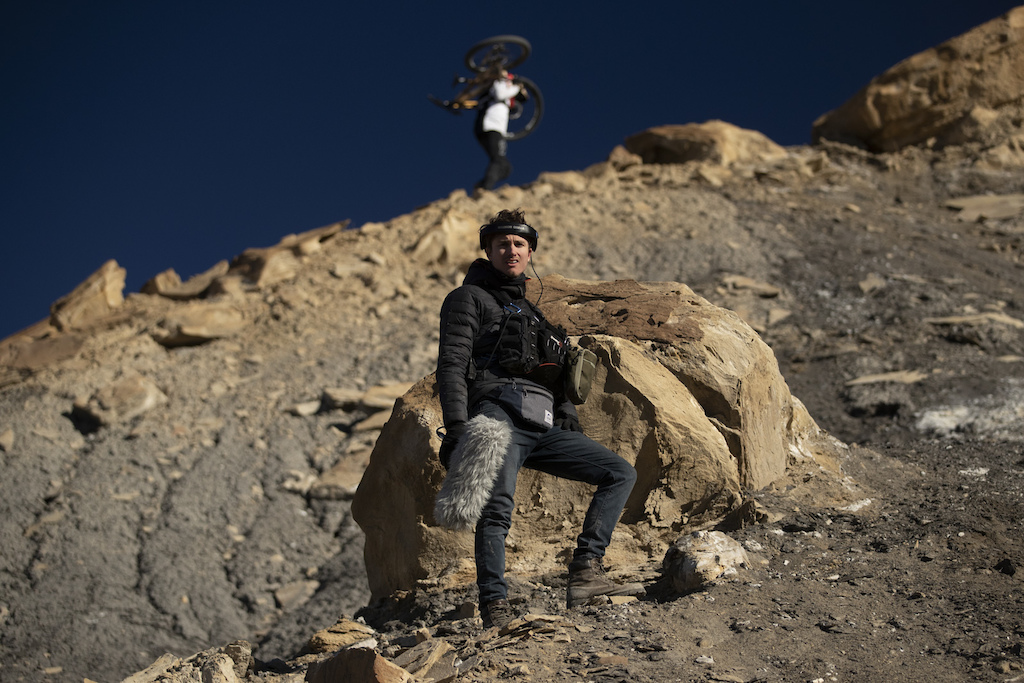 Anthill Films has released the first three episodes of Until Sunset, which you can subscribe to on Apple Podcasts, Spotify or wherever you get your podcasts. We recommend you listen with headphones for the best audio experience.

We ride; we film... Until Sunset exhibits what we’re capable of doing in a day.
Go on location with the world's best mountain bikers and the Anthill Films crew to explore the moments we capture from sunrise to sunset. Learn what it takes to make award-winning action sports films, through a sonic journey curated from on-location interviews. Hosted by Anthill Sound Supervisor Jonathan Osborne.

DirtbagMatt (Feb 29, 2020 at 18:51)
This is really great. I always have mixed emotions about Brett and this convo made me feel really good about him. He often seems to lack the “chill” that a lot of other top competitors have. This convo helped me stop and realize a lot of the competitors that have the chill also aren’t consistently in 1st or 2nd place as Brett consistently is. You gotta be a little cold and hard and stay at the top. Maybe I need to take a note from him on focus and determination...

Hogfly (Mar 2, 2020 at 5:52)
It's interesting that Rheeder talks about how he plans to compete for next couple of years at least and competition is what drives his creativity and keeps him motivated.

Then he decided to retire from competing a few months after this shoot? Maybe the interview was a year ago though.... and he had a season of competing since the interview to change his outlook.