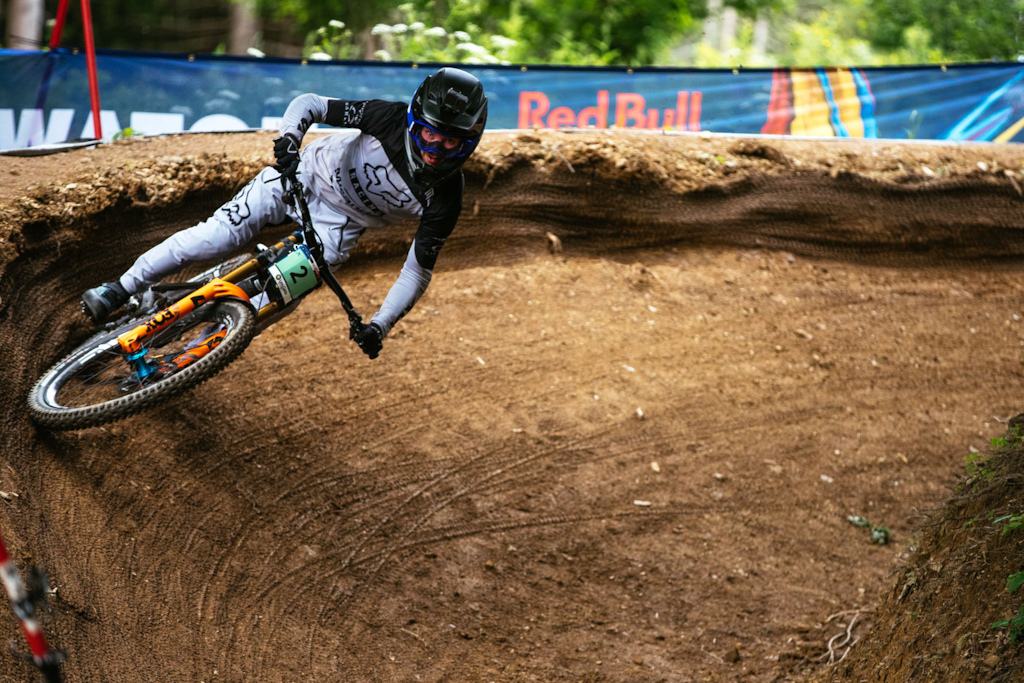 Jackson Goldstone is only 17 years old, but who most of us have probably been aware of him for well over 10 years already. We first saw Jackson in a video of him riding his balance bike to kindergarten which went viral in a big way. Since then Jackson has gone on to ride at huge events like Nitro Circus, the Fest Series and Crankworx. This season he’s taken a few people by surprise. Focussing on downhill world cup racing, Jackson has already taken his first junior world cup win. We sat down to find out a little bit about Jackson’s journey so far, what made him focus on downhill racing, how he got prepared, and how it’s been going. So sit back, hit play and listen to this episode with Jackson Goldstone.


You can also listen by searching for ‘Downtime Podcast’ on Apple Podcasts, Spotify, or Google Podcasts, by asking Alexa, or over on our website www.downtimepodcast.com/jackson-goldstone/ and you can follow us on Instagram @downtimepodcast.