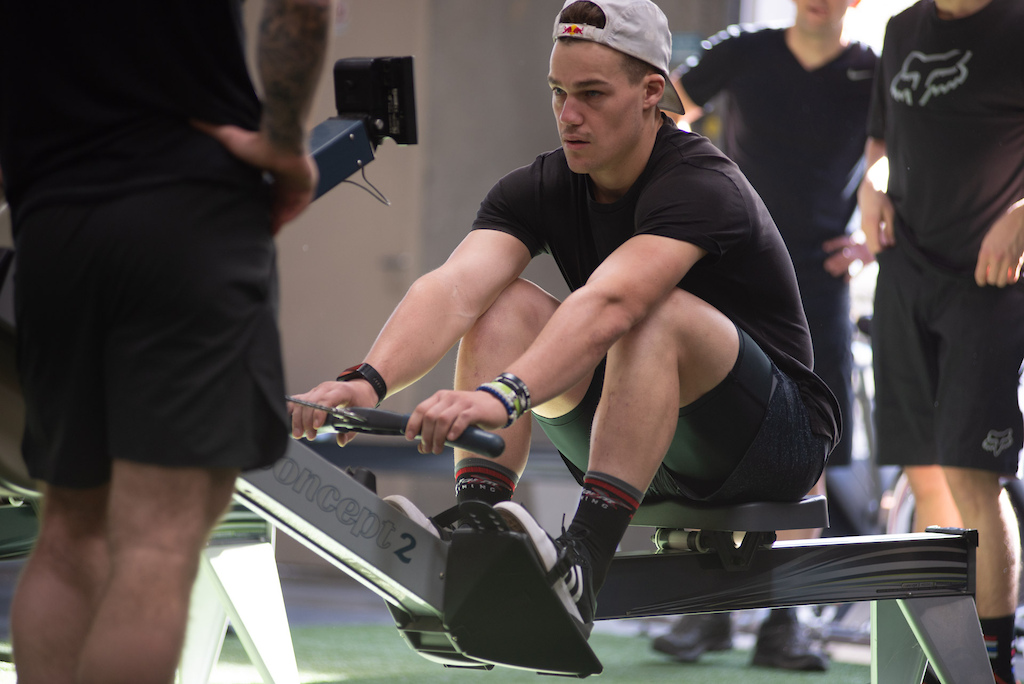 If we were headline grabbers we’d mention such things as a Yeti eBike, Richie’s return to DH or Aaron Gwin’s new, new bike. All these things are mentioned in this episode of the podcast, but they're not what it’s about; it’s about training...

Todd Schumlick has trained some of the world’s leading bike sports athletes from Aaron Gwin to Stevie Smith, Sam Blenkinsop to Emmeline Ragot. Richie Rude is the 2 x EWS Champion, 2013 Junior DH World Champion & has worked with Todd for the last 8 years. What started out as a discussion about training for DH vs enduro actually became more about training in general but there’s so much wisdom in here that it doesn’t really matter. 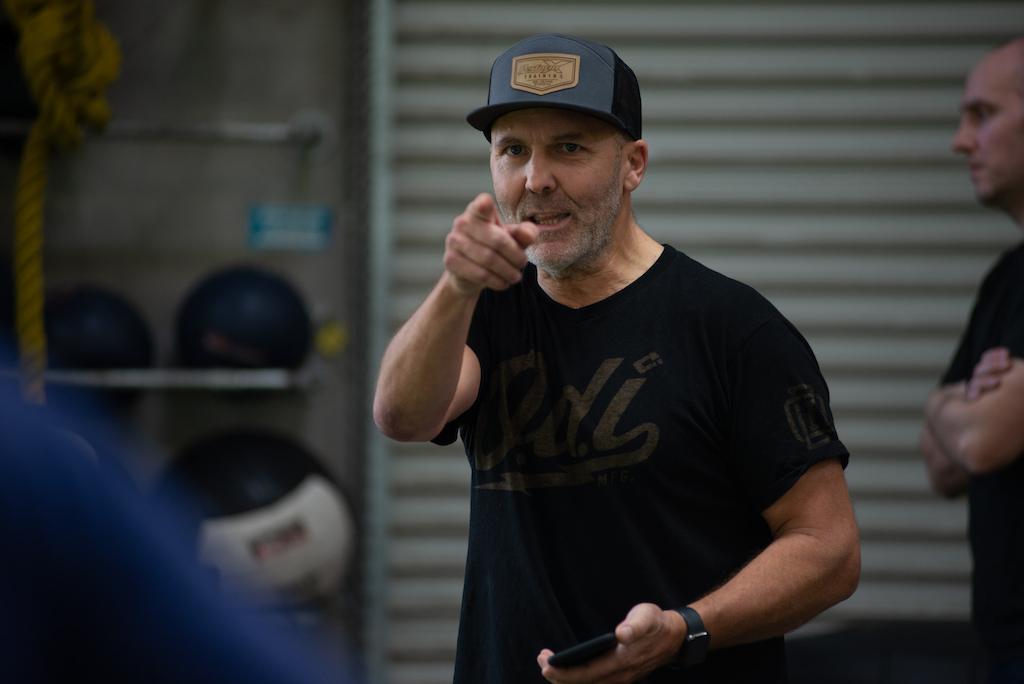