Podcast: Wyn Masters Talks to Joe Nation About His Tough Road to Becoming a Professional Rider

For Episode Two of the Wyn or Lose Podcast, I speak to fellow racer and good friend of mine Joe Nation, who shares his story on his tough and unique road to go from doing clinical drug trials in order to finance his racing, to sleeping in bushes around Europe while racing World Cup downhill races to now finally becoming a professional rider on the World Enduro circuit. Also available on Apple Podcasts and Spotify.

I thought that my first year as a privateer in Europe had been tough and challenging until I heard and saw at the time how Joe and his friends were doing it, so I had been looking forward to hearing all his stories from what went down during these times for quite a while and they definitely don't disappoint! 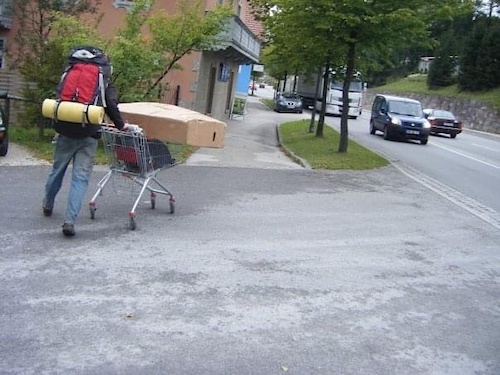 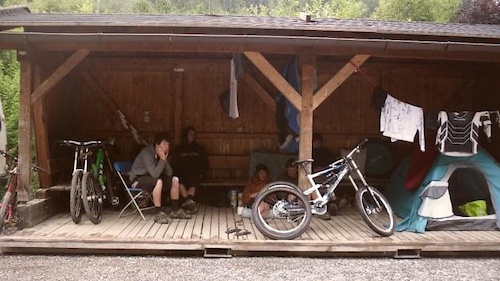 What would have been a more luxury set up for them at the time. 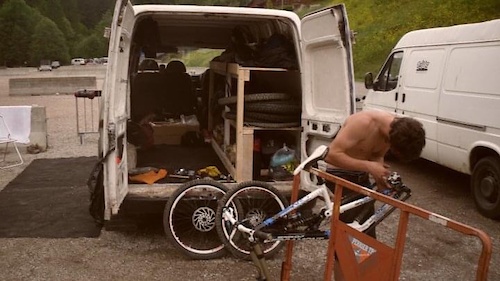 The van that only lasted 2 weeks. 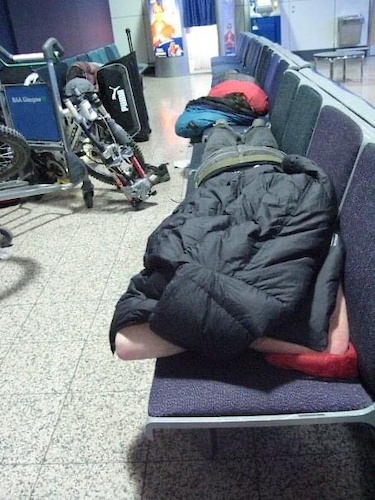 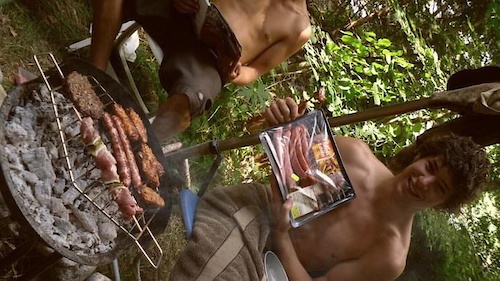 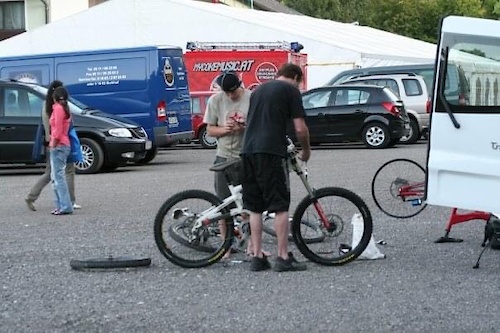 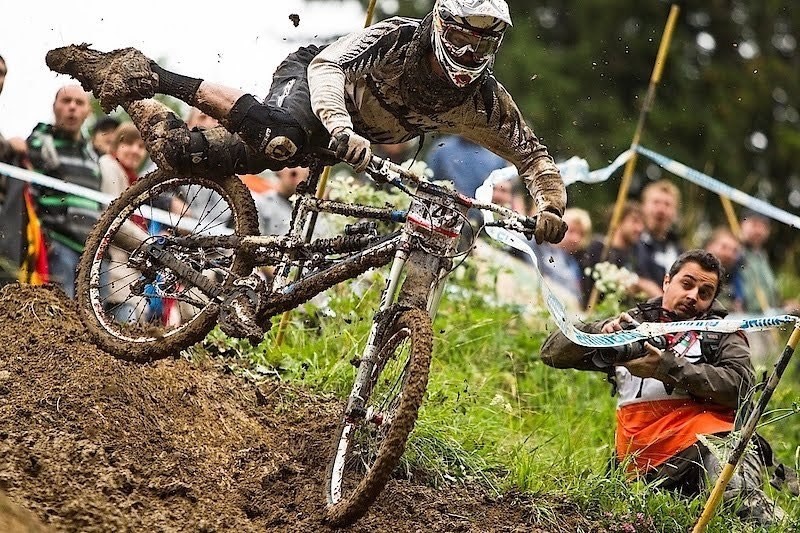 Joe in his race run after finally meeting his goal and qualifying at Champery World Cup 2010 sending it into Dirt Mags top 5 photos of the day. Photo by Gary Perkin 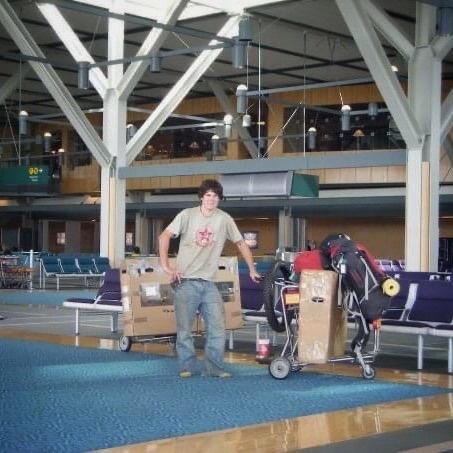 Joe during his 5 night stay at Vancouver airport on the way home from his first World Cup season. 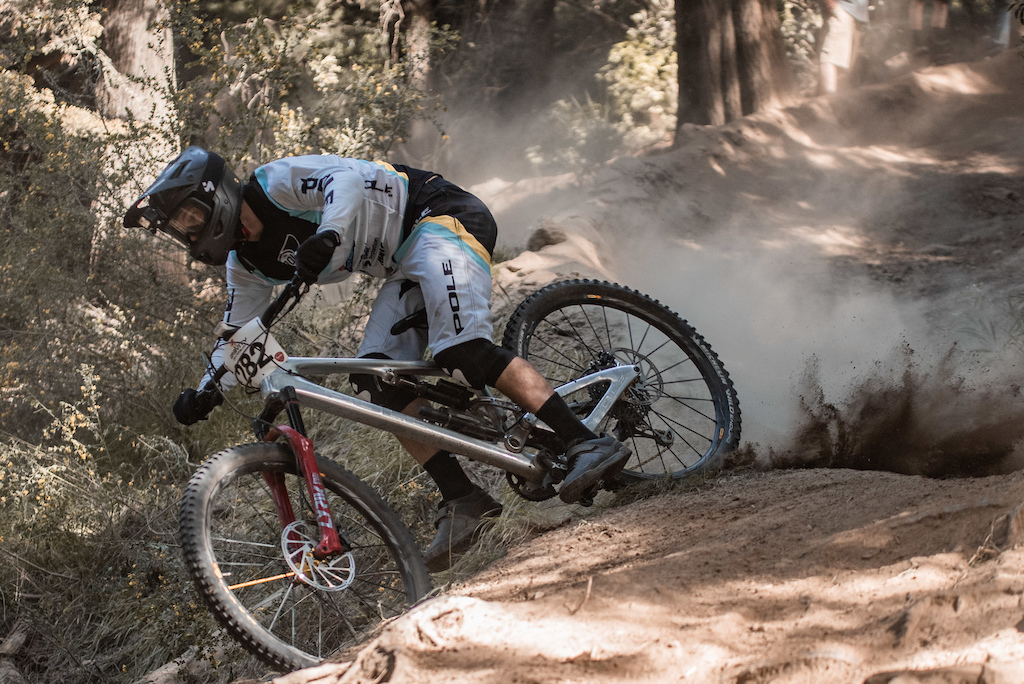 To present-day Joe now as a pro rider for Pole Bicycles, his story really shows us that if you want something bad enough and are willing to put in the work for it then you can make it happen. 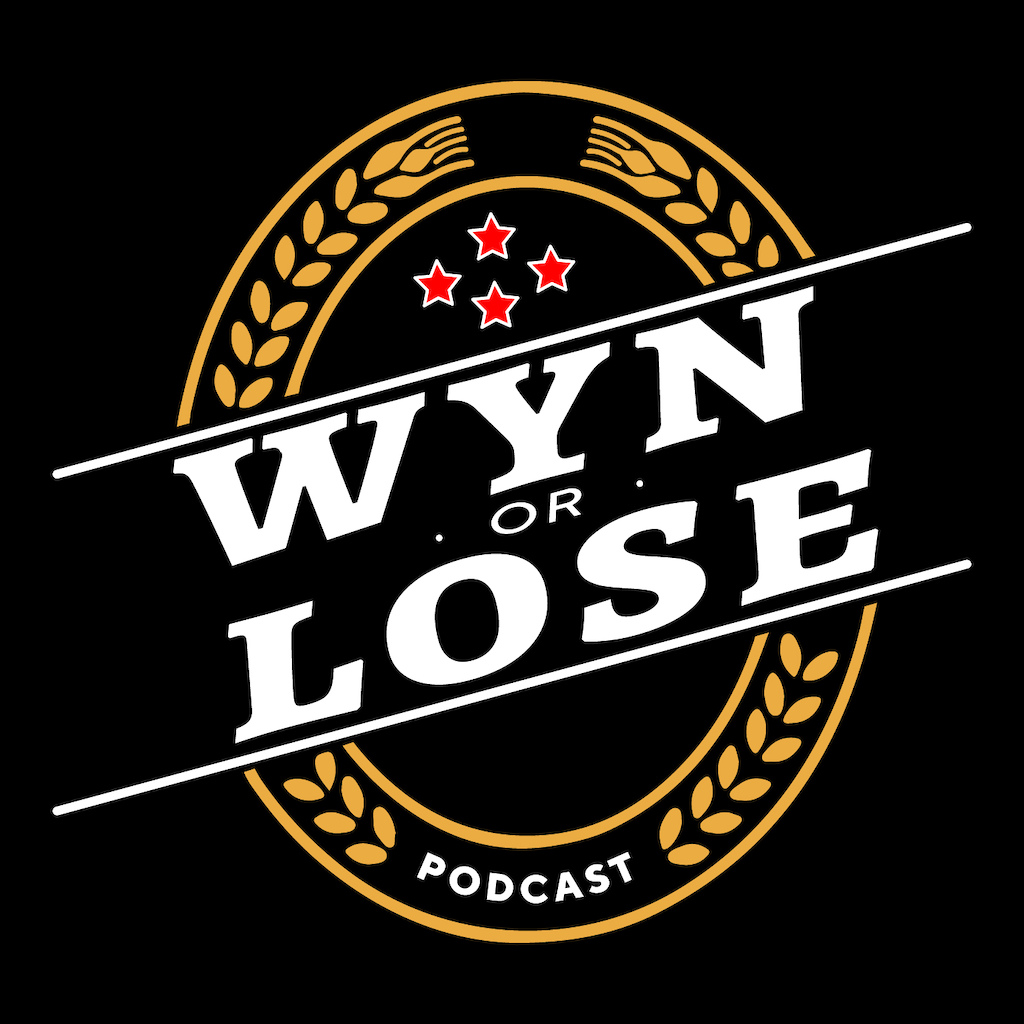 EckNZ (May 22, 2020 at 0:05)
Looking forward to hearing this, Joe's a machine with his training and seems like a pretty decent guy too.