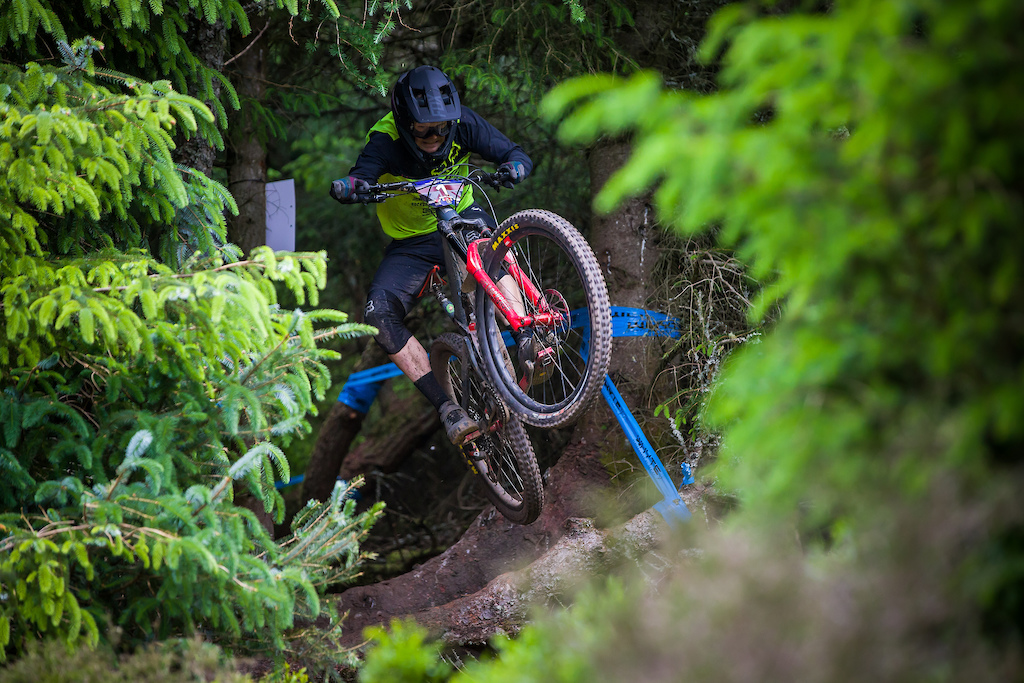 With an impressive list of the top international pro enduro riders signed up for TweedLove’s Transcenduro, hosted at the Transcend Bike Festival in Innerleithen, Tweed Valley from June 7 – 9, the battle for the podium top spots is set to be fierce.

Canyon Factory Racing’s Florian Nicolai would look to be the clear favourite, currently sitting at number two in the EWS rankings with teammate Dimitri Tordo, current number nine, a close contender. However, on his home turf Mark Scott (Santa Cruz) may be favourite to claim the Transcenduro victory. Whatever the outcome it’s going to be an epic battle. Ben Balfour, Ruaridh Cunningham, if recovered, and Gary Forrest are also set to be on the start list. 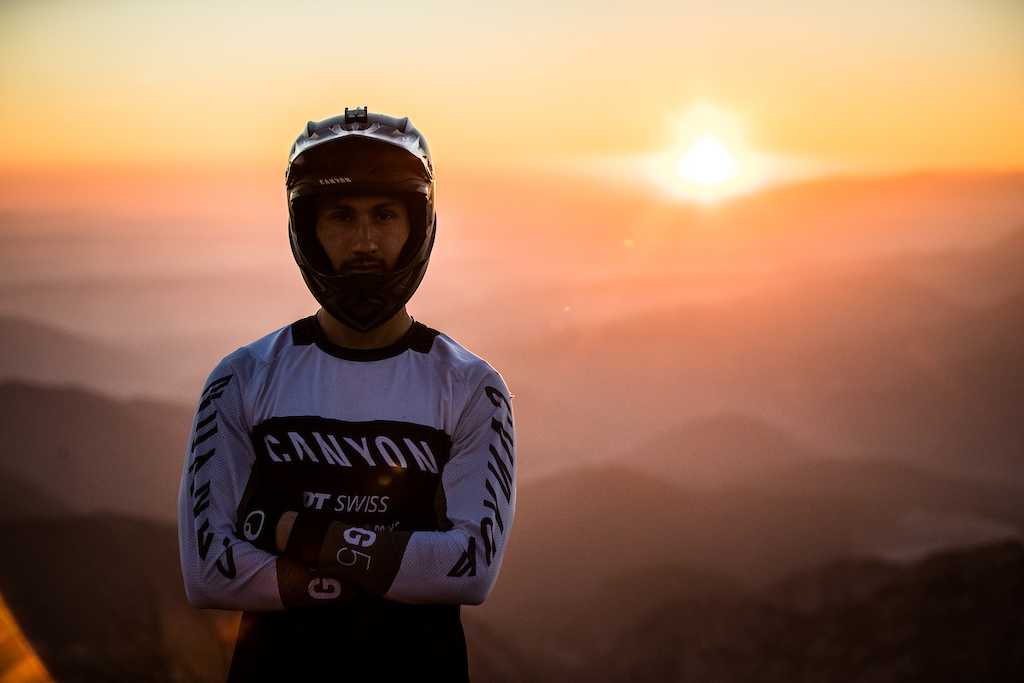 Over in the women’s camp things are going to be even tighter with a battle between Bex Baraona (Ibis), Becky Cook (Orbea) and Ella Connolly (Cannondale), all of who are currently sitting in the top ten of the EWS points table. But, will this prove a challenge for three-time World Enduro Champion Tracy Moseley? With Ella’s recent performance in Maderia and Bex’s track record in the Valley, possibly. Adding to the competition is Katy Winton (Trek), if she has recovered from a concussion, and Polly Henderson. 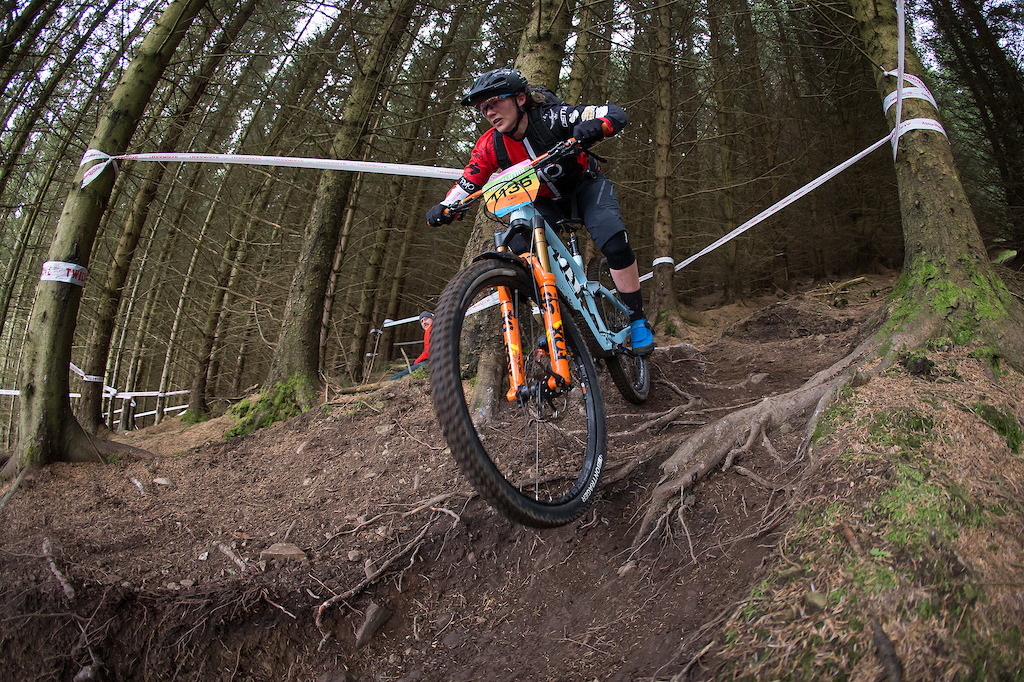 Transcenduro will be the headline event at Transcend Bike Festival, TweedLove’s revamped three-day festival weekend. The optional practice is being held on Friday with the racing on Saturday and an opportunity to enjoy the festival party in the evening or take on another event on Sunday.

As well as enduro the festival is also offering events for gravel bikes, children, families, eMTBs and will be joined by some of the biggest bike brands in the festival village for demo and expo. Expect to see Canyon, Cube, Bergamont, Scott, Santa Cruz, Stanton, Orange, 3T and many others.

Away from the bikes, the festival has a big live music line up and a programme to keep the whole family entertained. As well as; yoga, inspiring talks, bike demos, kid-friendly workshops, the Frog Bikes Kids Adventure Zone, a street food village and so much more.

MarcusBrody (May 16, 2019 at 12:11)
What exactly is Tweedlove? Is it just an independent bike festival/race organizer or is there more to it?

benpinnick (May 17, 2019 at 1:16)
Its a bike festival, but it sort of takes over the tweed valley for the week of its main event, and runs other stuff throughout the year (it hosts 3 of the UKs top Enduro races for example over the season). Its as close to something like Crankworks as we have in the UK.