Polygon UR Welcomes Dan Wolfe to the Team

We are pleased to announce the venue of a new rider to the POLYGON UR team, the Big Bad Wolfe from Ireland, Dan Wolfe!

As you can see in our video, the Big Bad Wolfe is actually better at chasing trails than sheep! 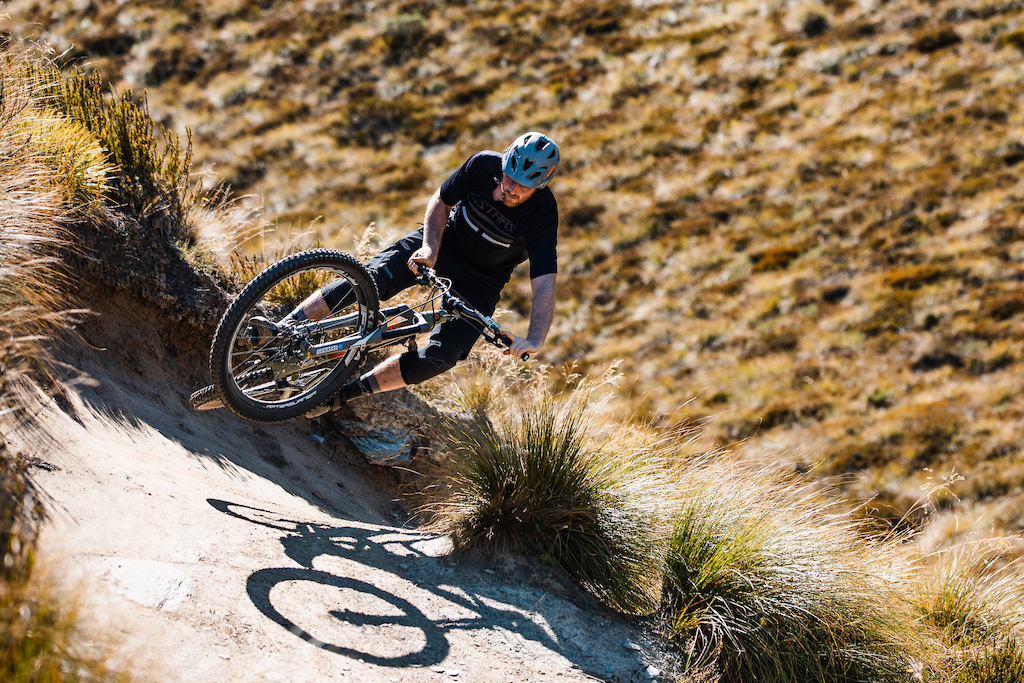 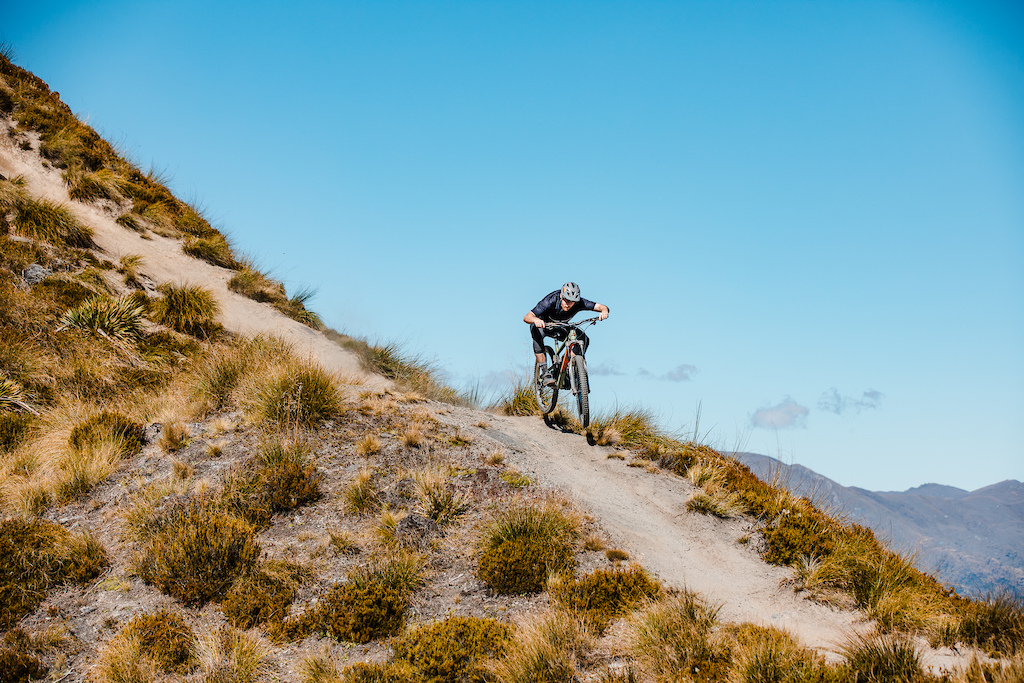 As a racer Dan is going to give 100% at each race but results aren’t everything as Dan will also have as a goal to share as many stories and tips to get everyone excited to ride more bikes. 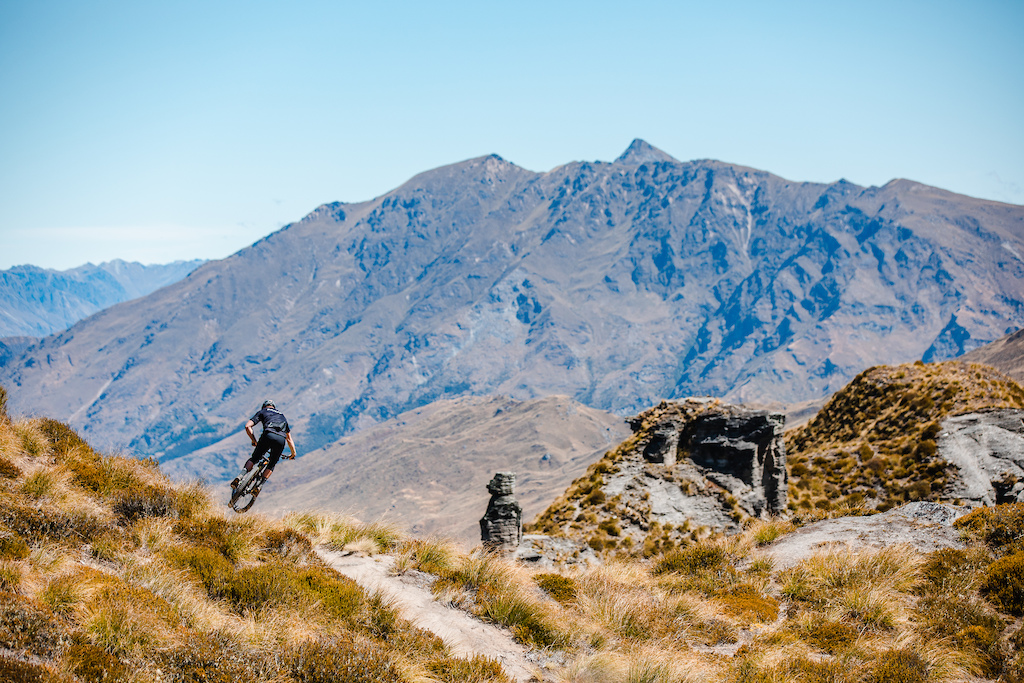 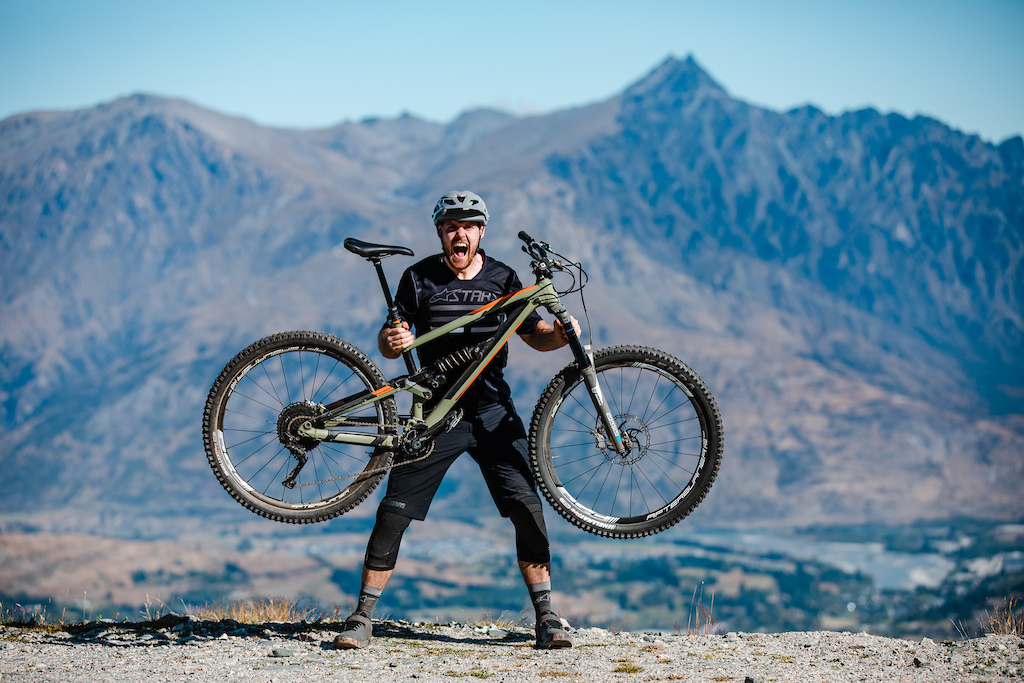 As far as schedule Dan will be taking part in the full Enduro World Series and attend some festivals like Crankworx and Sea otter.

Dan was already an independent rider for Polygon bikes and he remains as well as some of his personal partners while taking on board some of the team sponsors to do some cool projects together.

motdrawde (Feb 17, 2020 at 6:41)
Not sure it's fair to publish videos of dry summer sun trails in the mountains of NZ - the jealousy is too much to bare at this time of year

JamieBrown52 (Feb 17, 2020 at 12:50)
Dan seems a cool guy, been following his ventures on Instagram and seeing him hang around with other guys I know that have been riding the EWS. Seem a top laugh and a good guy to ride with on the circuit. Well done man, best of luck to you this year.