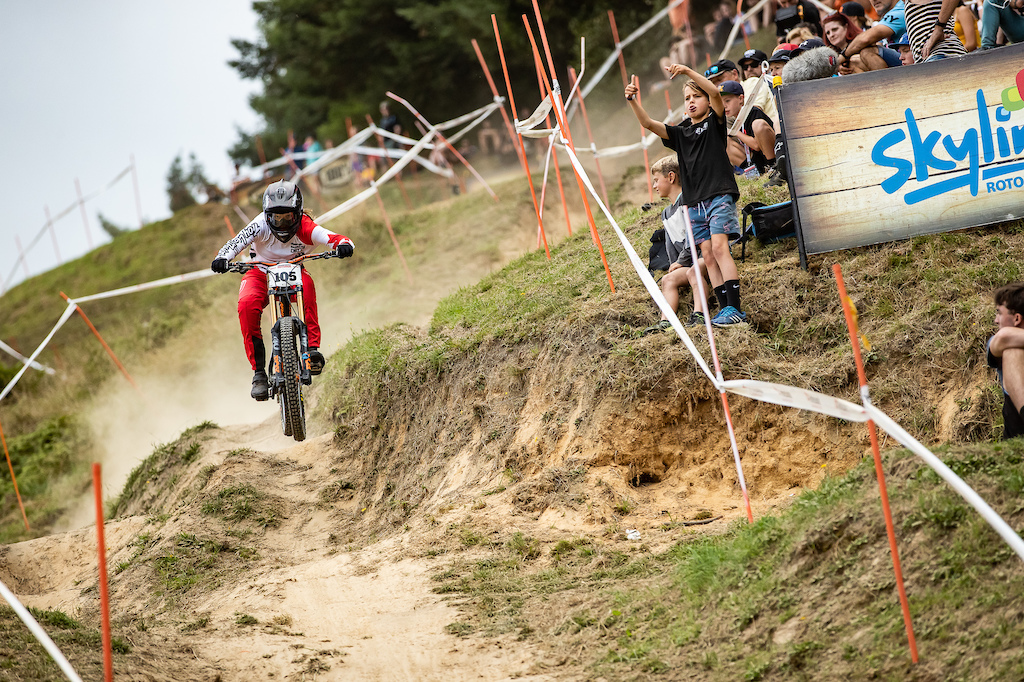 Vaea Verbeeck started off 2019 on a tear, with two first place finishes in front of the Kiwi crowd. Photo: Fraser Britton
Queenstown, Coronet Peak, Gorge Road, Winton, Dirt Farm, Cambridge - if you’ve been following your favourite pros online, you know: the migration to the Southern Hemisphere has begun, with trails in riding destinations across New Zealand playing host to the best riders from around the world.

International MTB competition season is about to kick off March 1-8, with the all-stars, legends, up-and-comers, industry moguls, and superfans all making tracks to Crankworx Rotorua.

With less than two weeks to go, preliminary rider lists have now been released for the following events:

Here are some of the big names to watch for, and the stories that are shaping up, as we enter a new decade of the ultimate experience in mountain biking.

Going for broke
Looking for a race that brings together champions from across the realms of the sport? Look no further. Over eight days and nine events, the masters of style, speed, strength and endurance are set to lay it all on the line at the first stop of the Crankworx World Tour.

Going all-out is the reigning Queen of Crankworx Vaea Verbeeck. The Canadian is signed up to take on seven events, five of which have points on offer in the 2020 battle for Queen. This includes a women’s category of the CLIF Speed & Style presented by Mons Royale. The category is a new addition in Rotorua, and it’s also the first time points from the discipline will count towards Queen.


She says her goal for the season ahead is to pull in consistent results across all disciplines she competes in. Verbeeck never finished outside the top 10 in the 13 events she took on in 2019, pulling in her best results in Dual Slalom with two first places and one third. 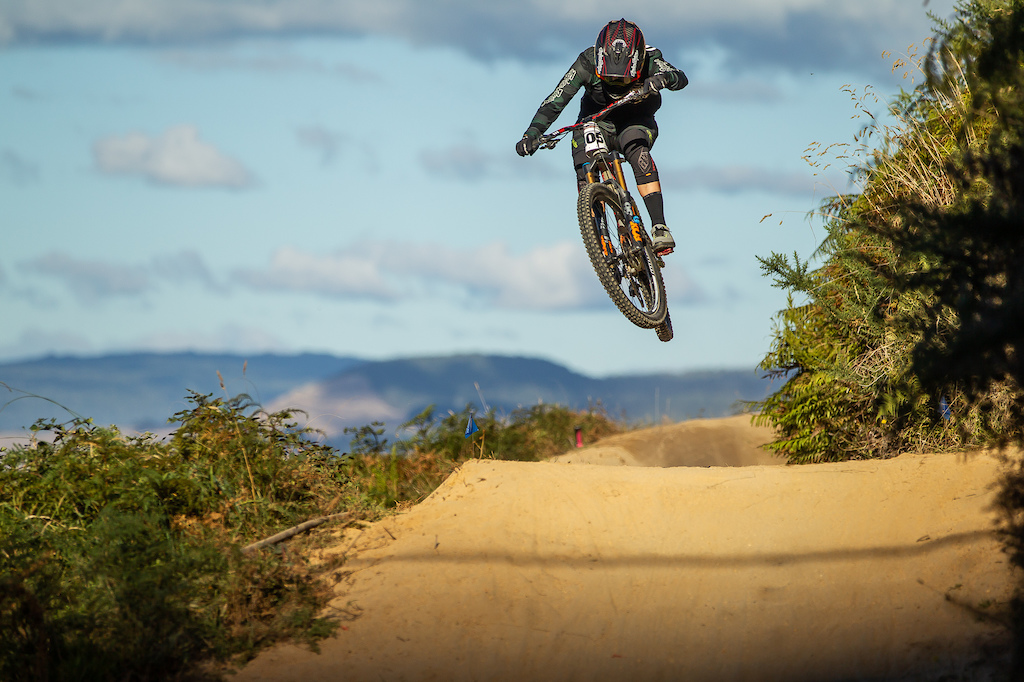 On her way to Air DH victory above Rotorua in 2019. Photo: Fraser Britton
Also set to take on seven in eight, Georgia Astle. Like Verbeeck, Astle has been riding competitively for a number of years, more recently focussing on broadening her skill set to prepare for the multidisciplinary challenge that is Crankworx. She’s competed in Rotorua before, but this is her first year taking on so many events.

Other women likely making a push for the top:
Kialani Hines - Second behind Verbeeck in the overall standings in 2019 and set to take on four events in Rotorua.
Anneke Beerten - Third in 2019’s overall and racing in four events.
Casey Brown - The Queen of Style, Brown is set to take on six events in Rotorua.
Jordy Scott - Making her Crankworx Rotorua debut, this up-and-comer made her mark in Whistler in 2019, winning the inaugural women’s Speed & Style and coming in second in the RockShox Ultimate Pump Track Challenge.

Alongside them, a competitor who’s no stranger to going full gas across disciplines. After taking a year off to focus on racing Enduro, Jill Kintner is back and ready to dive into Crankworx competition. 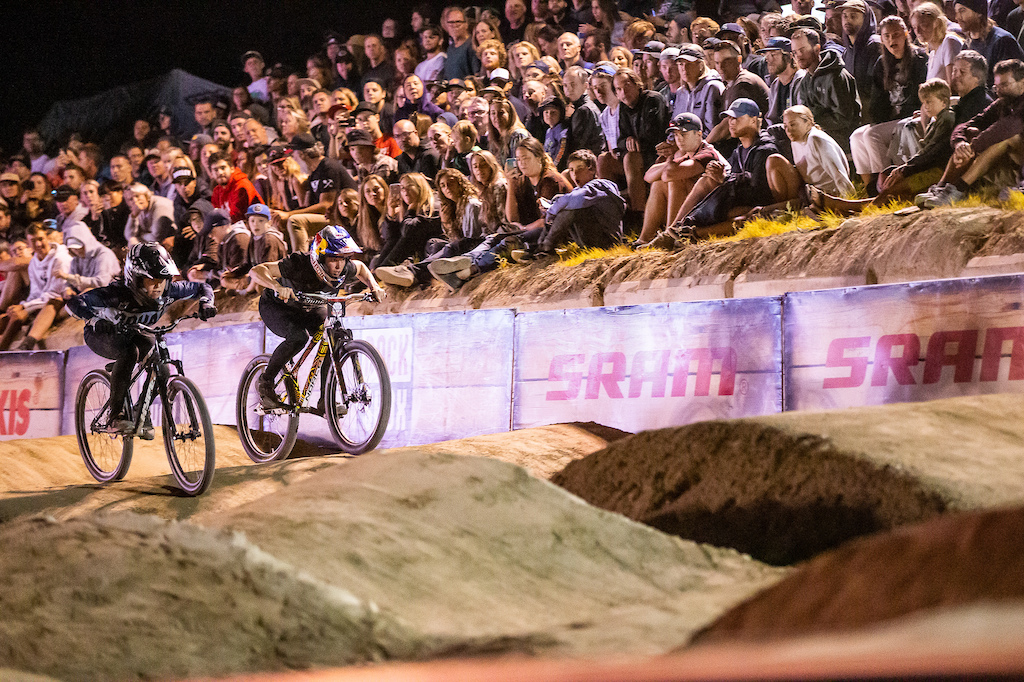 Her goals for the season?


On the men’s side, a stacked field is set to face off across disciplines.

Hometown boy Keegan Wright is signed up for the most, taking on seven events over the eight days of the festival, five of which have points on offer for the overall King of Crankworx title.

Nipping at his heels, Kaos Seagrave who’s on deck to compete in the full Crankworx World Tour in 2020. According to manager Tony Seagrave, “Kaos has been training his butt off” ahead of Crankworx as he prepares to take on more disciplines. Seagrave will be lining up at the start gate in six events in Rotorua. 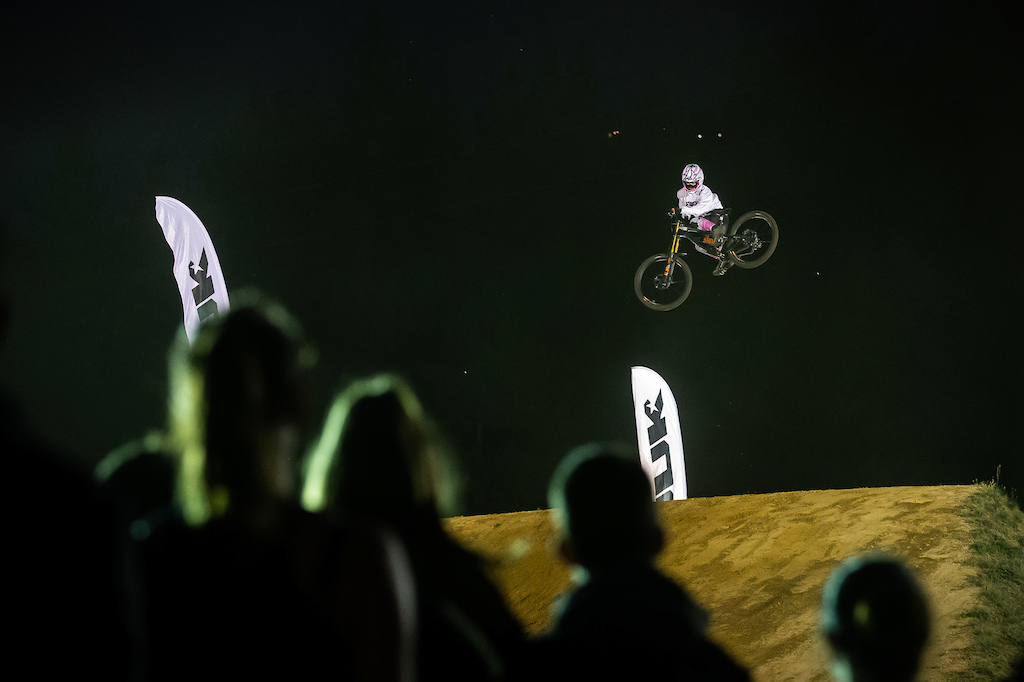 Other pro men to watch for across disciplines:
Sam Blenkinsop - 2018’s King of Crankworx and recent winner in both the New Zealand and Oceania Continental DH Championships.
Adrien Loron - 2017’s King and runner-up in 2019.
Tomas Lemoine - Fan favourite, second runner-up in 2019, and the only Slopestyle rider who competes outside the discipline.
Elliot Heap - DH racer turned Enduro shredder, now taking on six events at Crankworx Rotorua.
Bas van Steenbergen - Fourth place in the 2019 battle for King.
Austin Warren - A regular on the podium and fifth in the King race in 2019.
Kyle Strait - This OG Crankworx competitor always goes all-in and is set to battle in three events in Rotorua.
Billy Meaclem - A Kiwi fave, this up-and-comer stormed out of the gate in 2019 winning Speed & Style in Rotorua and finishing seventh in the overall.

Meanwhile, another race within the race is brewing. Bernard Kerr, Matt Walker and Eddie Masters of the Pivot Factory Racing team are signed up for 15 events between them. Whether gunning for King of Crankworx or the Crankworx King of Pivot, this is one three-way showdown that’s sure to be fun to watch. 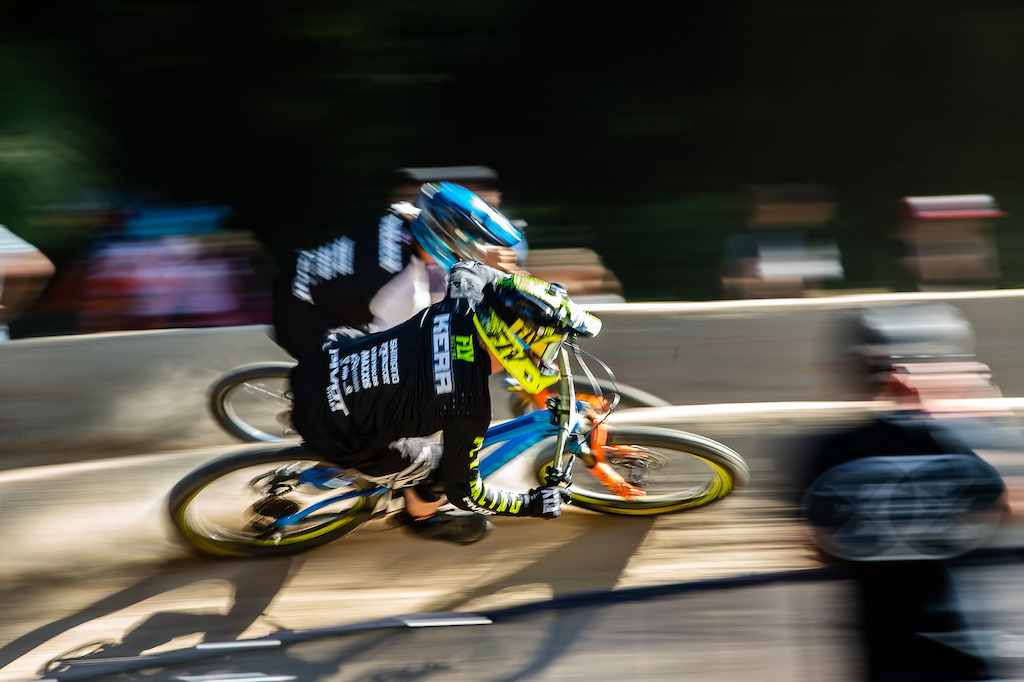 Pivot boys, getting after it in 2019. Photo: Fraser Britton
All-stars, climbing the ranks and first-timers
Other names to watch for will be:
Troy Brosnan - Crankworx Whistler’s DH King, Brosnan is set to make a return to Rotorua, having not competed at the event since 2017.
Tracey Hannah - The Crankworx Downhill Champion four years running, Hannah will be back to defend her 2019 DH win in Rotorua.
Tuhoto-Ariki Pene - Surely one to watch in 2020, this Rotorua racer is stepping up to the elites this year (a self-described “young gun in the big boy's category”) and will be a crowd favourite in the Pump Track and Downhill.
Tommy Zula - Venturing beyond Crankworx Whistler for the first time, Zula will be looking to build on the momentum from last season when he took the victory in the Pump Track.
Mathilde Bernard - Like Zula, Bernard has tasted Crankworx Pump Track victory, though she’s only competed at Crankworx in Europe, making this her first Crankworx Rotorua. 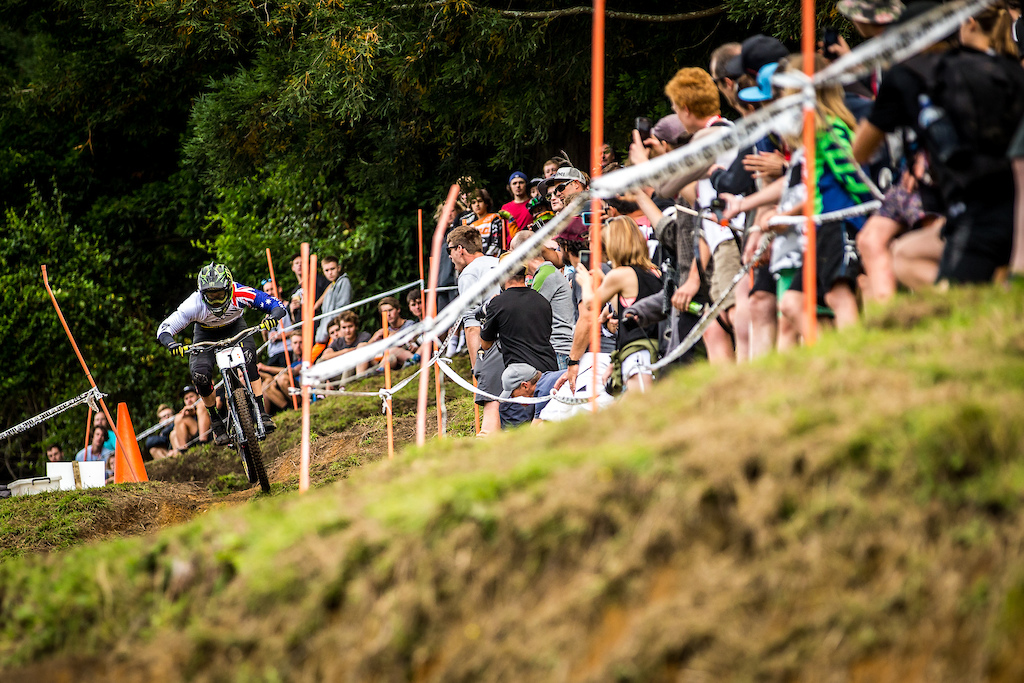 Throwback to 2017, the last time Troy Brosnan charged down Mount Ngongotaha. Photo: Boris Beyer
A full preview of invited riders for the Maxxis Slopestyle in Memory of McGazza was released last week and is available here: https://www.pinkbike.com/u/officialcrankworx/blog/crankworx-rotorua-slopestyle-rider-list-unveiled-as-rheeder-announces-departure-from-full-season-of-competition-in-2020.html

Keep up with all the action from the Crankworx World Tour on Crankworx.com, including LIVE event coverage, schedule and broadcast info, tickets, event details, and results from across the tour.

You can also follow along at RedBull.com/Crankworx, including LIVE coverage on Red Bull TV of:

Just trying to get all this figured out....

usedbikestuff (Feb 18, 2020 at 10:29)
@Shafferd912: False, the midwesterners tailgated the trailhead and never showed up to see the jumps

djm35 (Feb 18, 2020 at 23:04)
@WAKIdesigns: Lol, those Welsh places are not cities but small towns. @ RadBartTaylor Kaos was at darkfest so maybe that's why he's using bru, which as others have said is South African. (unless you add some iron in which case its a Scottish drink)