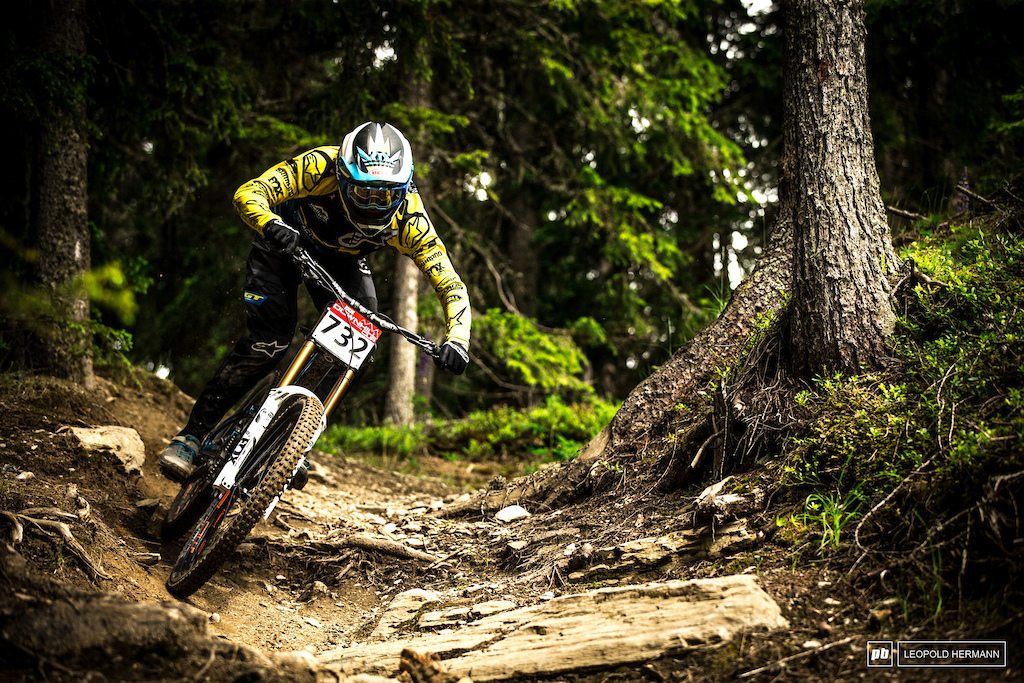 Provisional schedules for the iXS Downhill Cup, iXS European Cup and Specialized RockShox Rookies Cup have been announced after the organisers initially held off from revealing their plans for 2021.

While there is still a lot of hope for a more normal 2021 racing season, the iXS Downhill Cup organisers delayed releasing their 2021 race schedule until today to have a fuller picture of any issue they may face in hosted large scale events this summer. Annual events that are also hosted by the iXS race team have been dropped for 2021 citing difficulties with areas under construction and other venues putting "everything on hold due to the difficult winter season because there is simply no income."


You can find out more about the Downhill Cup, European Cup and Rookies Cup here.

jamesdunford (Jan 29, 2021 at 5:07)
Thanks for at least trying to put a calendar together. Super hopeful that by summer we’ll be in a better place, will be looking forward to racing (or, just finishing) the Euro cup.

steezysam (Jan 29, 2021 at 7:31)
I love supporting a company that invests in DH this much, even on another continent (plus their gear just fits me well)

s-nicol (Jan 29, 2021 at 6:45)
Pula is such an awesome spot. Not that many trails but great use of terrain. Especially that trail that goes down to aosta