Quiz: Can You Guess these DH Bikes From Their Silhouettes? - DH Bike Week

Do all downhill bikes really look like a Session? If they do then this should be a pretty easy quiz as we have put together 30 different downhill bikes with no branding, colours or decals, can you guess the correct makes and models? 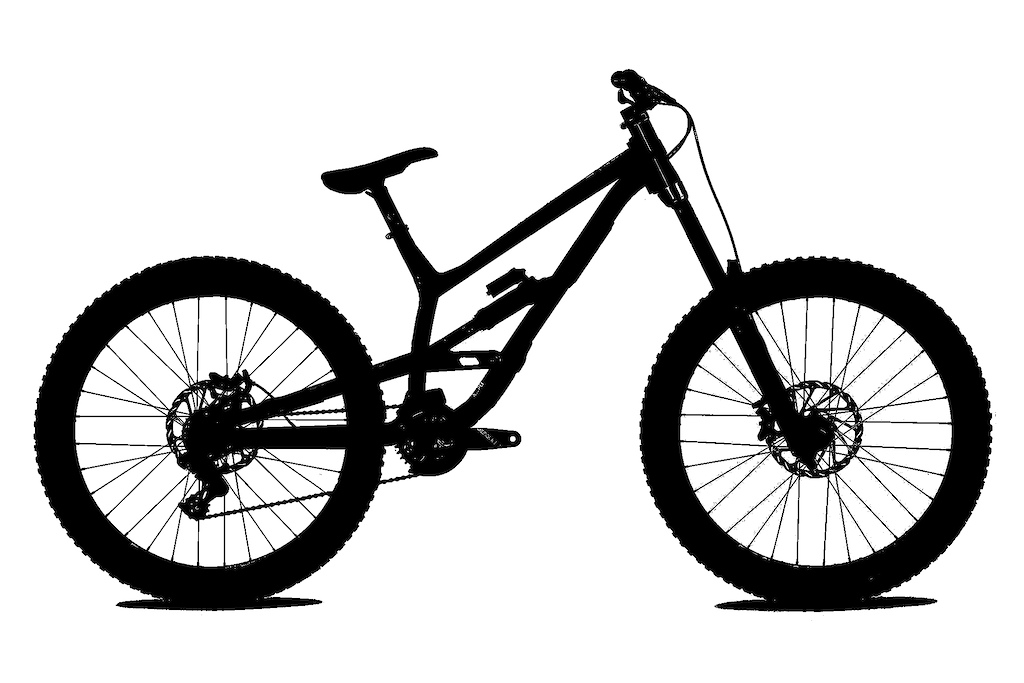 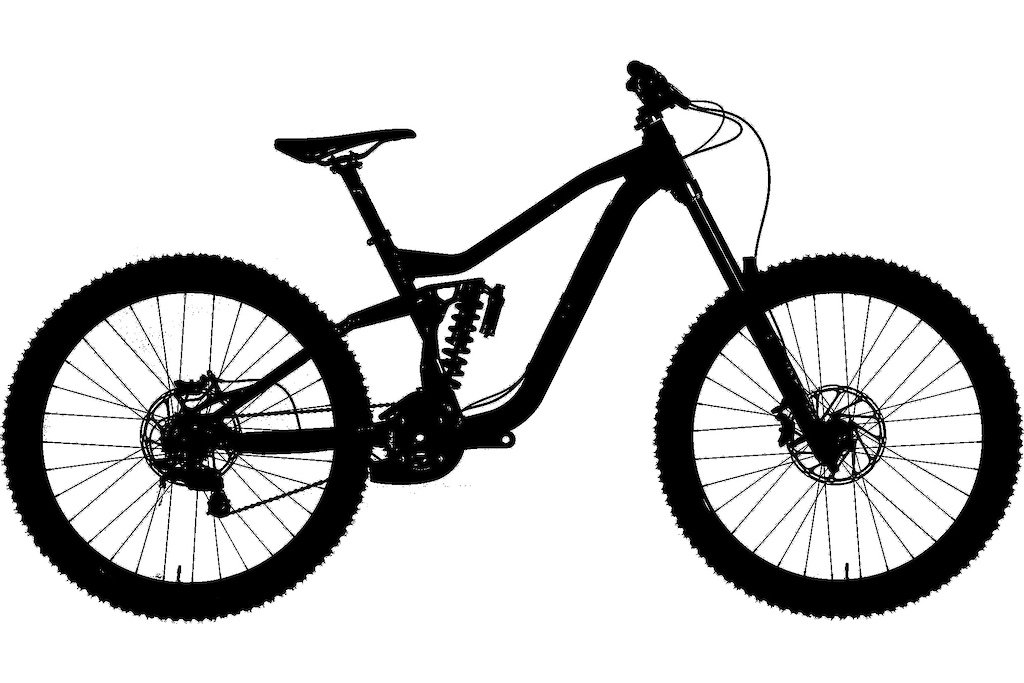 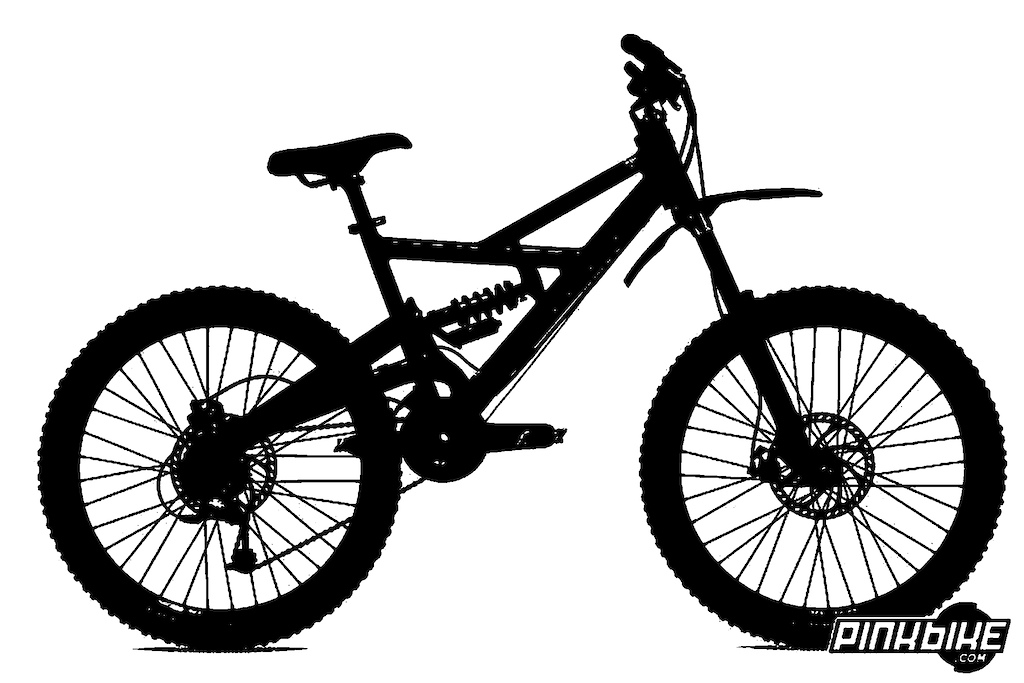 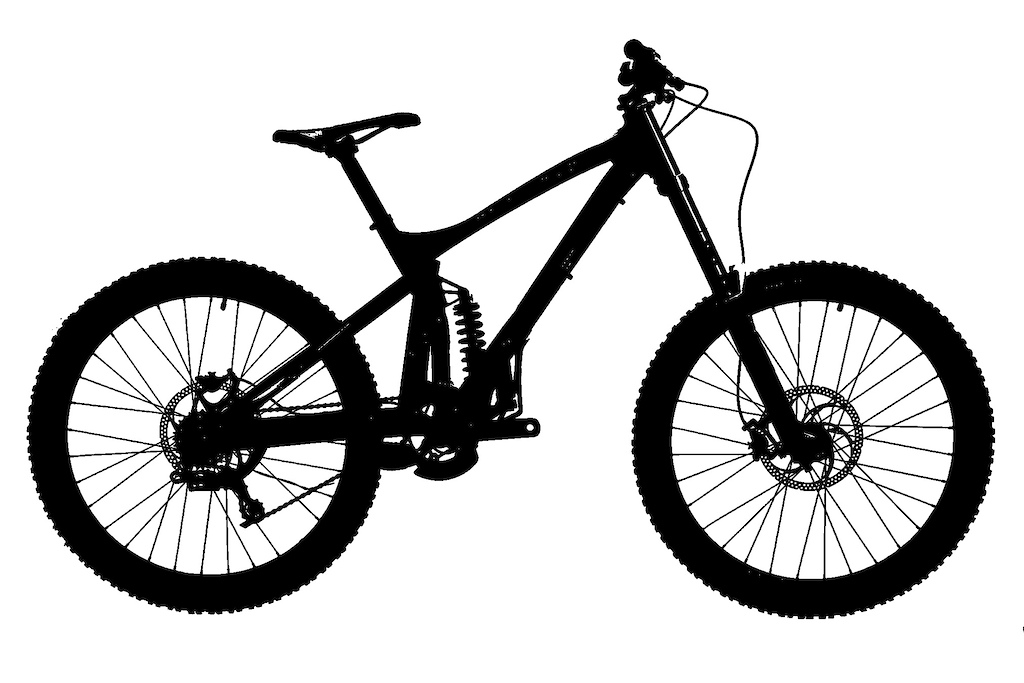 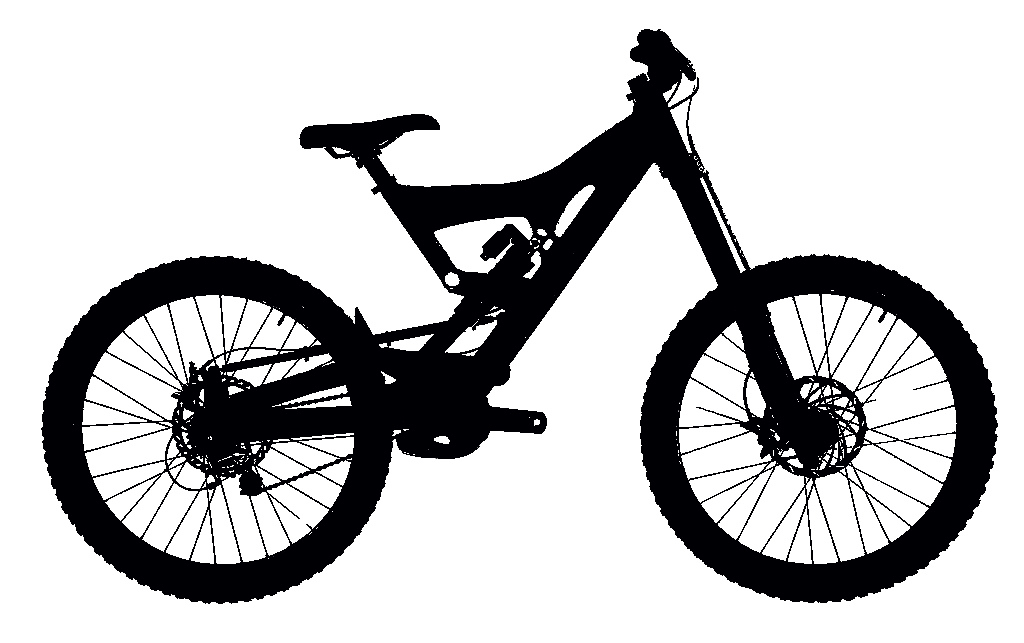 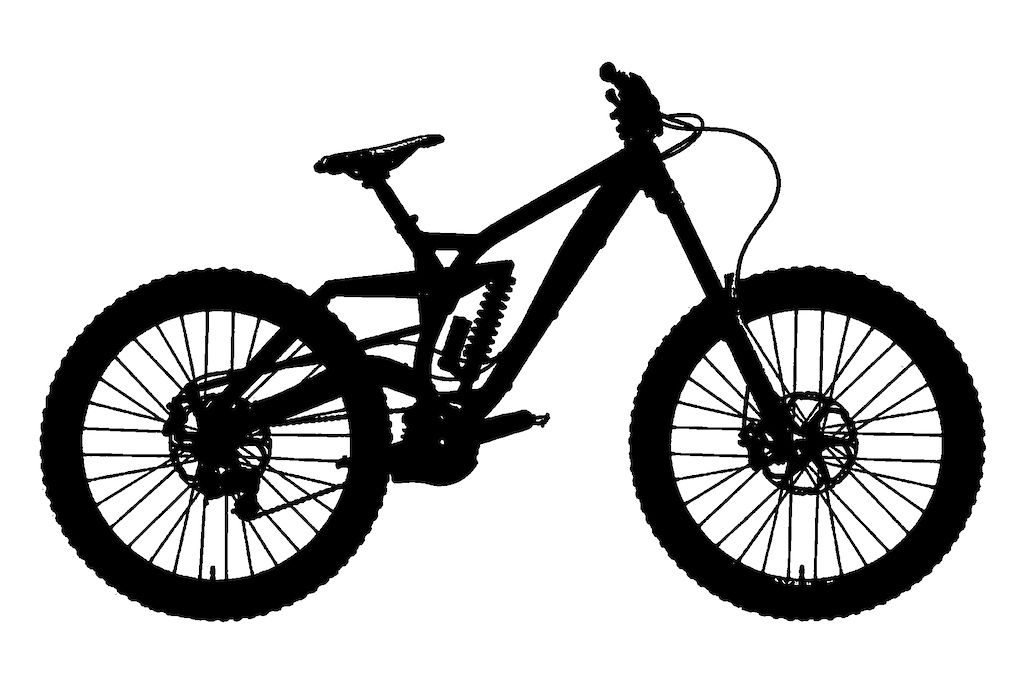 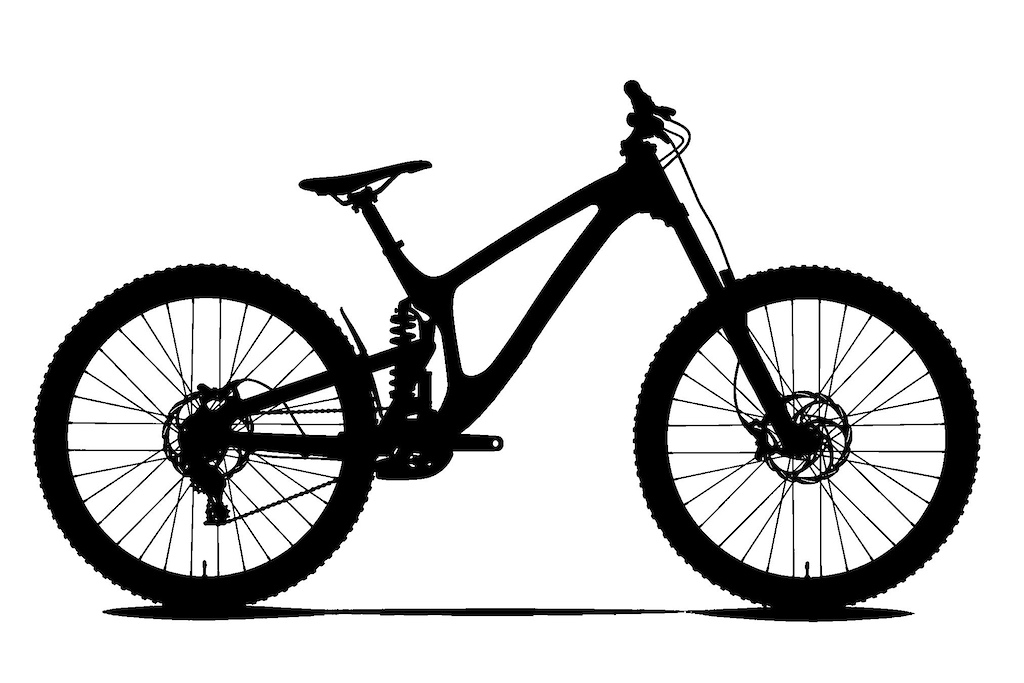 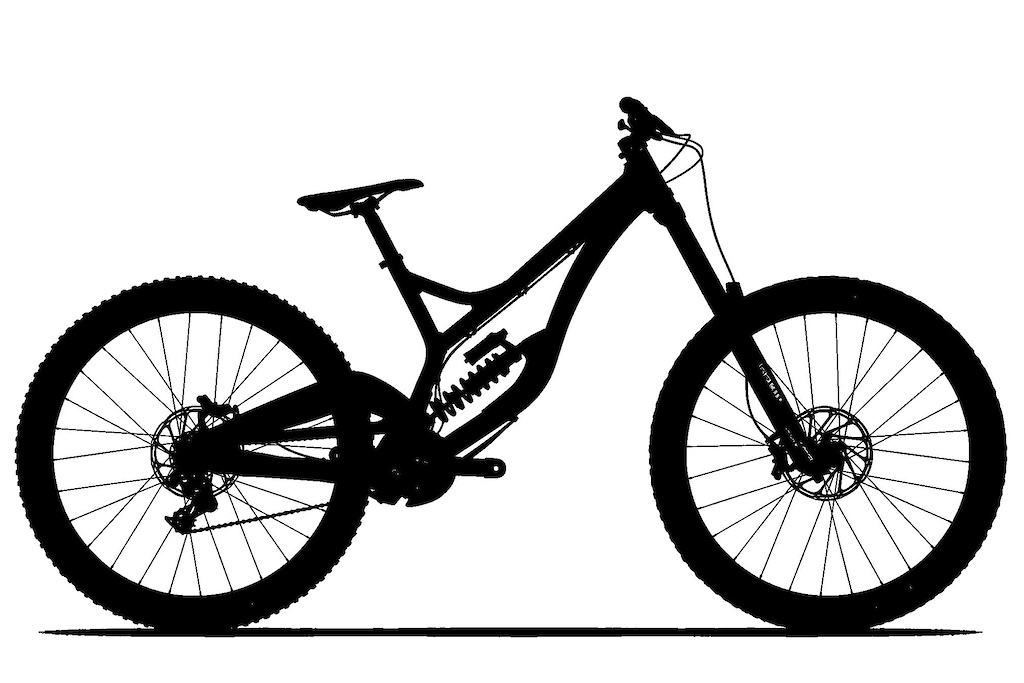 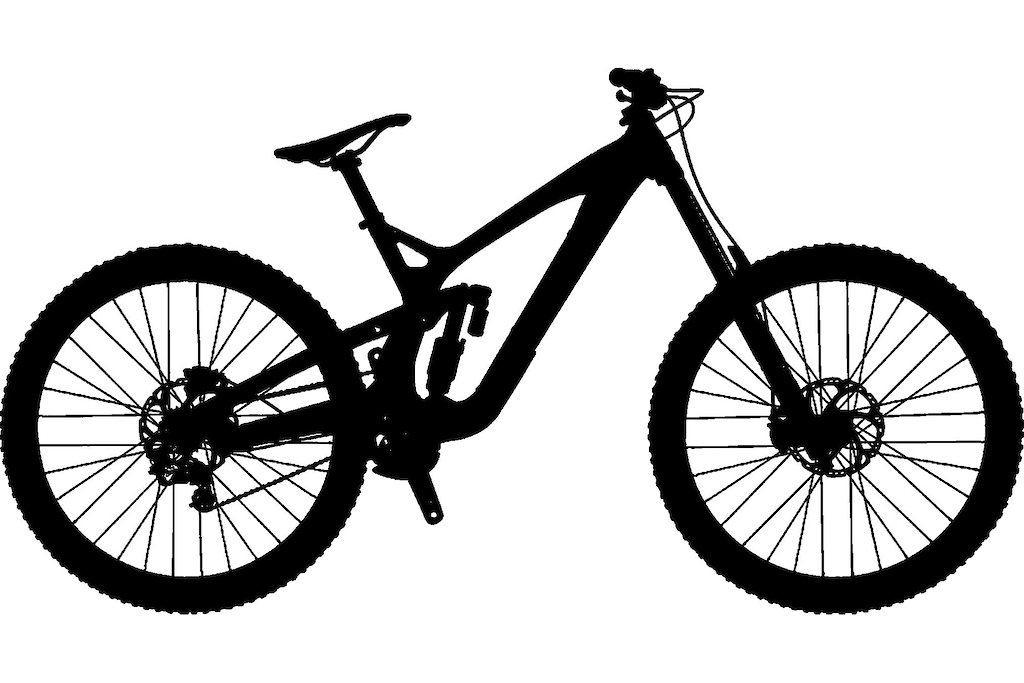 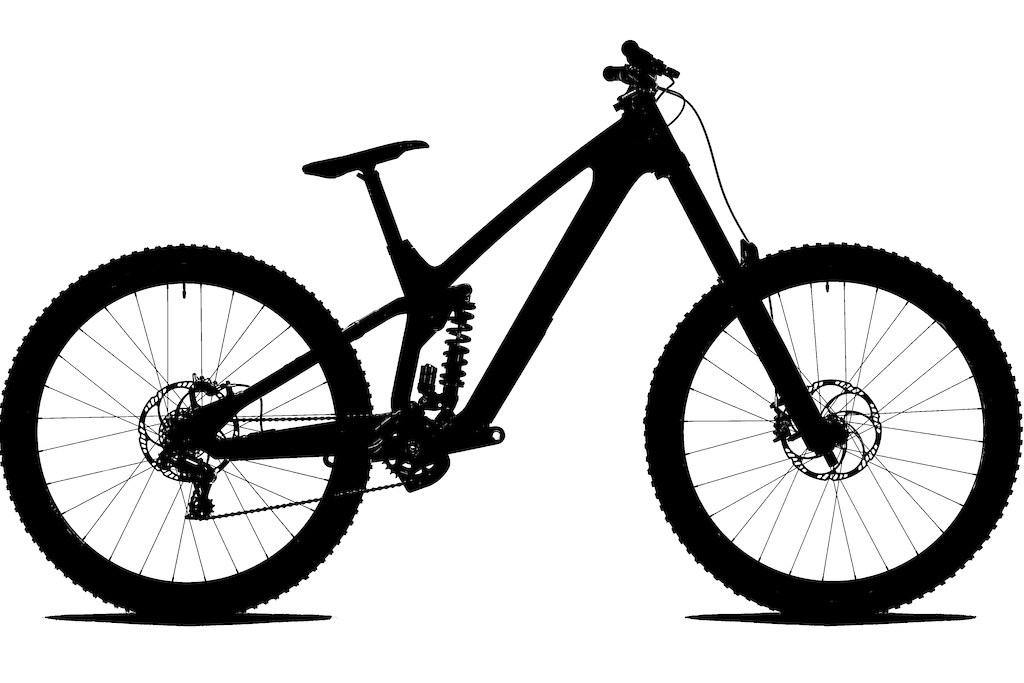 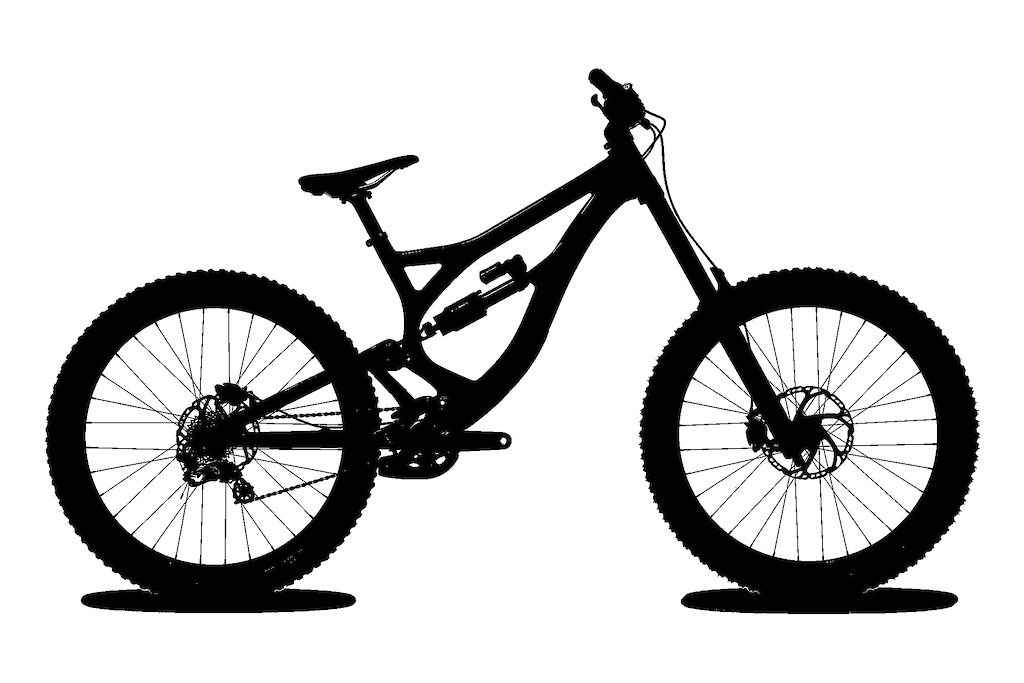 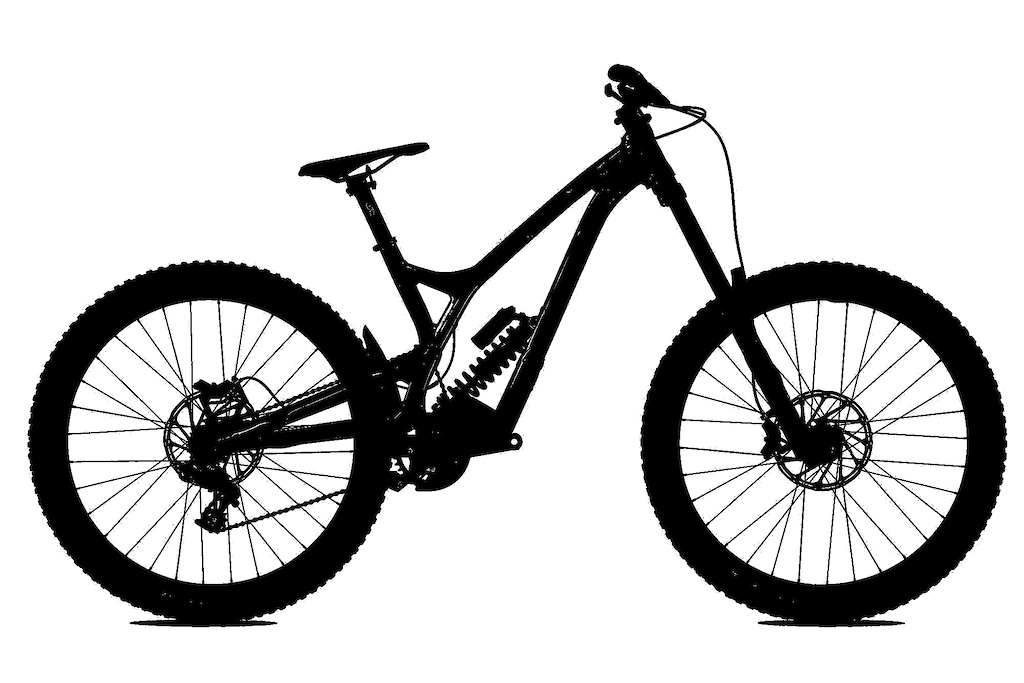 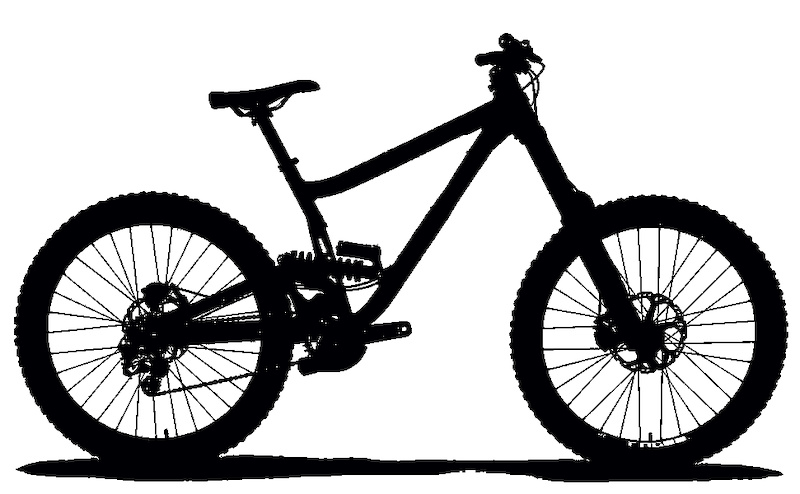 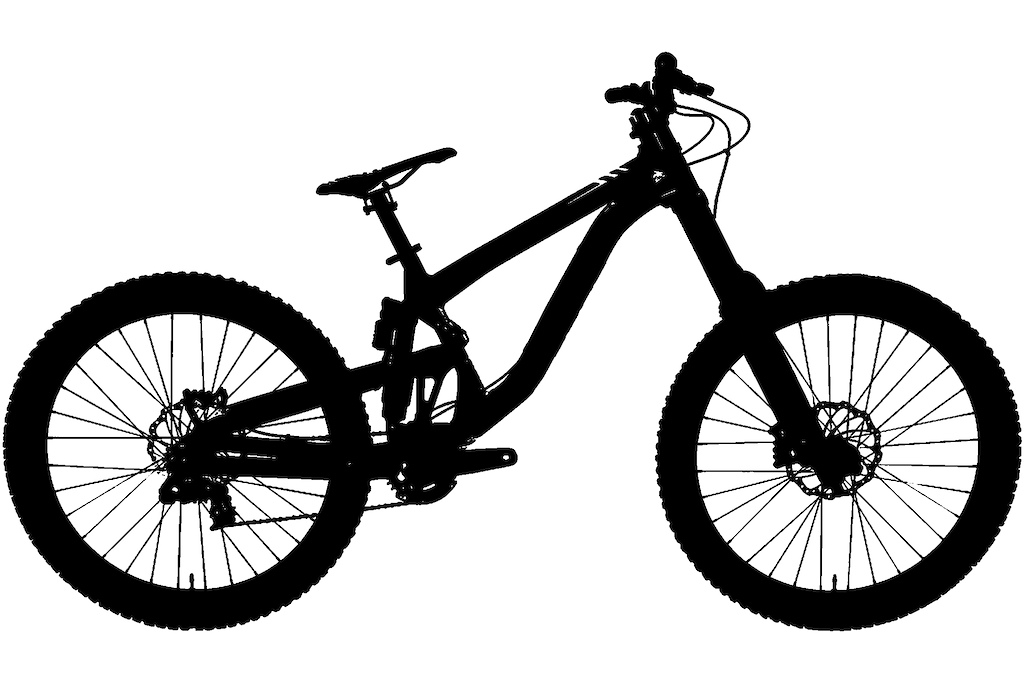 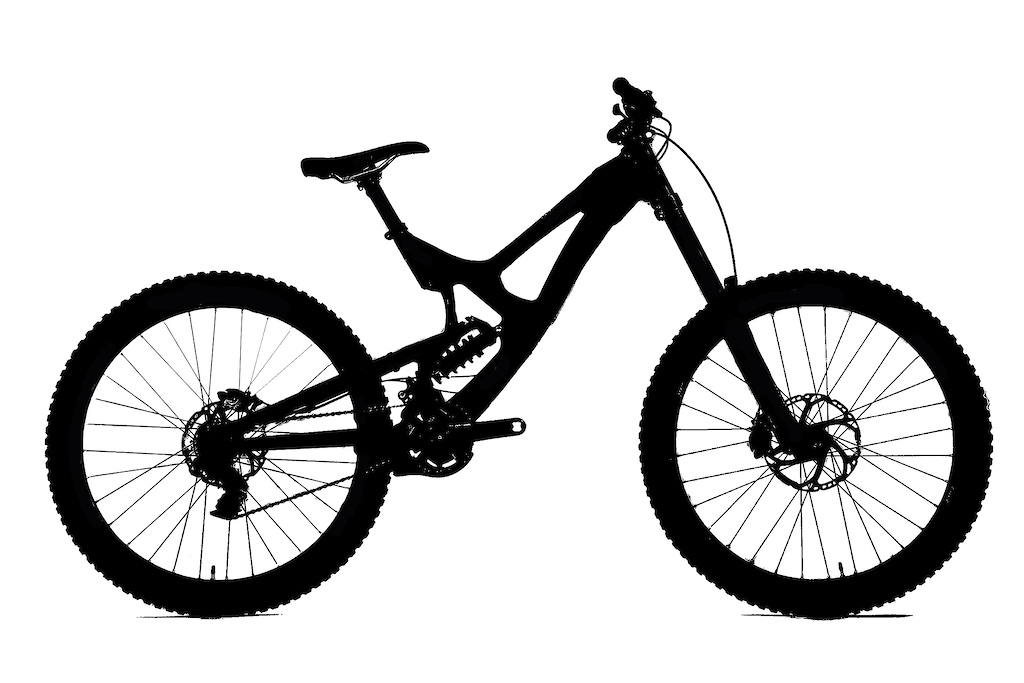 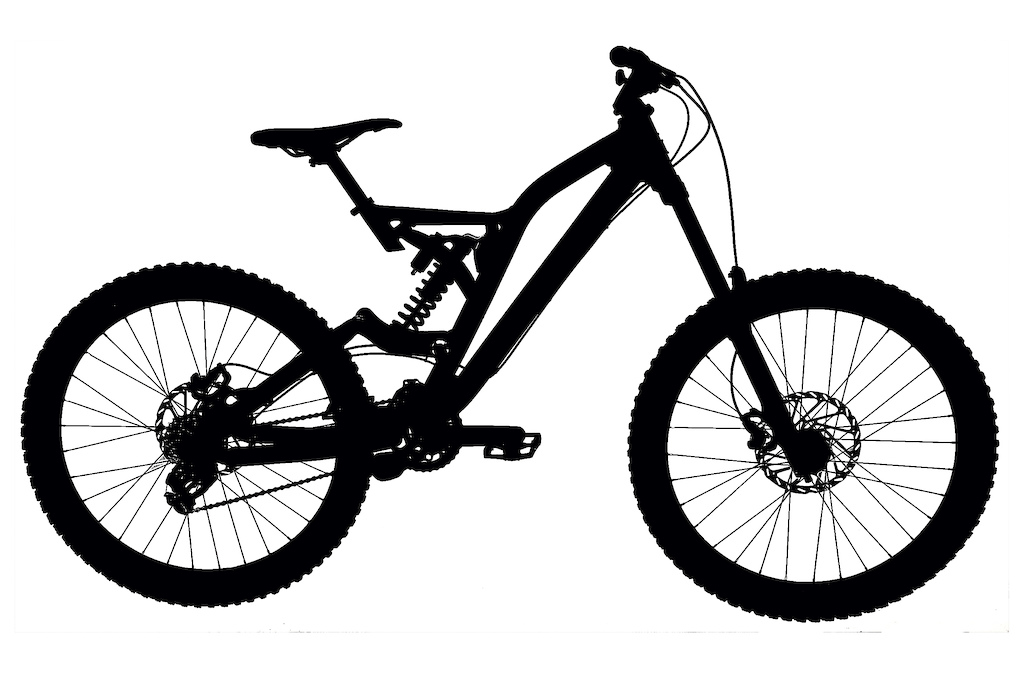 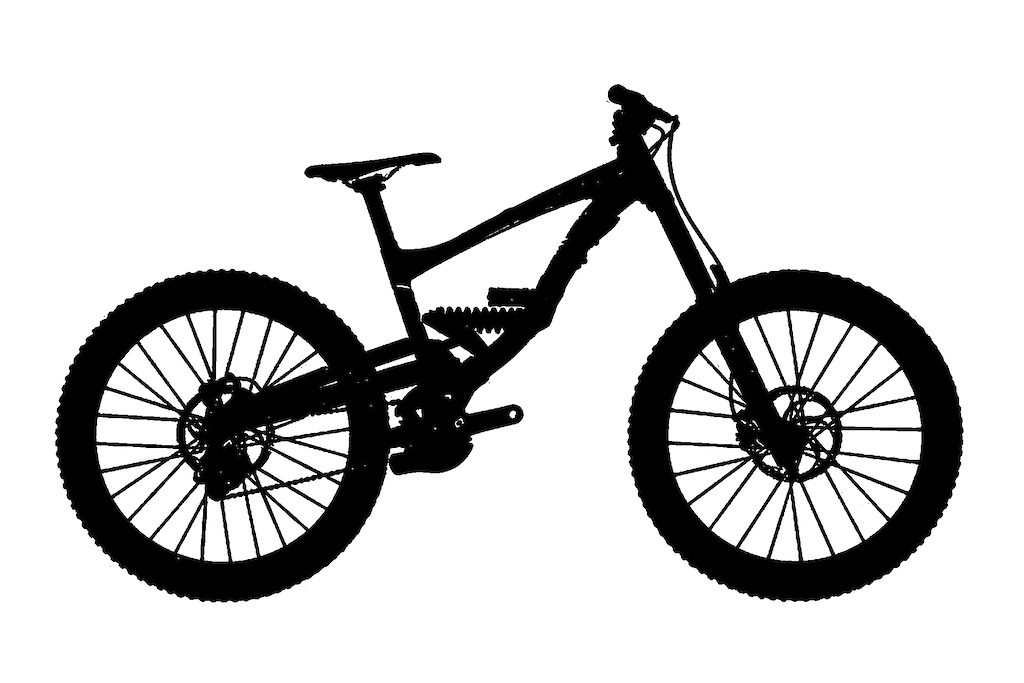 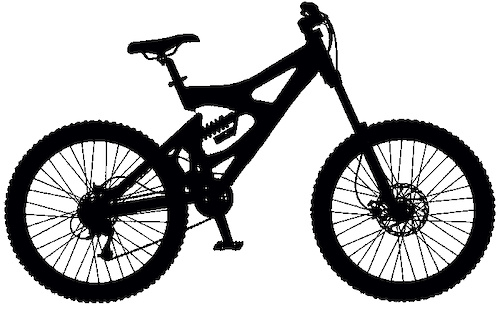 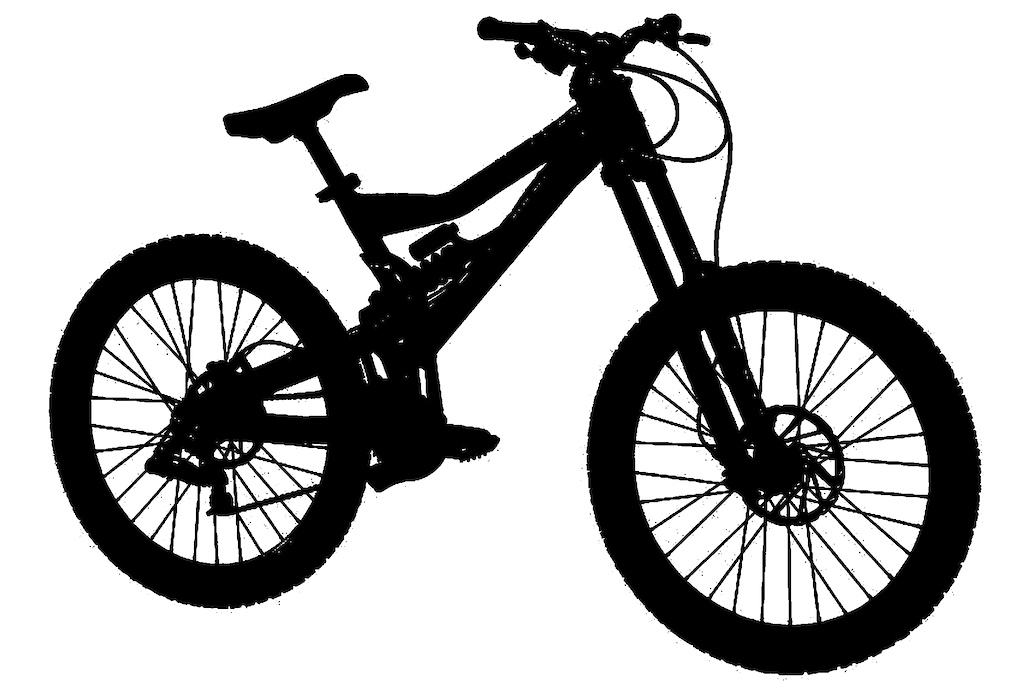 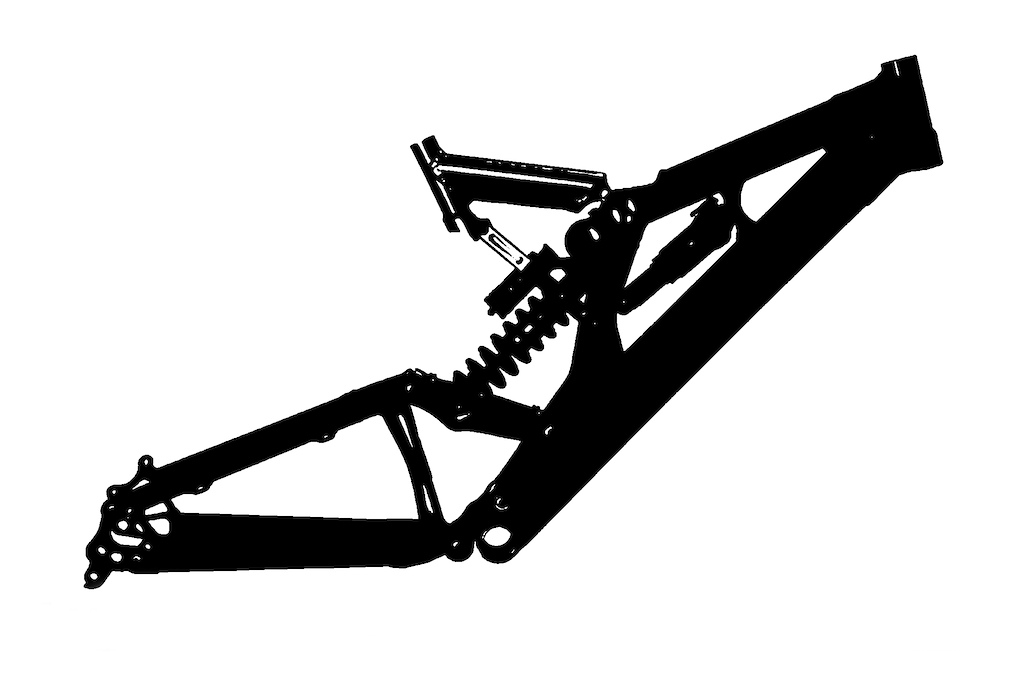 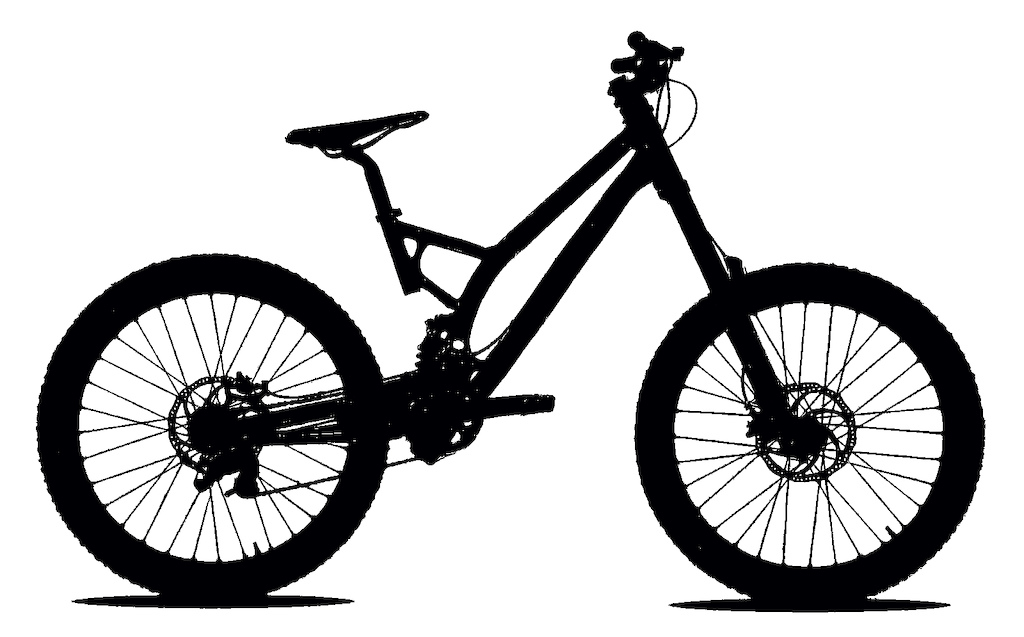 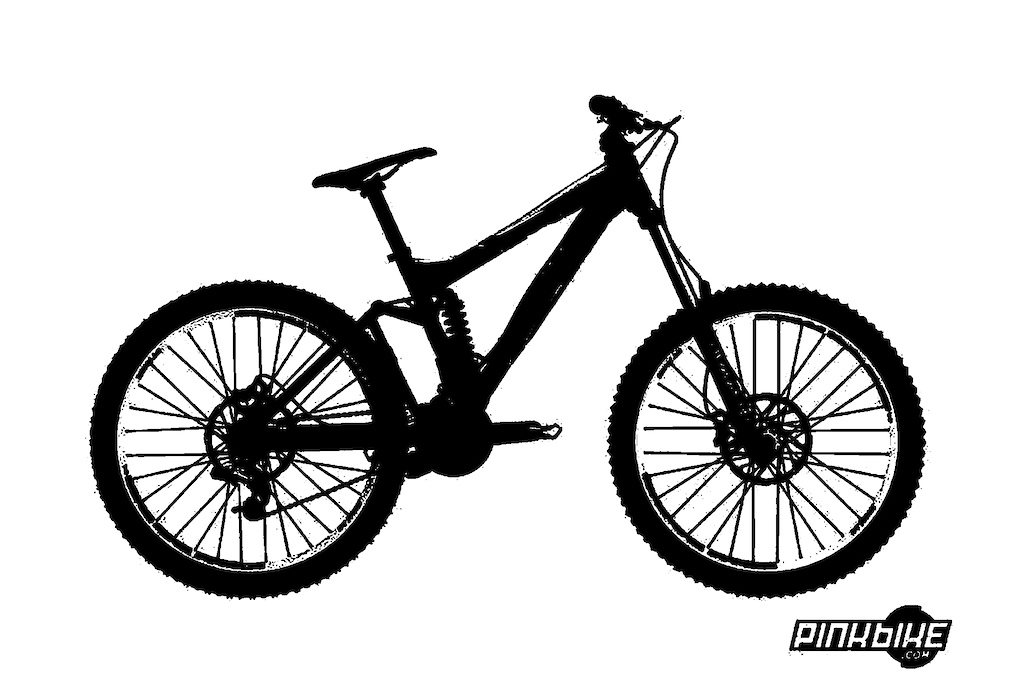 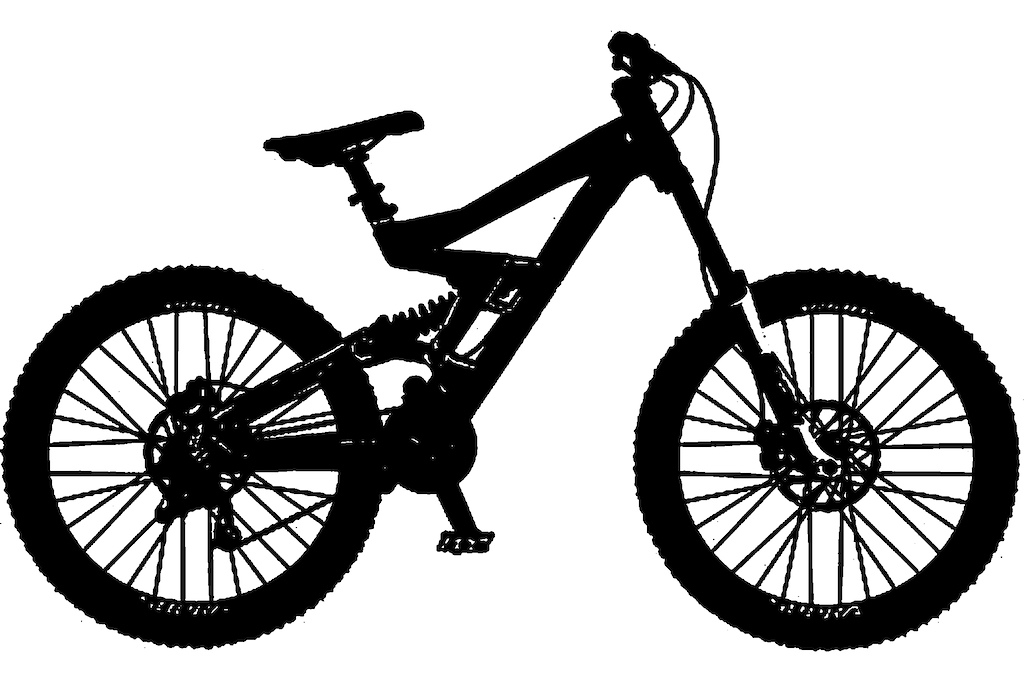 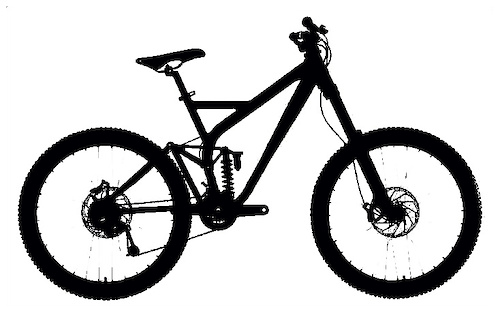 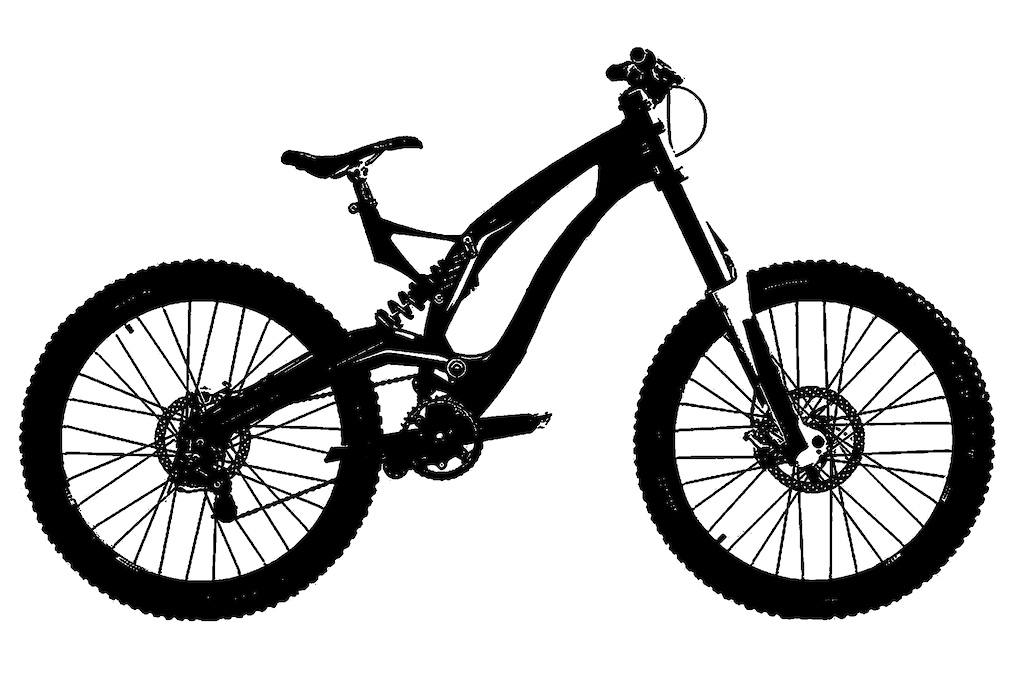 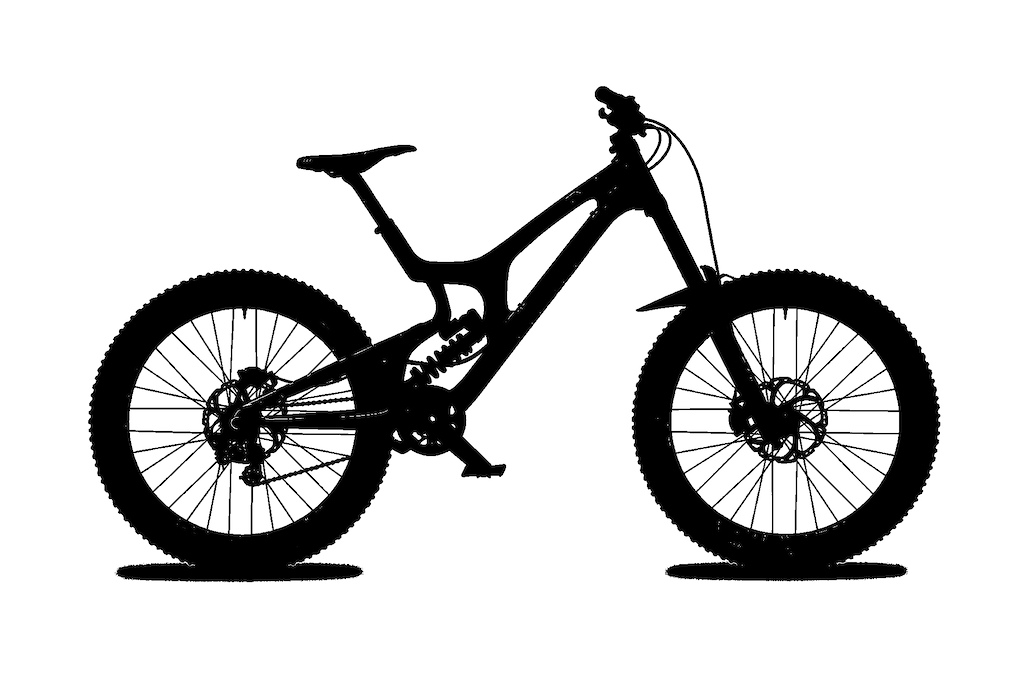 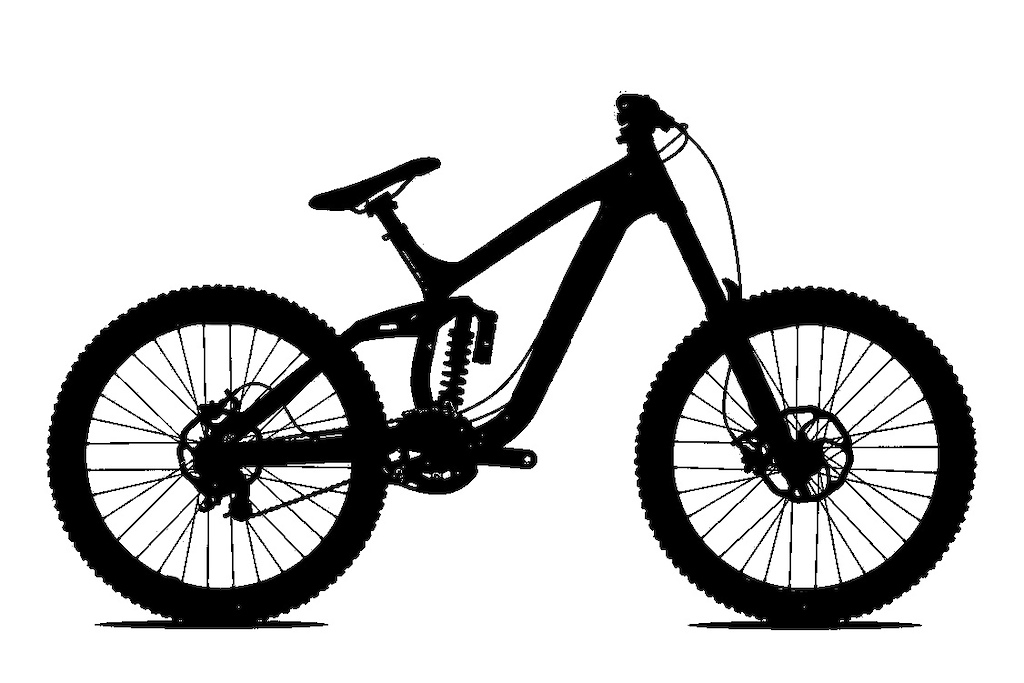 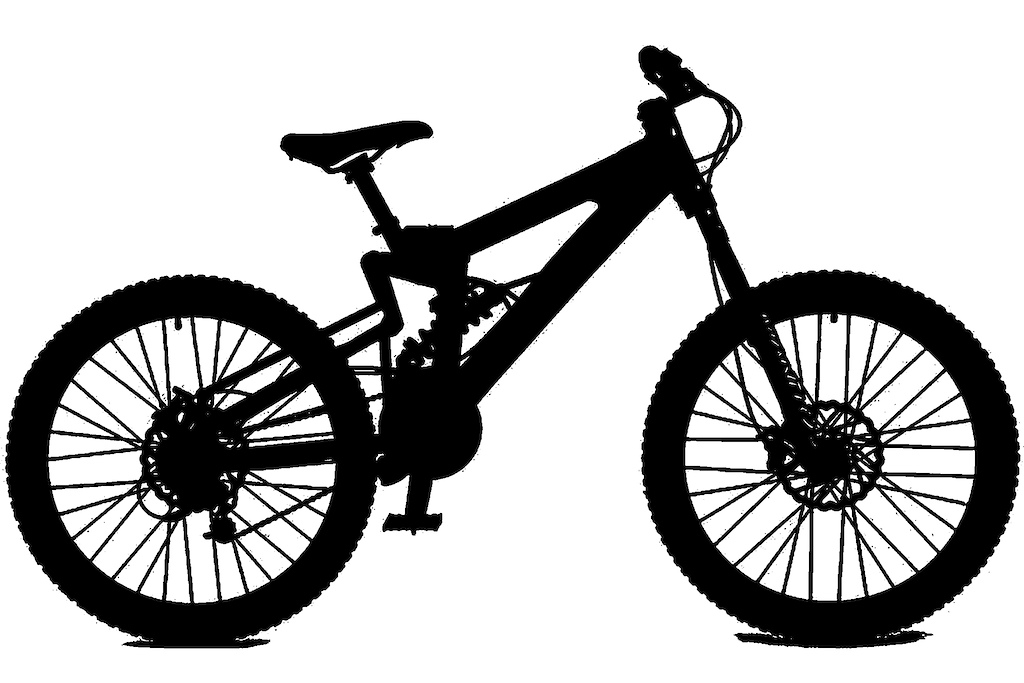 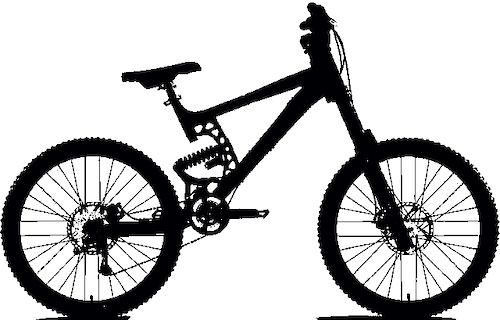 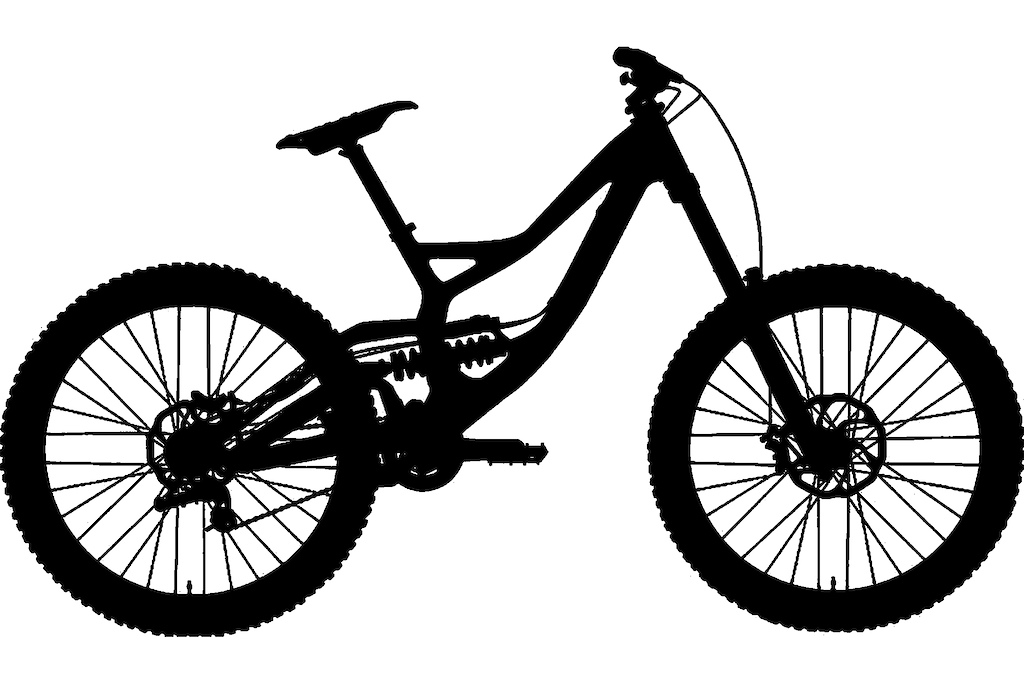 bonkmasterflex (Feb 17, 2021 at 5:27)
How hard could it be to make the answers reveal themselves after you click "answer" instead of going to a separate page...

TheR (Feb 17, 2021 at 6:14)
@DHhack: It’s not that diabolical. Their website just doesn’t have the functionality. Yeah, there is a way for them to make this more efficient, but that would require development, which requires time and money. Maybe not worth it for knocking out this one feature every once in a while. This is just the workaround.

wattersto08 (Feb 17, 2021 at 6:41)
@DHhack: spoken like someone who truly underestimates development expenses

sorry being taken to a separate page is so tough, on a site that has provided years of decent content for free..

Joebohobo (Feb 17, 2021 at 6:57)
@wattersto08: Given the fact that pinkbike can do polls, sequence shots of frame compression and a hell of a lot more, I highly doubt it would take them much time at all to do this.

*Edit* - I literally just spent 10 minutes doing this. I have no previous experience with this type of stuff so It must be a walk in the park for pinkbike to do properly. Please go on the link below to see

scotteh (Feb 17, 2021 at 8:19)
@DHhack: you’re absolutely right, Pinkbike is owned by private equity. I don’t mind generating a bit of ad revenue for them given the years of free content though

bigtim (Feb 17, 2021 at 6:04)
@brianpark, @mikelevy, @mikekazimer - You might be able to find this out from the archives... When was 'looks like a session' first mentioned on the site, who is responsible and what was the first bike to get the accolade?

Corinthian (Feb 17, 2021 at 8:27)
There's a few prototypes of the phrase kicking around in the comments from the 2012 Norco Aurum review; "Looks like Session geometry" and that sort of thing? Check out the Below-Threshold comments.
Can't see the exact immortal phrasing itself though...

June 15, 2006 by user Chunky Munkey: ridemonkey.bikemag.com/threads/what-do-you-think.157732/#post-2158743
"It actually looks like the same pivot placement, take a real close look at the pick. I agree it looks like the Session, but a hell of a lot sexier!!

The #1 rule of the internet....never let 'em know it's annoying.

But if you could ever trace back the words: "...does it come in Root Beer?" to their origin....

blowmyfuse (Feb 17, 2021 at 7:55)
I actually guessed Glory on the 1st Lapierre. And despite the violated downtube on that first one, I still didn't guess Lapierre on the second violated headtube

bigtim (Feb 17, 2021 at 5:30)
It's kind of ironic that *maybe* only 3 of them look like a Session (Not including the actual Session!). The rest start to have a resemblance if you stand 50m away from your screen, have 5 beers, squint a bit, tilt your head and realise that you are in fact looking at a Session.

blowmyfuse (Feb 17, 2021 at 7:57)
Do you also love the sounds of things that squeek and creak like someone bending diamond plate on a factory floor? If you do, that bike is for you.

And let's not forget...you had to have a Curnutt tech there to service it b/c most times it was a Cur-Not

blowmyfuse (Feb 17, 2021 at 20:33)
@hamncheez: whoever that dude is, he talks me in every thread. You can check his history. Comments on my stuff like an unborn fetus demon twin.

DoubleCrownAddict (Feb 17, 2021 at 21:56)
I love that Pinkbike is bringing back memories of Foes twice now this week.

. I didn’t think you’d be such a sore loser, geez. Sorry man, I really am. RIP @blowmyfuse

lleyland (Feb 17, 2021 at 12:30)
I feel like this quiz went out of its way to find old DH bikes that silhouette nothing like a Session. Put the current model of 40 different brands and we can figure out this session thing.

thedevilwearsrapha (Feb 19, 2021 at 19:00)
Growing up I had Tyler ‘Super T’ Klassen’s candy apple green Santa Cruz V10 from an early rampage on my wall. MTB Action used to do bike spreads and I ripped them out when they were dreamy DH bikes. He won that year with a no footer off a zesty drop.

Love these throwbacks. I thought like 5 bikes looked like a Giant Glory. That bike hasn’t changed. Pretty ugly to be honest.

blowmyfuse (Feb 17, 2021 at 11:17)
If you had told me there was an Iron Horse Sunday in that collage, I could have told you whose photo would be used without clicking it.
Yeah... I'm looking at you @Acadian hah

Arierep (Feb 17, 2021 at 5:20)
One would think Pinkbike would be above whatever dumbassery that thinfoil hat guy started, but today one never knows

TheR (Feb 17, 2021 at 6:19)
@ninjatarian: Some guy — I forget his username — thinks YT is run by shadow Nazis who use white supremacist imagery in their graphics, ads, etc. He’s really, really triggered by it. If someone can invoke his username, you can check out his profile where he’s got the whole thing plotted out. It’s really kind of interesting.

naptime (Feb 17, 2021 at 6:22)
@TheR: DoubleCrownAddict though the way that thread went. There's other posters that make him look relatively sane... Myself included :'D
He's actually not that bad he took the time to apologize to me, which is the first time that's EVER happened in my time on PB.

Arierep (Feb 17, 2021 at 10:24)
@TheR: It's amazing how the extremes meet. The QAnon people and the "the nazis are everywhere plotting to take over" guys form the perfect ouroboros

cuban-b (Feb 17, 2021 at 10:56)
@TheR: i was just reading the thread. holy shit. to me, it seems like he originally meant to intentionally project how QANON retards think by approaching it from the other side of the aisle, but then he just went too far and started believing his own BS, and ended up being just like them.

truenorthsimon (Feb 17, 2021 at 7:44)
Anyone that didn't guess the second to last one as a rectal masher clearly needs a recipe for avocado toast.

The Rocky Mountain DH rig was the RM9. It looked awesome at the time, but was garbage and a nightmare. The swingarm let the chain suck down into the tire all the time. Had to moto wire a piece of PVC pipe (like the Kovarik STFU guides) to keep mine on.

That swingarm also flexed so horrible that you could ride an off camber and it would flex into the pitch and you couldn't turn.

Loved the Shiver that came on them though...as long as you knew to pop off the circlip and break the air lock in the uppers.