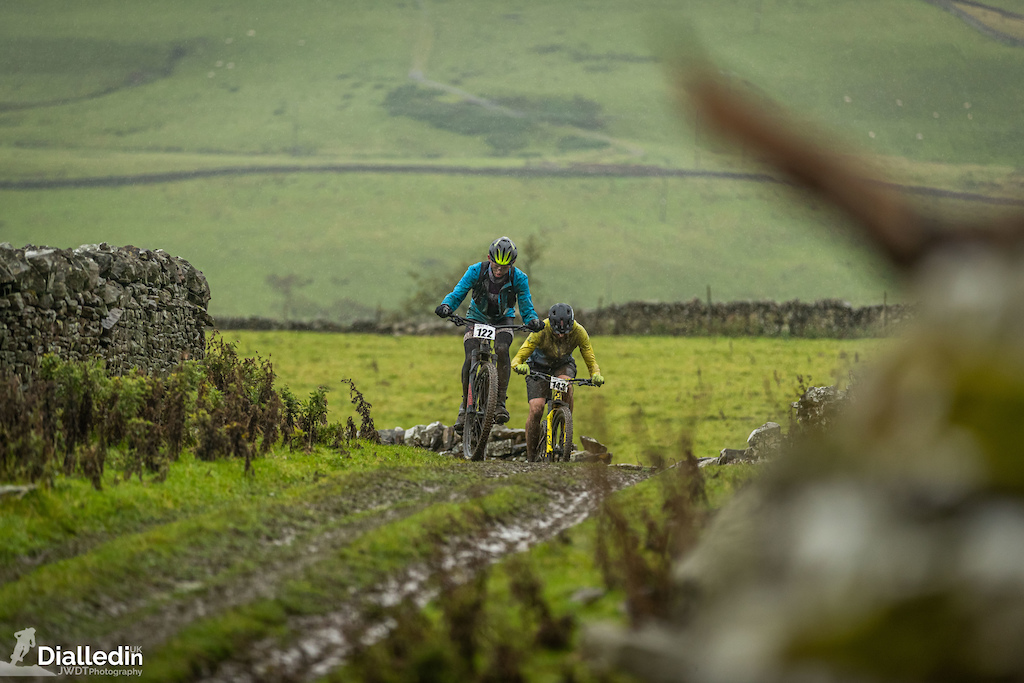 Last weekend I headed back to Eastgate to have a look at a different kind of event for the DialledinUK crew. An endurance XC race, and by god was it an eye opener!

This was a race organised by Barry Kemp and his Coldbrew events team, which also included Carl Davison from Northern Downhill. Again a race that was planned for Hamsterley Forest and called “The Hammers 8”, but had to move venue due to the current global chaos and the fact that Forestry England are still unable to support races on their lands due to a significant influx of families and visitors to their forests. 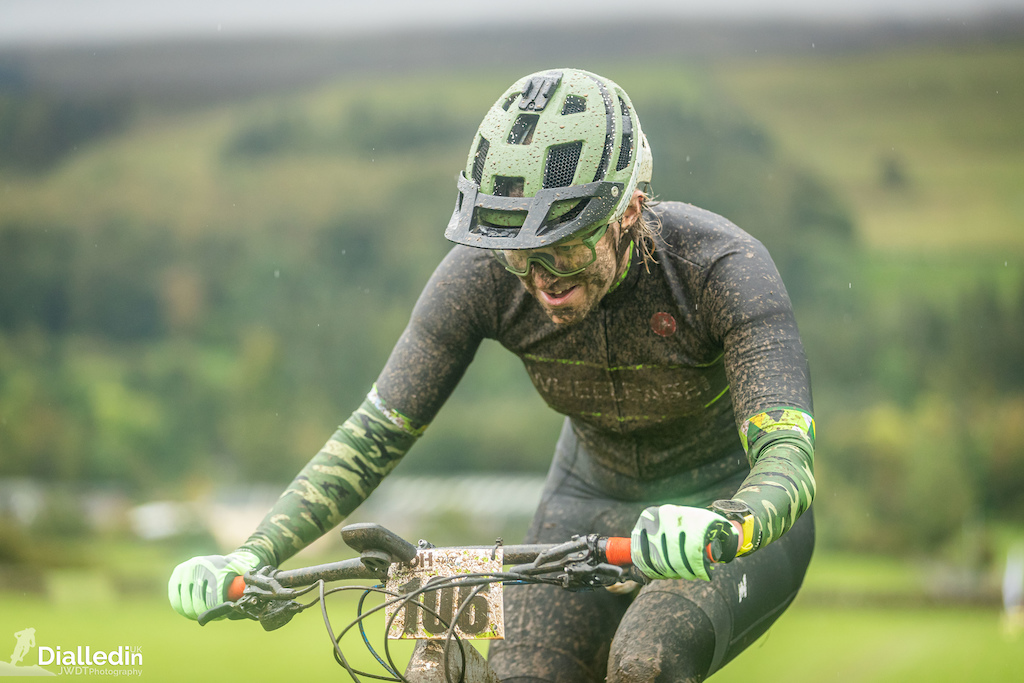 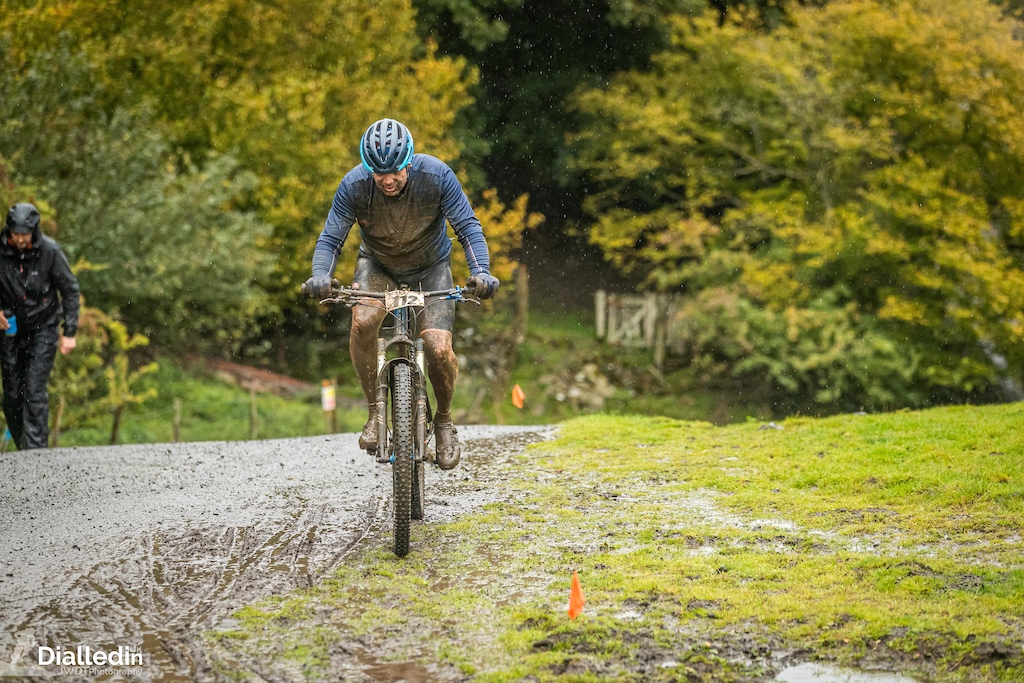 Filth.....from head to toe
So Eastgate was the choice of venue, on a farmer's private land. Alan and Anthony Jopling have supported Carl for some years now, allowing Carl to use this area for his downhill style TT events. For this event though, “The EastG8” it was a short loop of about 4 miles with an elevation gain of 815 feet. This was to be raced for a total of 8 hours, hence the title. I have previously covered a similar event to this at Glentress, but this was no trail centre riding like the GT8. In fact none of it was. It was all rugged, soft grassland, brutal climbs and what seemed to be only a minutes downhill! The rest just felt like you were climbing all day! But talking to Barry and some of the riders, Barry isn’t the type to put on an event, he himself wouldn’t be prepared to take on himself. 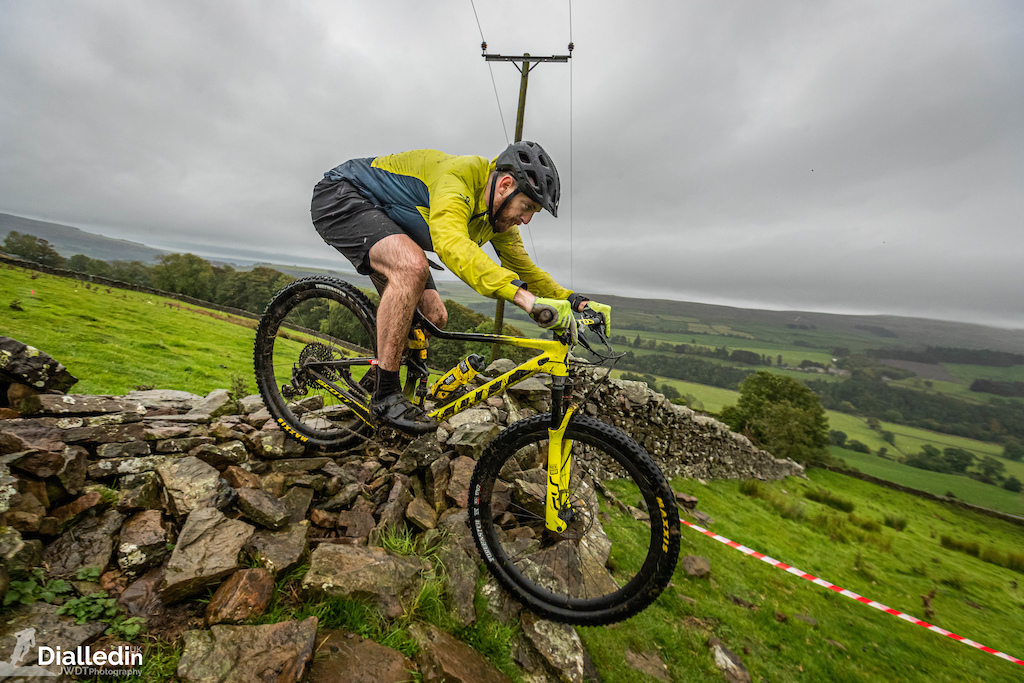 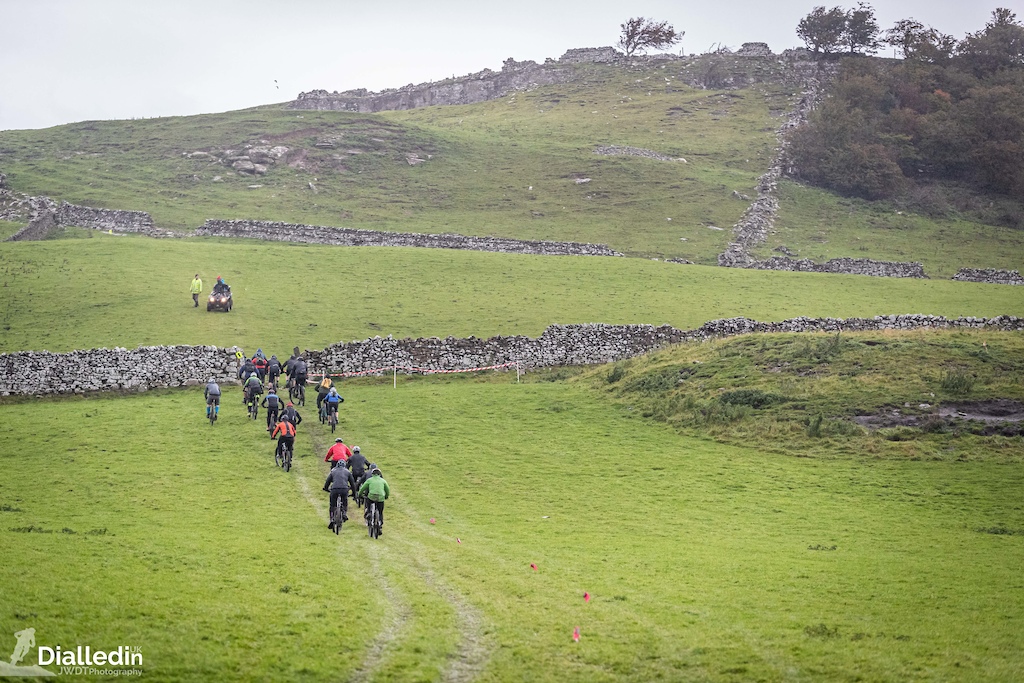 Up, up and more up
The biggest factor and the most challenging for the riders was the weather. For 7.5 hours out of 8, it was near biblical rainfall for the competitors. The course itself held up pretty well to be fair, but what I found when I did my exploratory lap (on my cheat bike ebike), was the ground was soft, so even on the flat, you had to power through! There was just no let up. This was one hell of a challenging event! But again, there were smiles for miles and everyone I spoke to or encouraged from the sidelines were loving it, in a sadistic kind of way! 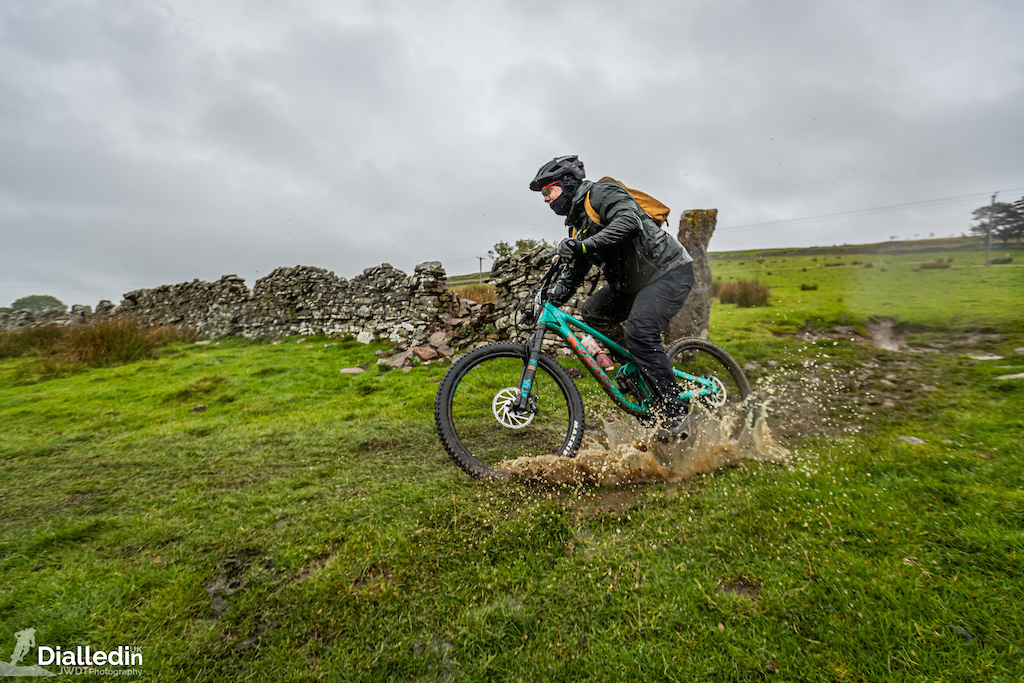 Wet Wet Wet, soft wet ground meant powering through the climbs and the straights all day long
The results are available here to view, honourably mentions are Michael Pluckrose who won overall solo, bringing in 14 laps. Best woman went to the amazing Lucy Bell completing 10 laps, but hot on her heels was Charlotte Somers-Cocks who also completed 10 laps, but took approx. 6 minutes longer than Lucy. That was some race between these two! The pairs winners went to Simon Gibbs and Adam Cooke who between them completed 16 laps. Outstanding effort chaps. In fact, all who competed in this event deserve a shout out, for this was a tough little day out on the hill. By my estimation Michael Pluckrose would have covered 51 miles and ascended 11,410 feet. Outstanding! 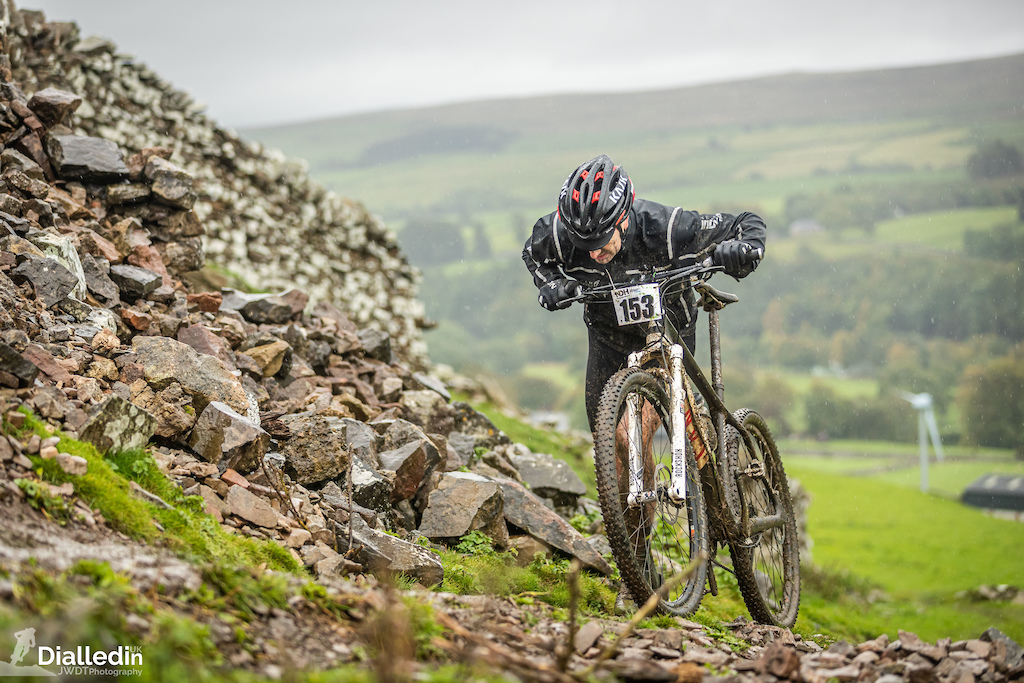 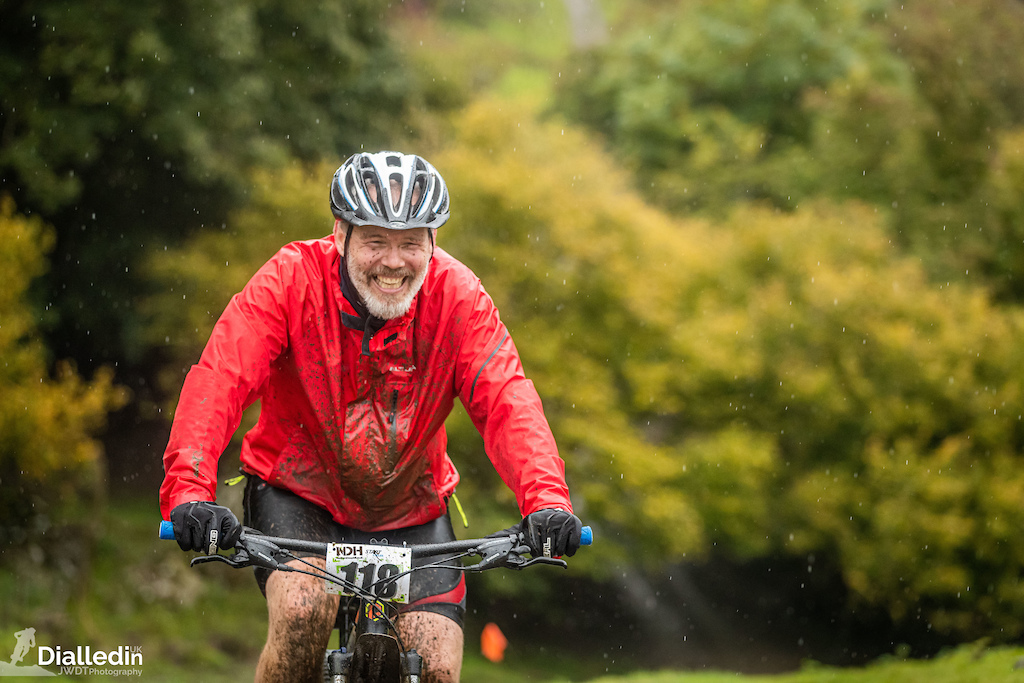 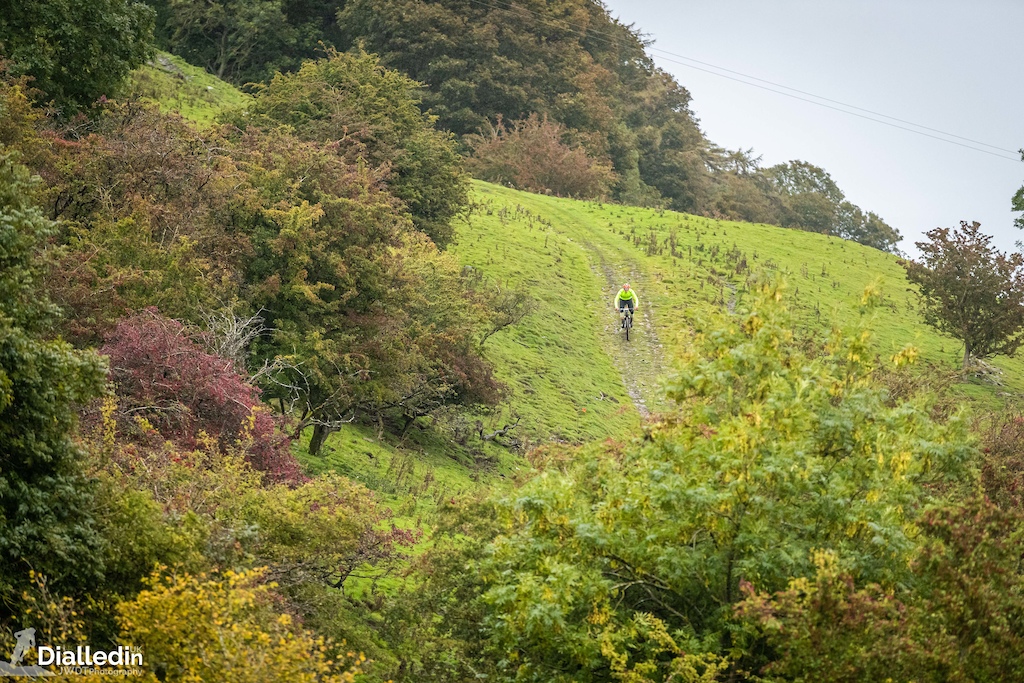 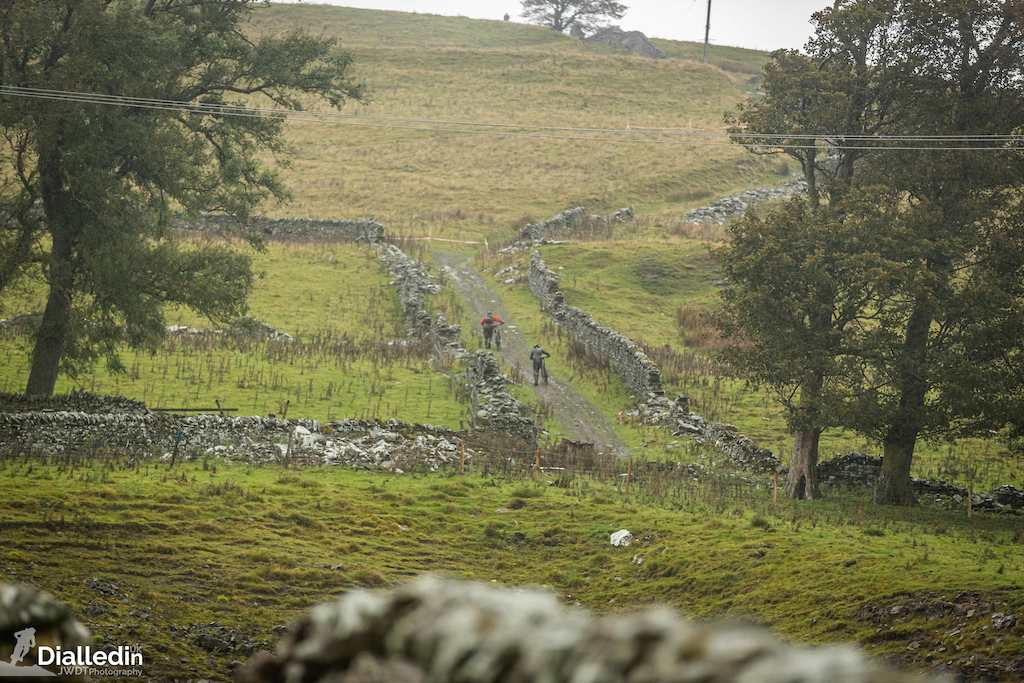 5-6 hours in, it's all about keeping moving, there's no shame in pushing the toughest climbs, this is pacing yourself, endurance and pushing your limits
Until next time, keep training, stay rubber side down and stay safe! 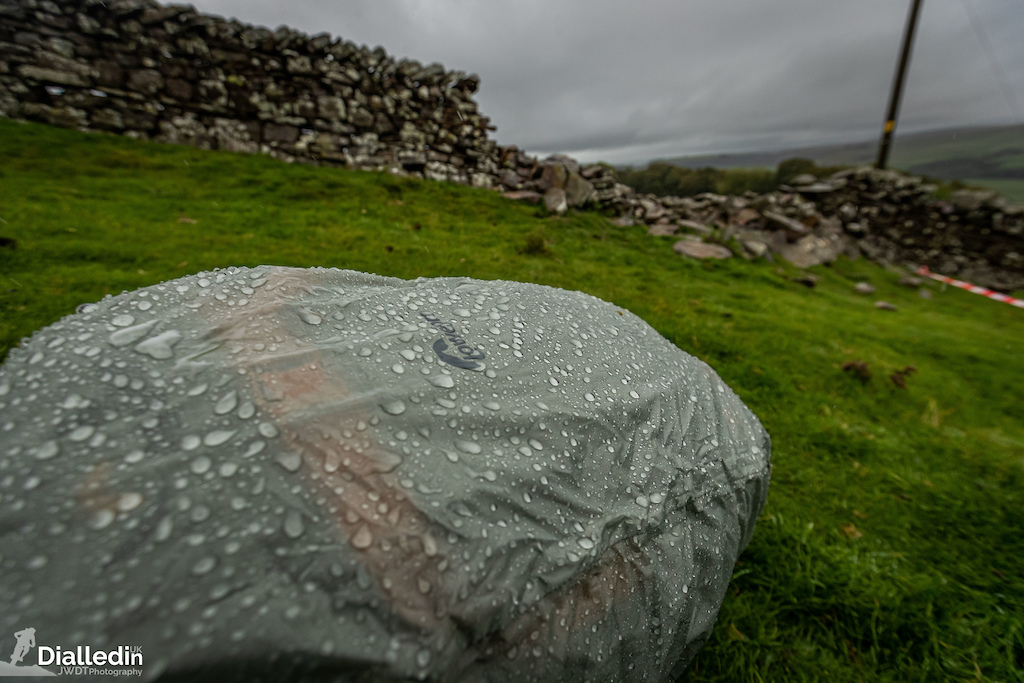 Rarely does this rain cover come out! 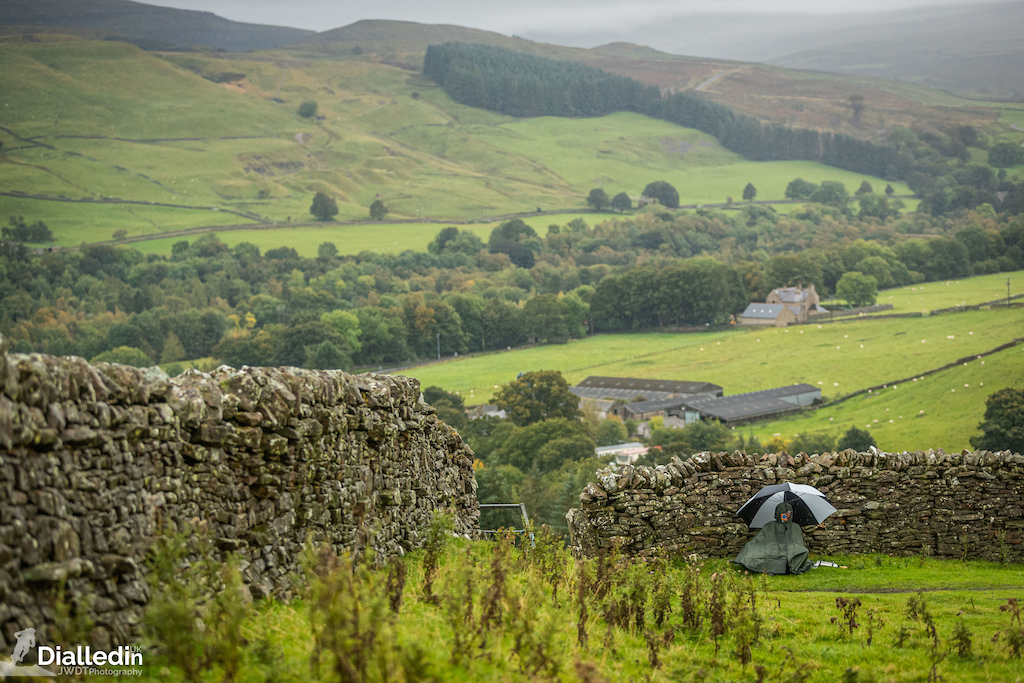 deertrackdoctor (Oct 6, 2020 at 14:11)
barry kemp is probably one of the nicest man you could ever meet but good god can he put on a suferfest of a event ! the first Keilder chiller was a biblical event !I was just mechanic / pit bitch and i took 3 days to recover ! well done to all who suffered and special mention to lee notman in 11th place .recently new to mountian biking after a very succesful carrer as a sprinter athlete

pokemon (Oct 7, 2020 at 4:45)
By the end of the day - the grass was so muddy and wet.. i found it impossible to stand and get any power down with out spinning out. Oh and i was broken by the end... walking was the only option

i'm in the 9th picture - yellow top coming down the hill
The only stretch of smooth surface / tarmac was 50 meters and up hill. the rest was grass and some small sections of farm track.

Sliceoffriedgold (Oct 7, 2020 at 1:28)
Not a proper bike ride if there is no pushing involved.
Post a Comment