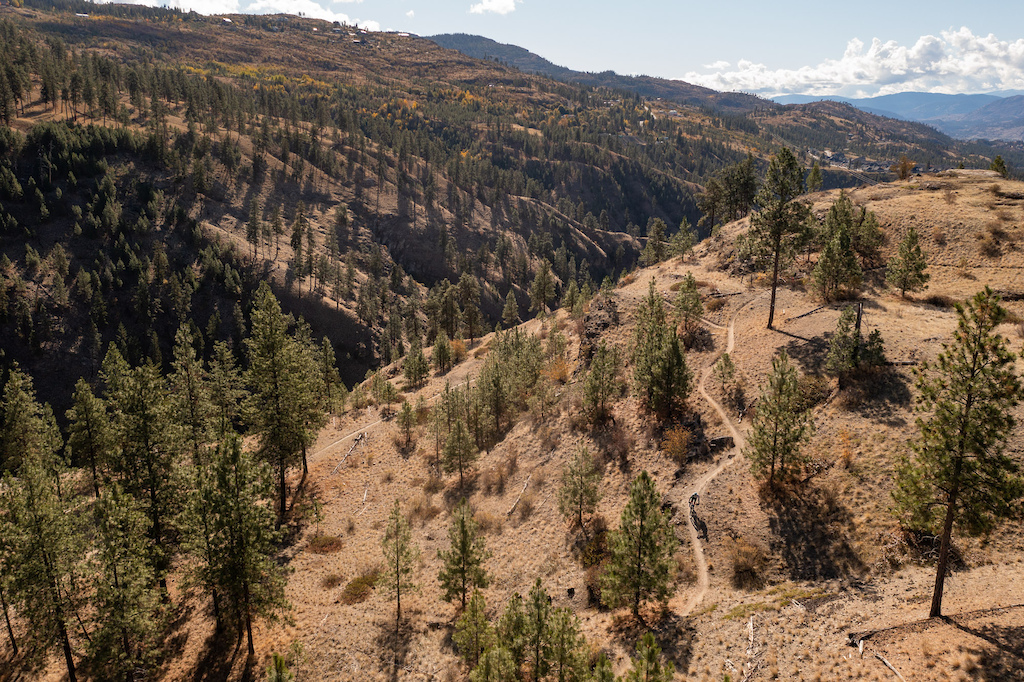 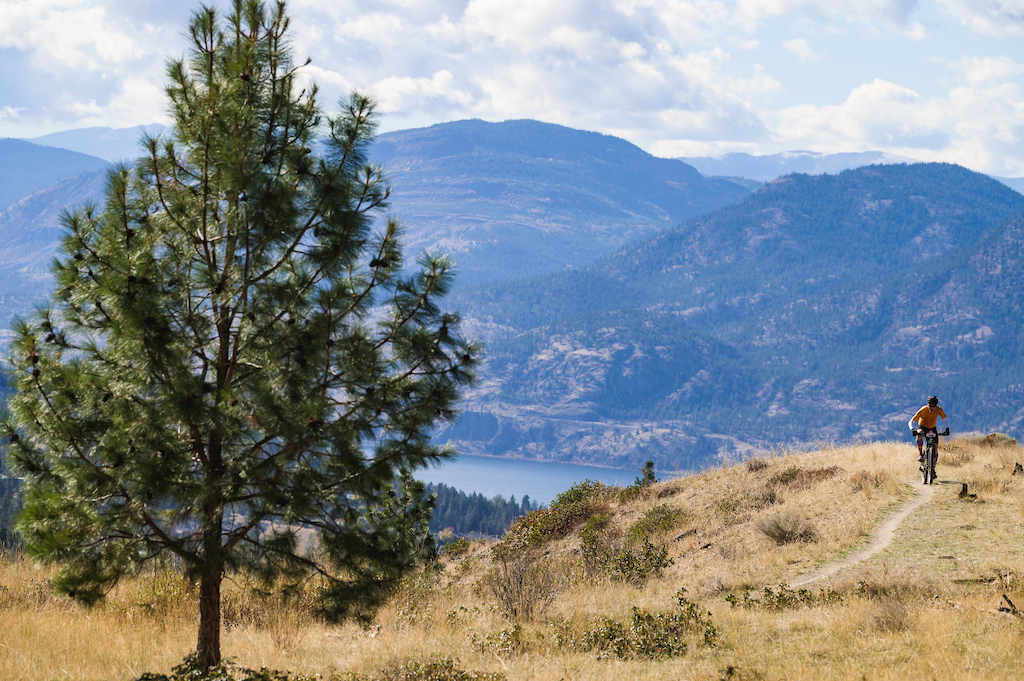 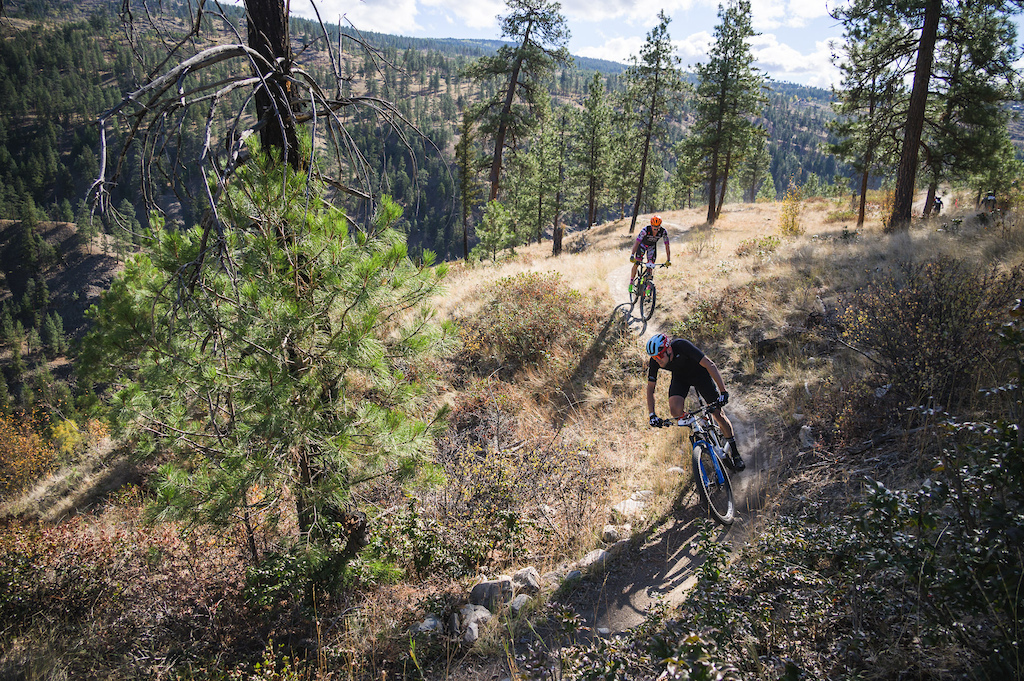 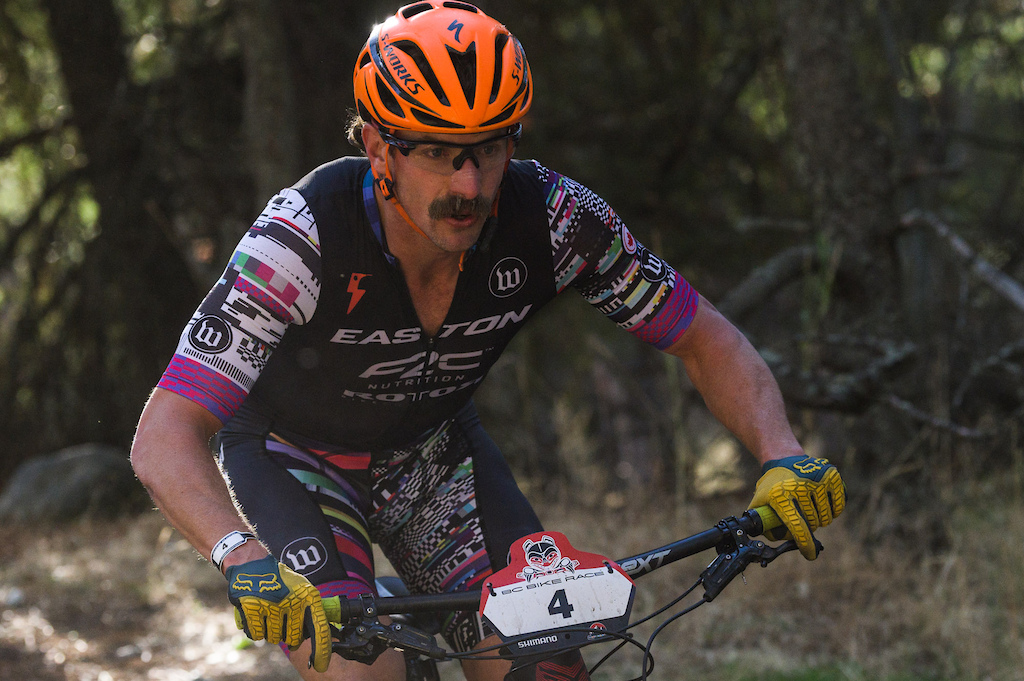 The penultimate day of BC Bike Race 2021 was concluded in a wicked-fast fashion on the buff and relentless trails of Campbell Mountain, Penticton. Under brilliant blue skies, the racers rolled out of the start/finish area in Penticton and made their way through the neutral zone’s lush green vineyards, and onto the base of the trail network. From here the proverbial gun fired and the first salvo of attacks was launched. 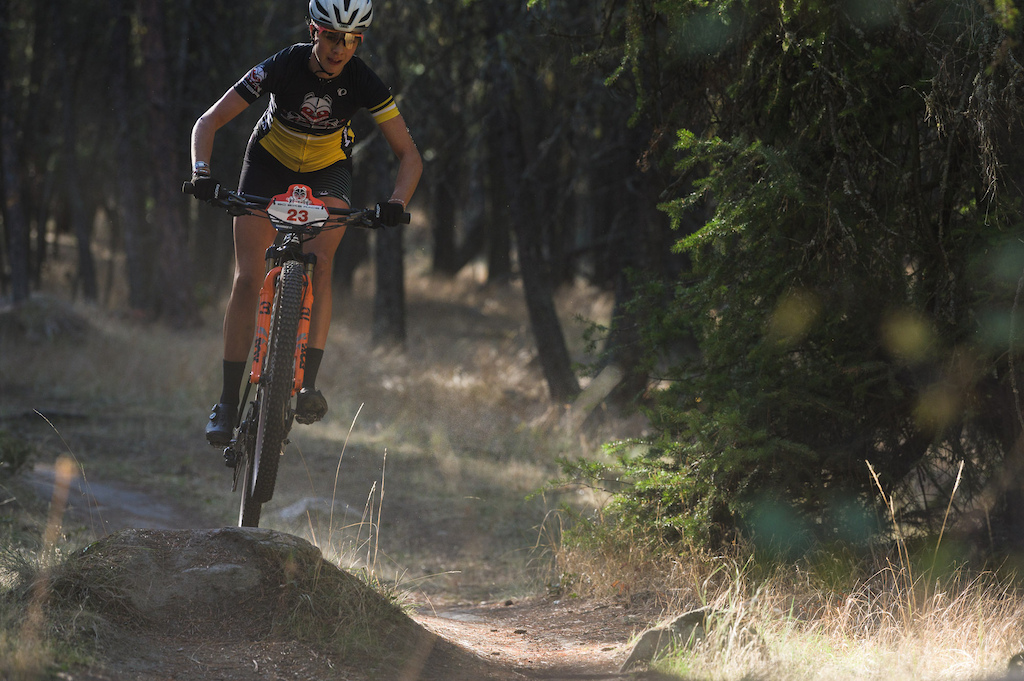 While the majority of racers are Canadian this year, we are happy to welcome racers from the UK, USA, South Africa, Spain, Mexico, Belgium, Dubai, Italy, and Germany. This has been a special year, a tough year, and yet we at BC Bike Race are so grateful to get back to business putting on, “The Ultimate Singletrack Experience,” for all of our racers. 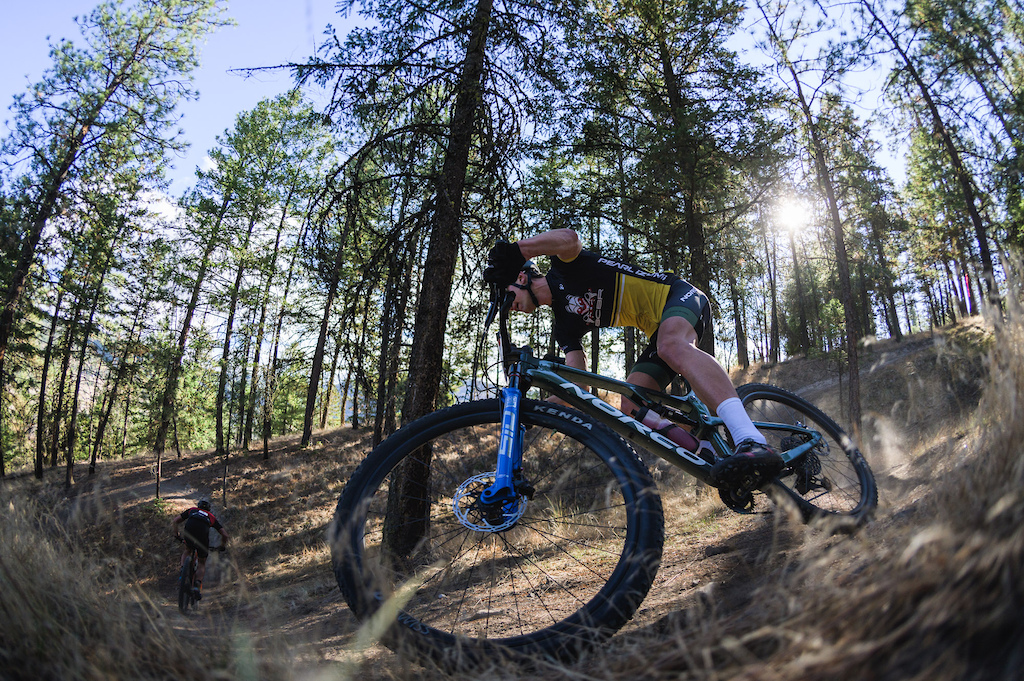 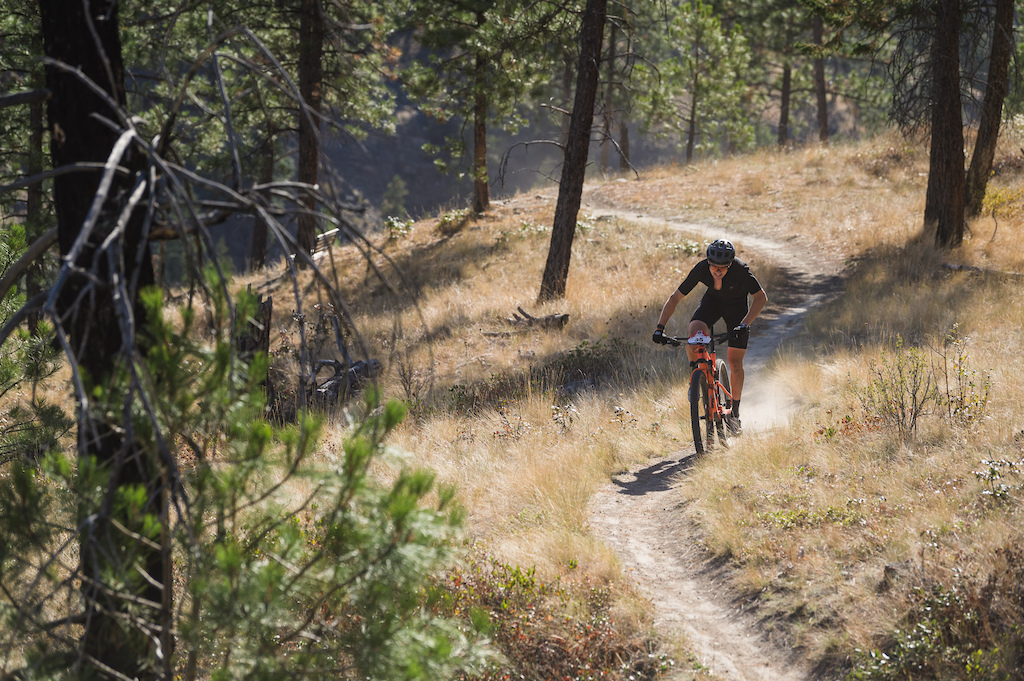 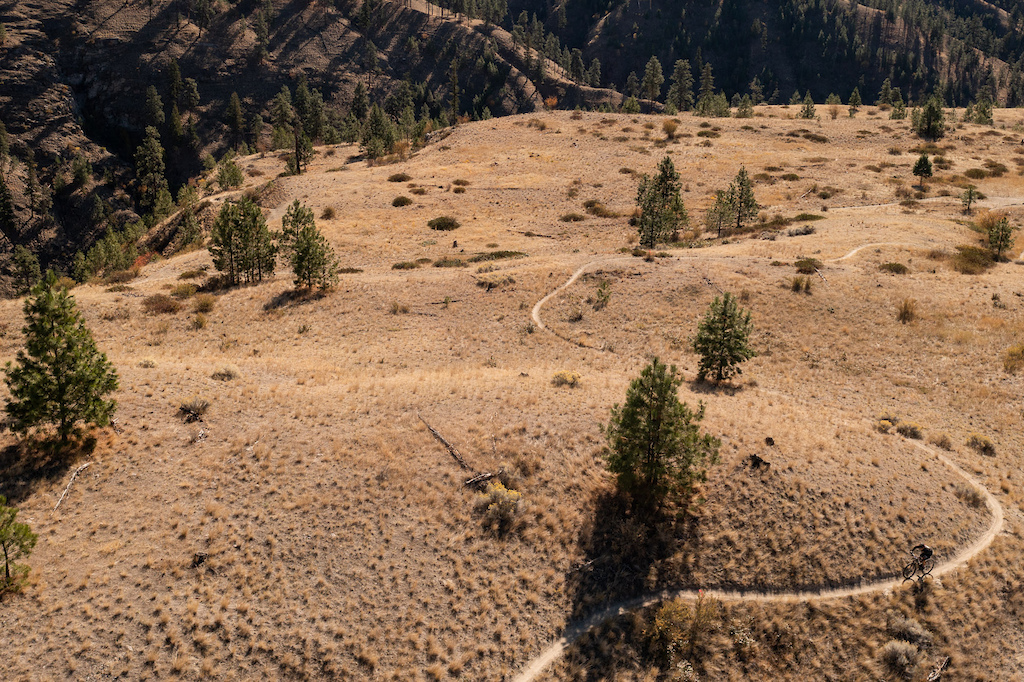 Today's morning temperatures were just shy of balmy, and most racers wore vests or arm warmers at the start. But by the time the racers crossed the finish line the Okanagan sun was warmly welcoming everyone home from what turned out to be a doozy of a course. Once this route was engaged by the racers it was a full-on virtuoso of quad smashing ups, fast running berms, woops and edge-of-the-seat precipices. The risk of derailment was real; too fast in any direction and... 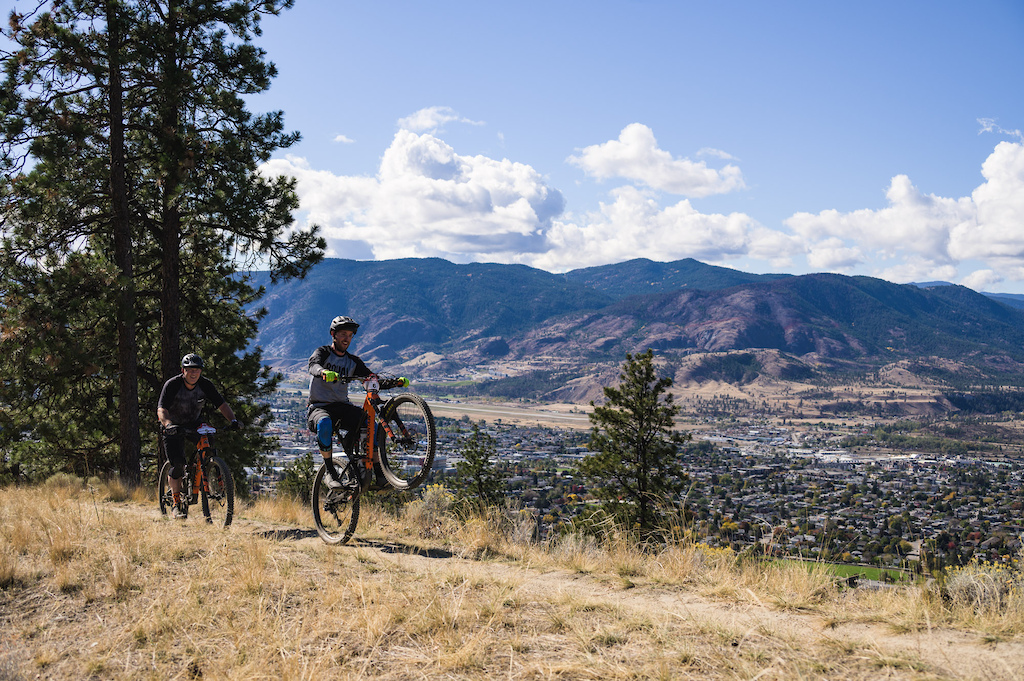 Another flavour has been added to the overall journey enjoyed by racers. From the tech-gnar of day one to the shale slopes of Summerland on day two, to the loamy alpine dirt of Apex on day three, and back again to the undulations, roots and rocks of the Three Blind Mice. The racers have had no respite in an ongoing buffet of changing styles, all provided by the South Okanagan. If anyone was asked to describe the riding in this area, the answer would be, “diverse and sublime.” 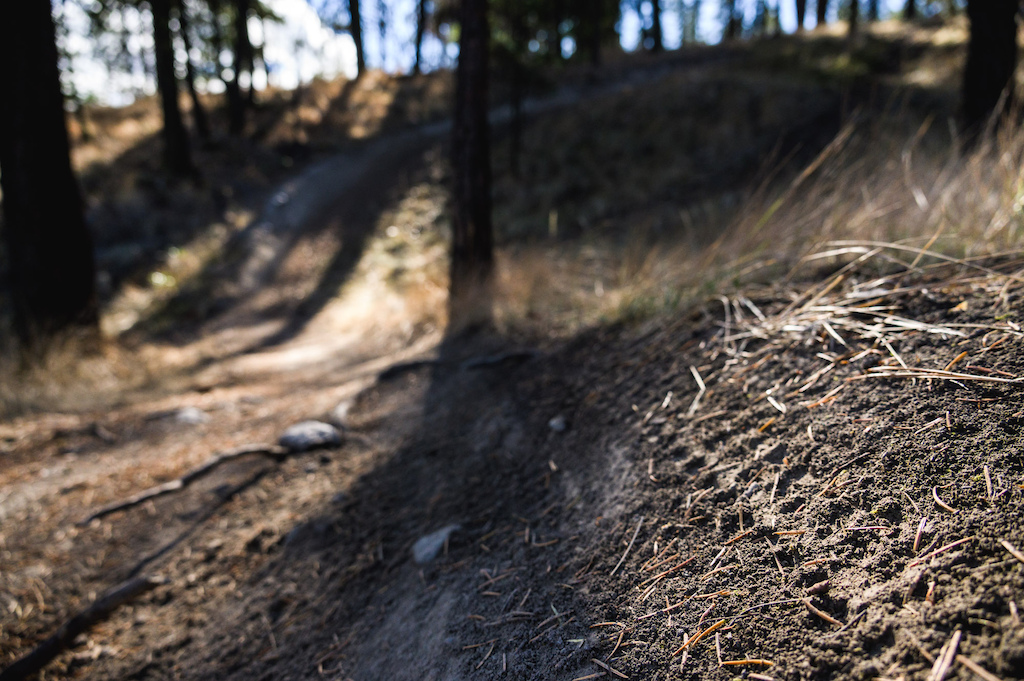 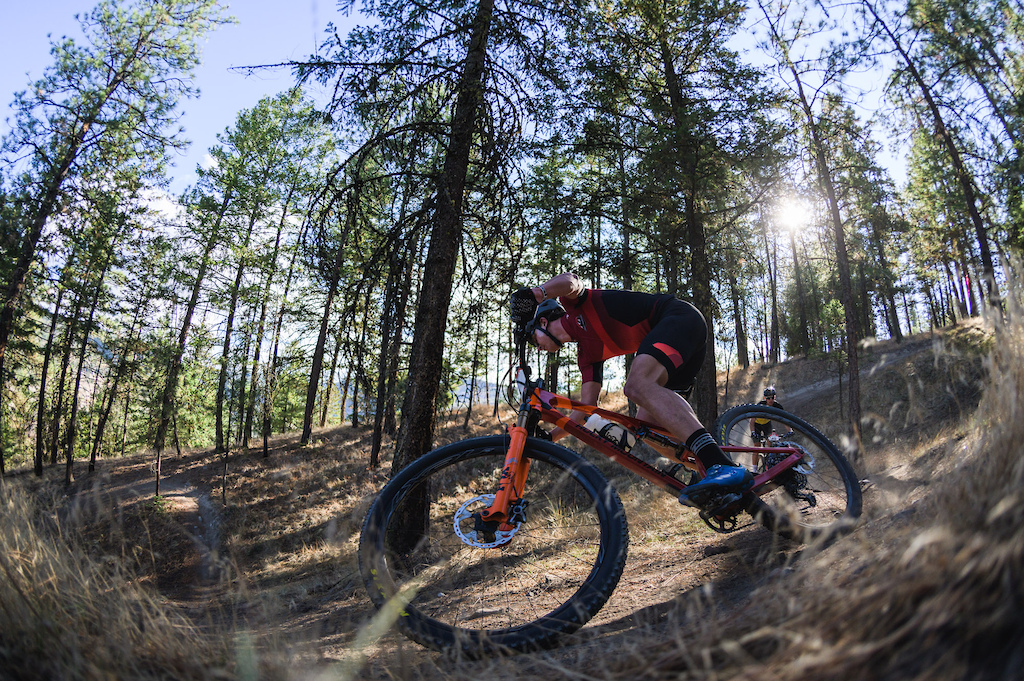 The basics of the route was an ongoing combo of climbs and descents, something around four significant ups. Each climb was rewarded with a full-blown high-speed hairball descent. With all of the buff singletrack this area is known for it was difficult to make up time on the downs. 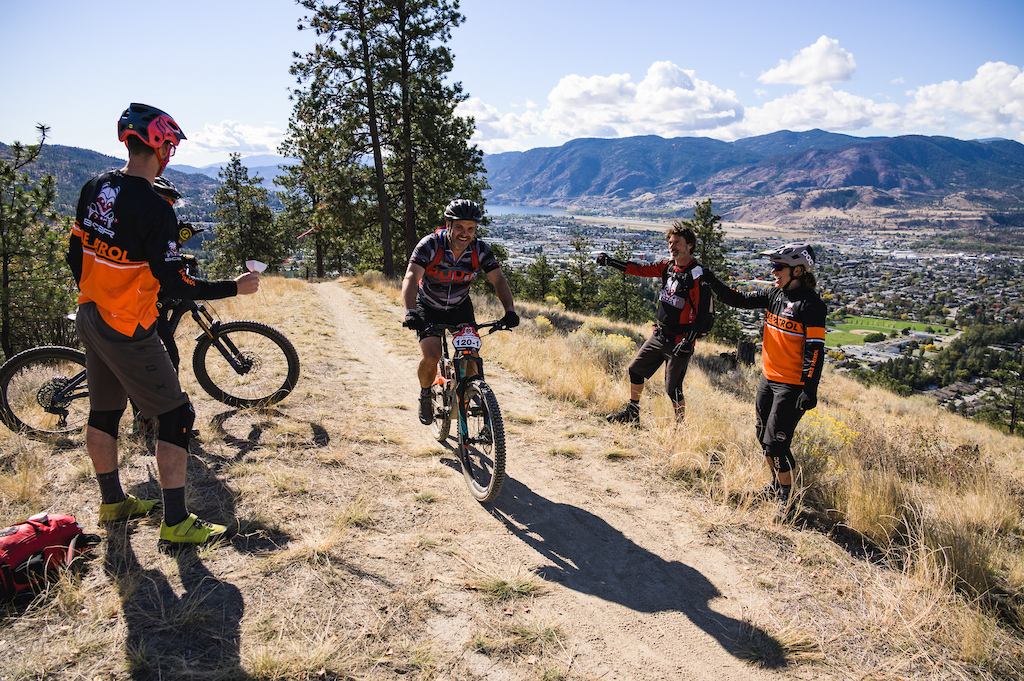 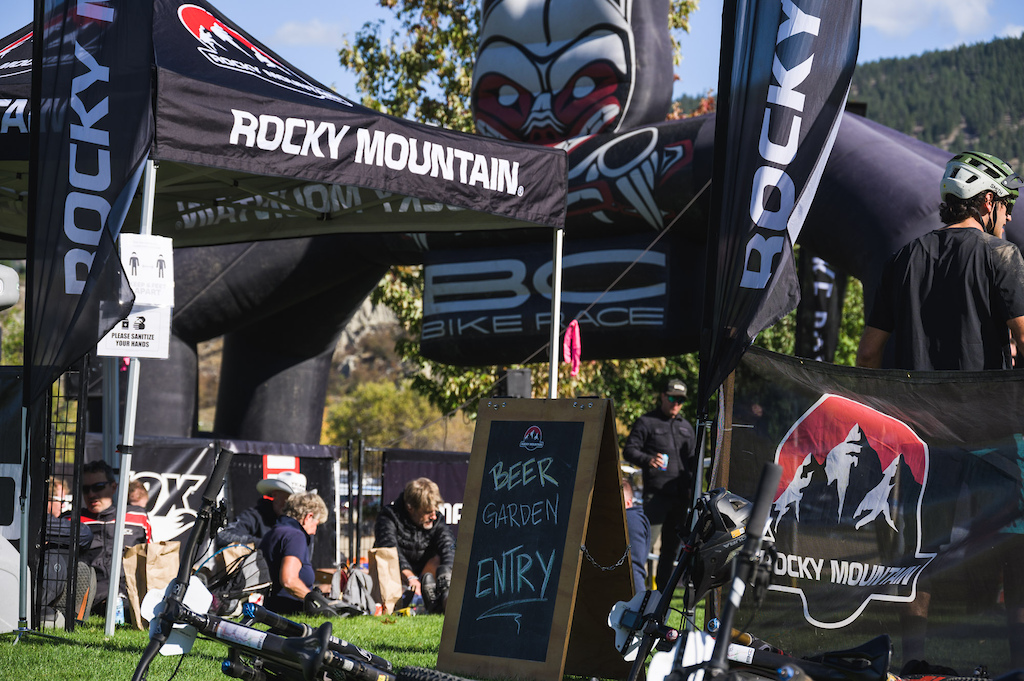 Tomorrow is a final parade lap through the Three Blind Mice network. An area so vast that not even the locals know all the secrets (well maybe some do). The highlight reel tomorrow is not to be missed as all the racers have now ridden every style imaginable in the South Okanagan. As we move into our final day tomorrow, we hope we have left no stone unturned in this BCBR 2021 odyssey. 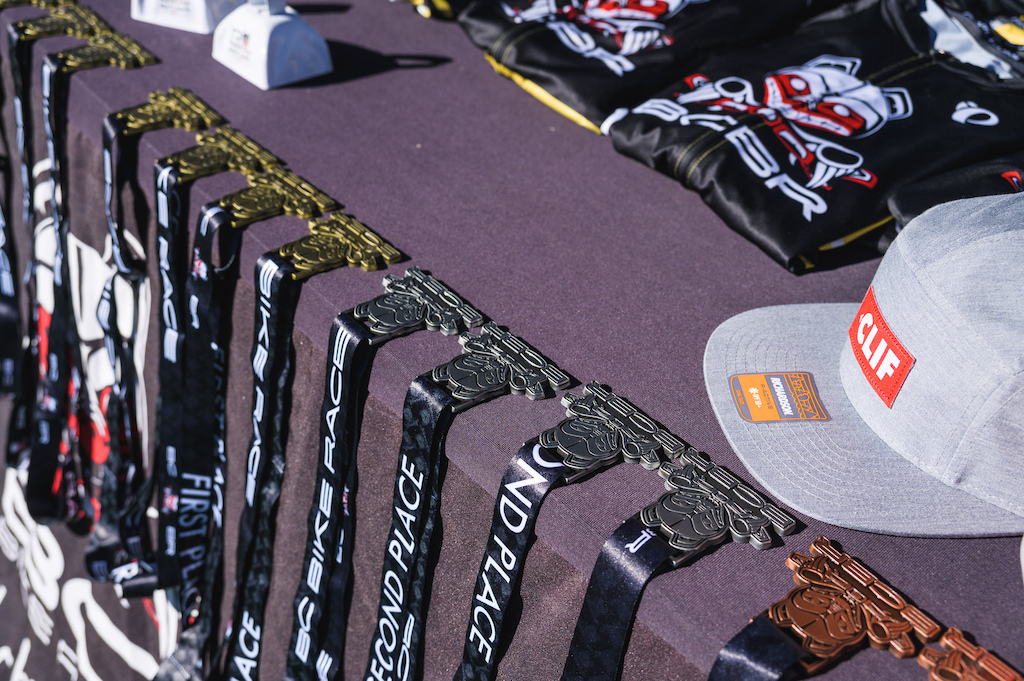 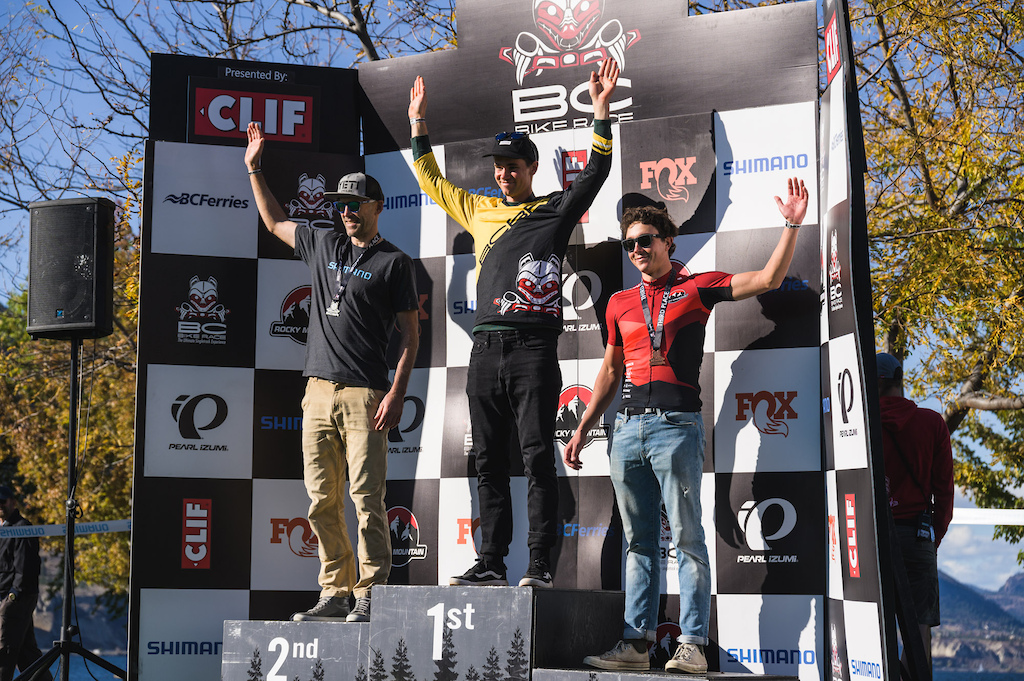 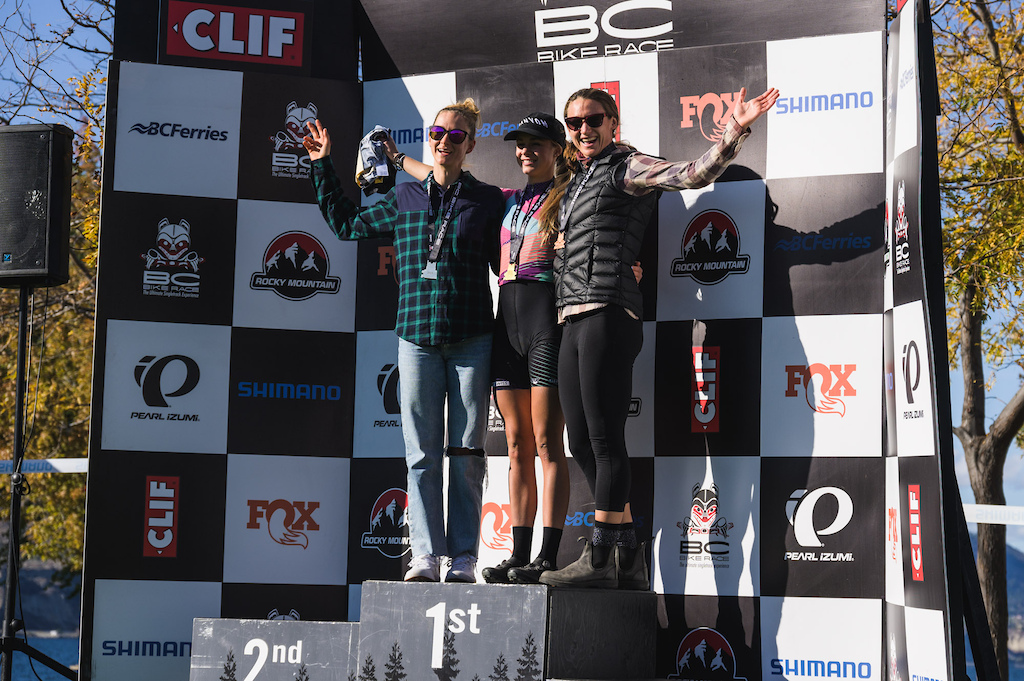 madmon (Oct 8, 2021 at 8:35)
one of the finest events available to mountain bikers. Just fantastic in every way. Maximum Respect.