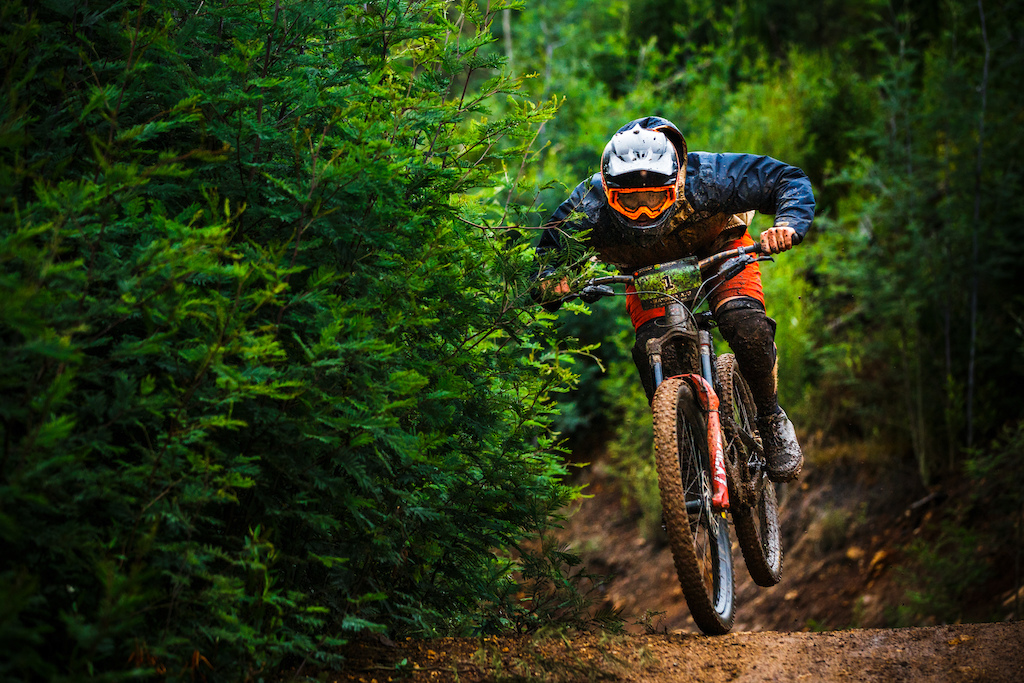 Dan Booker Elite Mens Winner
Round 2 of the Enduro World Series Asia Pacific Series saw racers head to Tasmania’s Maydena Bike Park. As Australia’s biggest enduro-focused trail network, the event took in the absolute best of the park’s 60 descending trails. With an elevation drop of over 820m, racers were treated to some massive race and liaison stages, showing off the stunning rainforest in the area.

Day 1 of the event went off with a bang! Heavy rain the day before the event, and gloomy conditions on race day made for some interesting racing conditions as riders contended with a full top-to-bottom race through over 820 vertical metres. For many riders, the aim of the game on stage 1 was staying upright, though the elites still set blistering times with local favourite, Dan Booker stopping the clock under 12 minutes.

On day 2 the sun made a very welcome appearance, warming up spectators and drying out the racecourse. The drying conditions made for highly-variable race conditions, with racers battling through a huge day of racing. 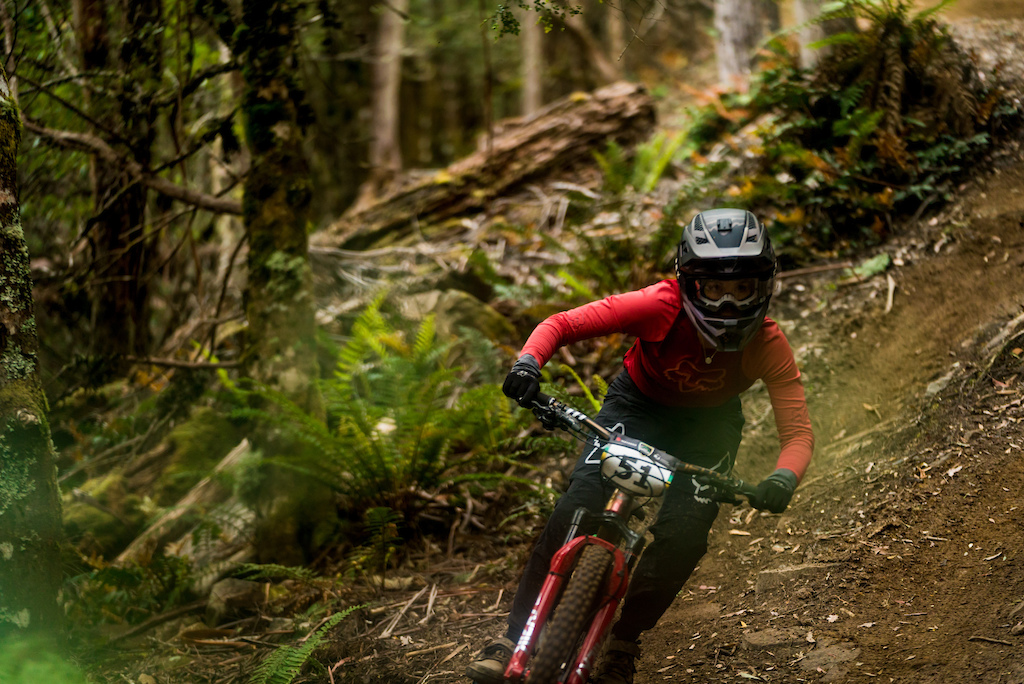 In Stage 3 riders contended with arguably the most technical racecourse of the event, through some of the park’s steepest, most technical trails. Wet conditions made for some interesting racing, with Dan Booker and Shelly Flood again taking out the elite men and women’s stages respectively.

Stage 4 headed out to the park’s lower Wilderness Trail, Outer Limits. A longer format stage, the race took in some epic rainforest scenery (not that most of the racers would have noticed!). While this stage lacks in technicality, some slick sections kept racers on their toes. Thomas Booth and Shelley Flood took out the elite men and women’s stages respectively.

The 5th and final stage was a fun, fast and technical end to the day. Still a mammoth 400m vertical descent, the stage was one of the shortest in the event. The stage wins for elite men and women went to Rhys Ellis and Rachel Hore respectively.

Following a massive two days of racing and liaison stages, with nearly 3,000m of vertical descending, Dan Booker and Shelly Flood were unbeatable in the elite men and women categories respectively. While the weather made for an interesting race, with many stages slick race stages, racers were treated to some amazing race stages. 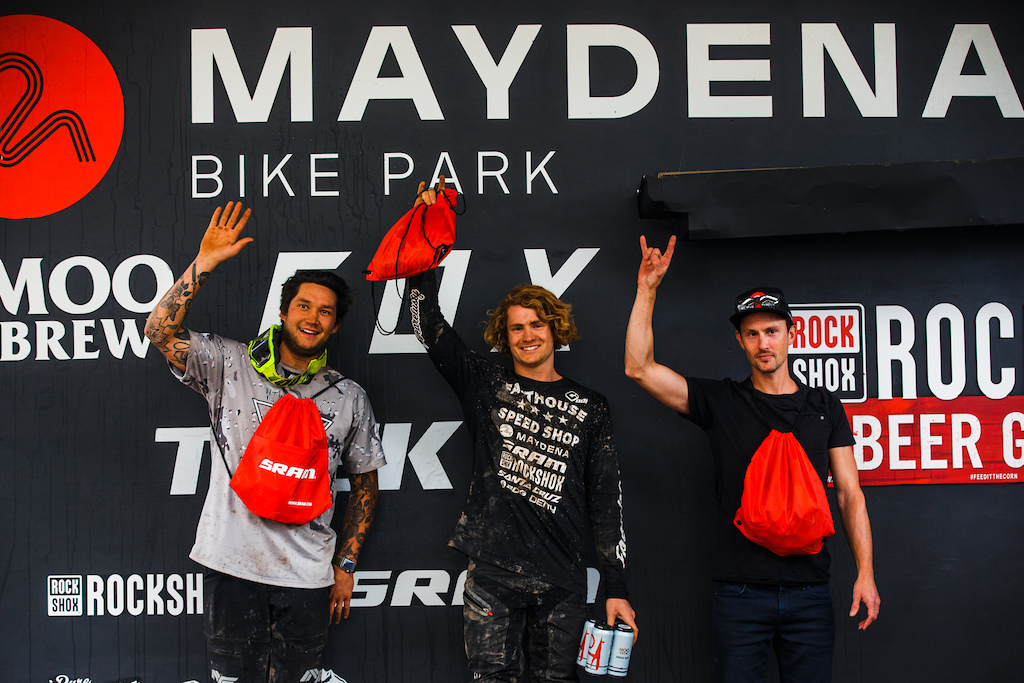 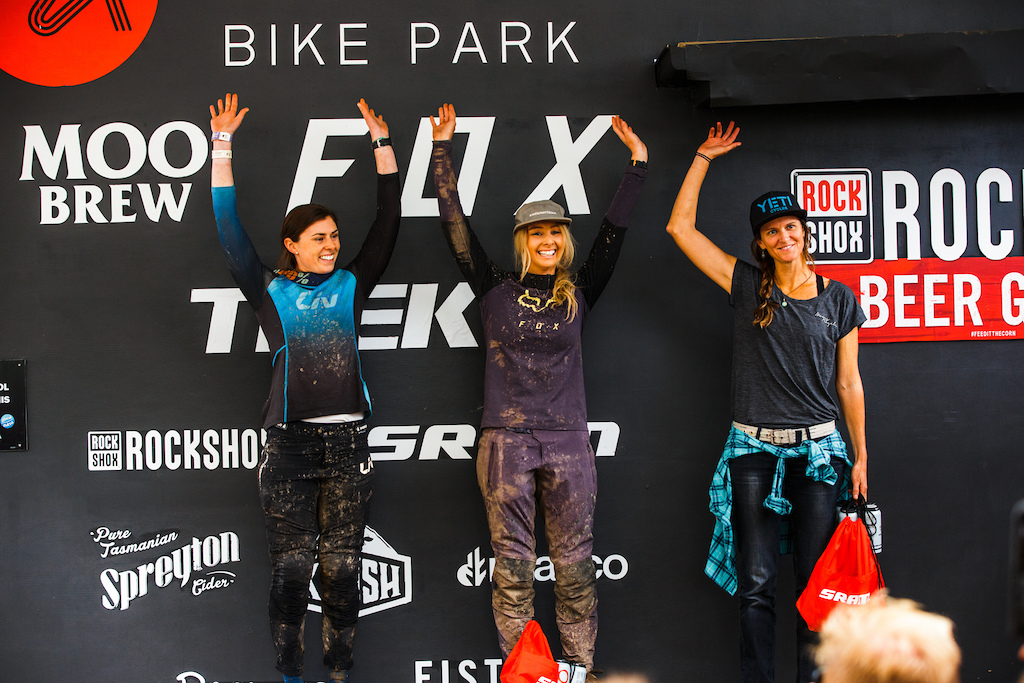 gonzoracing (Mar 16, 2020 at 14:20)
Quite low numbers as totals for EWS qualifier or Asia Pacific round?
Post a Comment