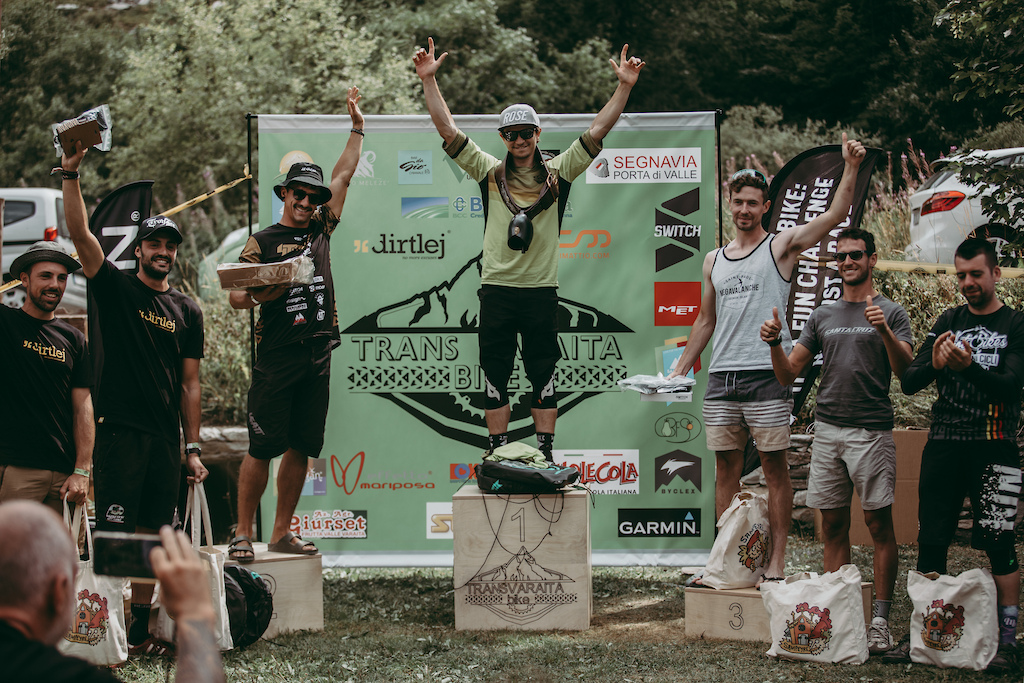 The Trans Varaita Bike 2021 finished a few days ago and the organizers are already thinking about the next edition with new trails and important news. Now it's time to look at the edition just ended.
After four days, 9 special stages besides the prologue, 5600m D +, 6500m D- and 110 km wins the third edition of the Trans Varaita Bike James Shirley from Scotland, with a time of 51 minutes and 49 seconds. Second Mirco Montagni who precedes Olivier Bruwiere by only 12 cents!

Brossasco has kicked off the third edition with the prologue won by Mirco Montagni who takes the plate number 1 for the following days. Already from the evening after PS1 (Birra Antagonisti stage) and night stage (Bulegan stage) the cards are mixed in the overall ranking and it’s Giorgio Cesano who wears the first leader jersey of the Trans Varaita Bike. 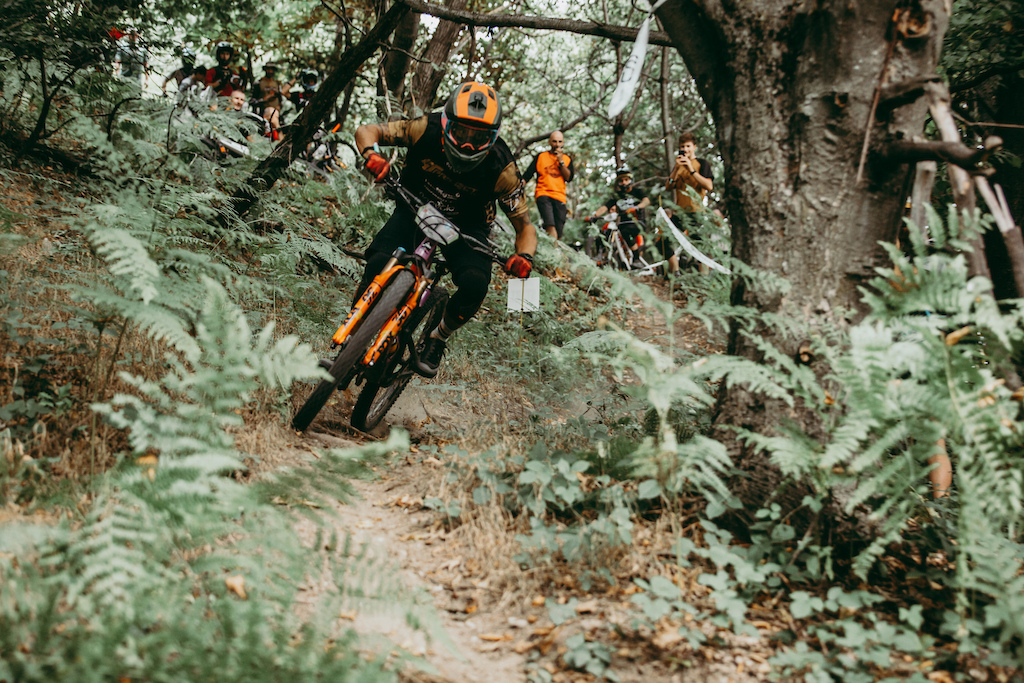 Than the paddock area then moves to Chianale, last village before the French border, where the day schedules 1500m D + and two special stages. The victory of the day, sponsored by Garmin, goes to James Shirley, who becomes the new leader, followed by Mirco Montagni and Olivier Bruwiere, Cesano after a crash in the final meters of PS 2 jump to the fourth place. Crash also for Andrea Allasia winner, of the last edition, who is forced to retire. 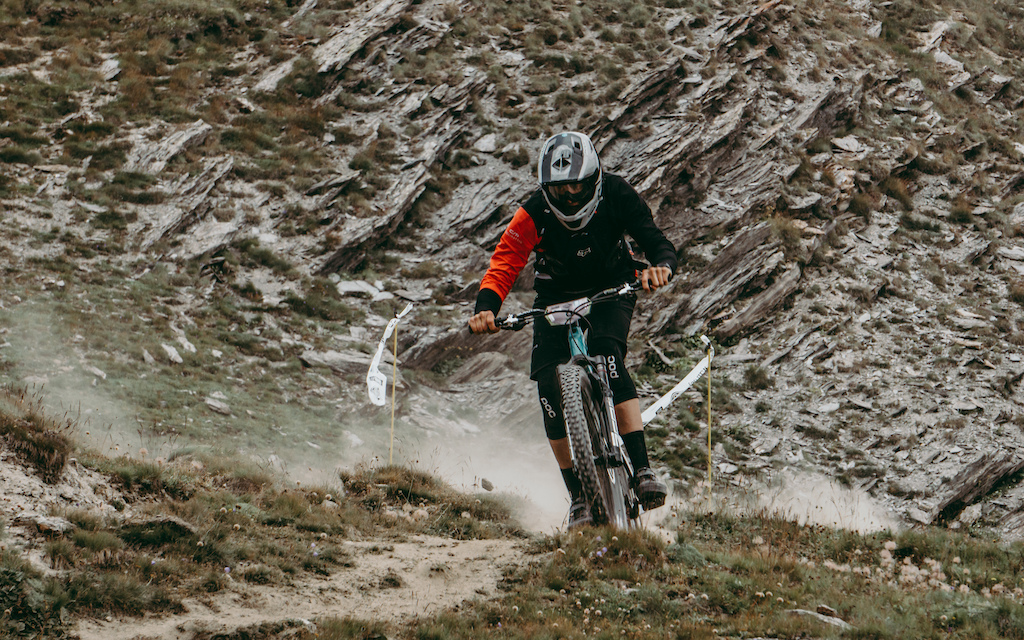 The third day is scheduled in Sampeyre and includes 4 special stages, two of which with a part of the transfer by chairlift. The leader of the overall don’t win any stages, but by managing the advantage, he keeps the top of the ranking. The PS are respectively won by Mirco Montagni (PS1 - OK MARKET) Davide Bouchard (PS2) and Giorgio Cesano (PS 3-4- Switch Compontens). The victory of the day sponsored by Cicli Mattio goes to Olivier Bruwiere. 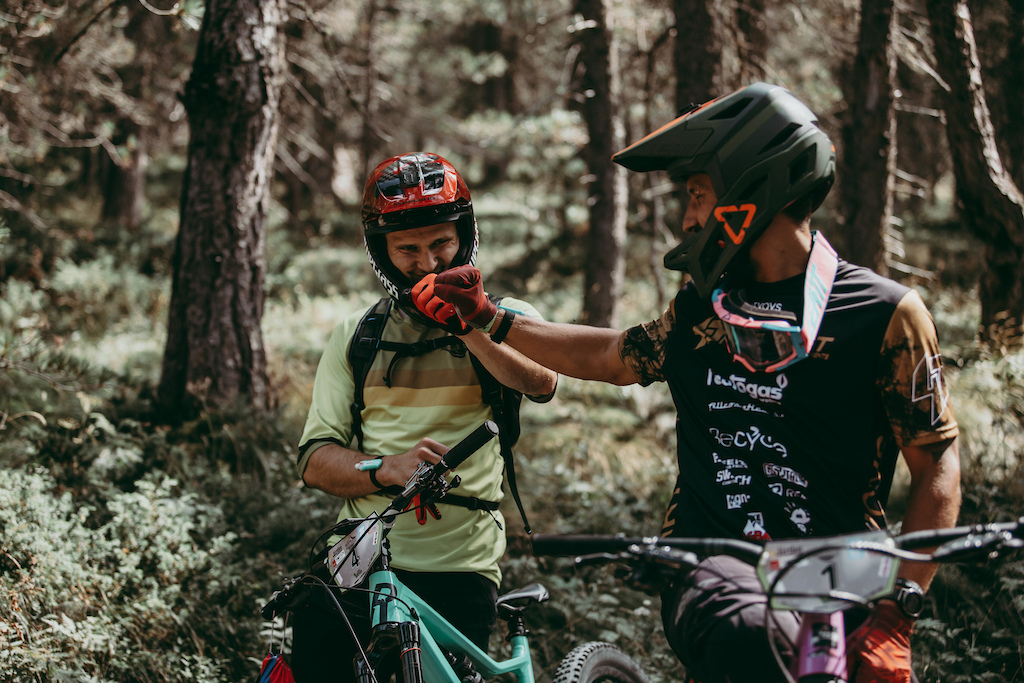 The last day was a single special stage sponsored by Dirtlej with a D- of 1000 m and is won by James Shirley who conquers the stage and the overall. He won the cowbell of the Trans Varaita Bike 2021! 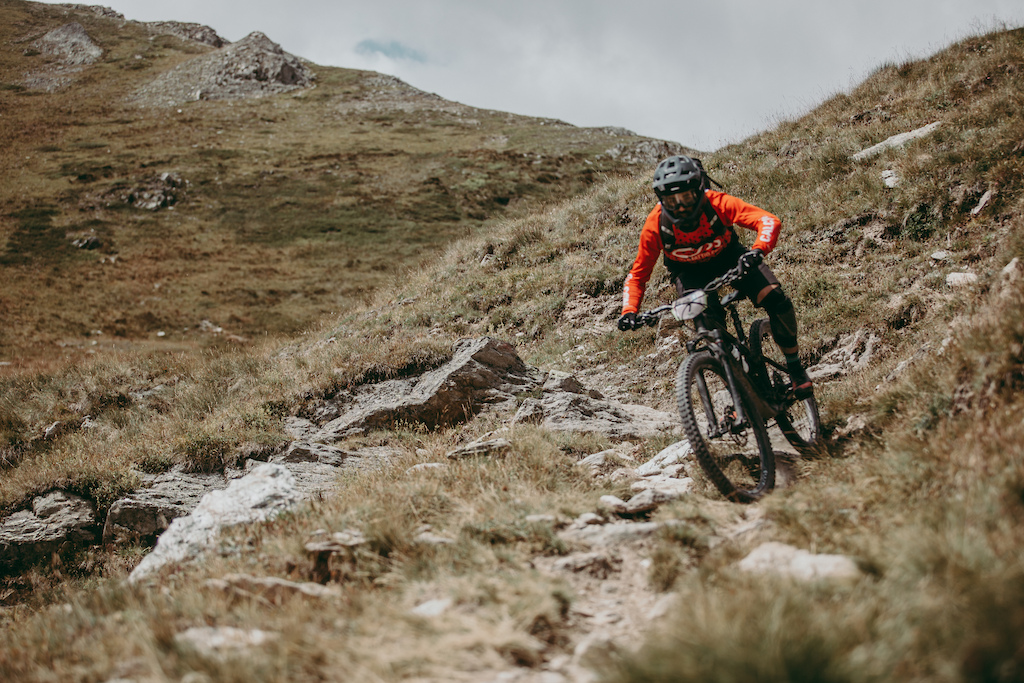 Year after year the event meets new athletes and in this edition the athlete from the further nation was Canadian. Registrations get sold-out in only 5 days and probably in the next winter there will be a race in the race to take a palte for the edition 2022. The new dates will be announced in a few days and registrations will open on 8th December at 00.00 on the web site.

The Trans Varaita bike is not just time trials, but first of all: fun, discovering new trails, breathtaking views, excellent beer and local food. The atmosphere you breathe is like a big 4-day party on your bike where having fun together and sharing your experiences is the most important part!
A big thanks to all sponsors and technical partners. The Trans Varaita Bike family gives you appointment for 2022 and invites you to not miss the final video released on Sunday on all social channels.

singletrack29er (Aug 30, 2021 at 12:13)
Remember fellow pinkers, English is not the only language in the world. If you scroll down to comments about to complain, stop, ask yourself why as this is a free race recap, smile, and keep about your day!