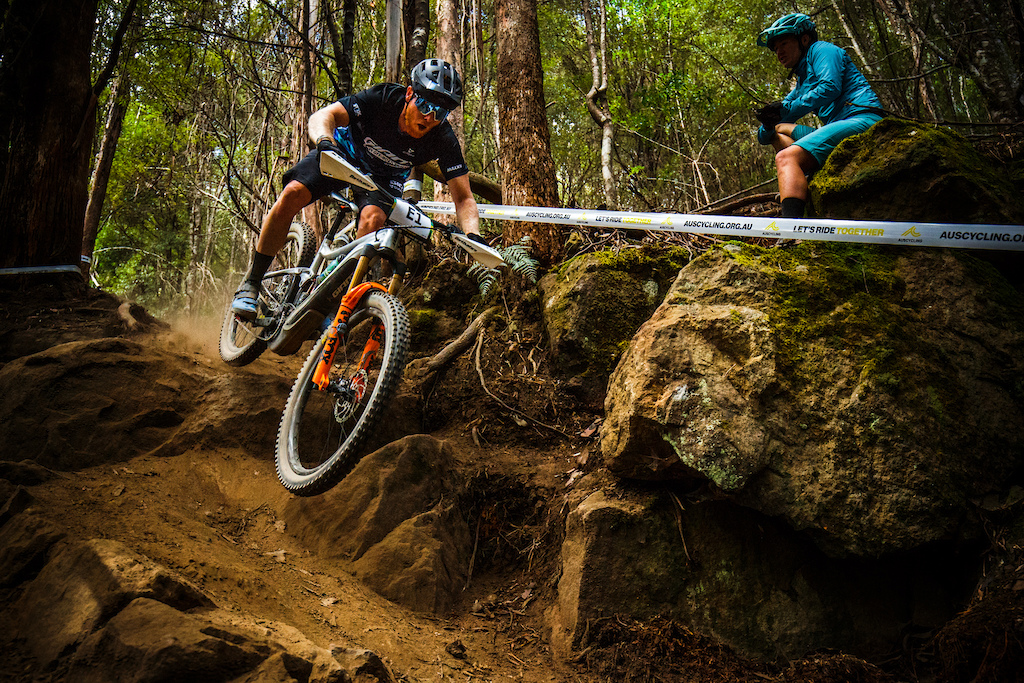 The first event of the day was the eMTB XCO race, which utilised a separate course, with some additional, brutally steep climbing sections. The course truly tested the limits of bikes and riders as they fought to ascend at the absolute limit of traction and riding position. After four laps, eMTB race legend, Josh Carlson won the Elite Men and world cup XCO racer, Bec Henderson took out the elite women event in her first foray into eMTB racing. 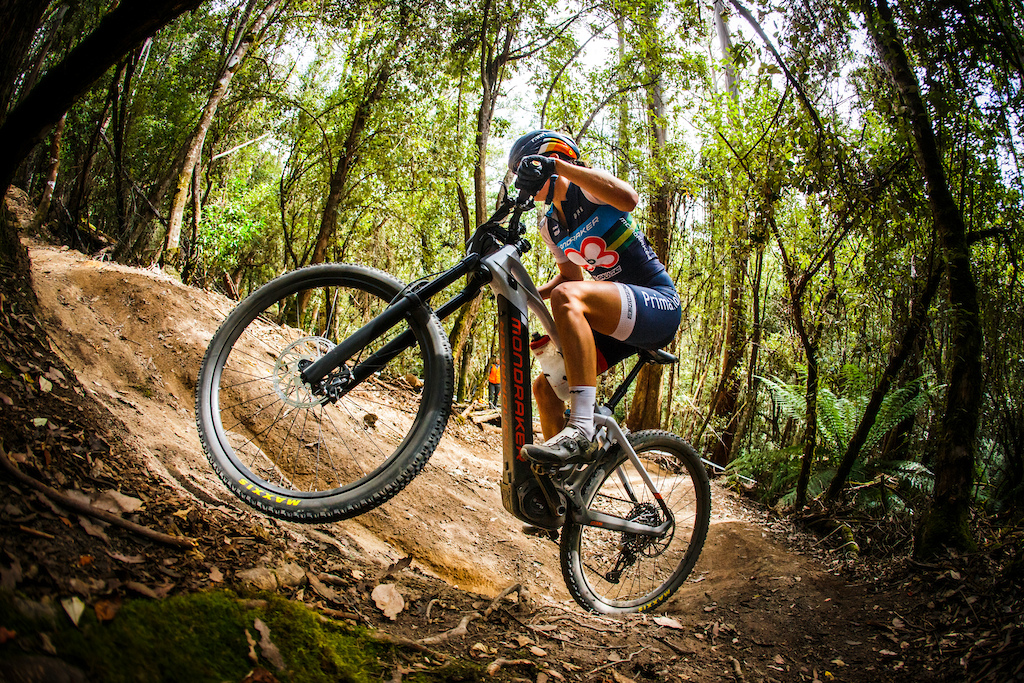 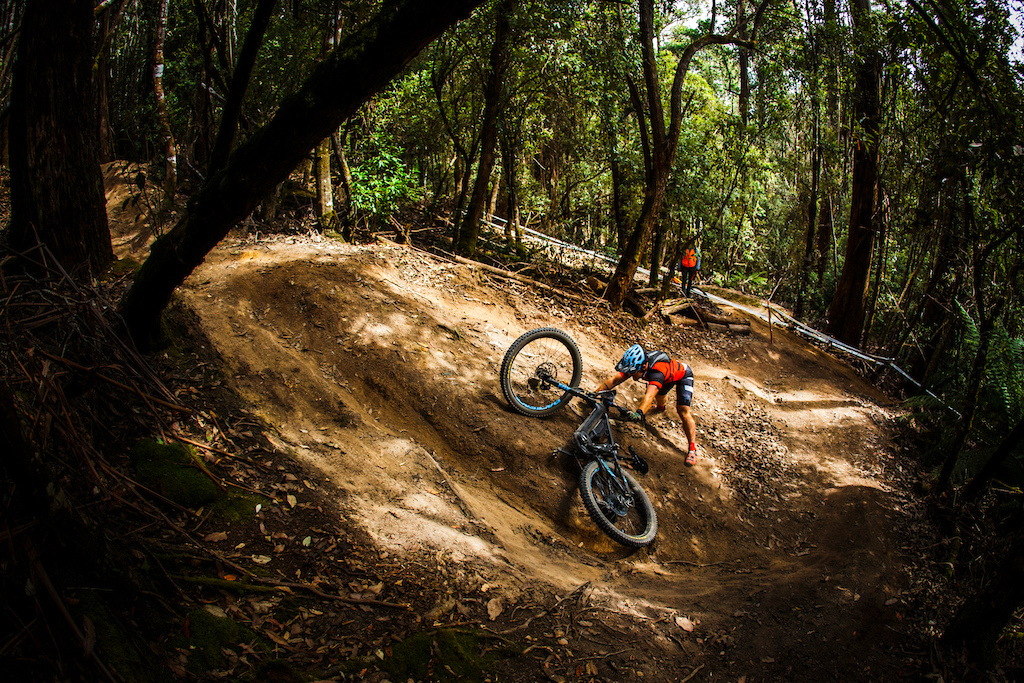 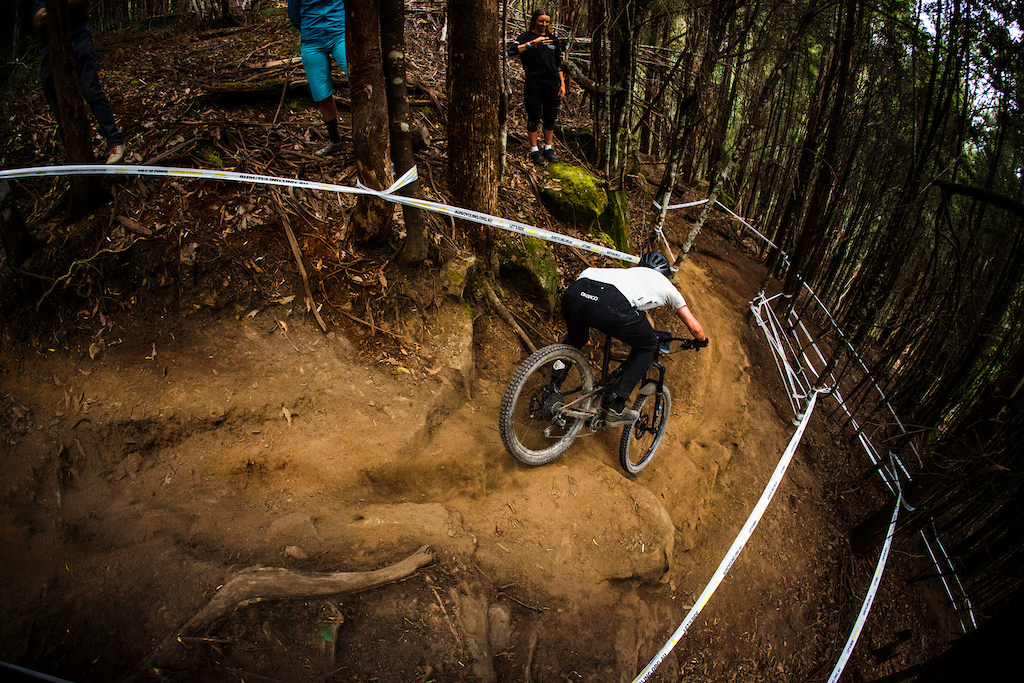 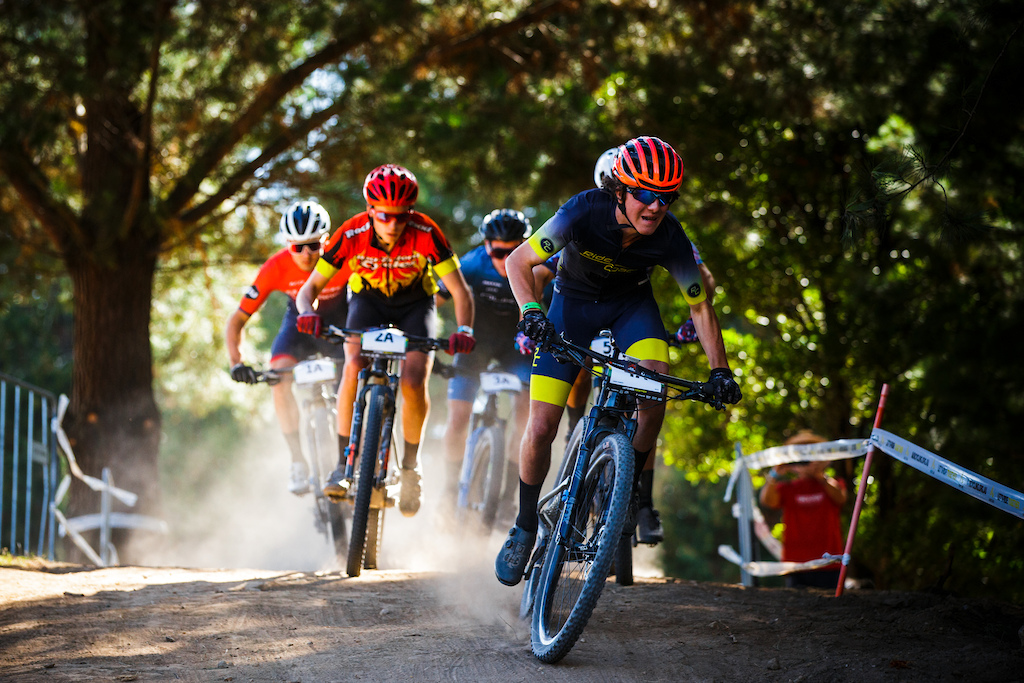 XCO Relay start with a heated one with Tali Lane Welsh having a crash on the straight when bars tangled
The XCO Relay event took place in the afternoon, with teams contending with the brand-new XCO course for the first time. In the first sprint Tali LANE WELSH had a crash and put TEAM VIC MTB Champ Series into last place but fought back to 3rd on the first lap. Trek Shimano led all the first 3 laps using their fastest riders on the 3 opening laps. Karen Hill of TEAM VIC MTB Champ Series overtook TEAM DUKE-Flanders Racing in the penultimate lap to gain 2nd position. On the final lap Rohin ADAMS of TEAM VIC MTB Champ Series put in a big effort to take his team from 2nd to the winning the National Championship. After four laps of racing, the Victorian’s dominated the competition, taking out the jerseys for 2021. 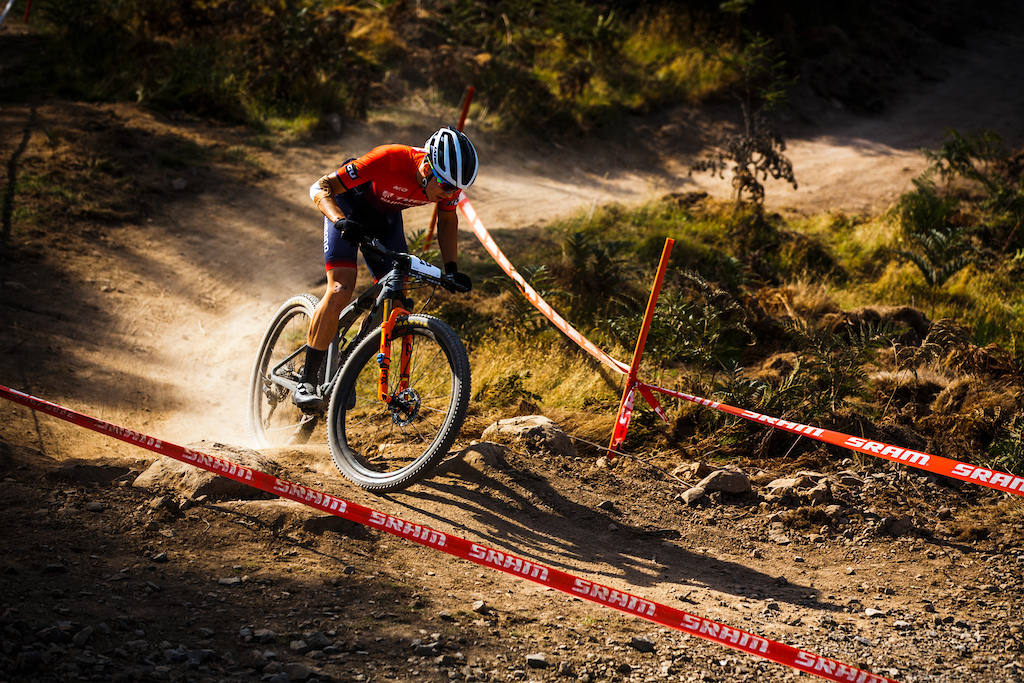 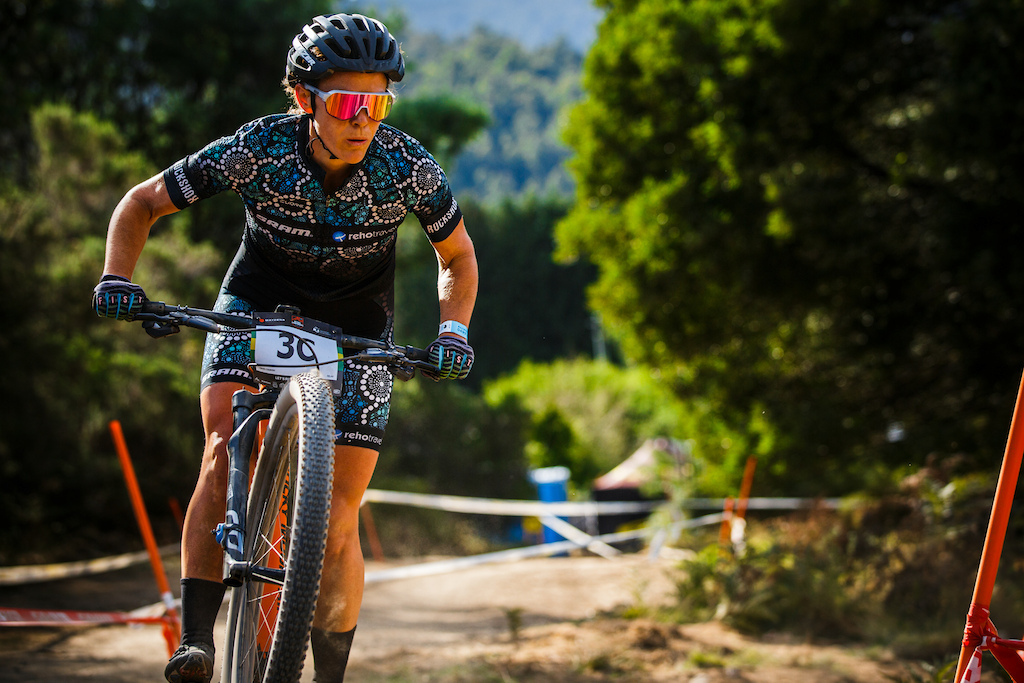 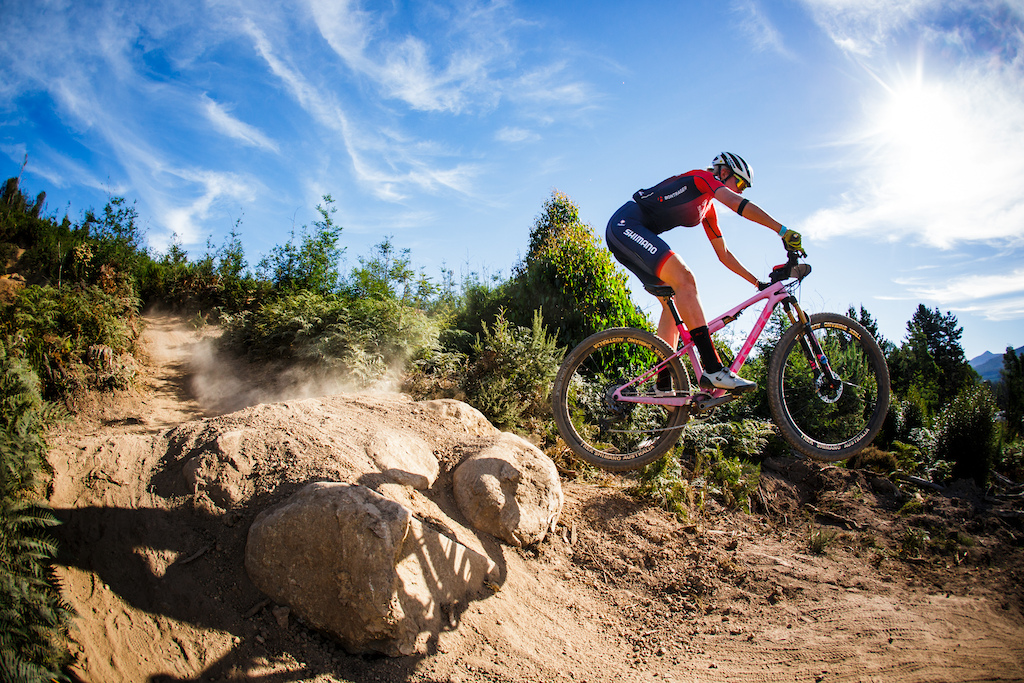 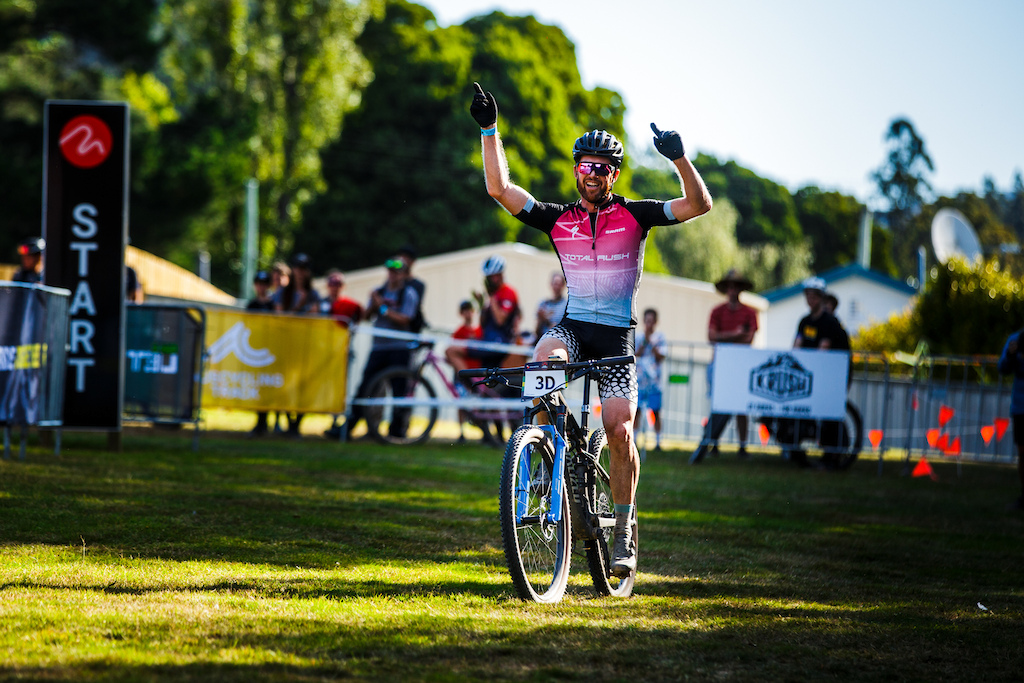 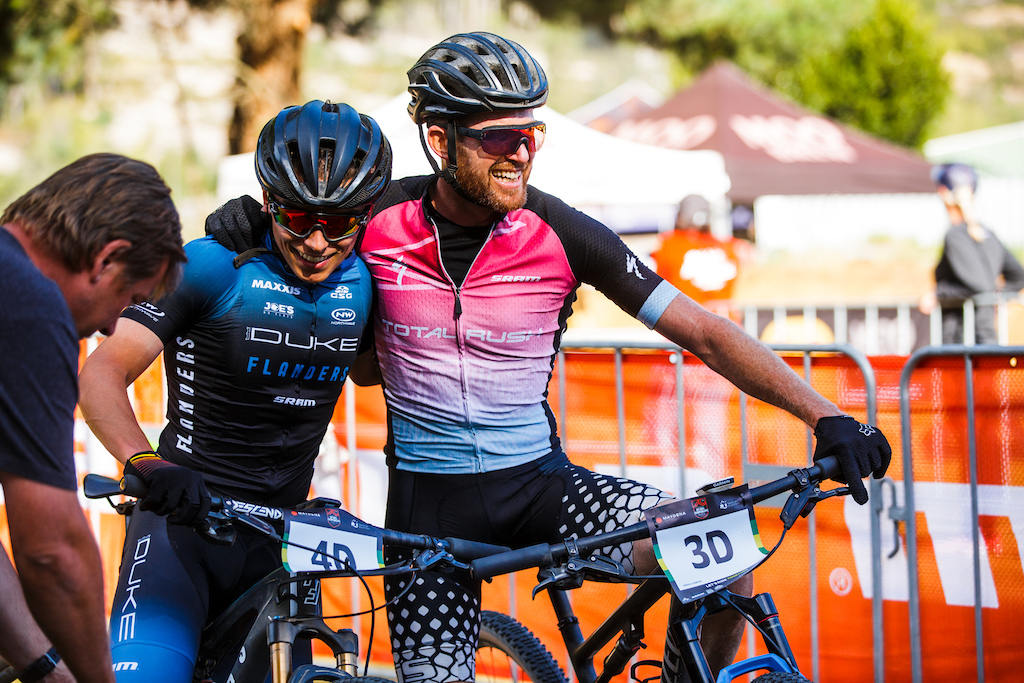 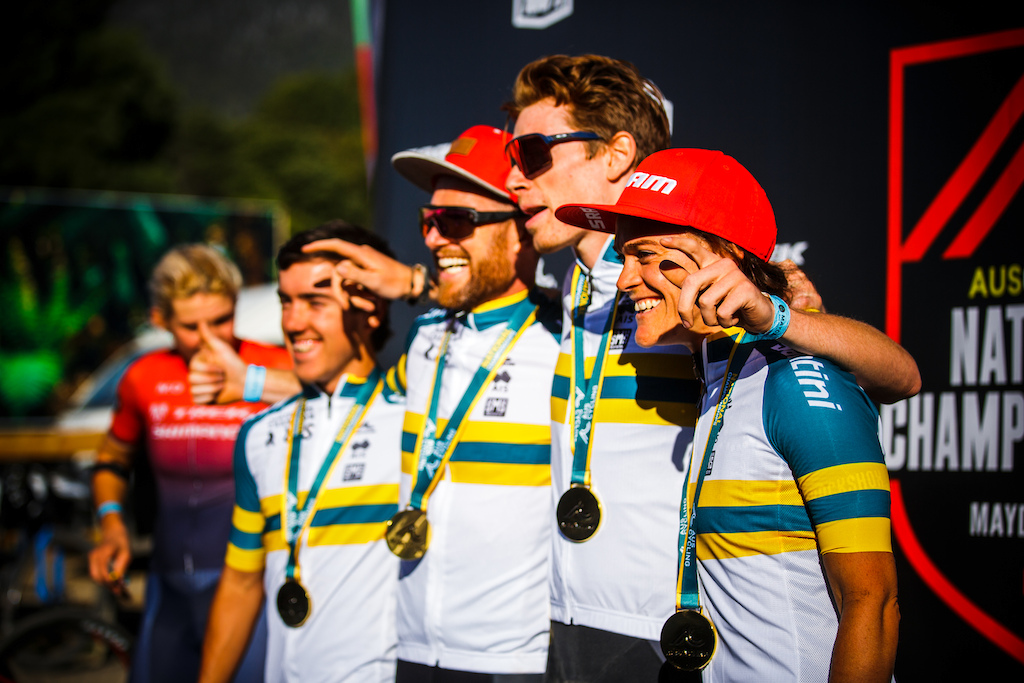 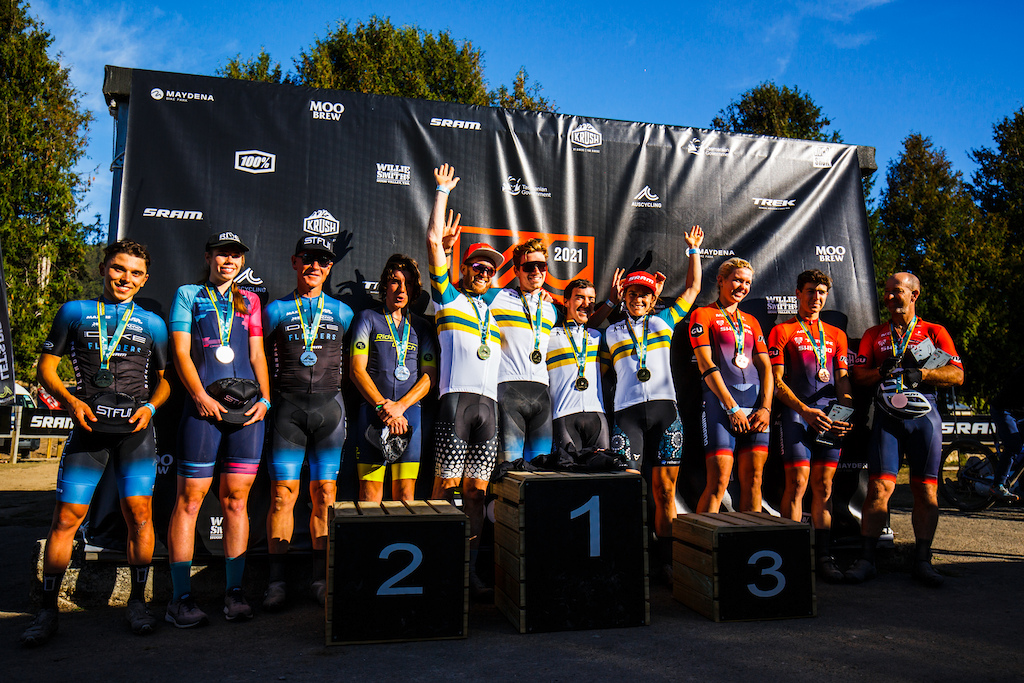