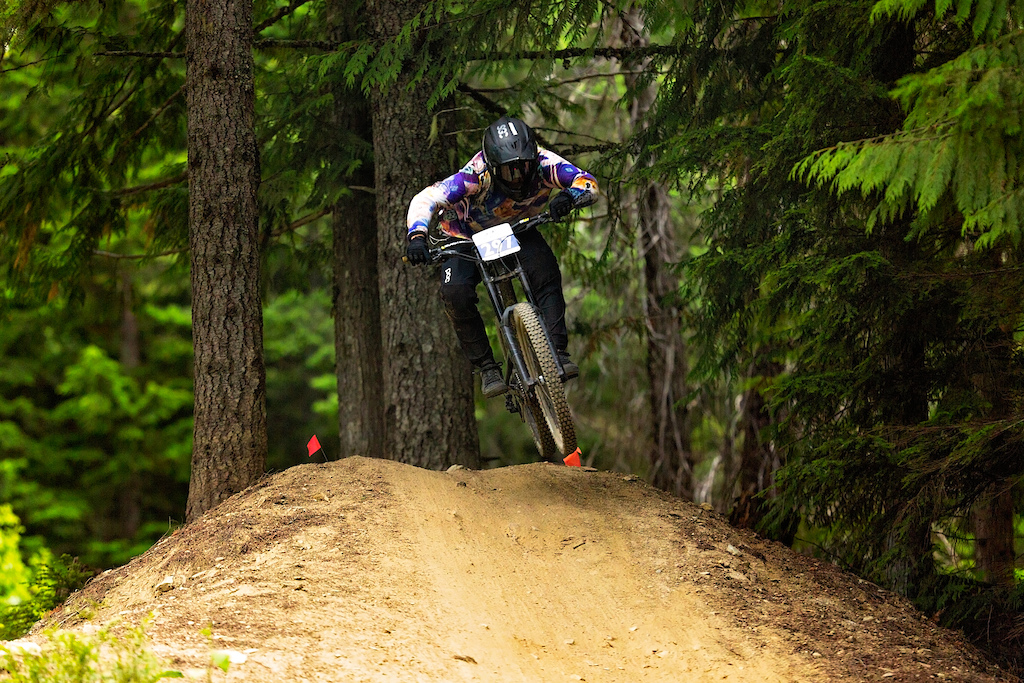 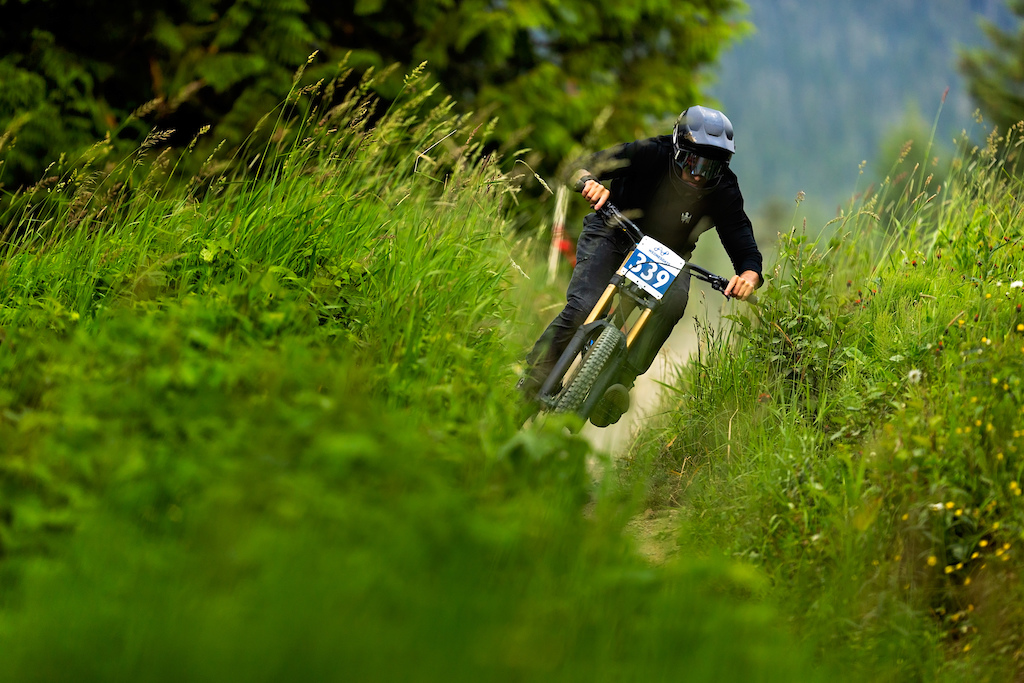 As Whistler experiences an unseasonably cool start to July, the competition across all categories for Phat Wednesday presented by Kokanee is stepping in to bring the summer heat. This weather pattern that has had the bike park crew and trail builders rejoicing also provided exceptional racing conditions and a spattering of wildflowers to light up Wednesday’s race down Fantastic – Crank it Up – Old Oly Connector – Lower Whistler DH – Detroit Rock City.

A favorite trail amongst the weekly racing field, the combination of the old school open sections of Fantastic and the iconic rock roll of Detroit Rock City kept everyone on their toes.

Returning rippers Hayden Winter and Jackson Goldstone laid down the gauntlet to Junior Male series leader Mason Gautrey, however, the young gun held strong to take home his 4th consecutive category win by only 0.79 of a second.

The course proved no problem for Michelle Chang and Mathieu Hebert who took out the Master Female and Veteran Male divisions and together moved to 960 points each in what is proving to be a dominant season for both. The young Ryan Griffith also continued his outstanding form in the Male Grom category, narrowly pipping Anthony Shelly and Dane Jewett to take the top spot.

World Cup Wednesday racers come from the world over, although this week’s Male Open Category was dominated by the land down under. Aaron Gungl backed up last week’s victory with a lightning 2:18.734 ahead of his countrymen Chris Kovarik and Trevor Burke, who narrowly maintains his overall points lead.

Wednesdays Race represented the halfway point of the 2019 Phat Wednesday Season and competition for points is getting tight. To check out the full series standings, head to www.spokesman.online 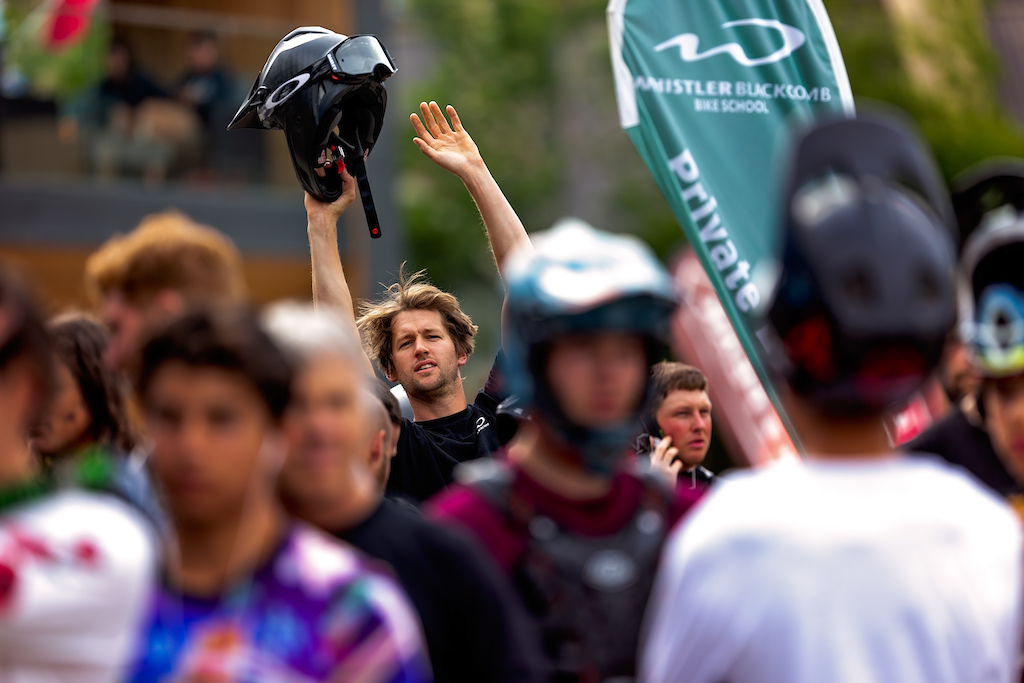 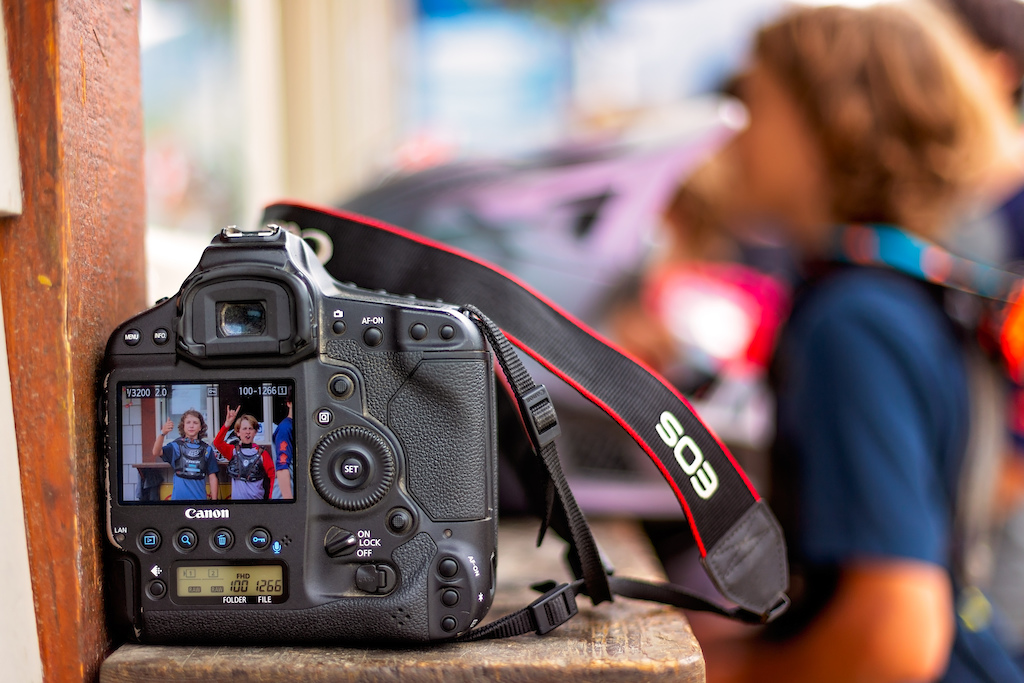 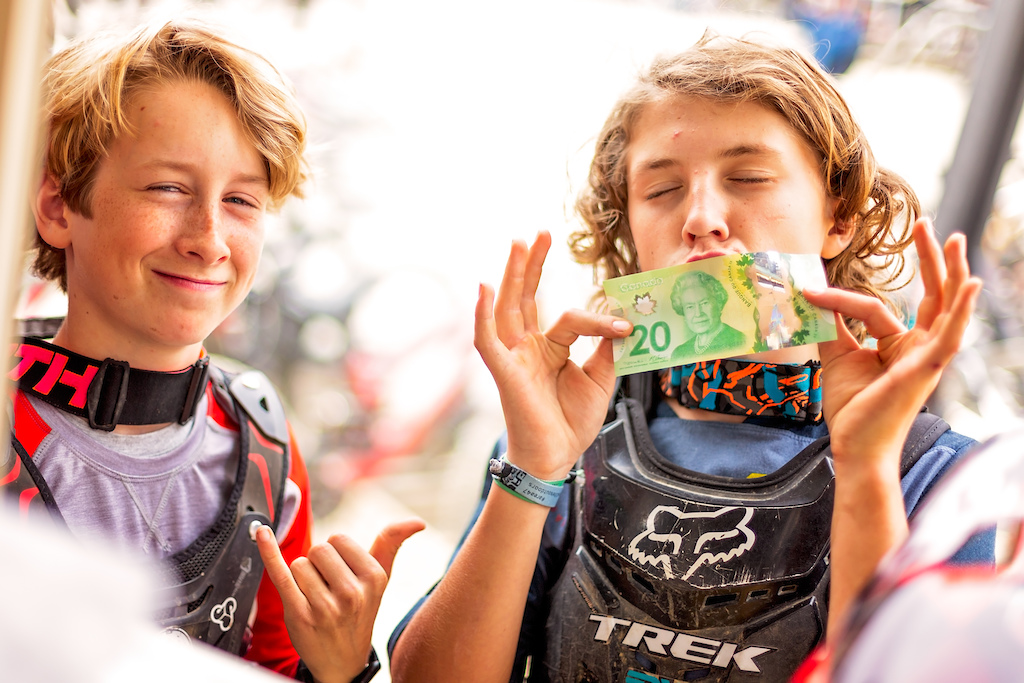 First in line every week. 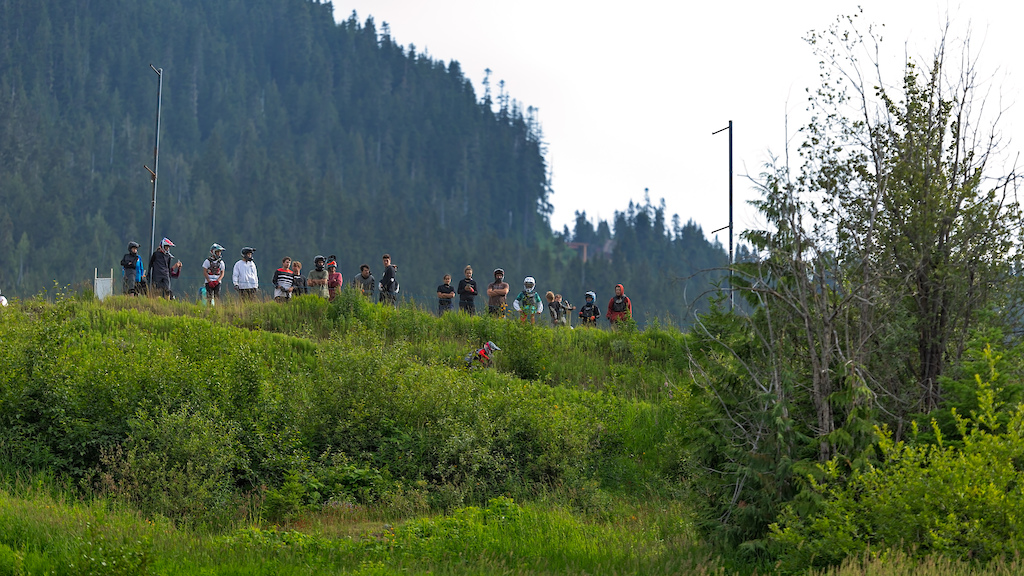 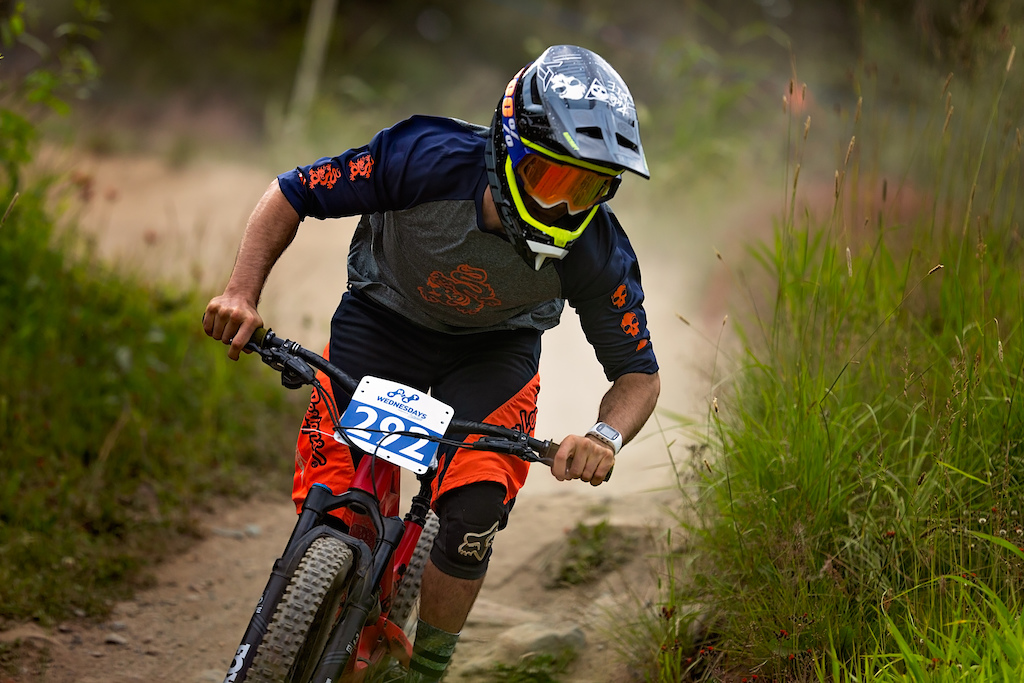 Denis Courchenes through the long grass on upper Fantastic. 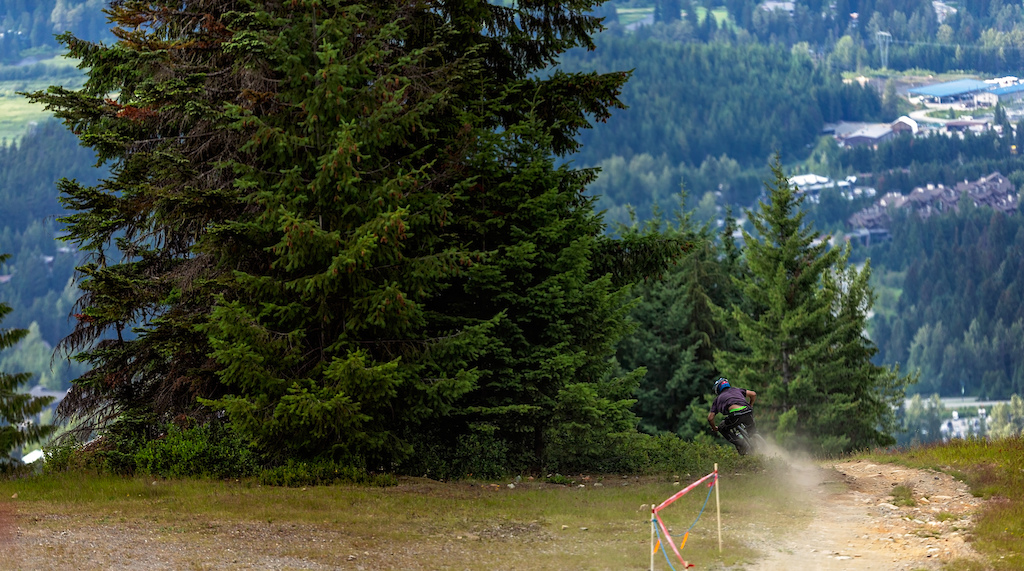 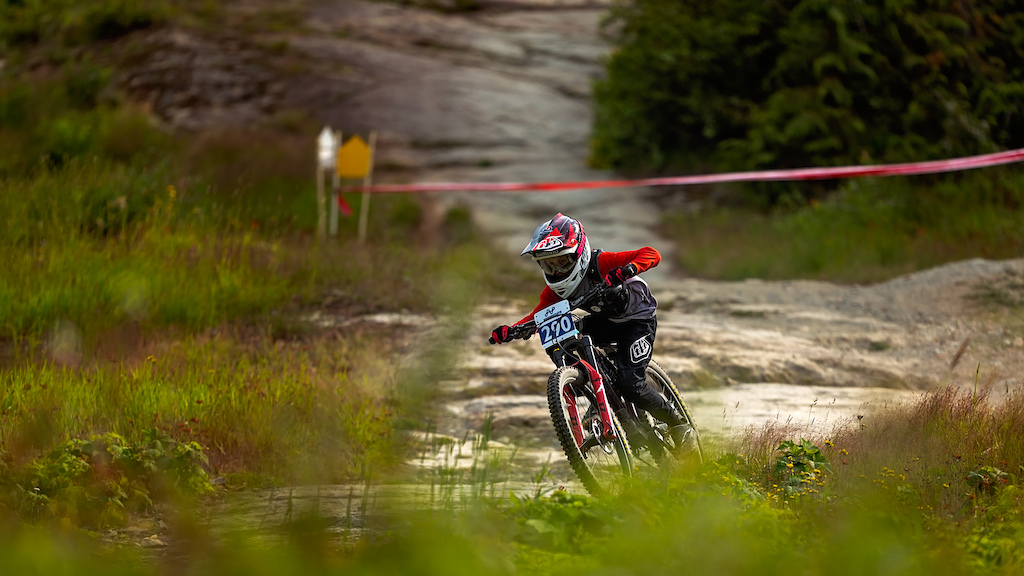 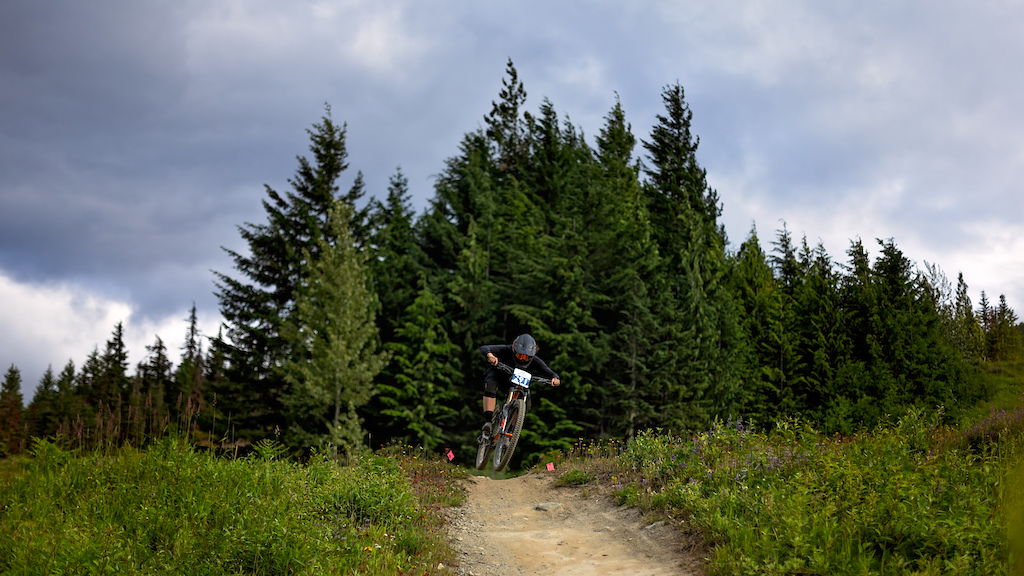 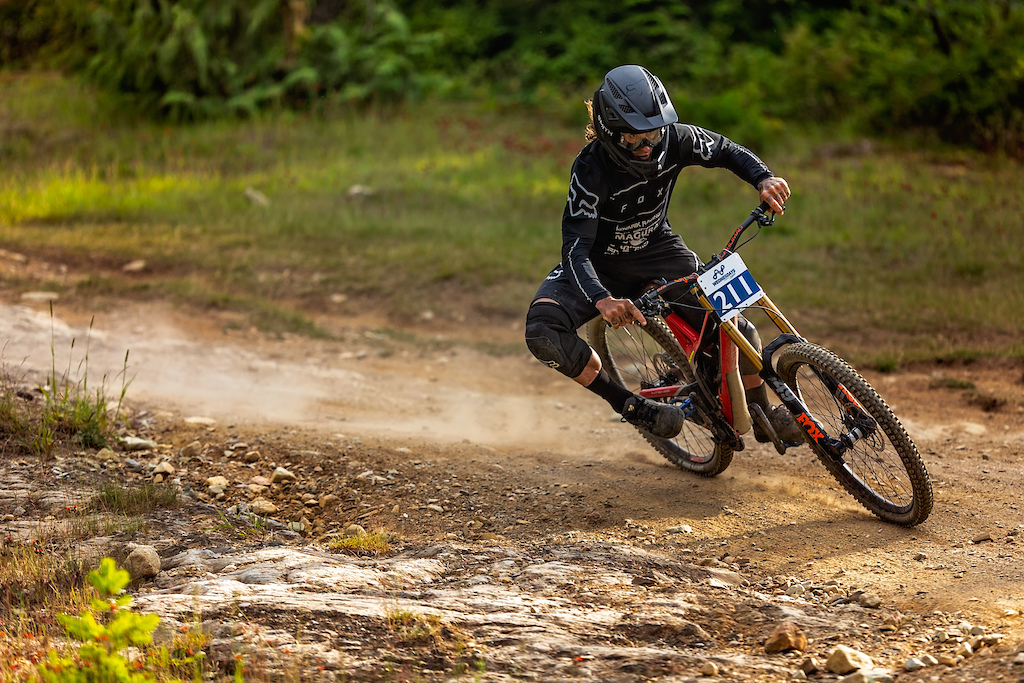 The absence of his chain didn’t stop the legend Chris Kovarik laying down the days second fastest time. 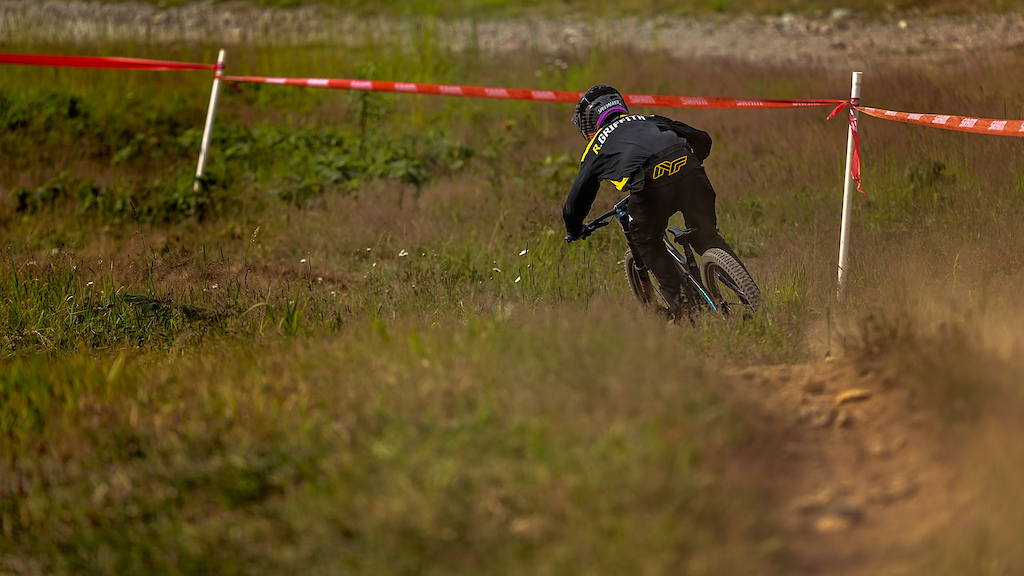 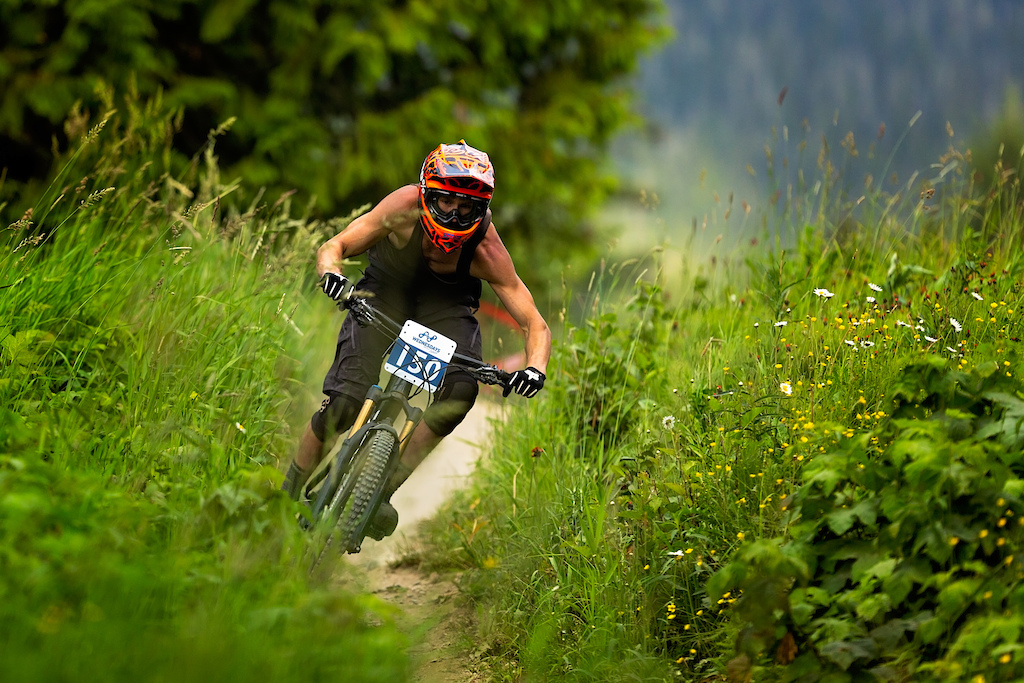 A streamlined and sleeveless Chris Kenward. 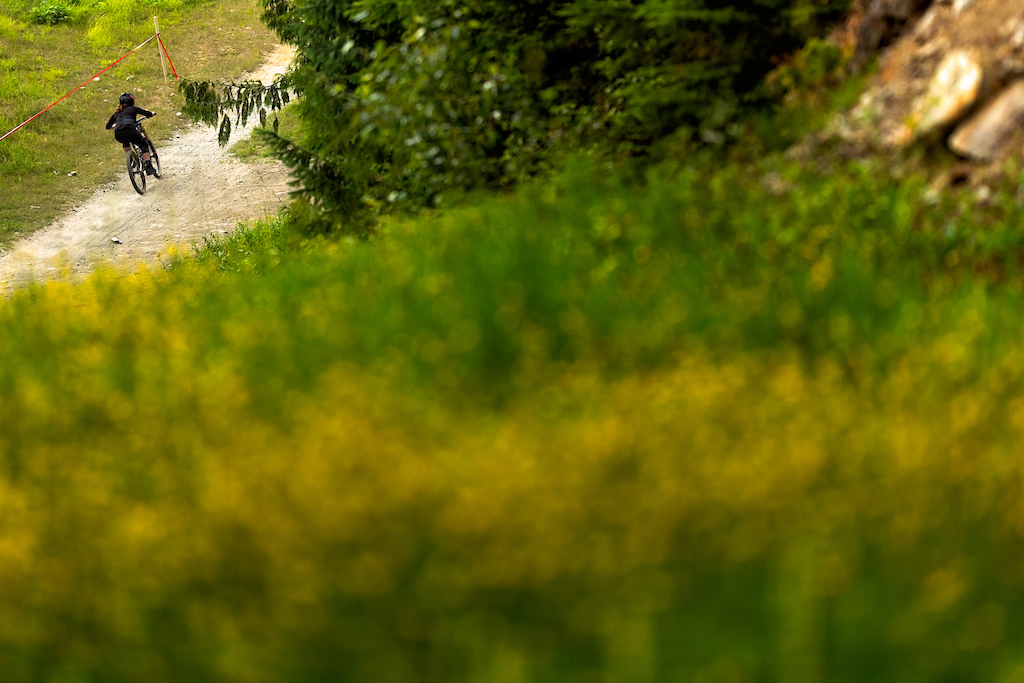 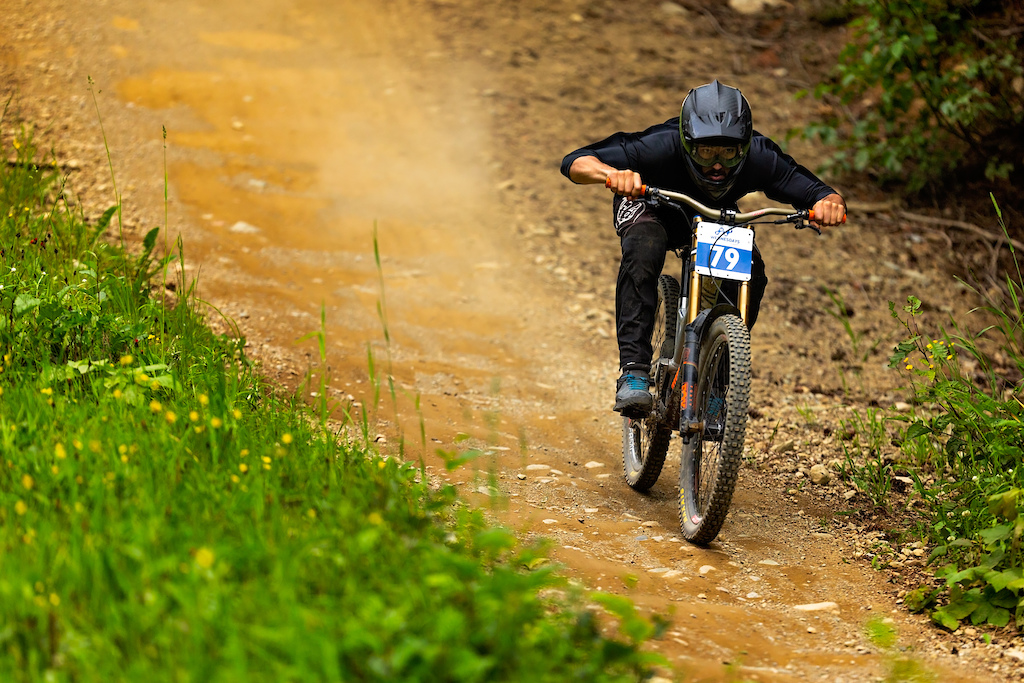 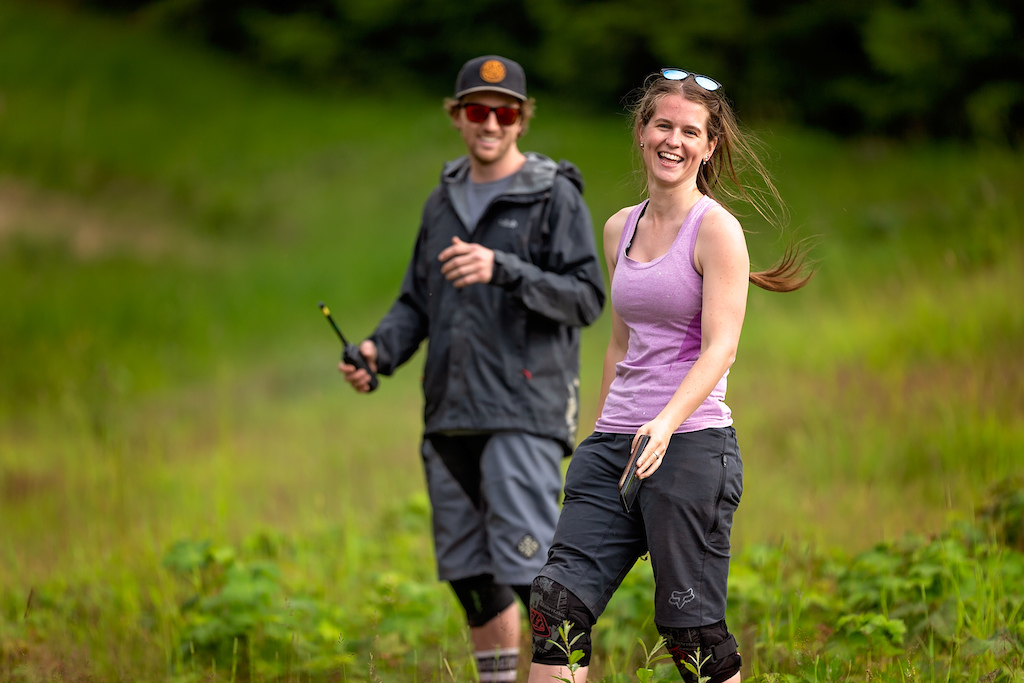 Smiles all around from our friendly volunteer team. 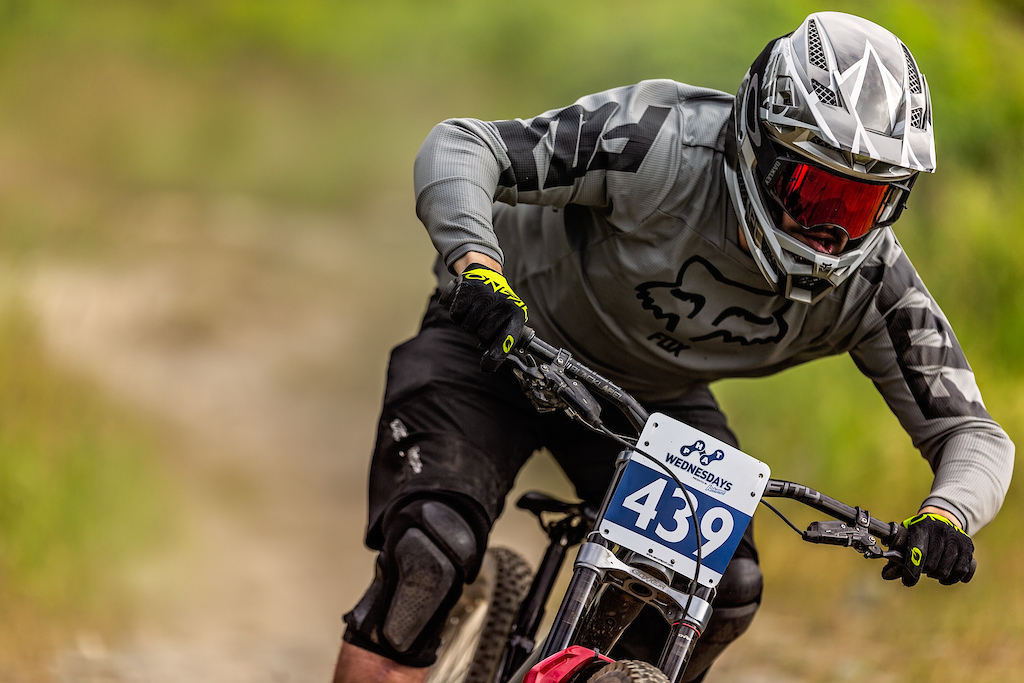 Tyson Roe taking in that air.. 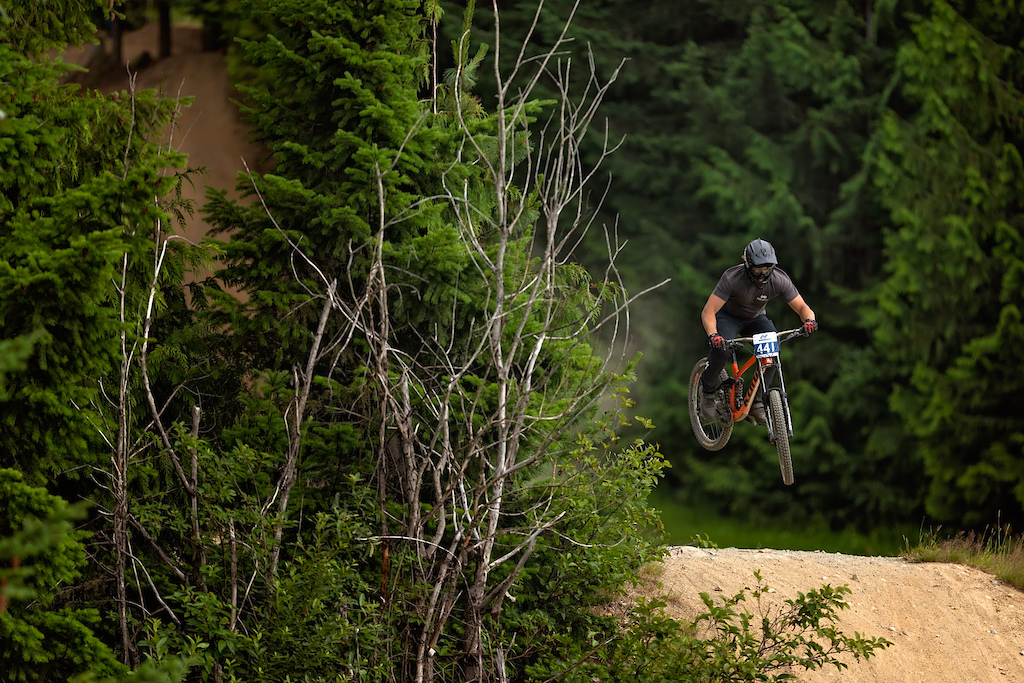 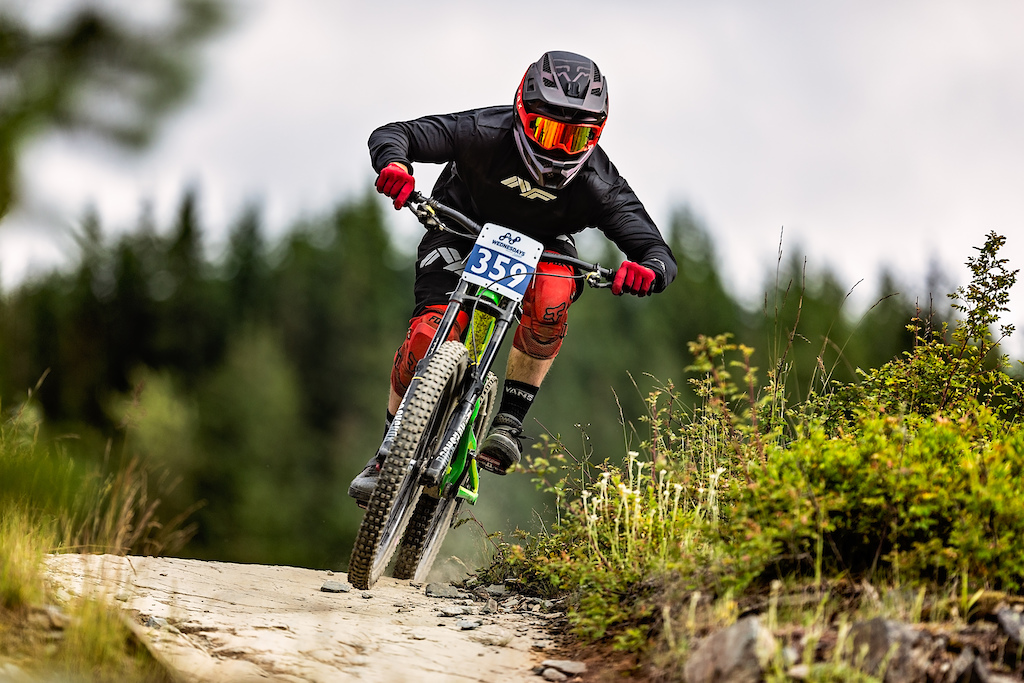 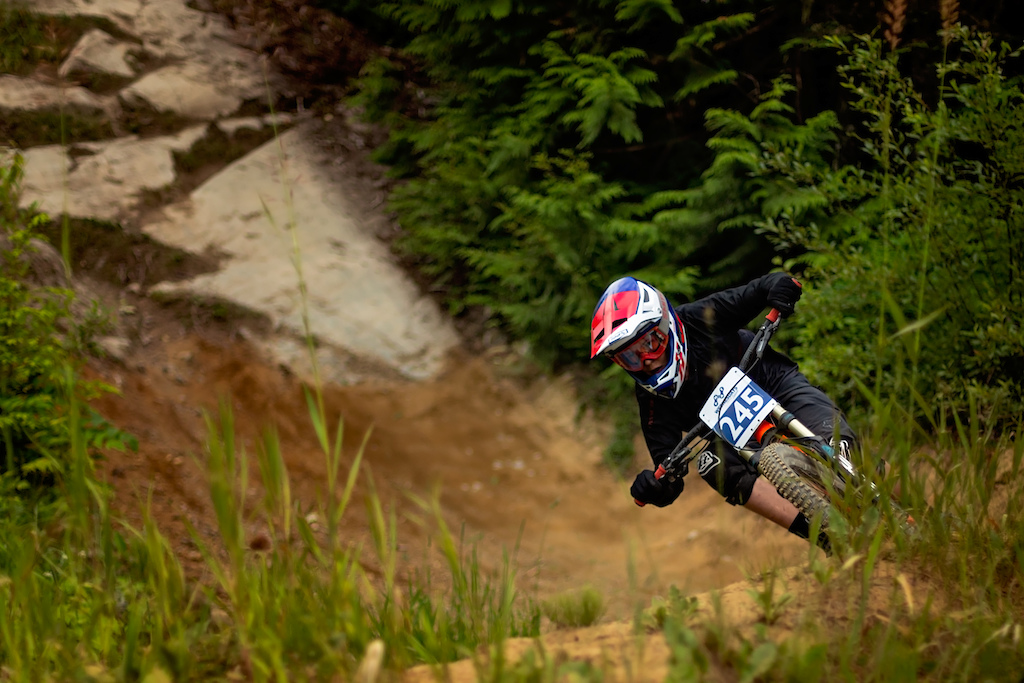 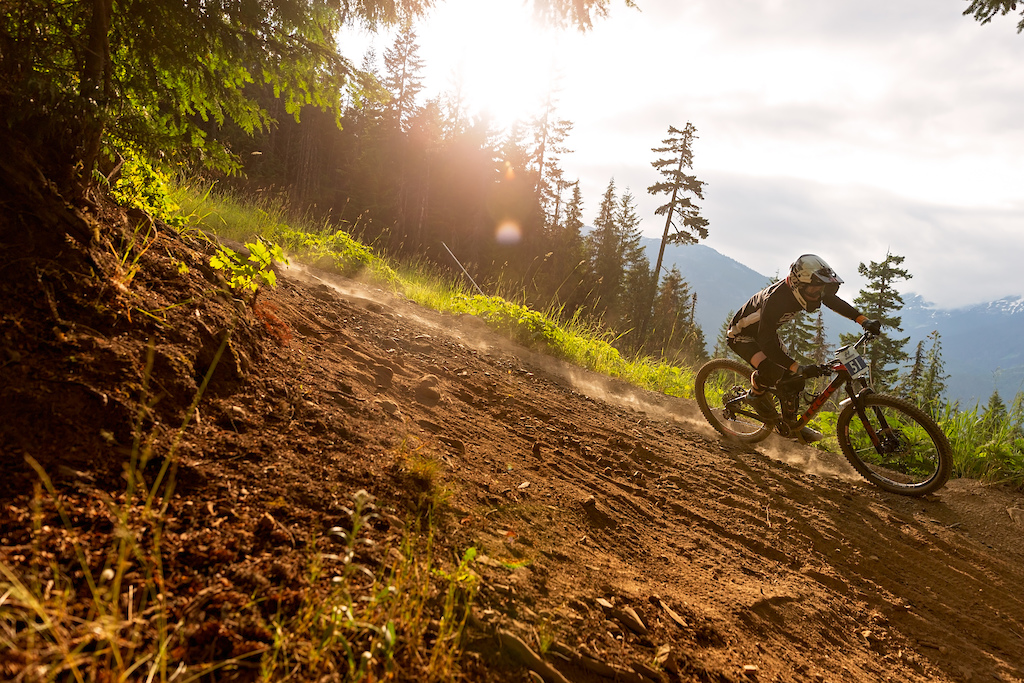 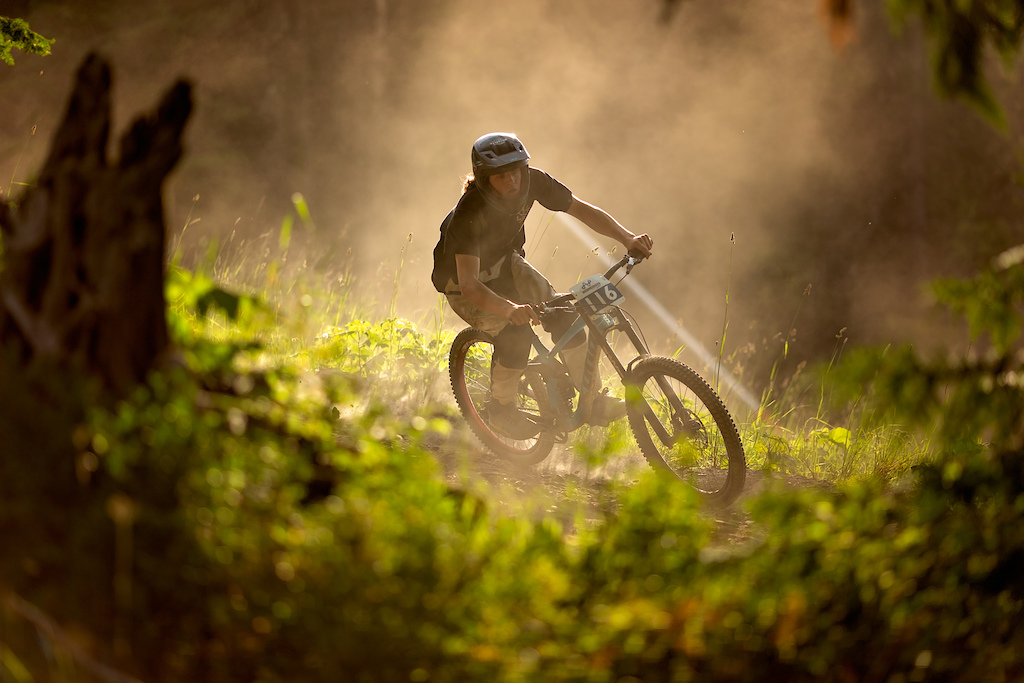 Connor Fletcher punching through the light. 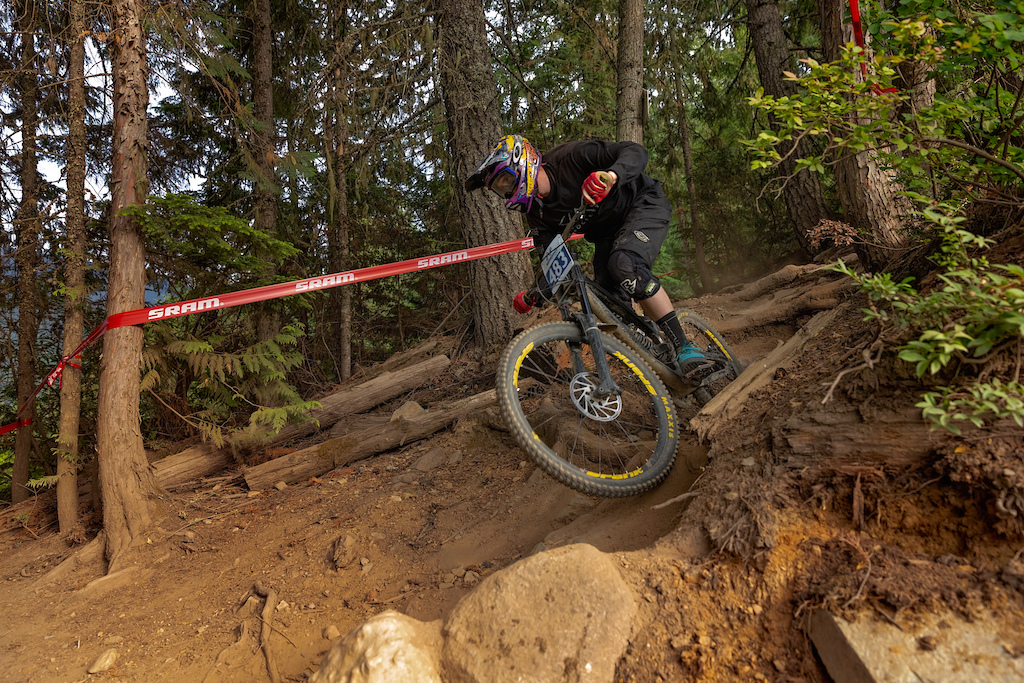 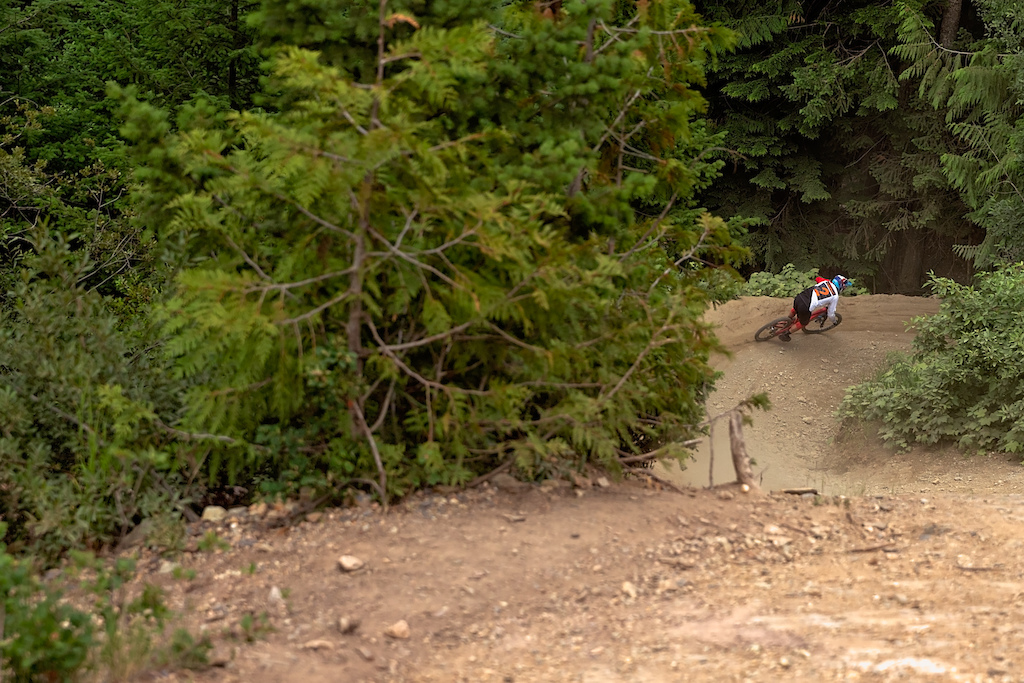 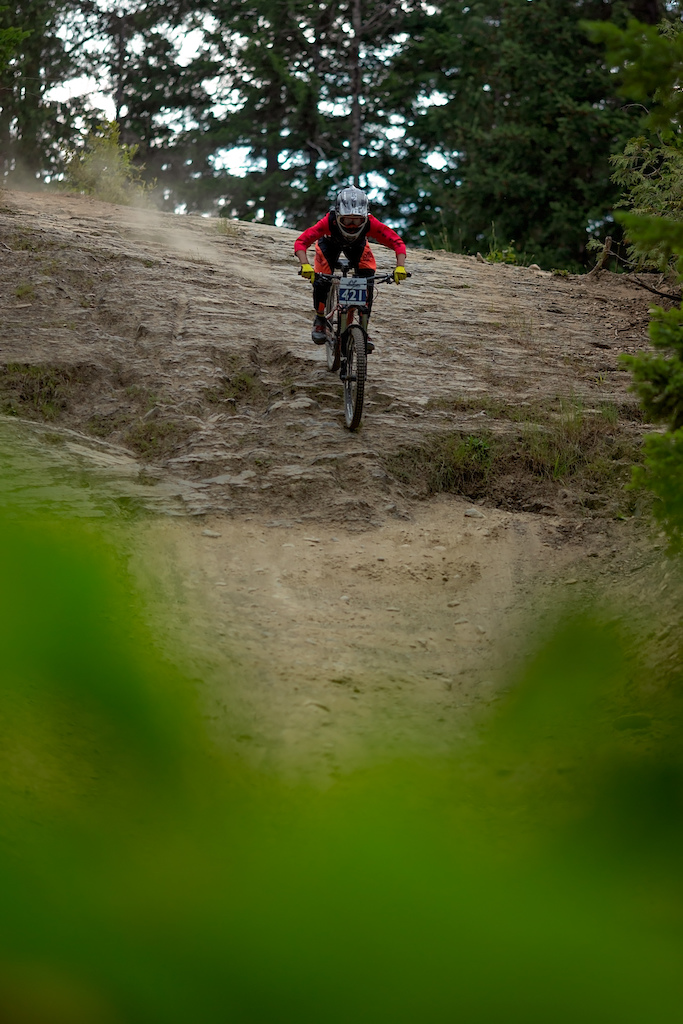 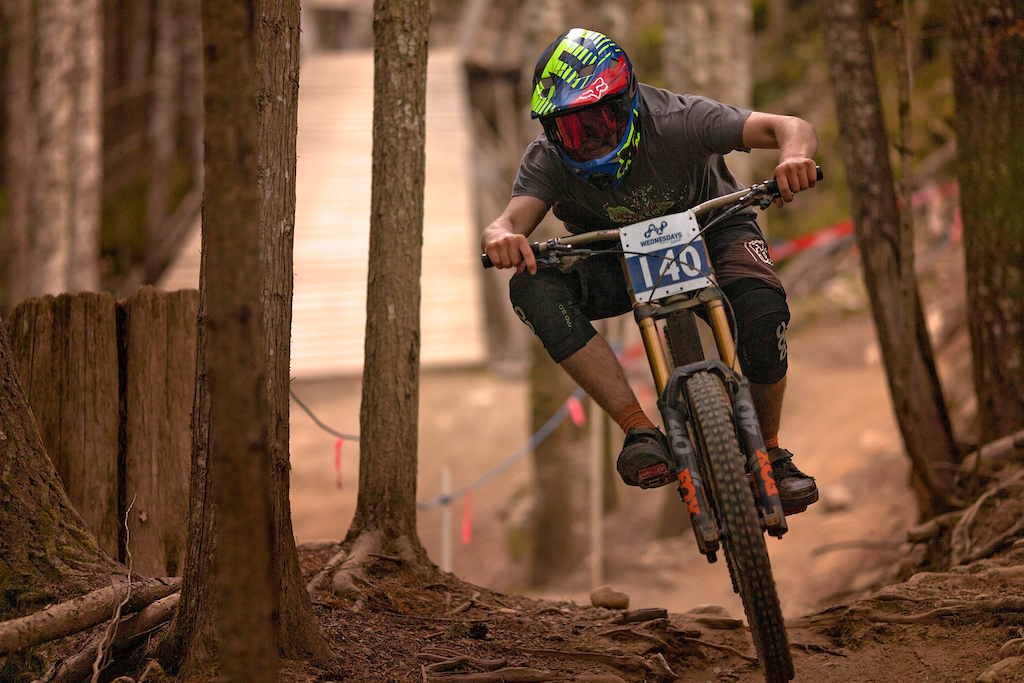 William Thompson pushing all the way to the finish line. 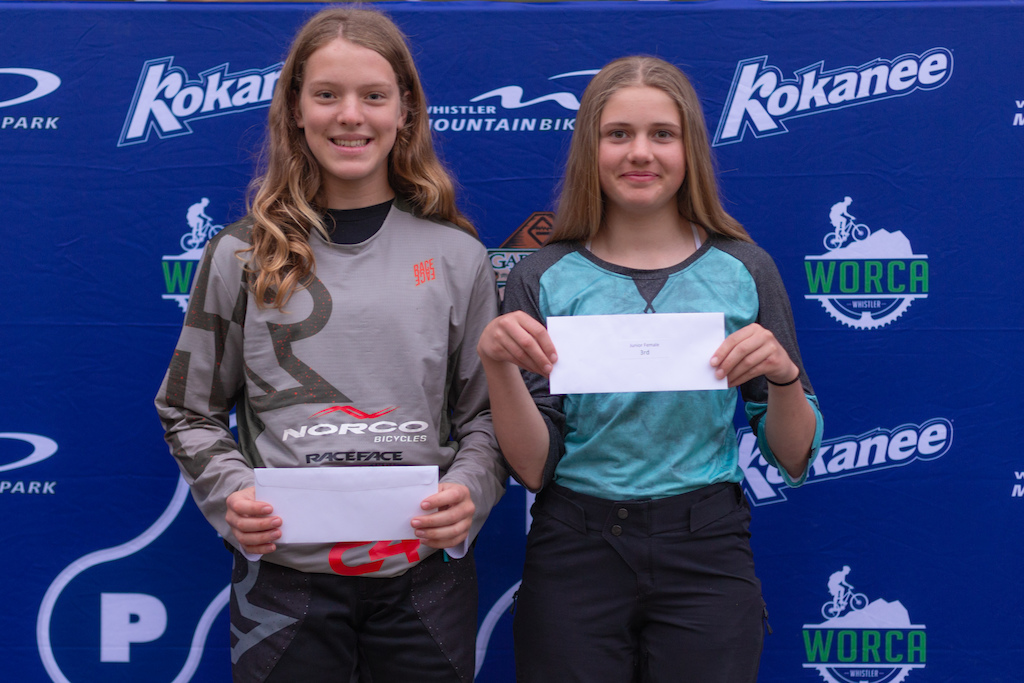 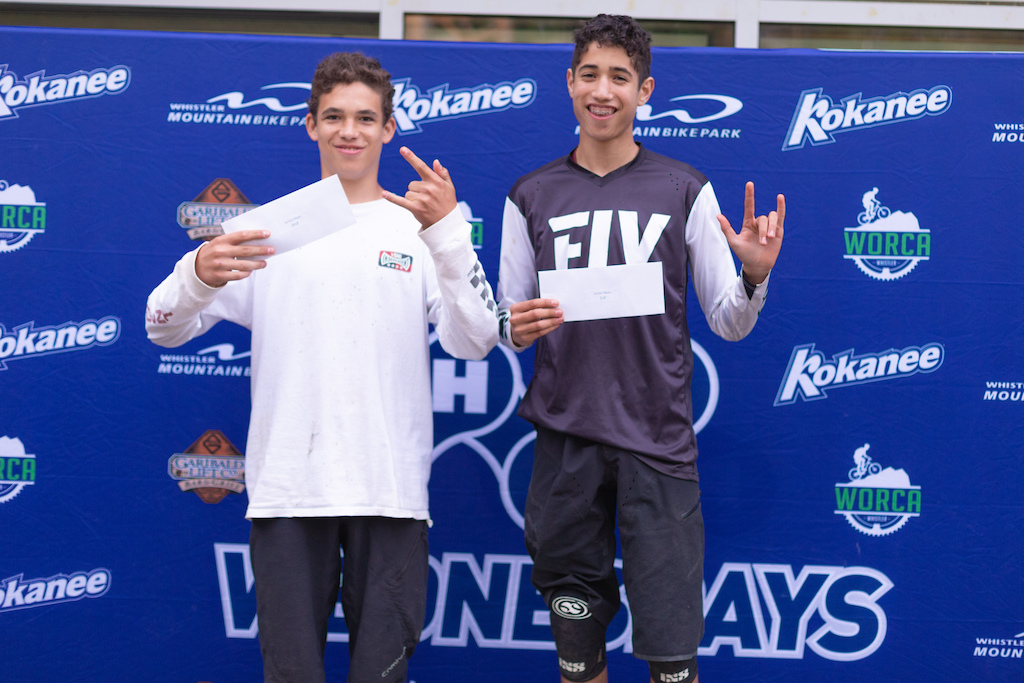 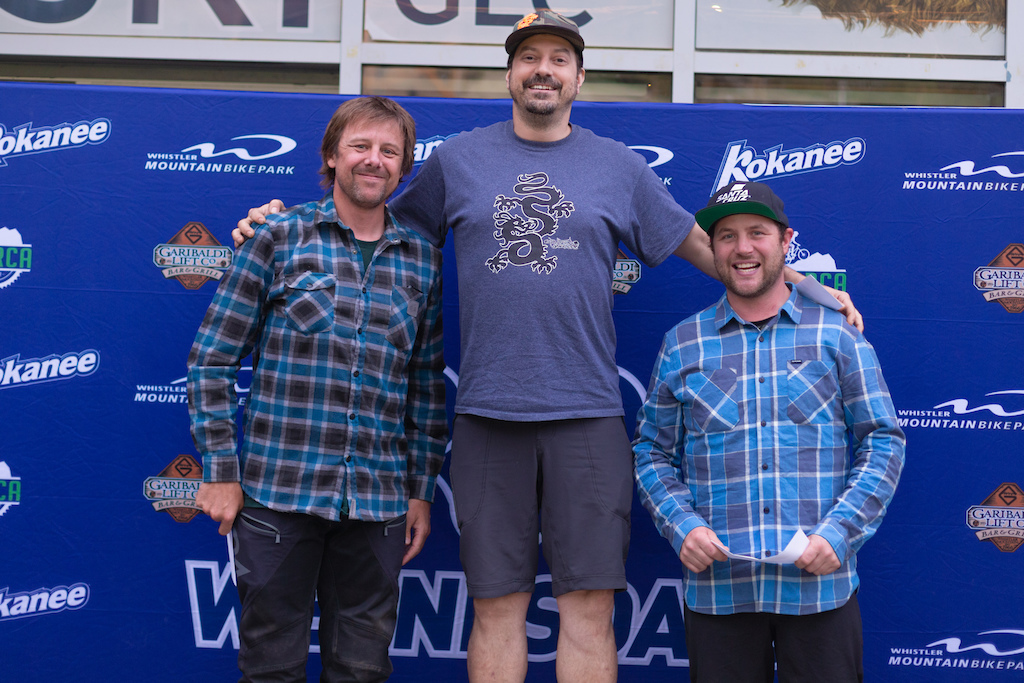 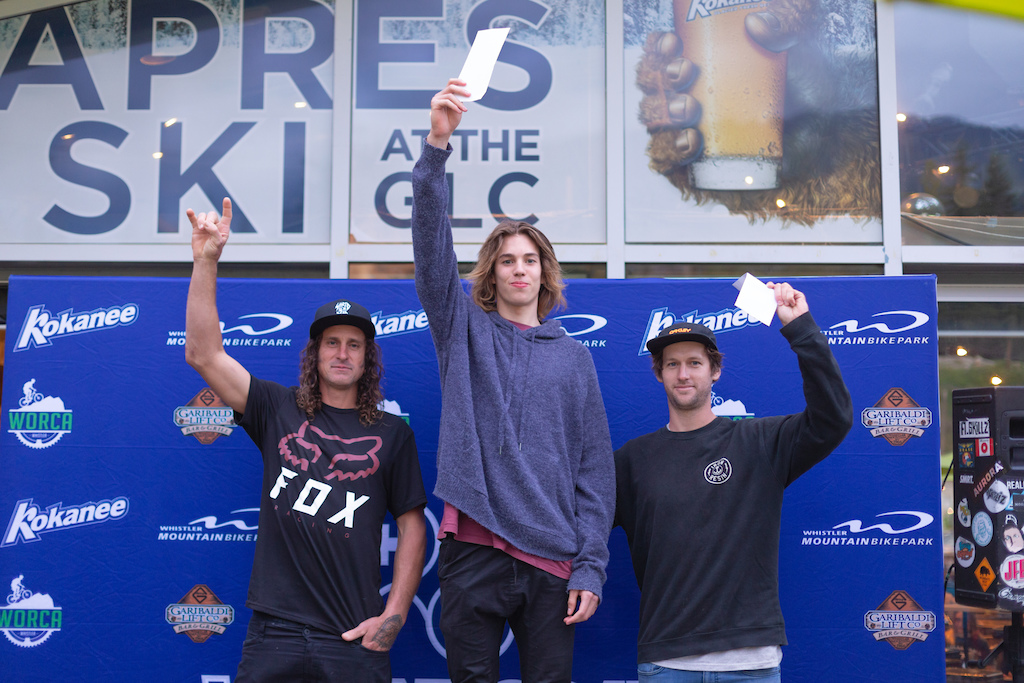 Phat Wednesday presented by Kokanee returns next week with something special, stay tuned to Whistler Blackcomb Events on Facebook for all the details.

For more information on all events in the Whistler Mountain Bike Park, head to bike.whistlerblackcomb.com