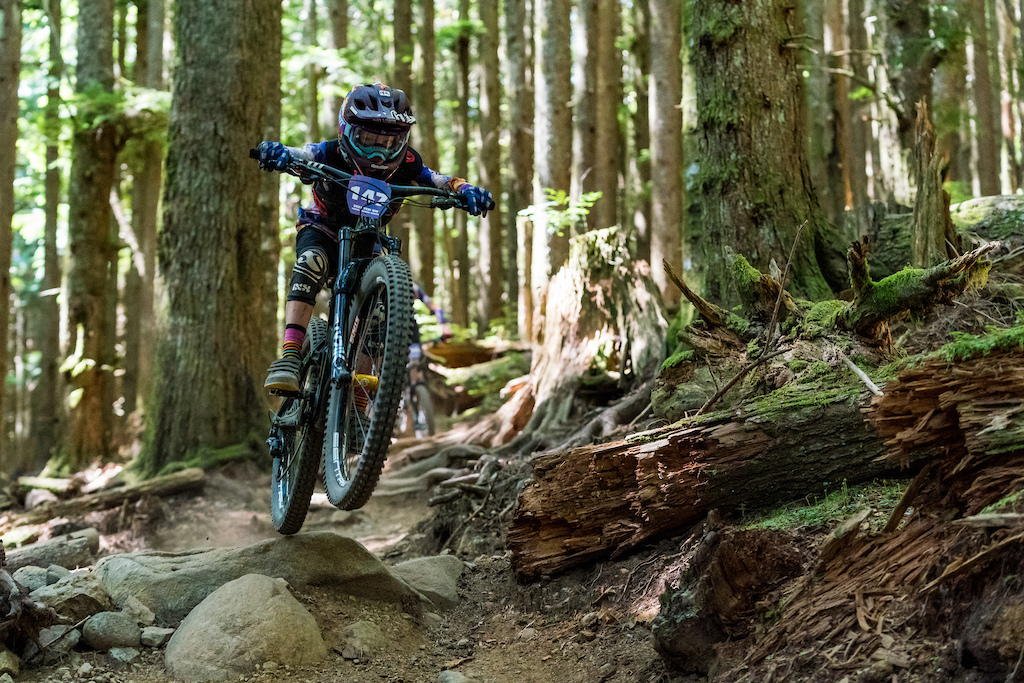 2021 Youth Enduro Series
Words and Photos: Patrik Zuest
On July 25th The Race Cascadia crew had their first Youth Enduro Series race. This is a new series consisting of only U18 enduro riders doing short, intro stages or races all the way up to the same mileage and elevation as some of the adults the day before during the Cascadia Dirt Cup. 120 young, eager racers showed up to test their skills on Tiger Mountain. Some groms had a parent in tow for added race support and some dropped them shortly after starting a stage. At the end of the day, the key component was fun, and fun was most definitely had in spades. All kids came back home safely with some very exhausted parents dragging behind at times. We're looking forward to the next two stops later in the summer - August 15 at Capitol Forest and October 17 at Hood River. 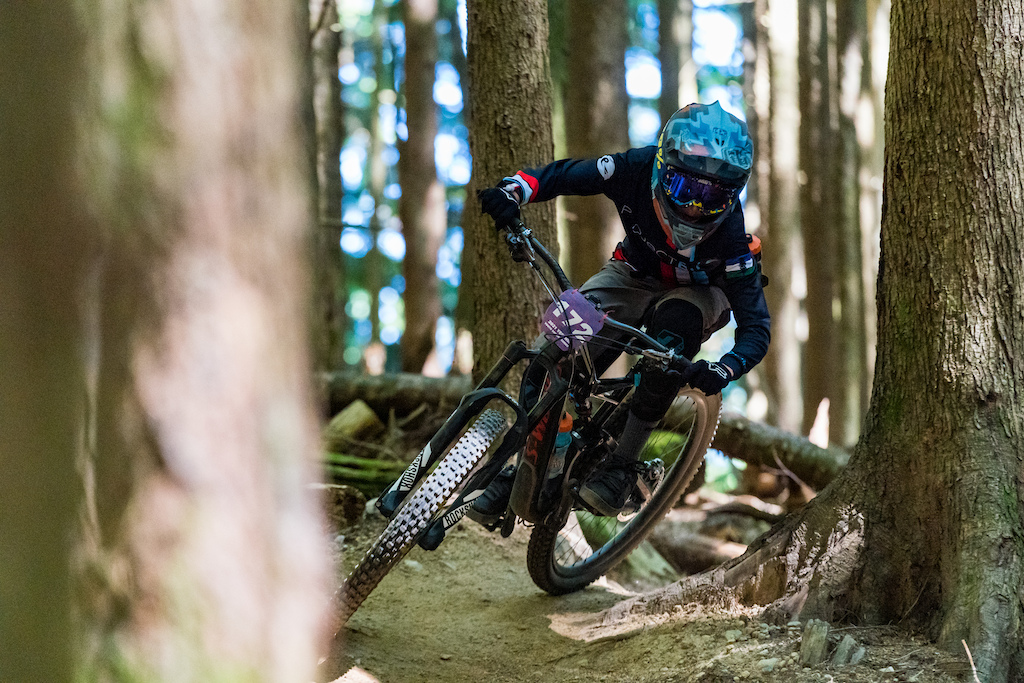 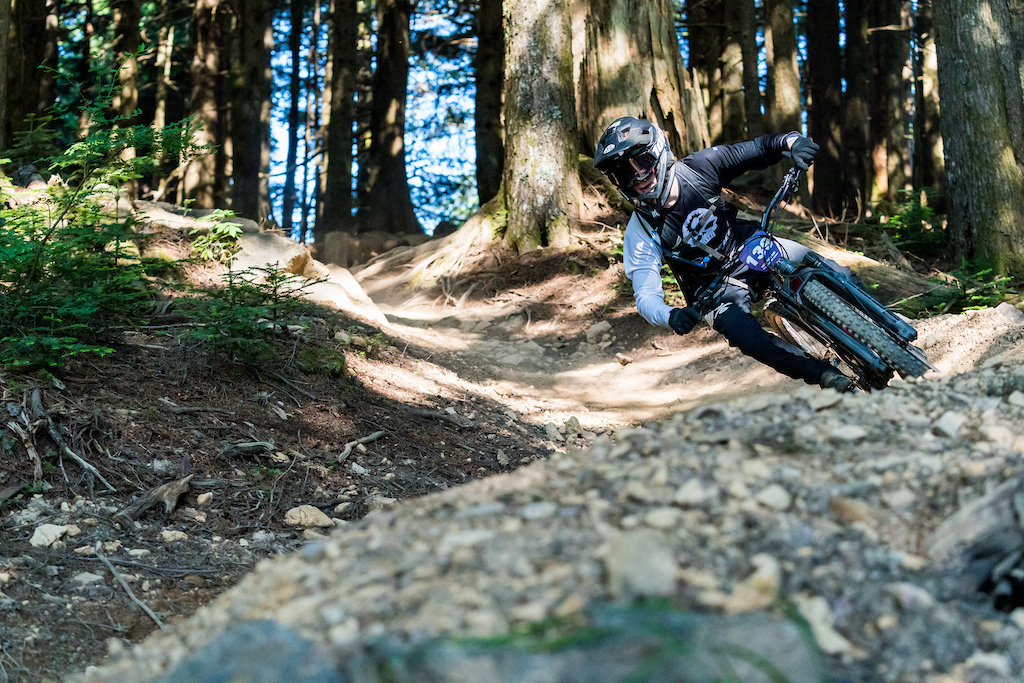 Win Jones ripping one of the start corners. 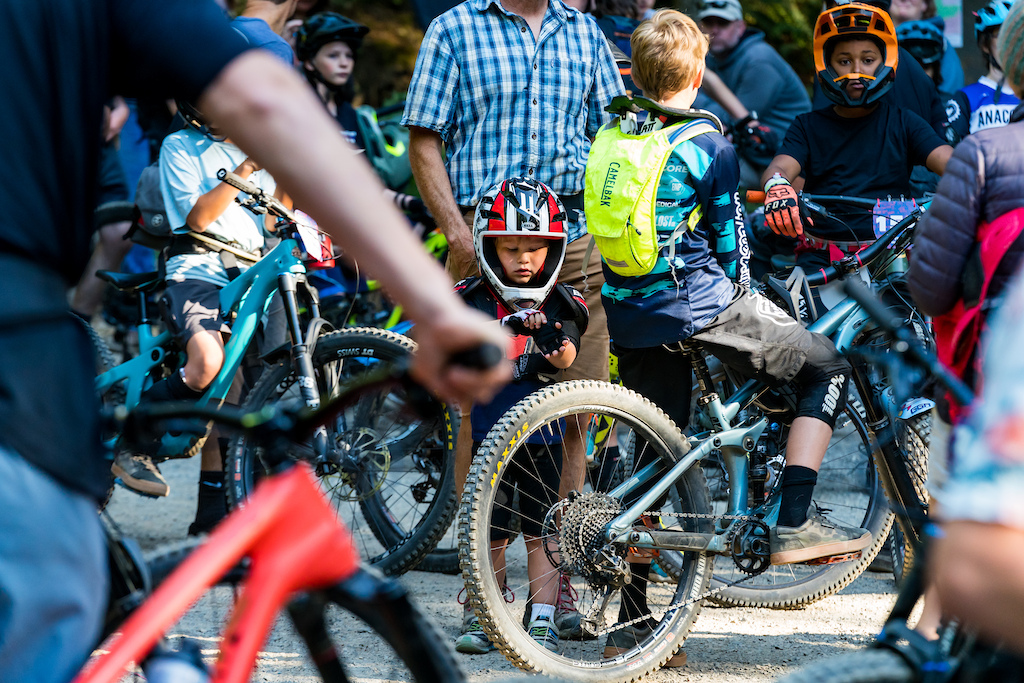 The future is already gearing up. 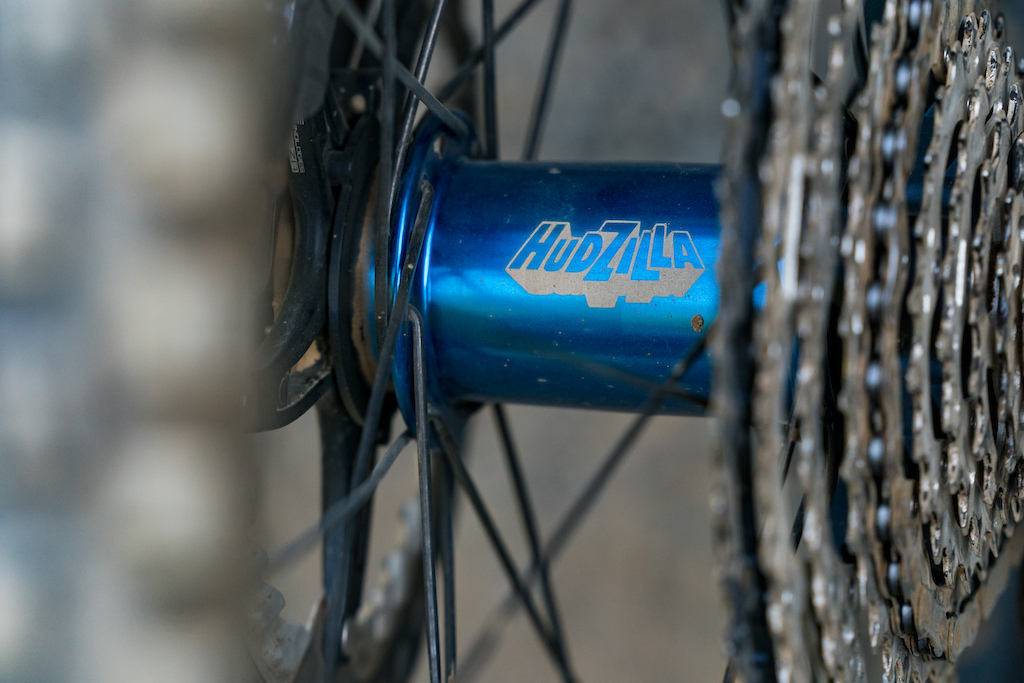 Just cause you are a doesn't mean you can't have badass custom hubs! 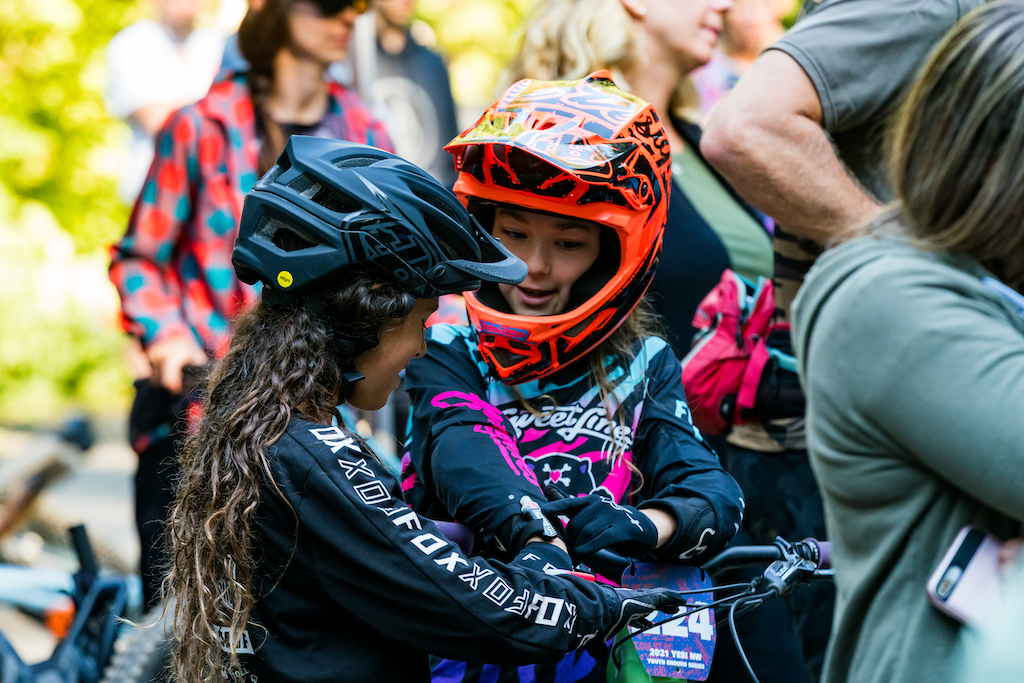 Comparing notes before the race. Many friends are made during a race day. 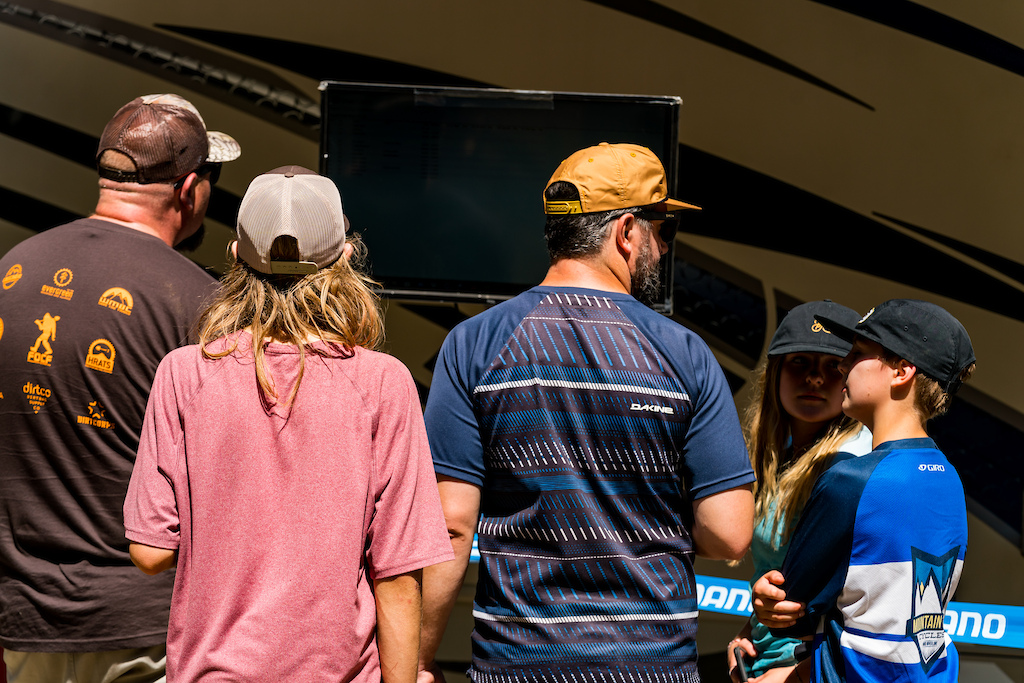 No matter the age you are interested in the results. 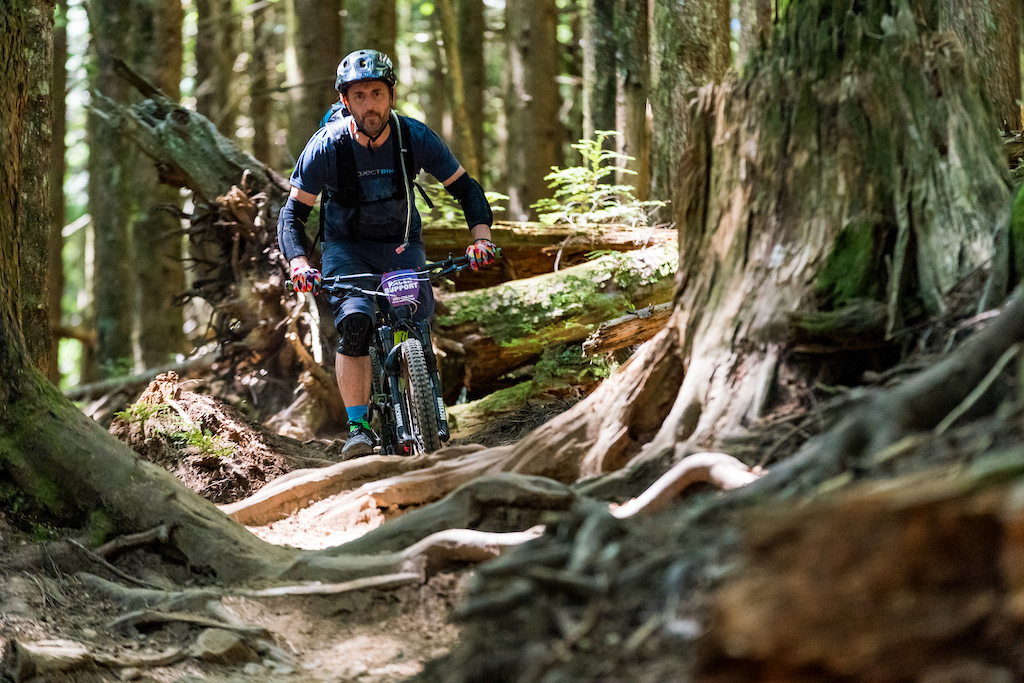 The look on your face when you realize you got dropped by your 10-year-old. 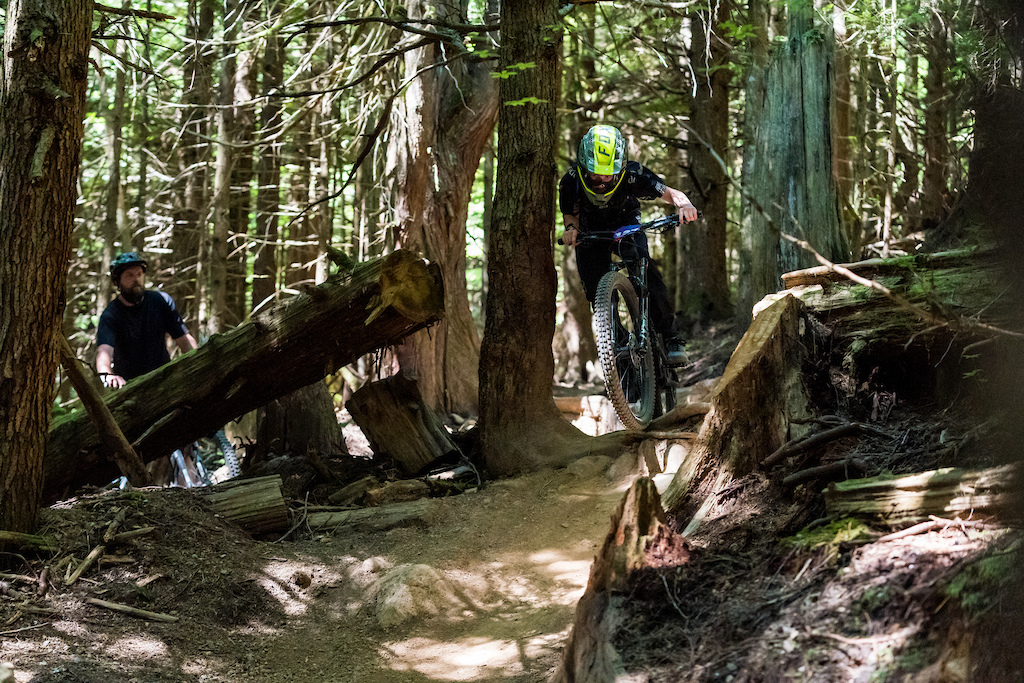 Using every inch of space to make it around the tree. 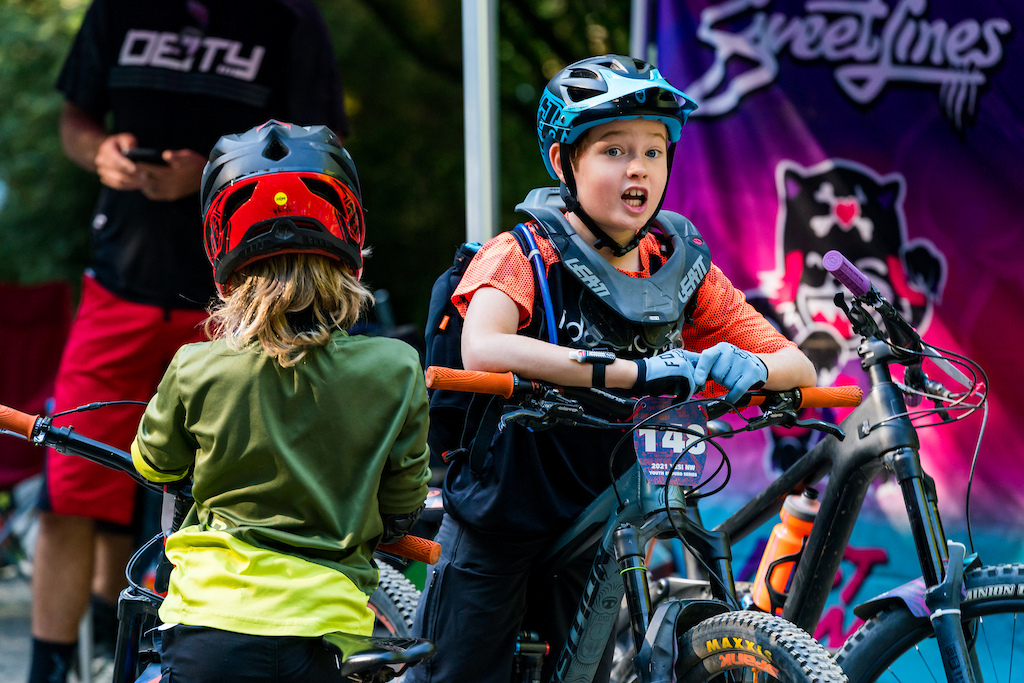 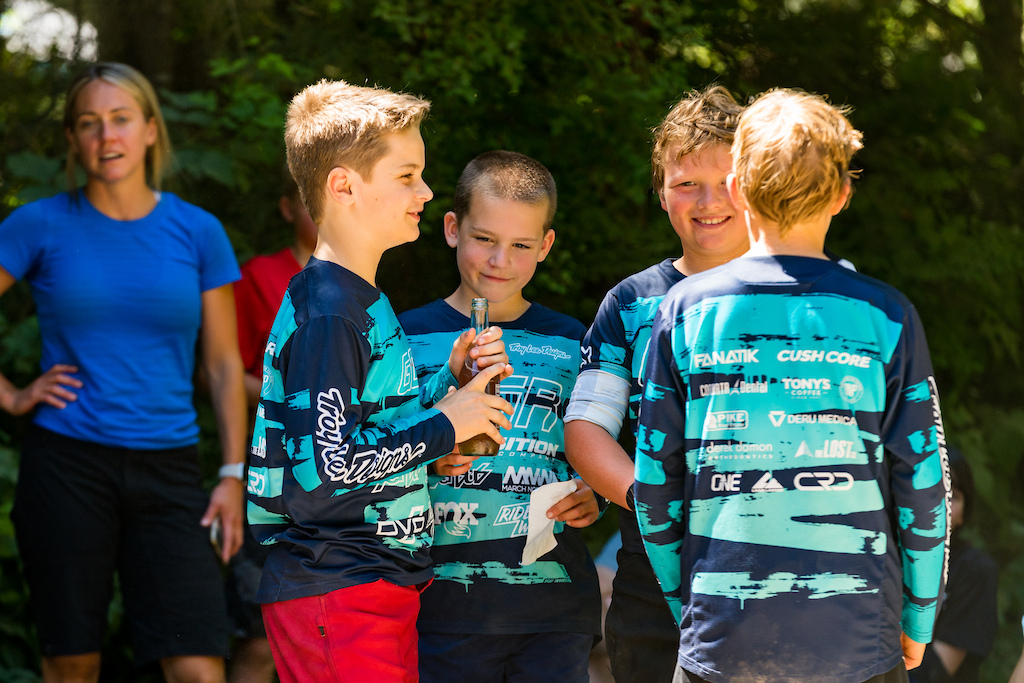 A day on the mountain with your friends is better than anything. 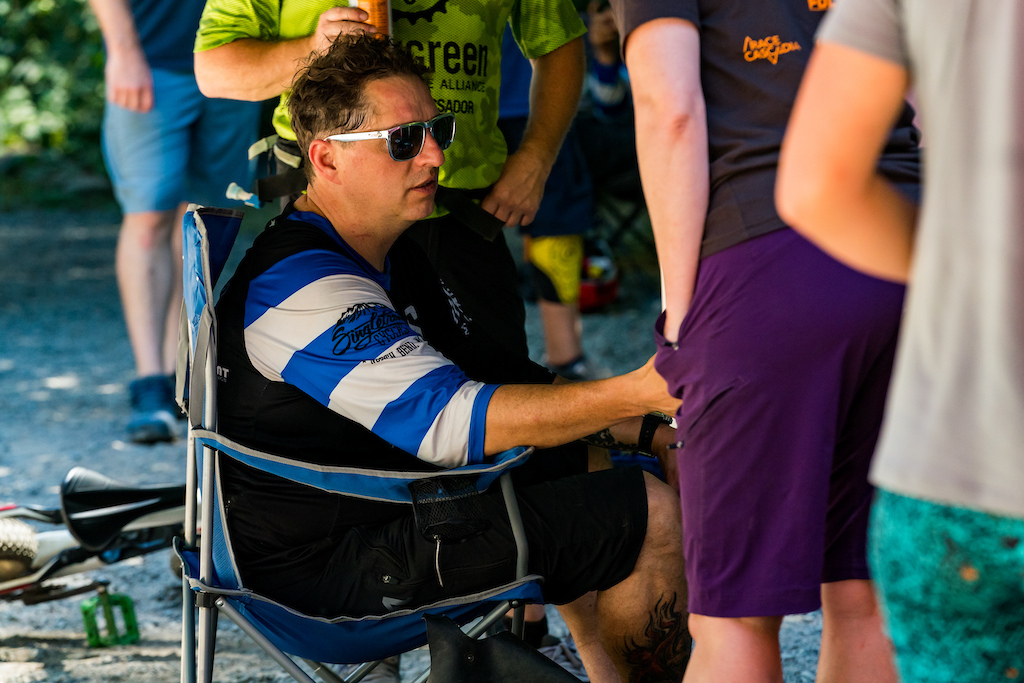 When your kid beats you up and down the mountain all day....you got some work to do. 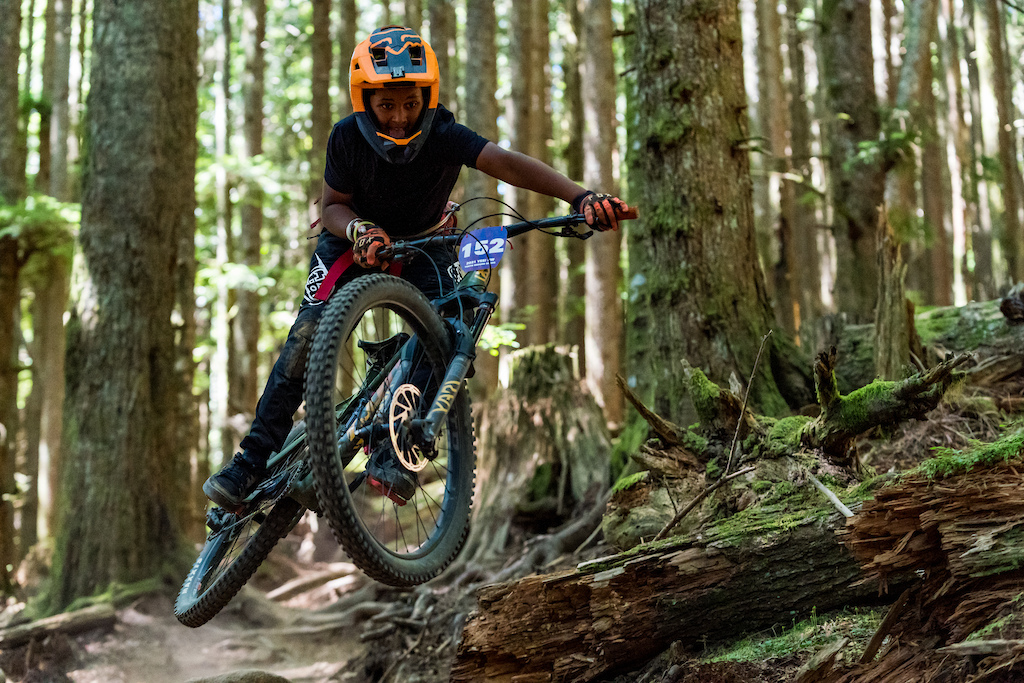 Style for miles in the middle of your race line is the way to go. 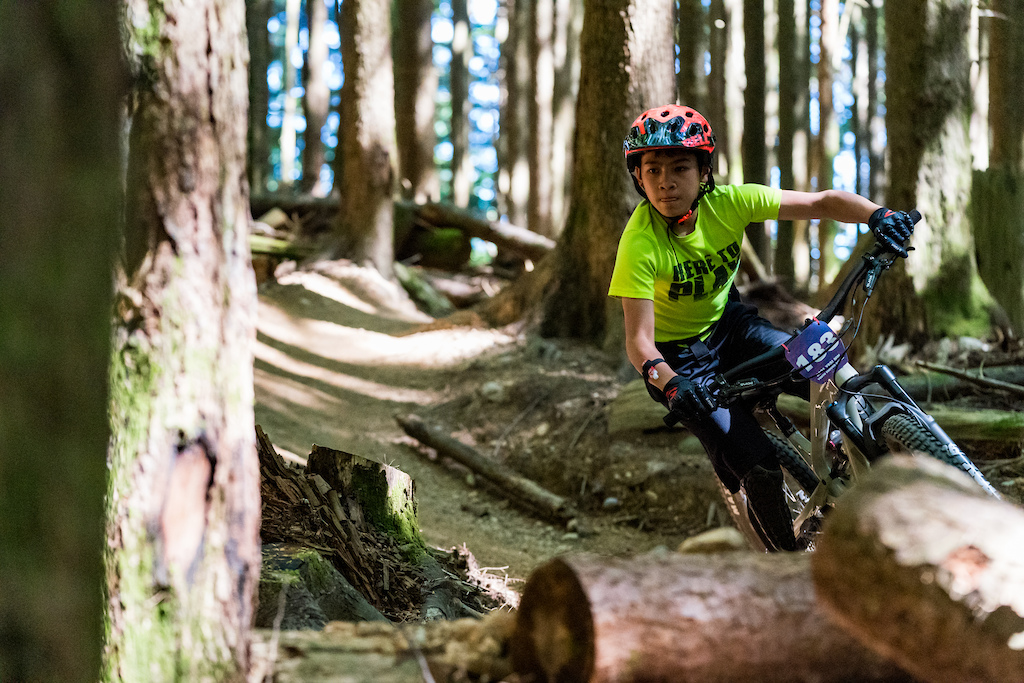 Looking through the turn better than most pros from the day before. 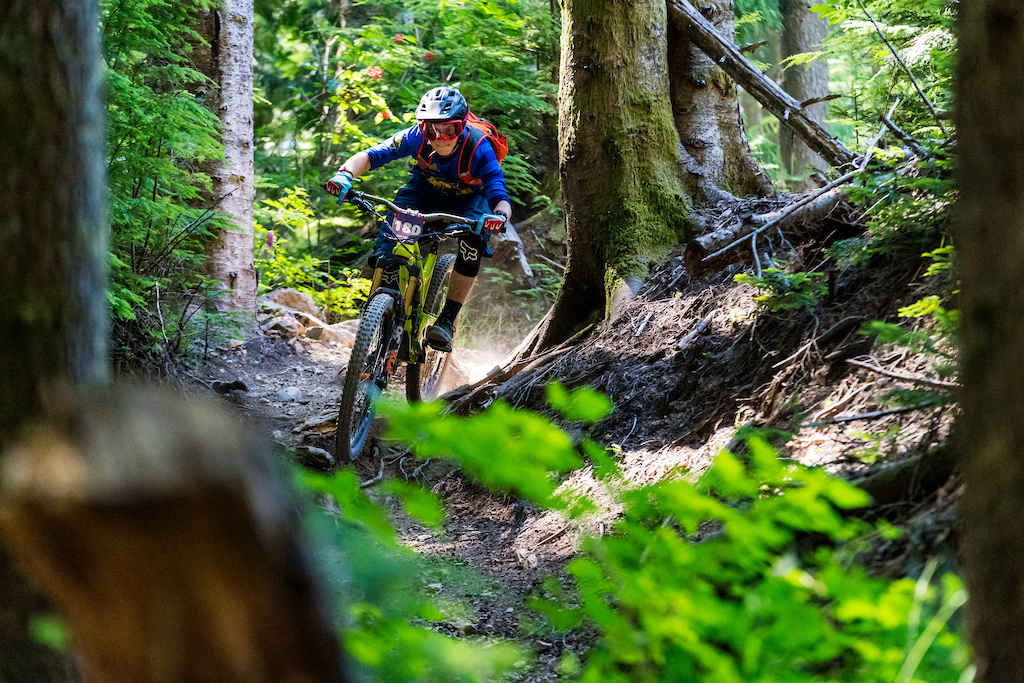 Keeping it tight in the early morning light. 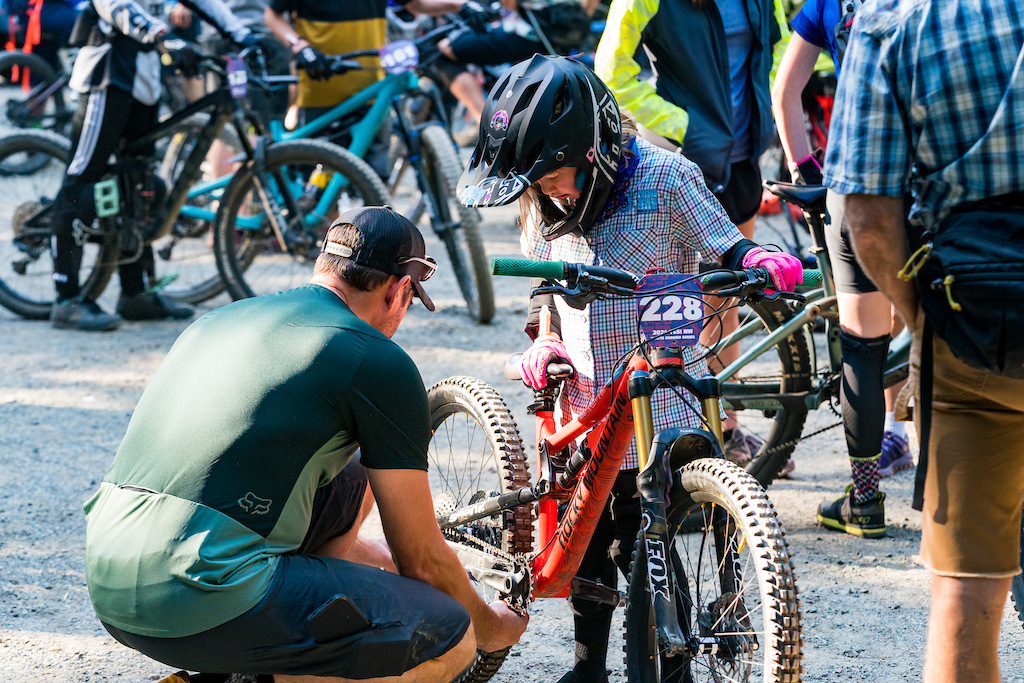 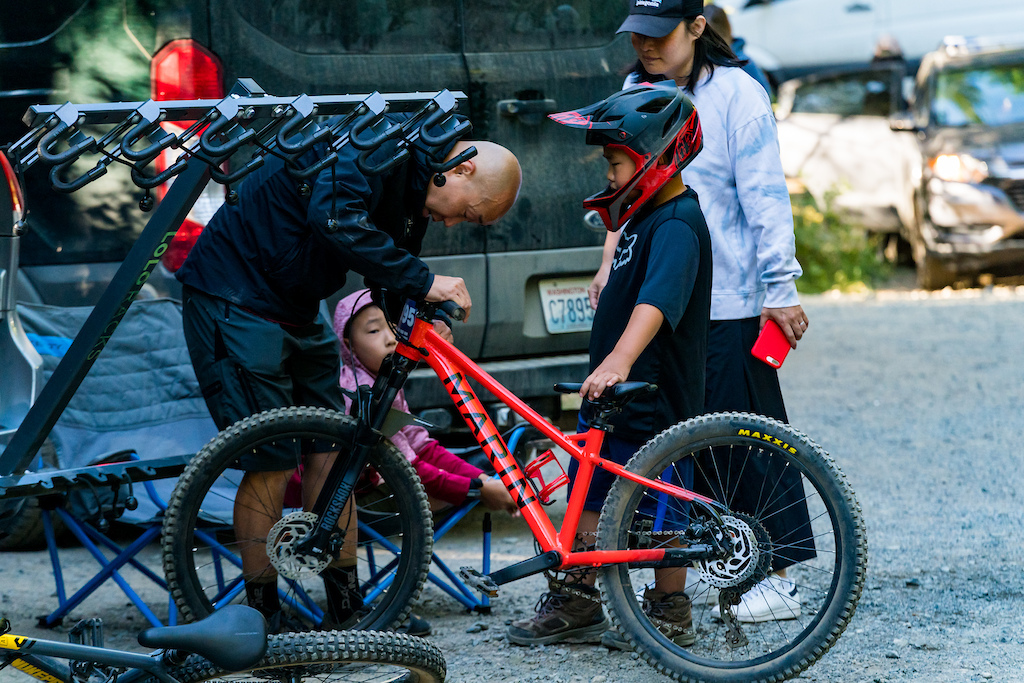 Just because it's kids doesn't mean bikes shouldn't be prepped and ready. 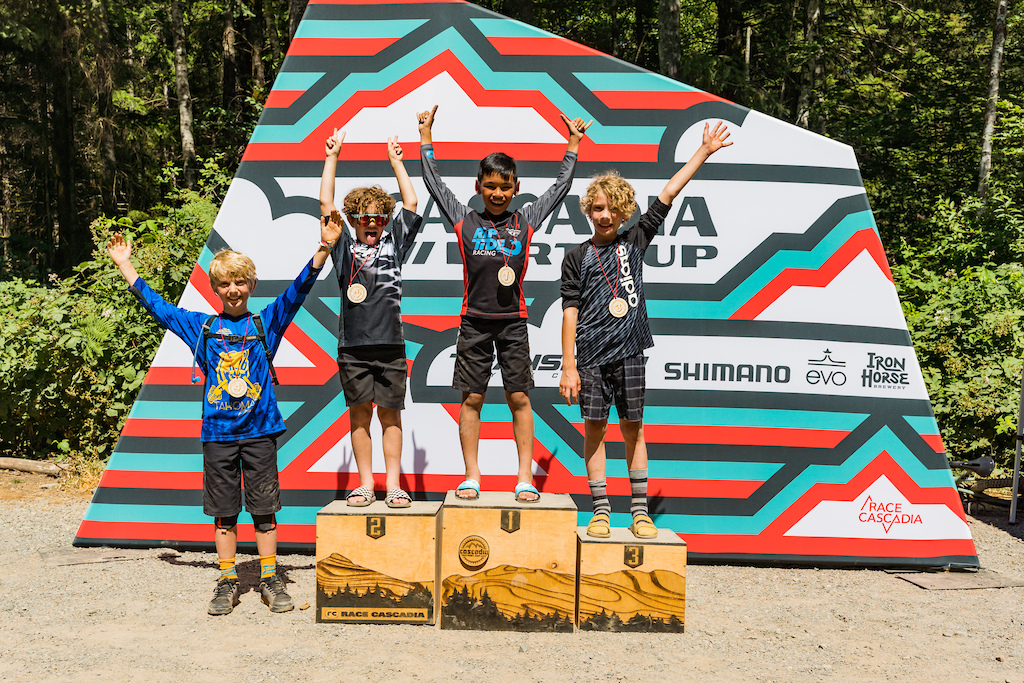 Something tells me we will see more of these kids on podiums in the future.

PB4UGO (Jul 31, 2021 at 13:36)
Good to see more events for the kids. Glad the parents can follow the groms, keep it fun and safe to start. Not sure if if the neck brace is going to help the kid with the half shell though.

zuckleberry (Jul 31, 2021 at 22:10)
Not sure if this is a typo @Trey Wilson, you wrote below the custom hubs photo "Just cause you are a doesn't mean you can't have badass custom hubs!"

swartzie (Aug 3, 2021 at 7:54)
LOL that picture of Johnny sums up what it's like to follow these mini-shredders

IF-OBA-WILLS-IT (Jul 31, 2021 at 15:14)
tfw you will never be born the son of a mountain dentist
Below threshold threads are hidden