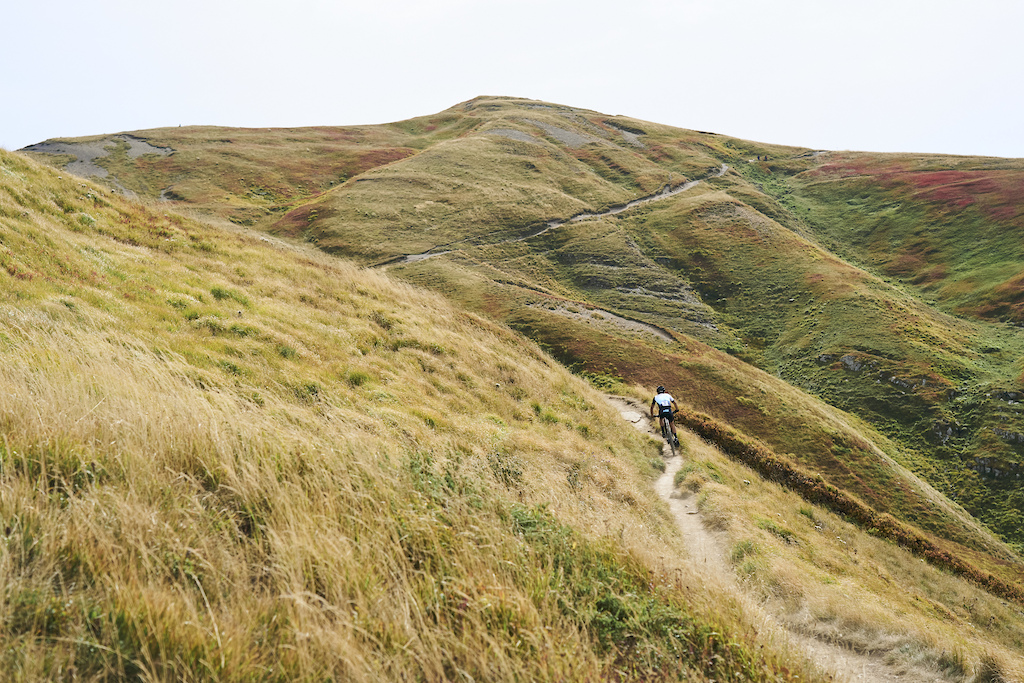 
Milton Ramos put his signature on Appenninica MTB Stage Race stage 4 thanks to a masterful downhill, beating Periklis, Fritzsch and Classens. Virginia Cancellieri won in the women’s category, bouncing back after stage 3 disappointment

Halfway through his second participation at Appenninica MTB Stage Race, Milton Ramos has finally broken the ice on Tuesday, September 15th 2021. The “Zorro of the desert” won the fourth stage with start and finish in Piazza Corsini in Fanano, 48 km and 2150 meters of elevation gain charted by famous trail builder Pierpaolo “Pippo” Marani. A fast and technical course that exalted Ramos’ skills, especially in the long downhill towards the city centre, with 15 single track sections.

On the climb up to the Croce Arcana Pass, four riders were in front: along with Milton Ramos, the general classification leaders Ilias Periklis, Felix Frtizsch, and Dutchman Bart Classens. On the downhill,l Ramos started his own personal show, leaving everyone behind and crossing the finish line after 2:51:57 with a 1:18 advantage on Periklis. A little further back, Felix Fritzsch completed the day’s podium with a gap of 1:24.

After last year’s participation, finished with fourth place overall, Ramos took his first victory in the Apennines of Emilia-Romagna. “The stage was very hard, with tough climbs, but very fast in the second downhill part. I gave everything and took risks several times, but I wanted to win here at the Appenninica MTB Stage Race. Finally, I did it“, Milton Ramos explained at the finish line.

The situation in the general classification remains unchanged: Periklis has maintained his shallow advantage of 31 seconds over Fritzsch. Stable third in the general classification is Bart Classens, now with a delay of 19:07. “The stage was very good; I managed my energies with an eye on the GC. Tomorrow we’ll have a very long and difficult stage, with rain expected, so we’ll have to be focused and even more careful because the gap with Frtizsch is really small“, Periklis said at the finish line.

Furthermore, the winner of 2001 and 2003 Giro d’Italia, Gilberto Simoni has joined the Appenninica MTB Stage Race family in Fanano, as an out-of-competition special guest. The Italian climber immediately tested himself in today’s stage, enjoying the track by Pierpaolo “Pippo” Marani, whom he met at the start. Simoni will also ride in stages 5 and 6 to Castelnovo ne’ Monti, facing the hardness of the Apennines routes. 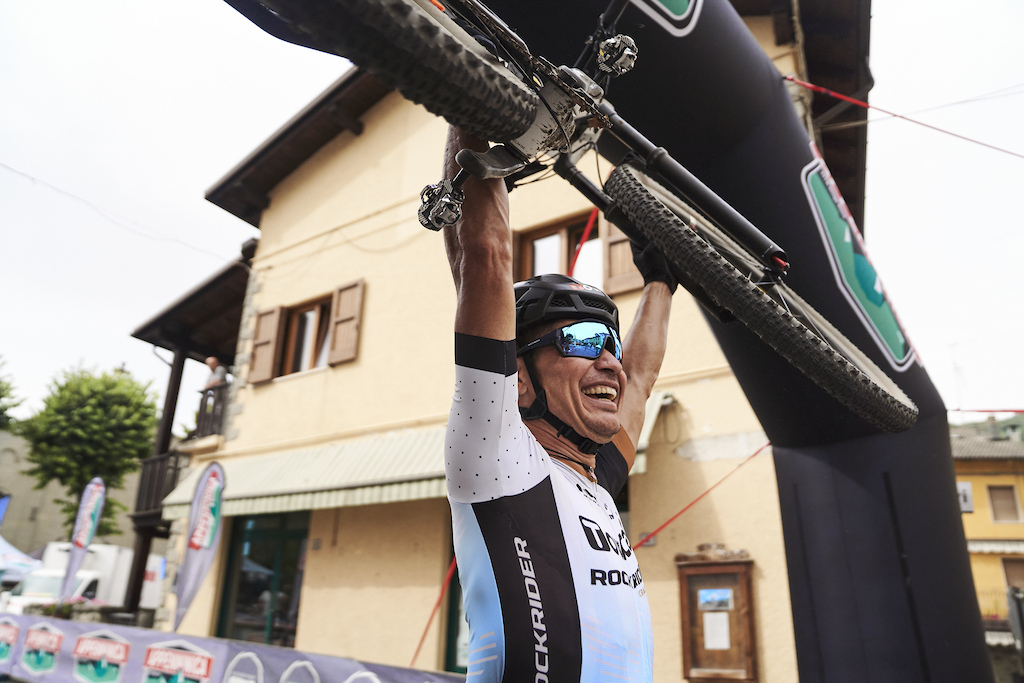 The Women’s category keeps adding interest and uncertainty. Virginia Cancellieri returned to victory, immediately redeeming her underwhelming performance in the third stage. The Orbea Factory Team rider was rolling from the start, and extended her lead kilometre after kilometre, finishing the race in 3:36:58.

The Italian’s performance reopened the overall standings, as current leader Naima Diesner paid 9:15 at the finish in Fanano and saw her overall gap shrinking to 16:47 with the “Queen Stage” still to come. The German was held up by a technical problem, while Austrian Evelyn Sulzer lost contact with the overall lead and gave up 22:37 at the finish line; at 39:19 in the GC, her overall chances are probably over.

“Today was a really nice stage, I saw that it suited my characteristics: long but rolling, and with technical descents. My legs were going well, and my goal was to reach the top in front and then gain advantage on the downhill. Tomorrow there is a really long stage and I think that there the real difference for the GC can be done “, explained Virginia Cancellieri at the finish line. 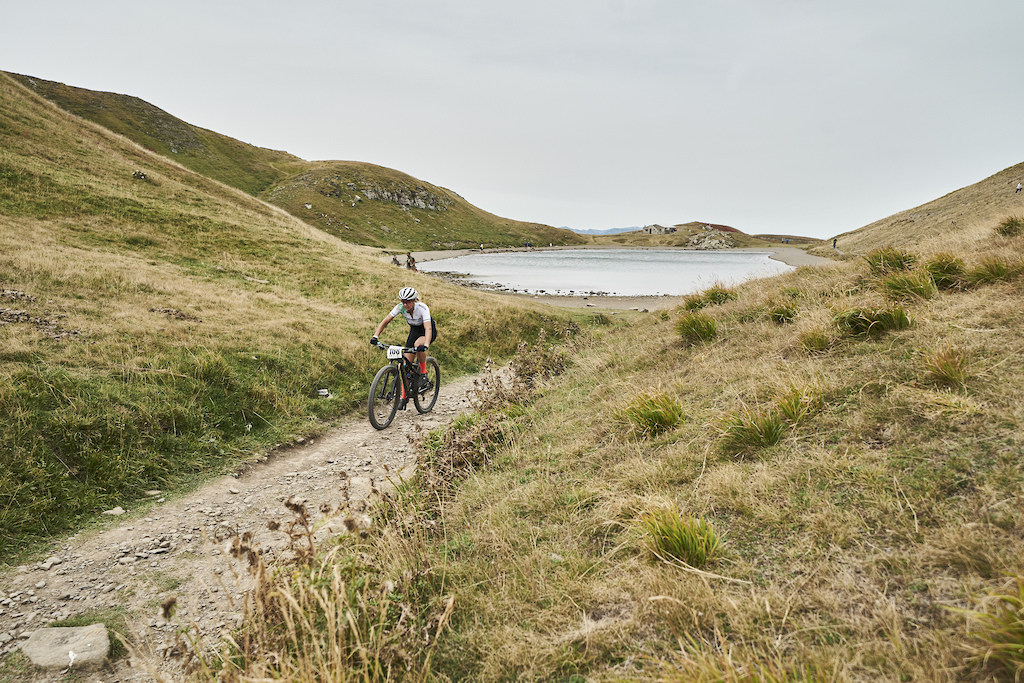 THE QUEEN STAGE TO SHAKE UP THE OVERALL STANDINGS

With a balanced situation in the general classification, both among men and women, the “High Mountain Queen Stage” scheduled on Thursday, September 16th, could be decisive. The 98 km and 3750 meters of elevation gain that will take the riders from Fanano to Cerreto Laghi could be the watershed between the final glory for the win or for a good placement, for those who are still in the game in the general classification. The risk of rain could make the route even more difficult and tricky.

Immediately after the start, the athletes will tackle a 17km climb to Monte Cimone, where they will enjoy the thrilling view of Pian Cavallaro. A 10km dive to Pievepelago will precede the climb to Sant’Anna Pelago, and then a long up and down in the high-altitude area of Monte Cusna. A long but very smooth and spectacular stage: possibly, the decisive one for the final outcome of Appenninica MTB Stage Race 2021. 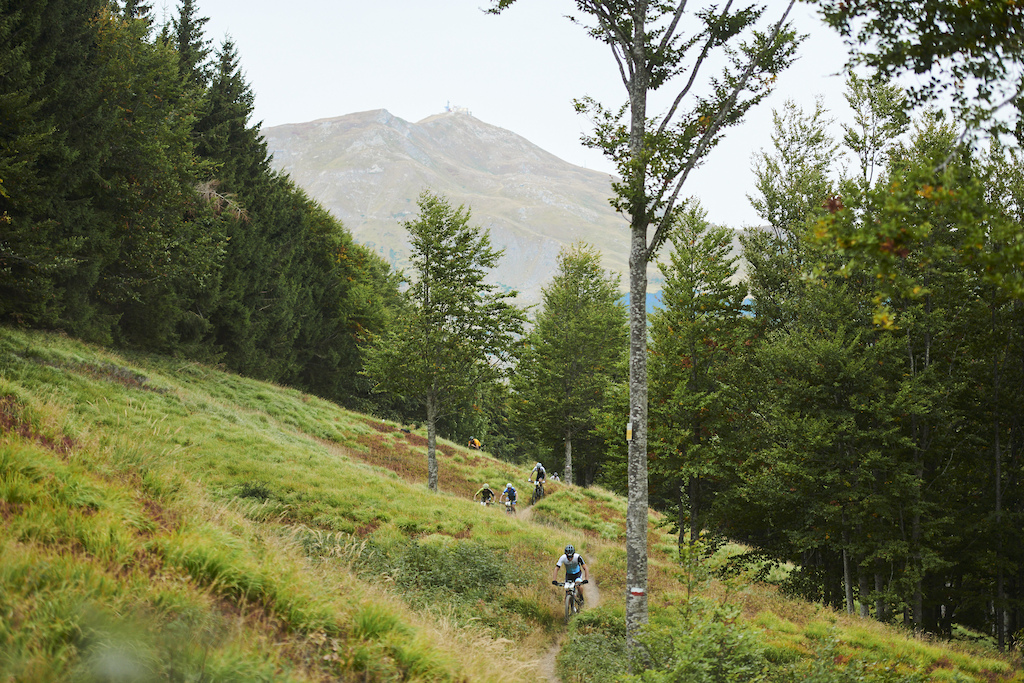