The Red Bull Rampage was broadcast live on 28 October last year and was then shown as part of the Signature Series in December on FOX. The broadcast is created by Freeride Entertainment who have previously been nominated for a Sports Emmy for Outstanding Camera Work on North of Nightfall however this is their first win. This year's Rampage broadcast included helicopter mounted cameras, cable cams and high quality long lens cameras to capture all the action from the remote event location. On top of that, viewers could also explore the course in augmented reality using the Red Bull TV app to understand riders' lines and view the big features.


Any One of Us 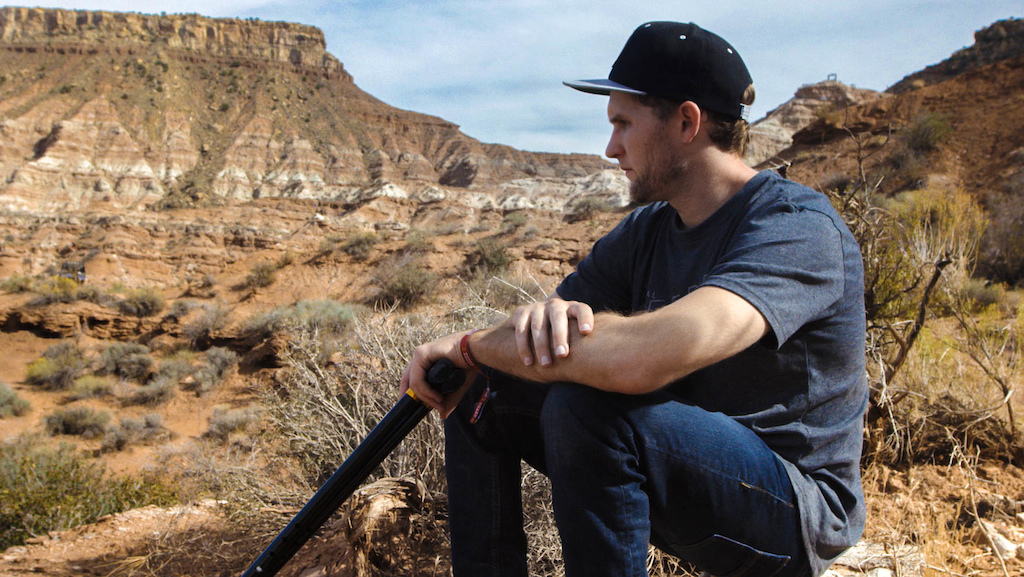 HBO's Any One of Us documentary followed the recovery of Paul Basagoitia following his crash and subsequent spinal cord injury sustained at Red Bull Rampage in 2015. Paul began shooting his recovery himself with the hopes of making a small film that would help fund his recovery but it was later picked up by Red Bull Media House who shot the remaining footage. The film was edited by Rose Corr.

Geochemistry (Aug 12, 2020 at 6:54)
Congrats for this production award! You've got to be at the top of your game in both the sport and in film making just to enter, and winning is a real achievement, Be proud.

Toolfool (Aug 12, 2020 at 7:03)
I have watched this before and it is very powerful. Just watching the trailer brought tears to my eyes again. Congratulations on a well deserved award!

coop08 (Aug 12, 2020 at 6:44)
It is truly unbelievable what humans continue to prove what we are capable of overcoming both physically and mentally.

BikeCop63 (Aug 12, 2020 at 14:36)
Congrats Paul. From someone who has been through some serious injuries, I found your film very honest and brave. You weren’t afraid to film some really difficult and sobering moments. Your recovery has been amazing and inspirational.

ripridesbikes (Aug 13, 2020 at 23:47)
I watched both Redbull Rampage (2019 was just awesome) and "Any One Of US" with my kids. The latter was Powerful, inspiring and sobering all at the same time. Great work spreading awareness and the importance of persistence! Way to go man!

Jeff4444 (Aug 12, 2020 at 10:55)
Well deserved, this was the first time I really came close to understanding what Paul and people with similar injuries go true. Eye opening and moving!!!

lalientoxc (Aug 12, 2020 at 11:57)
More than deserved!! Congratulations Paul and thank you for what you been doing for people who are going through the same problems!!

badbadleroybrown (Aug 12, 2020 at 13:36)
Any One of Us was really an impressive film... well deserved accolades and incredible to see how far Bass has come.