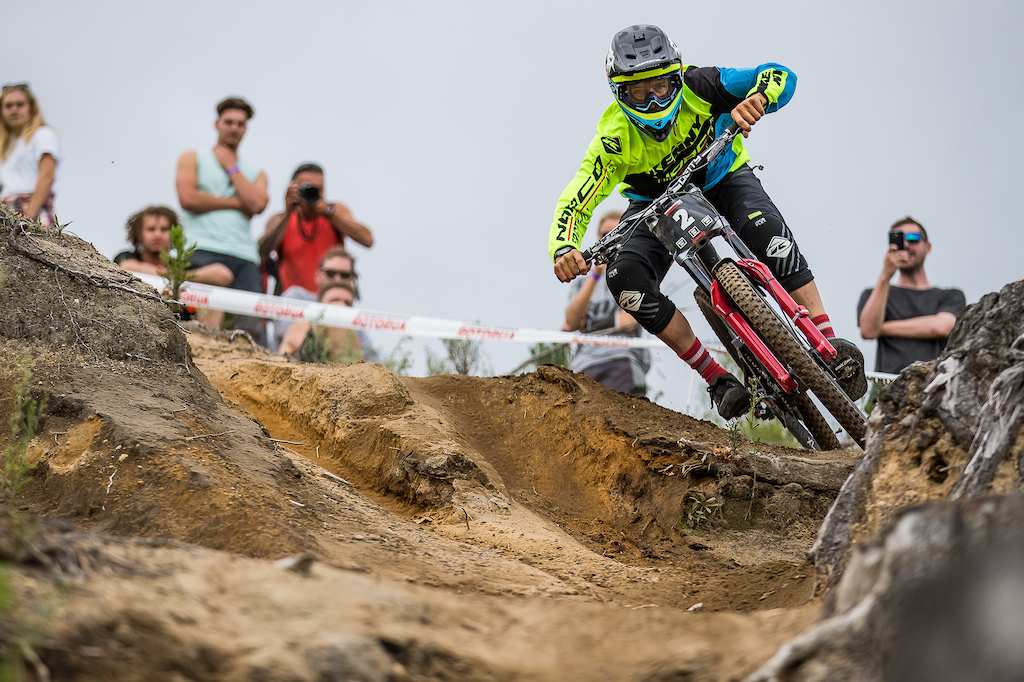 Blenki racing on Taniwha in 2018. Photo: Fraser Britton
Two weeks from now, Crankworx Cairns gets the action down under started. Less than four weeks after that, Crankworx Rotorua will close out the international MTB competition season for 2022.

November 5-13, Rotorua will be going off with rowdy Kiwi fans, the return of DH racing in the Whakarewarewa forest, plus big changes to Slopestyle, Speed & Style, and Pump Track courses, and a freshly built Mount Whip.

Pro competition at Crankworx Rotorua will include (events marked with an * will be live on Red Bull TV): 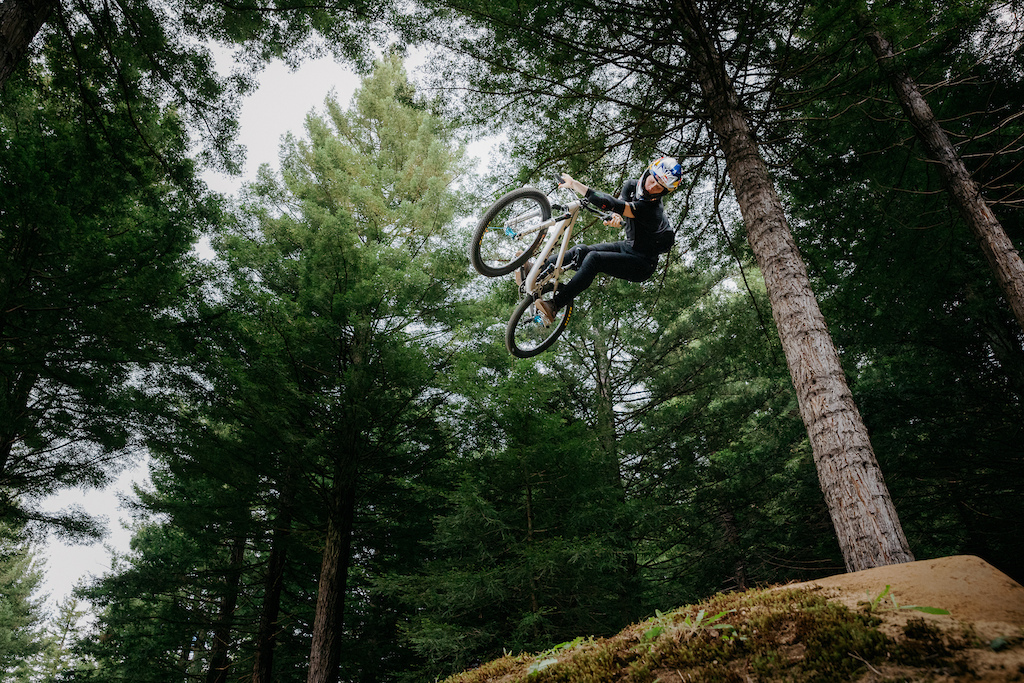 This + fans in 2022. Emil Johansson at Crankworx Rotorua in 2021. Photo: Joel McDowell
Registration is now open for pros and amateurs for Dual Slalom and DH, and for the Pump Track for CWNEXT racers. Details: crankworx.com/athletes/locations/rotorua/

The preliminary schedule for Crankworx Rotorua 2022 is available here: crankworx.com/rotorua/schedule/

For those looking to get amongst it, festival passes are available here: crankworx.com/rotorua/passes/ 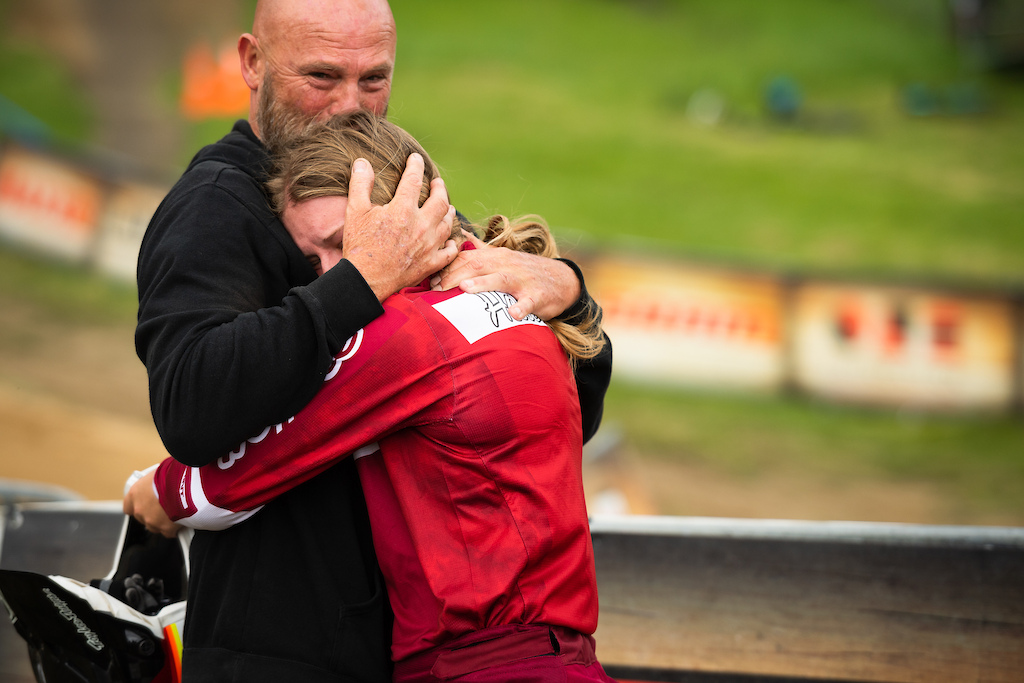 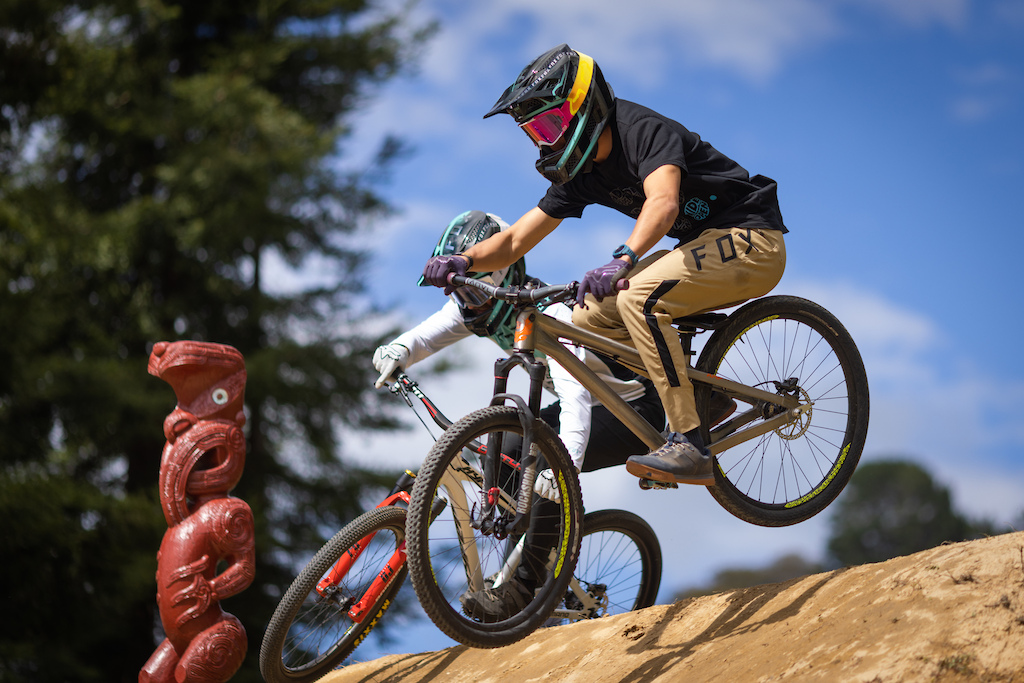 Hastings, winning her first international elite race at Crankworx 2021. Pene, who managed to finish his season in second in the King of Crankworx race in '21. Photos: Clint Trahan
The addition of a second DH race to the schedule harkens back to 2018 when Crankworx hosted the Redwoods DH on the legendary Taniwha DH track. There’s been some recent work and new lines built to freshen things up and challenge racers.


As for the other changes on track at the festival grounds at Skyline this year, Tom Hey and the crew from Elevate Trail Building are taking the lead on changes to Speed & Style, Whip-Off, and Slopestyle. 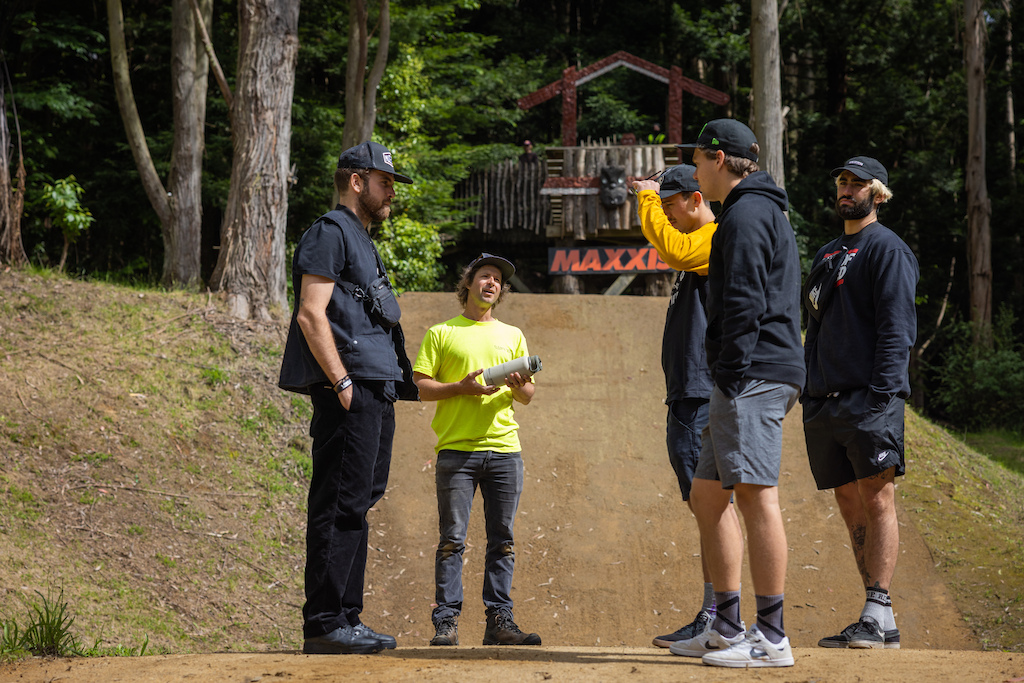 Overall, the new course will be more technical, creating more opportunity for different styles of riding.

Meanwhile, “the Pump Track canvas has been cleared” (according to the Rotorua team) and the Empire of Dirt crew will be in creative mode over the coming weeks, dreaming up its 2022 iteration.

Next up, stay tuned for preliminary rider lists mid-October as the action wraps in Cairns and we see who’s on deck to keep the party going in Rotorua.