Giant has confirmed it has signed Remi Thirion for 2021 and beyond. 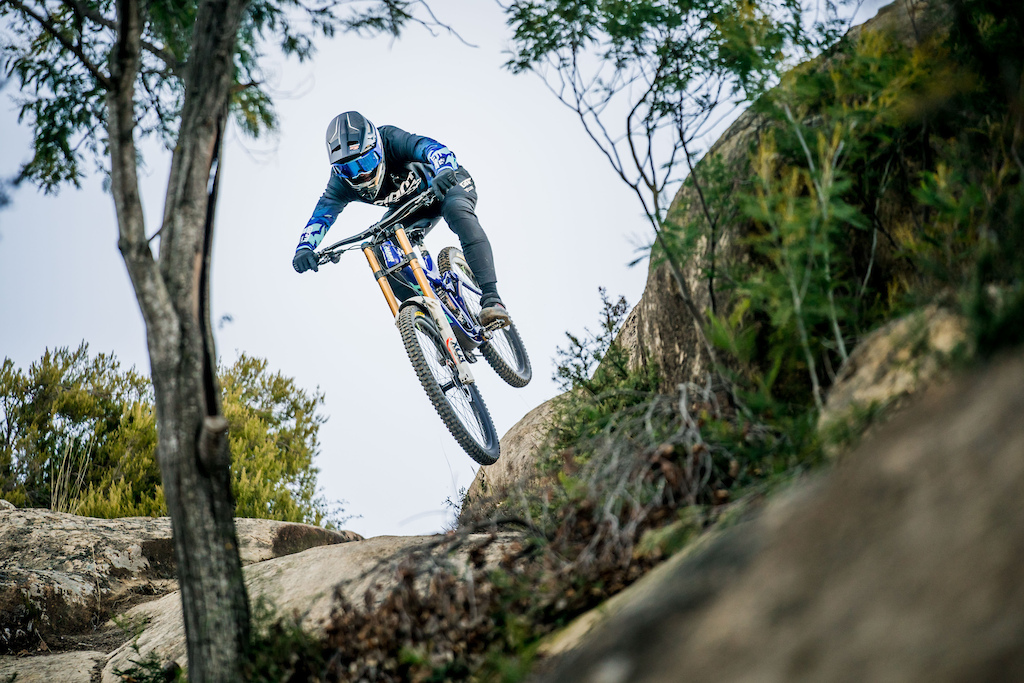 The 31-year-old rider from Vosges France, announced his departure from the Commencal / Muc Off team earlier this off season after racing for 8 years on the Andorran brand. Thirion joins Giant on the back of a resurgent season in which he earned the bronze medal in the Elite Men's DH World Championship and 2nd place at the Maribor World Cup. Thirion says his goal with Giant is to "consistently finish in the top-10 and finish top-5 overall in the World Cup. And to win the world championship title" 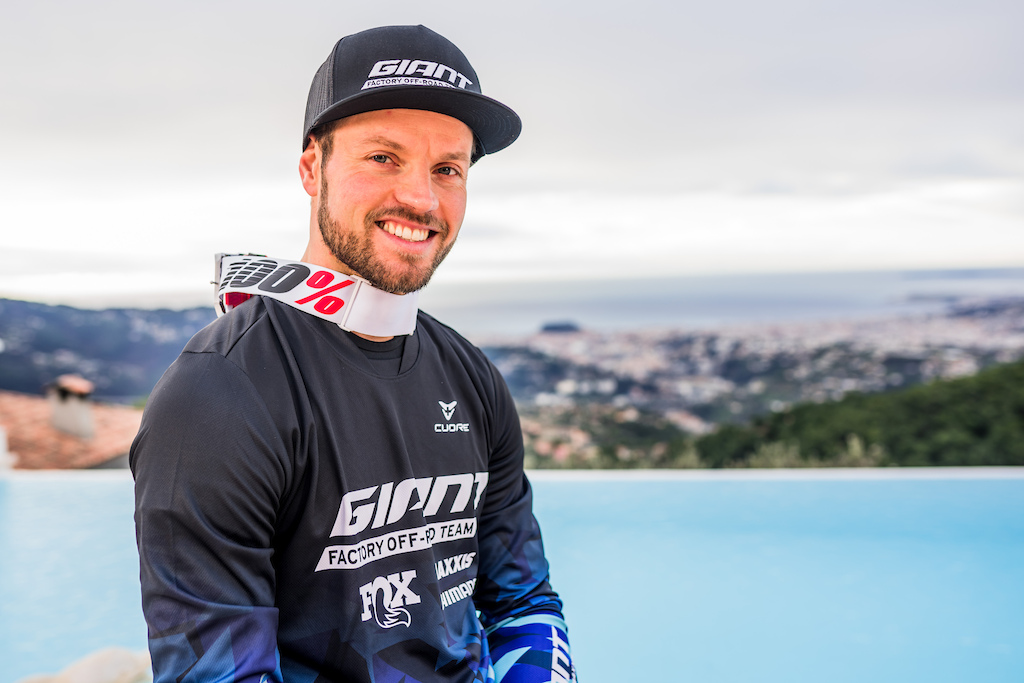 heavyp (Jan 29, 2021 at 1:33)
Great signing for Giant but seriously the same bike same colour could even be the same year! Giant need to spend some money getting some new graphic designers and paint I reckon! That also goes for @GTBicycles if you are listening, covid is depressing enough but if we see a smaller race calendar and the same blue bikes in 2021 I'll start watching road cycling!

SnowshoeRider4Life (Jan 29, 2021 at 4:15)
@heavyp: they feel those colors leave riders in a trance when they see their bikes

chakaping (Jan 29, 2021 at 4:31)
@heavyp: You must have sharper eyesight than me, Giants have been a bit blink-and-you'll-miss-it on the live feed in recent years.

DoubleCrownAddict (Jan 29, 2021 at 22:18) (Below Threshold)
Or how about changing the dumb name Giant? How the hell does anybody think Giant is an appealing name for a bike company? Only if you are born in Asia and have a rough understanding of the English language.

chakaping (Jan 29, 2021 at 3:24)
Polite request to the UCI & Red Bull - Please can you make sure Remi's run is on the live feed for every race, no matter where he qualifies?
We wouldn't want to miss any of his amazing looseness.

sylwhistler (Jan 29, 2021 at 1:15)
Will he convince Giant to put an idler pulley and a mullet set-up on the Glory when they see he is slower than on his Commencal?

Thirion is not a youtuber. Race times will speak, the rest is noise.

DoubleCrownAddict (Jan 29, 2021 at 22:21) (Below Threshold)
If racers could choose their own bikes you wouldn't see any Giants out there, and most of the field would be on Commencal, Specialized, or Santa Cruz.

housem8d (Jan 30, 2021 at 5:12)
@DoubleCrownAddict: it’s almost like you forgot about the grim donut. Anyways Giant is the best they won world champs with Reece Wallace.

trippleacht (Jan 29, 2021 at 1:28)
Finally some real commitment from giant towards DH. Stoked for remi and can't wait to see him race!

tom-mc (Jan 29, 2021 at 8:56)
having owned both bikes it will be interesting, I think the supreme suited remi really well as it just smashes gnarly steeps in ways the glory doesn't. cant underestimate the mullet glory the team has been running though, still a solid bike

Samarius (Jan 29, 2021 at 5:22)
Big move. Giant 'should' be one of the big players on the circuit but they just haven't had made an impact over the last few seasons. Getting Remi on board is a bold move. Hopefully they'll return to their former...ahem...Glory.

FoesKnows (Jan 29, 2021 at 11:37)
Im just going to say this once. Reminds me of Sam Hill. Revitalised rider on a bike everyone said was sub par. Results speak. Go Remi.

MrNally (Jan 29, 2021 at 7:44)
Loving those low-res images, poorly cropped too. Really inspires me with confidence. I[m sure Remi too will love having the same level of detail at testing and training camps as with Commencal, oh wait!

Skiskateshane (Jan 29, 2021 at 6:03)
That Glory is going to need a serious overhall for Remi. Going from the best bike in the circuit right now to the worst.