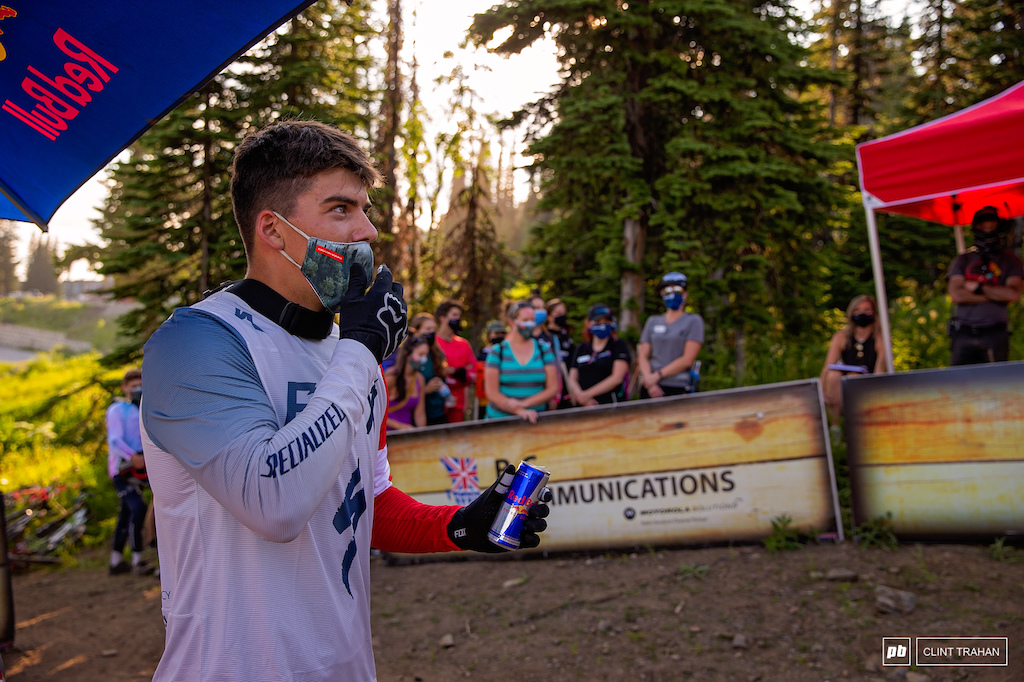 Riders are running on fumes now at the Crankworx Summer Series after a 2.5-week, body-battering schedule of racing. That didn't stop them turning it up once again for one last dual slalom race that proved every bit as thrilling as we have come to expect.

In the men's race, Bas Van Steenbergen took the win for the second Dual Slalom race in a row despite having to re-run one round after getting a gate stuck in his wheel in the semi-final vs Kasper Woolley. Finn Iles had to settle for silver but it was enough for him to mathematically seal the overall Series with 2 events still to go.

In the women's event, Vaea Verbeeck reinforced her overall lead with the gold medal. Georgia Astle had a great day and matched her best Summer Series result in second. 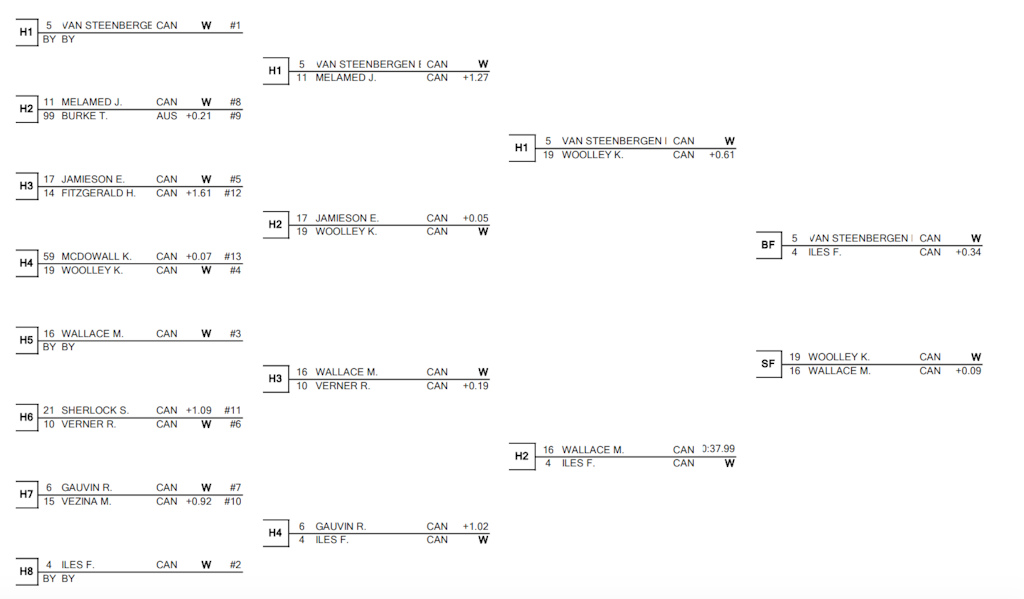 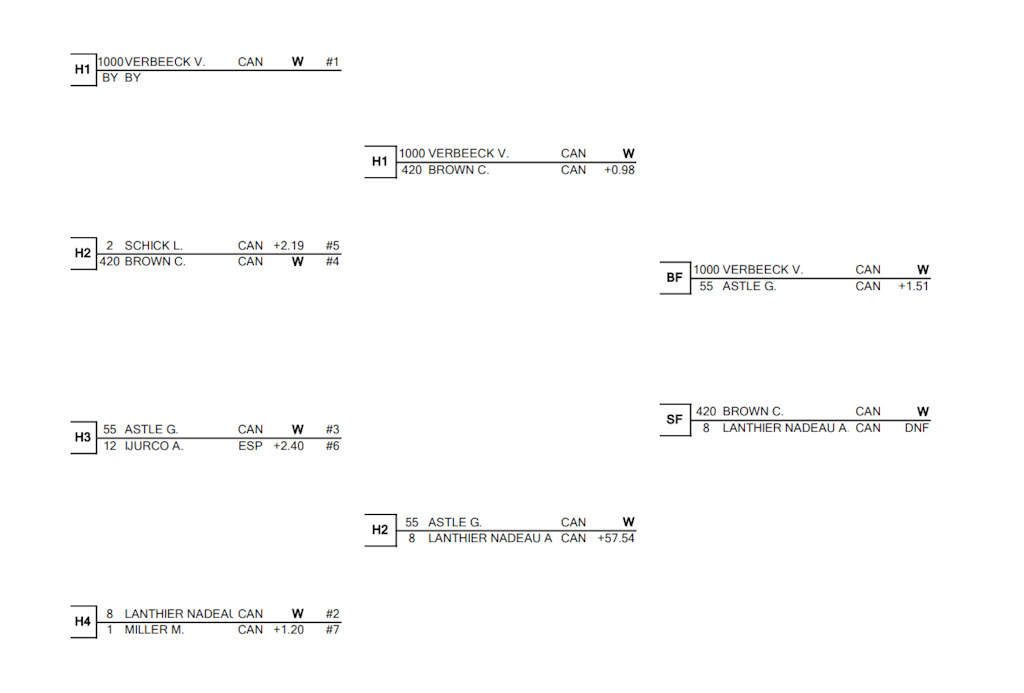 Check out the schedule in the Pinkbike Primer and stay glued to our Instagram for live updates.

vaea (Aug 13, 2020 at 8:13)
@Motoracer31: or it won’t... because there were clear photos and videos showing Bas going both wheels around the gate but the flag not only unhooked but also got stuck. Equipment failure isn’t the rider’s fault and a re-run is only fair even though it does suck for the rider that had otherwise won that round.

jamiecmoney (Aug 13, 2020 at 16:45)
@vaea: Obviously the rules are different for this, but in ski racing it wouldn't be a re-run. If the gate was properly set-up before he knocked it out, I don't see why it would be the gate's fault. If you are hitting gates, they will eventually come out and can sometimes mess you up.

vaea (Aug 13, 2020 at 17:30)
@jamiecmoney: I wish the gates here were just as legit as ski racing. Basically the stubbies we go around are just fine and fold down when you hit with a pedal or knee etc, but the flag, that’s only there for visual, was the one getting unhooked. Most of the time it will just unhook and staff will put it back in the stubby, and that’s just fine. But this time it was slightly up and not pushed down, and the other tall side came out of the rebar, shot right up and then fell into his wheel which then rolled and got wrapped up. Bas asked what happened, and staff reviewed videos and photos and said that he went around the poll and got a flag issue, said to do a rerun. Reruns suck, I agree, but it’s just meant for another go for a fair race. It’s still up to Bas and Kasper to make it happen in the rerun. Sorry that was upsetting to people... I’m hoping we can get gates and flags made so that the flag doesn’t get in the way of the riders, and they just got to worry about a consistent poll and not some flag that could be held up or down depending if it got fixed or not by trackside staff.