What’s the best way to way to watch a feature-length mountain bike film? In a venue with a big screen, massive speakers and hundreds of other frothing mountain bikers, that’s how.

After almost two years in the making, Return to Earth is ready to land in theatres across the globe kicking off with the world premiere on June 14 in Vancouver, B.C at the Vogue Theatre. The filmmakers, athletes, diggers, support crews and sponsors will all be there and we hope you can join us!

Return to Earth. Get your Vancouver world premiere tickets HERE 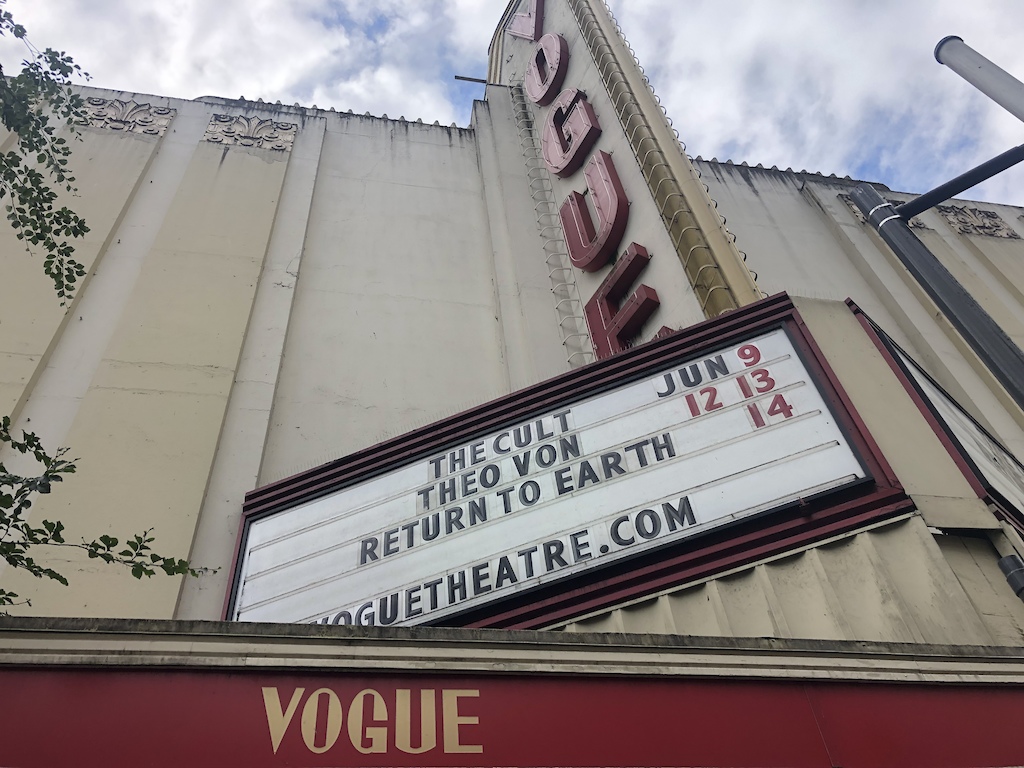 World Premiere at Vogue Theatre on Vancouver's Granville Street
The premiere world tour will then fan out across North America, USA, Europe and other international destinations. Shimano will be hosting a set of Signature shows in the US alongside public and non-profit hosted premieres.

Get premiere tickets in your city HERE 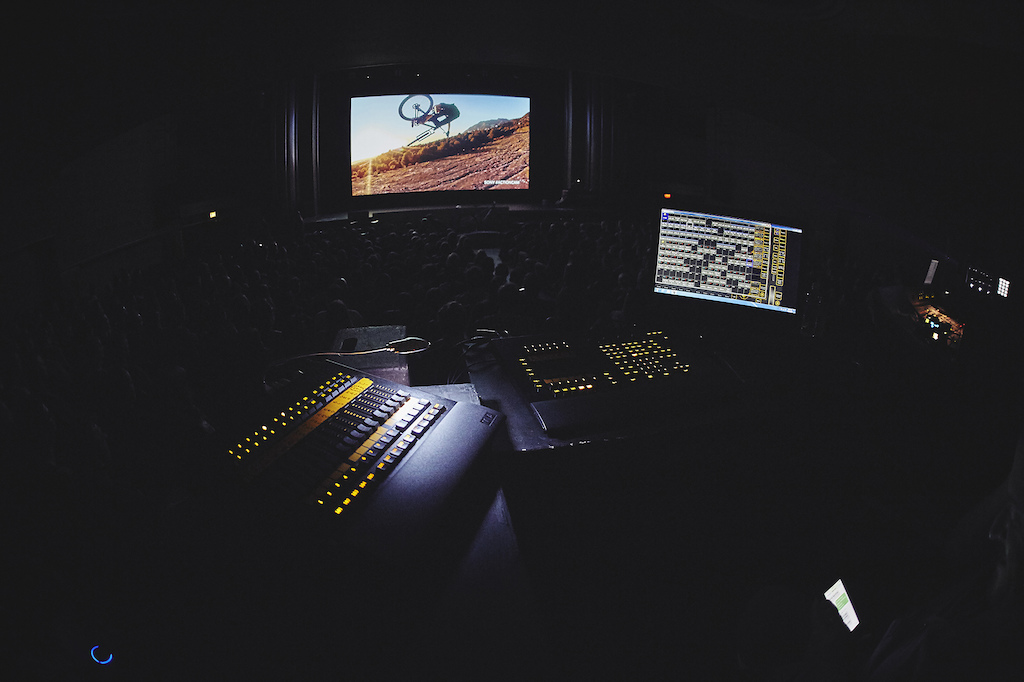 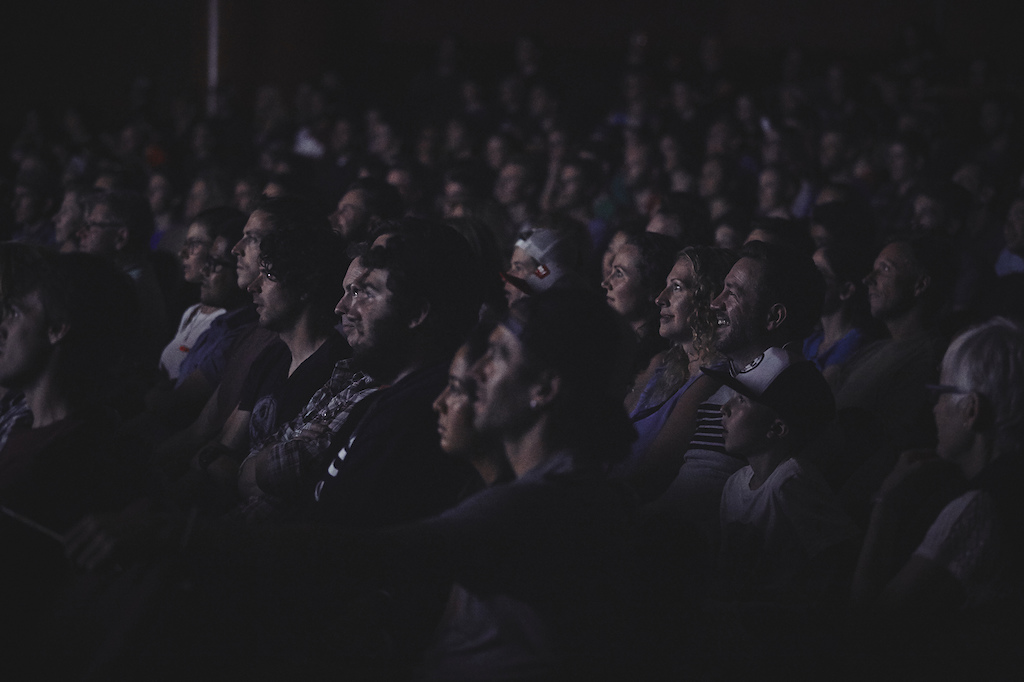 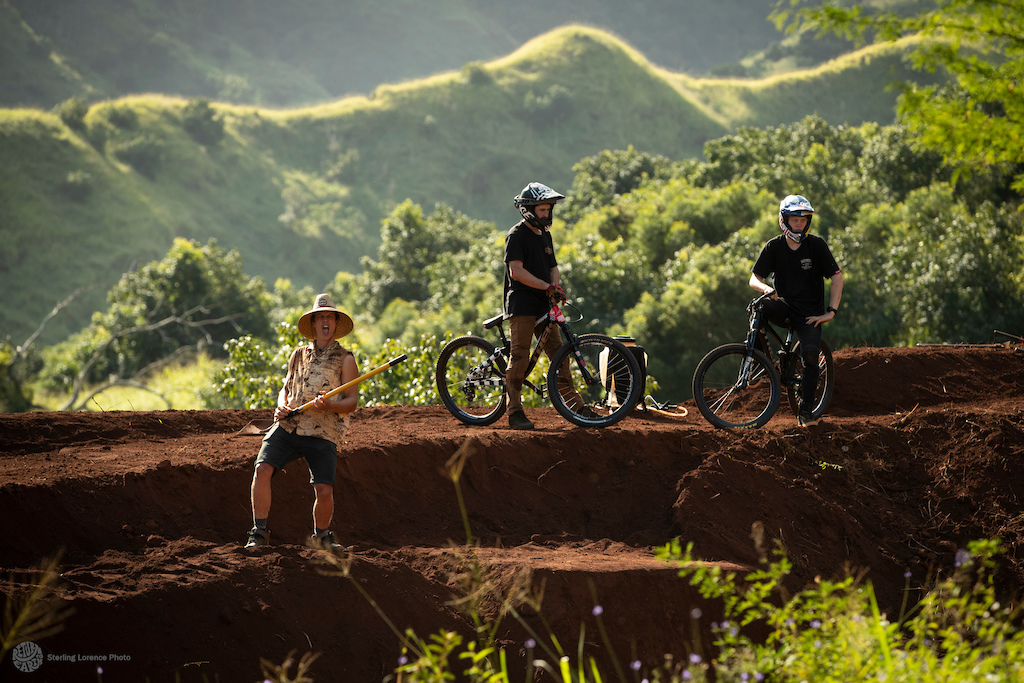 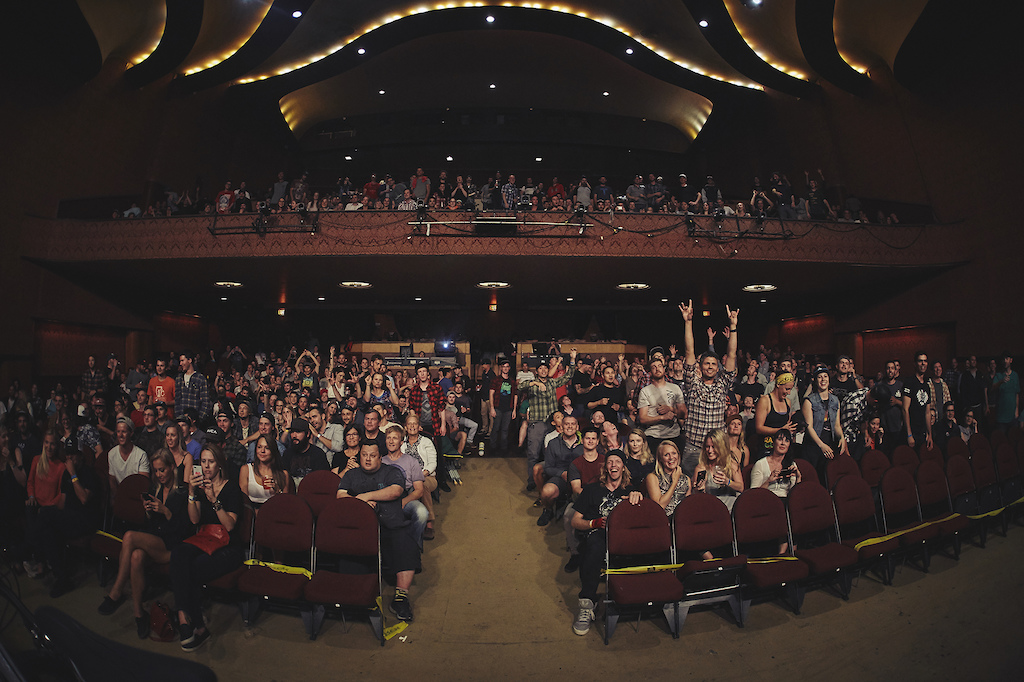 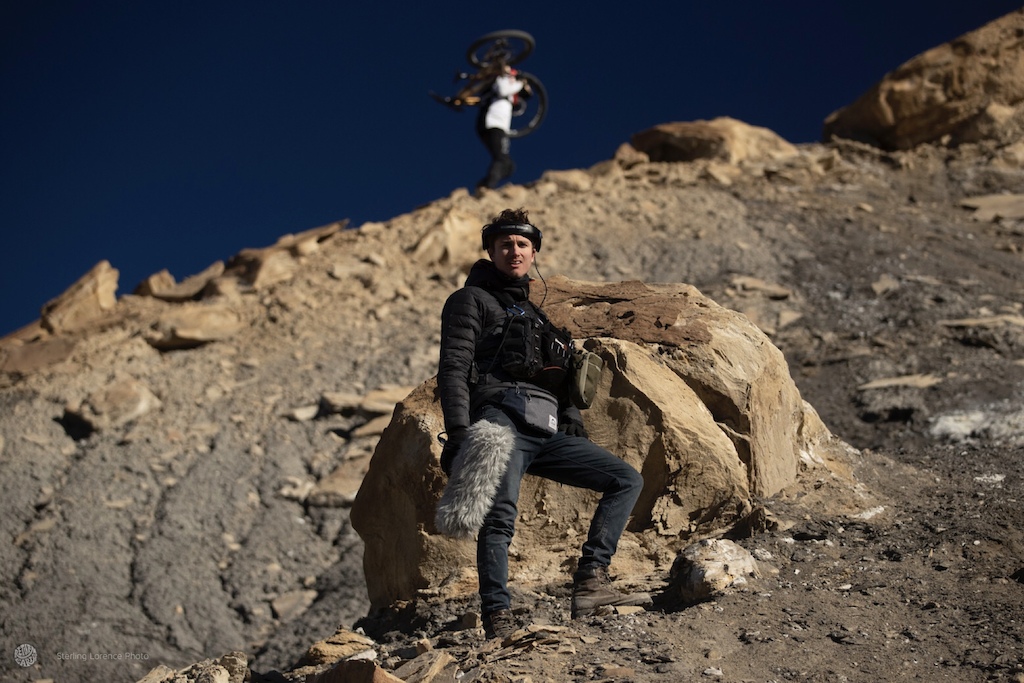 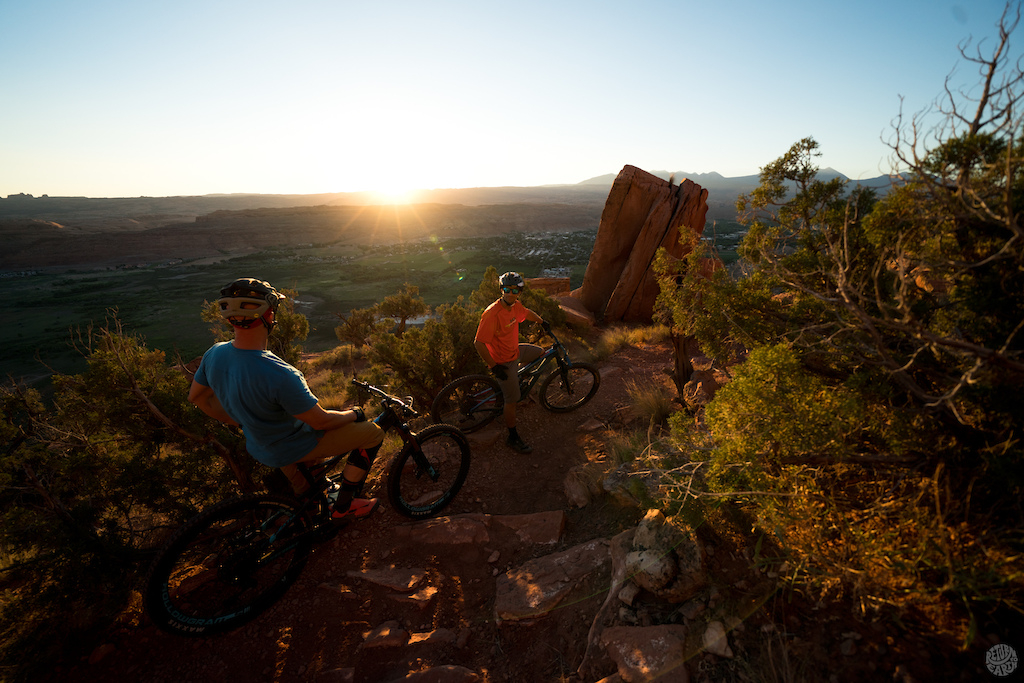 For those who can’t make the premieres, Return to Earth will be released on iTunes and Google Play on July 16. However, we encourage all the home viewers to invite the crew around and enjoy the viewing experience with friends!

Also in July, Anthill is partnering with Trailforks, Trek, Shimano and EVOC for the 30-Day Ride Challenge. All of our team at Anthill will be taking on this challenge (even though we’re ineligible for the prizes) and we’re looking forward to seeing as many riders as possible posting their rides.

See you at the show! 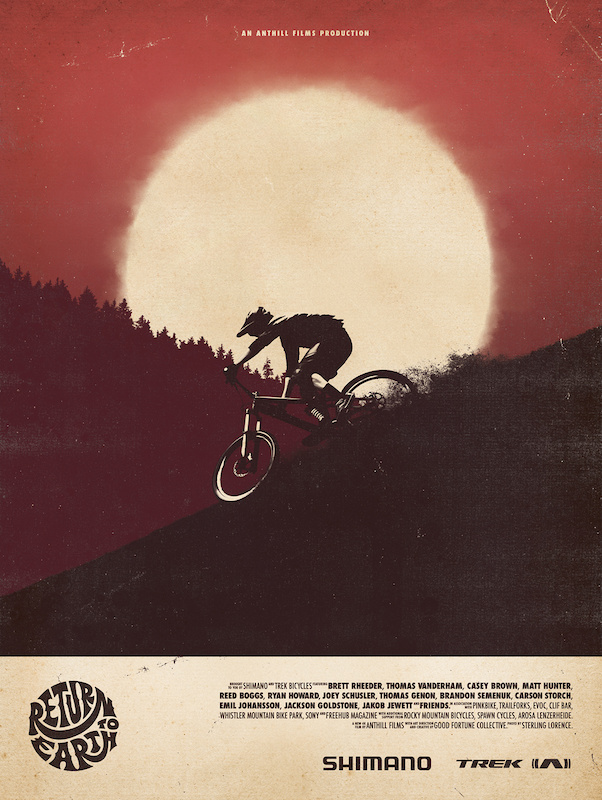 ethanblack (Jun 8, 2019 at 4:13)
I'm so keen to see it. I live in Hawkes Bay though so it would probably be only in Auckland or Wellington if it did have a screening :/

mikem115 (Jun 8, 2019 at 9:24)
The impetus was on an lbs or imba chapter to sign up to sponsor/host one. I guess none of the shops in the Brevard or Asheville area signed up? Just come down to the Greenville one if you're in the area!

misfitmountain (Jun 11, 2019 at 14:03)
@mikem115: Correct! A local IMBA chapter, shop, group, or company ponies up the cash for the screening fee. Anthill Films doesn't have too much to do with where they show besides their big premieire. We partnered with Triangle Off-Road Cyclists to bring an extra show to Chapel Hill, NC because of the big MTB community throughout Raleigh, Durham, Chapel Hill.

crysvb (Jun 10, 2019 at 13:32)
But what's wrong with spending a few bucks to support the mountain bike community? just a thought