We are very stoked to announce that Reverence is now available to the general public! We had our first premiere in Reno for Interbike back in September and here's what some folks had to say about the movie: 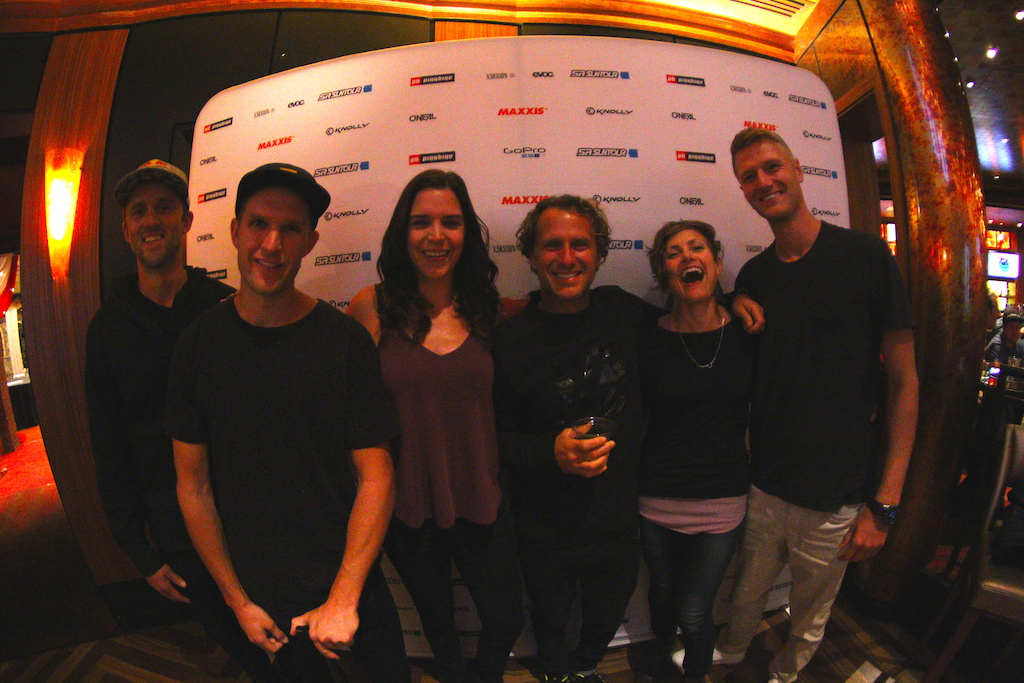 For other locations and dates, keep it locked to http://reverencemovie.com.

If you are interested in hosting a premiere in your neck of the woods reach out to ryan@cleverbearproductions.com for more info. We've had a couple premiers already and it's a great way to bring communities together to support local causes.


Available in 4K at http://geni.us/Reverence

Posted In:
Other Sponsored Reverence Movie

klerric (Nov 6, 2018 at 1:47)
Would be ace to see it as a ‘rent’ option too. Most films I watch I never go back to again. I know the royalties would not be as much but it widens viewer choice so maybe it would....just a thought. Not a fan of iTunes!

LOLWTF (Nov 6, 2018 at 12:47) (Below Threshold)
You have to be absolutely delusional to think people will splurge on a movie with all the quality free content we get. This is 2018, wake the fuck up Reverence...

Wallister (Nov 6, 2018 at 1:36)
For all the germans out there: German premiere will take place at Traumpalast Schorndorf (near Stuttgart) this Thursday night! For more info and tickets check: freeride-mountain.com/info/freeride-mountain-film-fest-8-11-deutschlandpremiere-reverence-movie-und-premiere-von-frozen-mind

sprockets (Nov 6, 2018 at 19:47)
I was lucky enough to check out Reverence in Reno NV for their 1st premier and with a number of the riders in the film. Good times sharing the stoke with them and knowing what the film meant to them.

Doubled my luck to follow it up with my local crew in Madison WI for a fundraiser for our local trail group (thanks Dan Dacko and Reverence for making that happen).

I've seen a lot of MTB films in my years riding MTB and very few taps into such a wide range of emotions. If you live anywhere near a showing of this it's really cool to experience the live showing with a bunch of other riders.

Big props to the Reverence crew for putting out a quality film.

Reverence (Nov 6, 2018 at 21:51)
Thanks Sprockets! Appreciate the positive review. Stoked you got to enjoy a couple premieres.

mezzer661 (Nov 6, 2018 at 15:12)
Worth a watch... Different from most MTB films... Gives some perspective on injury, physical and mental recovery. Agree with Richie Schley's comments

jaredbattery (Nov 7, 2018 at 20:17)
Wish it was being premiered in Edmonton Alberta. Surprised with the Whitecourt Alberta Choice.

vinay (Nov 7, 2018 at 14:34)
Which other female athlete should have been in the movie? Obviously Rachel is a great example of an athlete who's been injured several times and every time came back strong. Tracey Hannah would maybe qualify too. And Vanessa Quinn of course. Tara Llanes had horribly bad luck and sadly didn't make it back on the bike (or on her feet even). Sorry for being limited to gravity athletes. There sure must be some in XC racing too.

klerric (Nov 7, 2018 at 22:35)
@vinay: Tracey would be a great choice. Teacey has done a Ted talk on recovery and fear. i just thought, when i watched it, it could have been more representative. I would have loved to seen more on Rachel, Dan and Gee.
Post a Comment