Round Up: Fresh DH Bikes for the Second Half of the Season 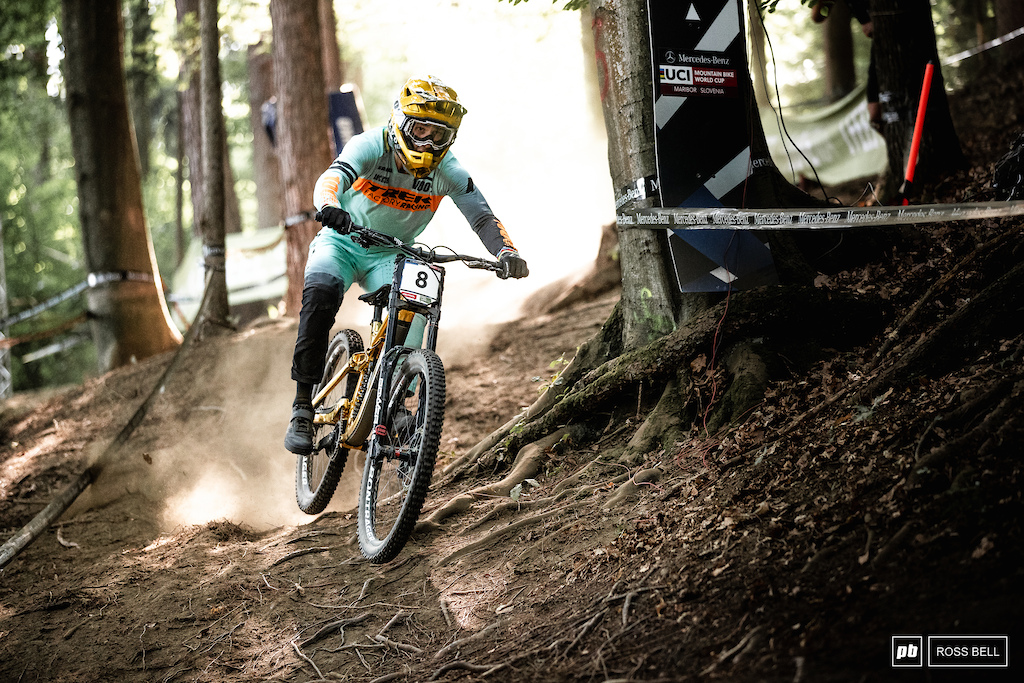 Reece Wilson is going for gold.
Now that we've hit the midpoint of the downhill race season, riders have hit their strides and many companies, particularly the bigger ones, are pulling out all the stops for their riders heading into World Champs at Val di Sole this week. At the last World Cup race at Maribor, several riders debuted new bikes or fresh new paint. Here's a collection of what we've seen so far, and we expect to see some more custom colors popping up as the World Champs downhill race approaches.

Most of these bikes were raced last weekend at Maribor. See more Maribor Tech Randoms here.

The Trek boys debuted some shiny metallic bikes in Maribor. Here they are.

Reece's bike was so blinding that he had to put what looked like black tape on the top tube for the race. 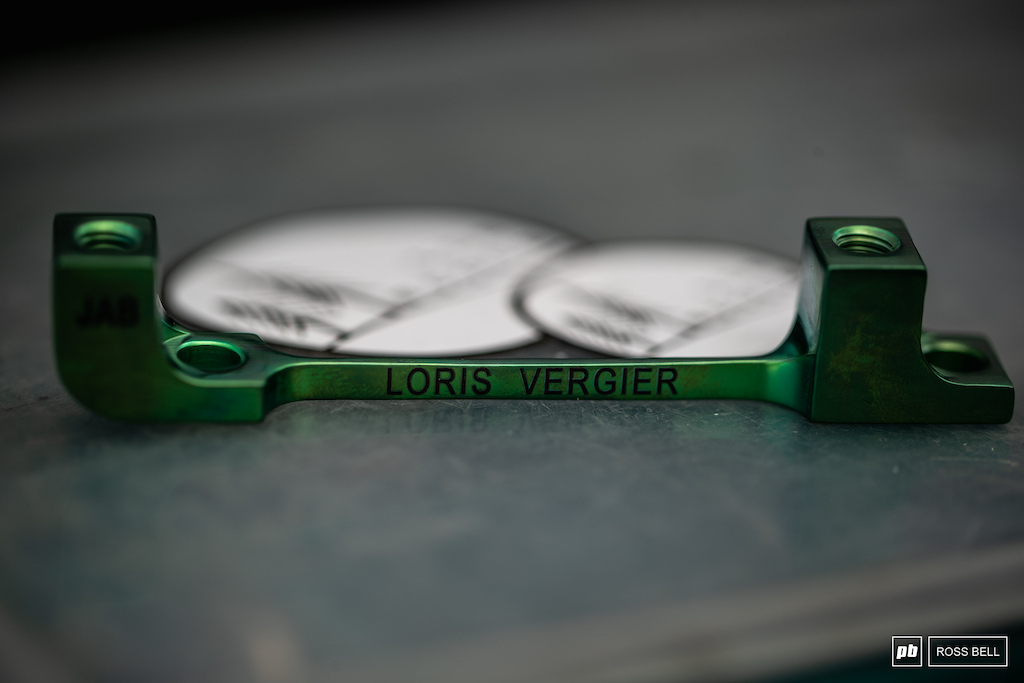 They didn't skimp on the details.
Canyon Collective

The Canyon Collective was all green for the first half of the season but has swapped out to this nice orange/peach/tangerine scheme for the latter half. 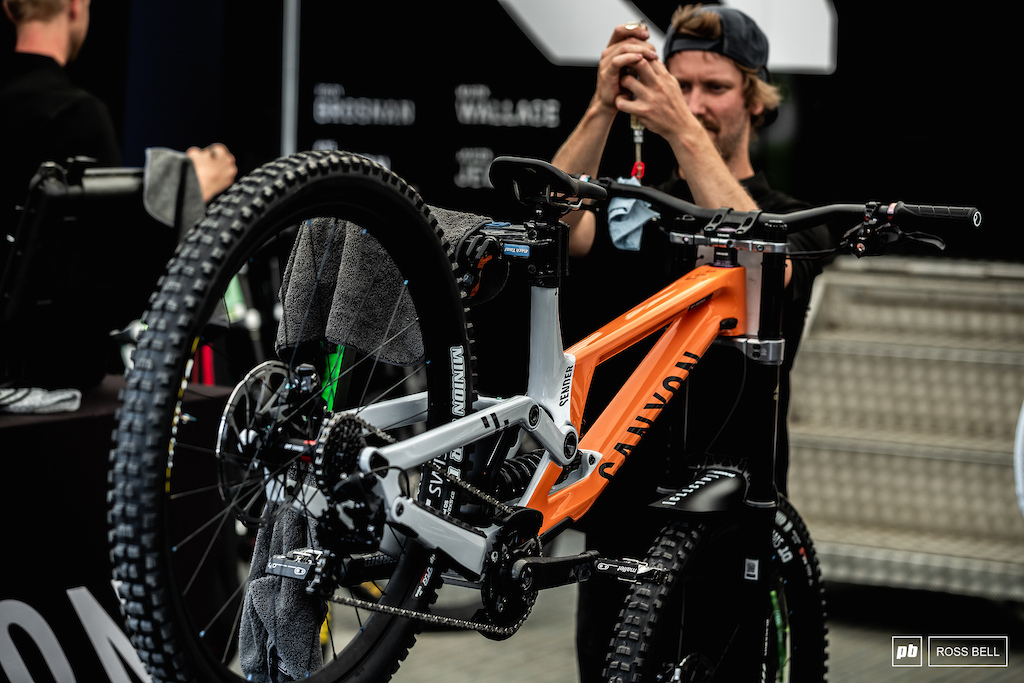 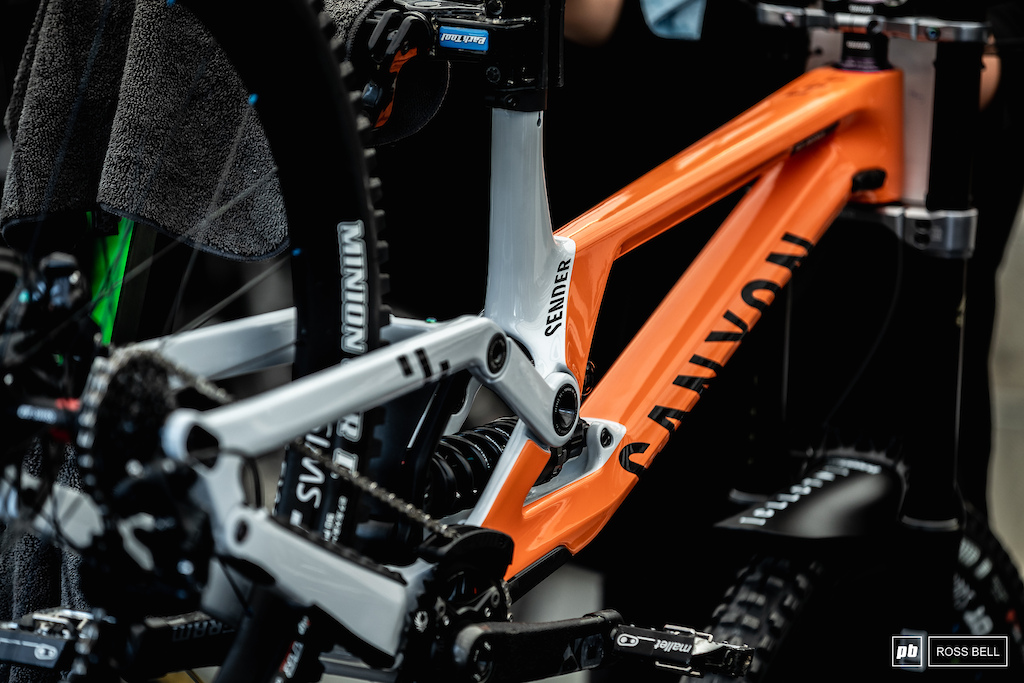 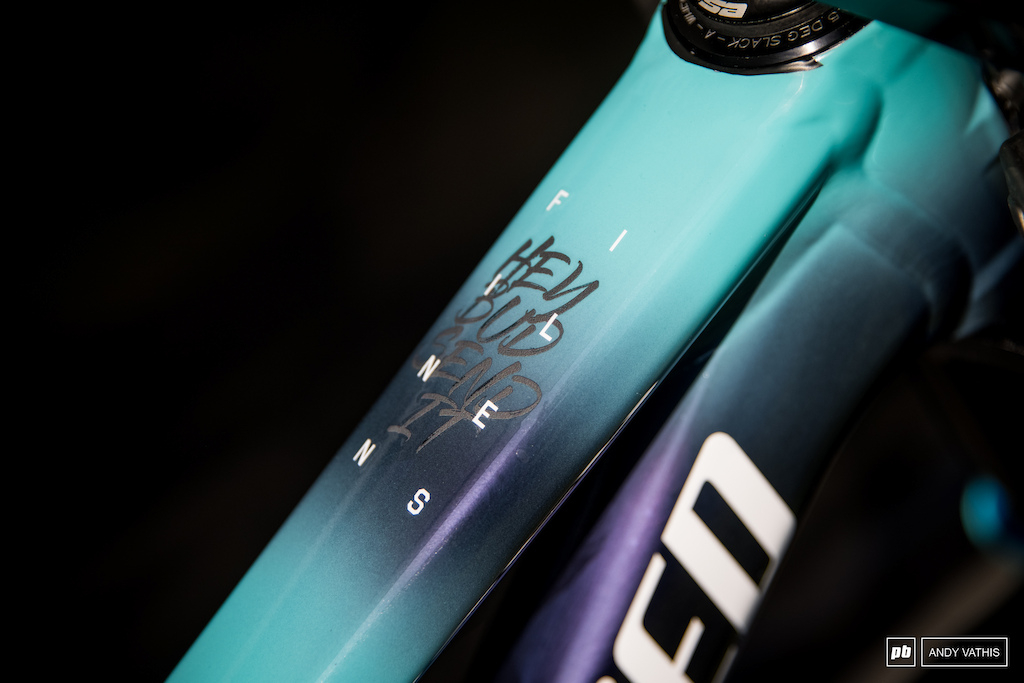 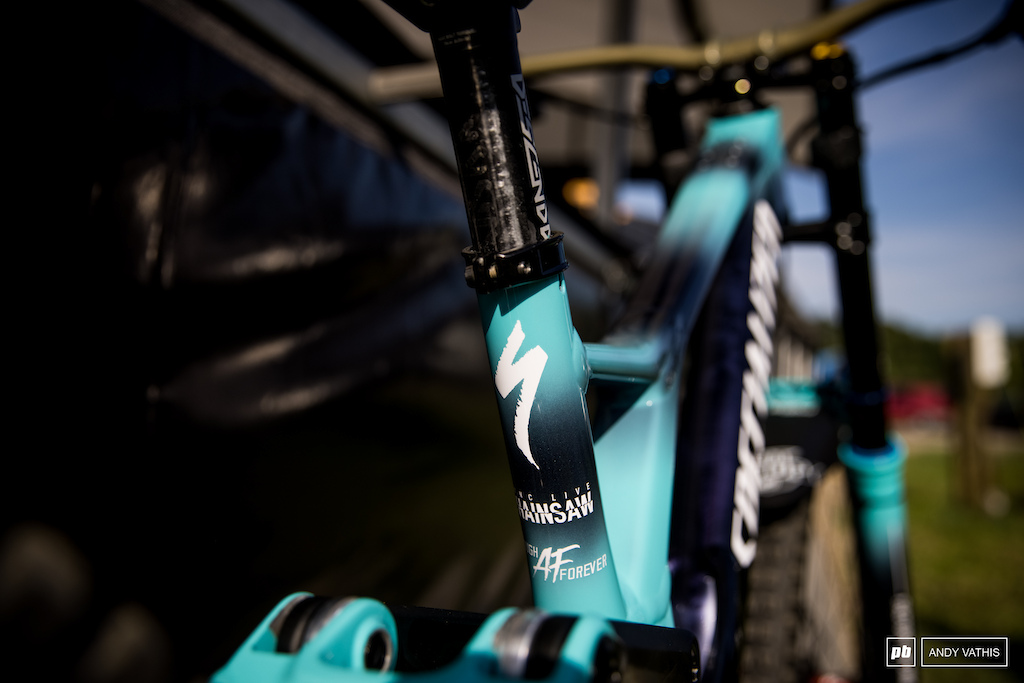 On the seat tube, Finn remembers those who came before. 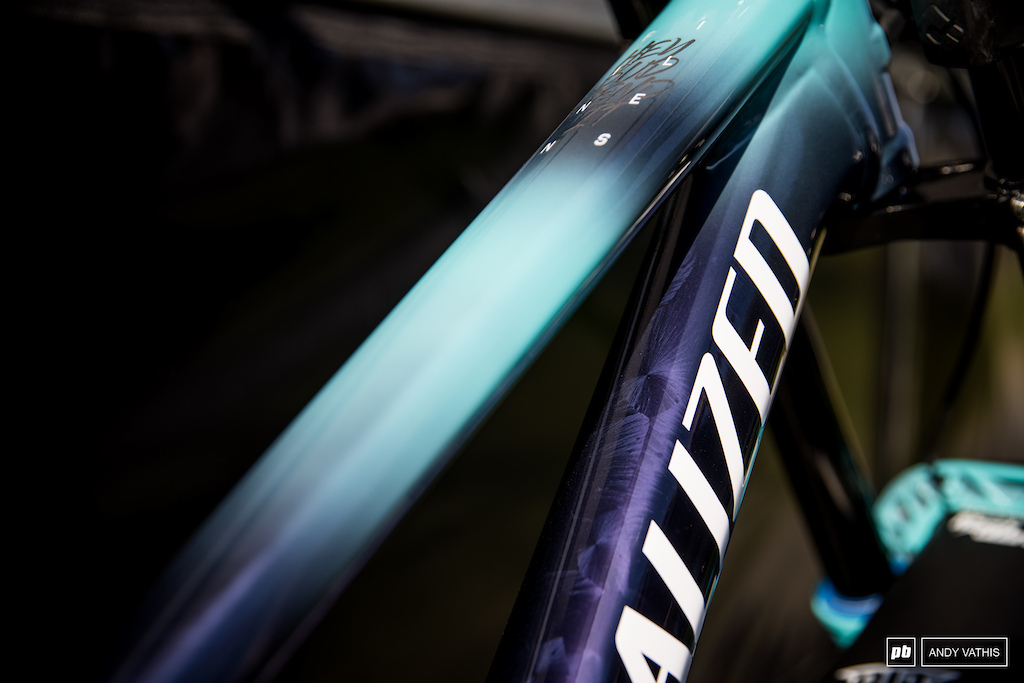 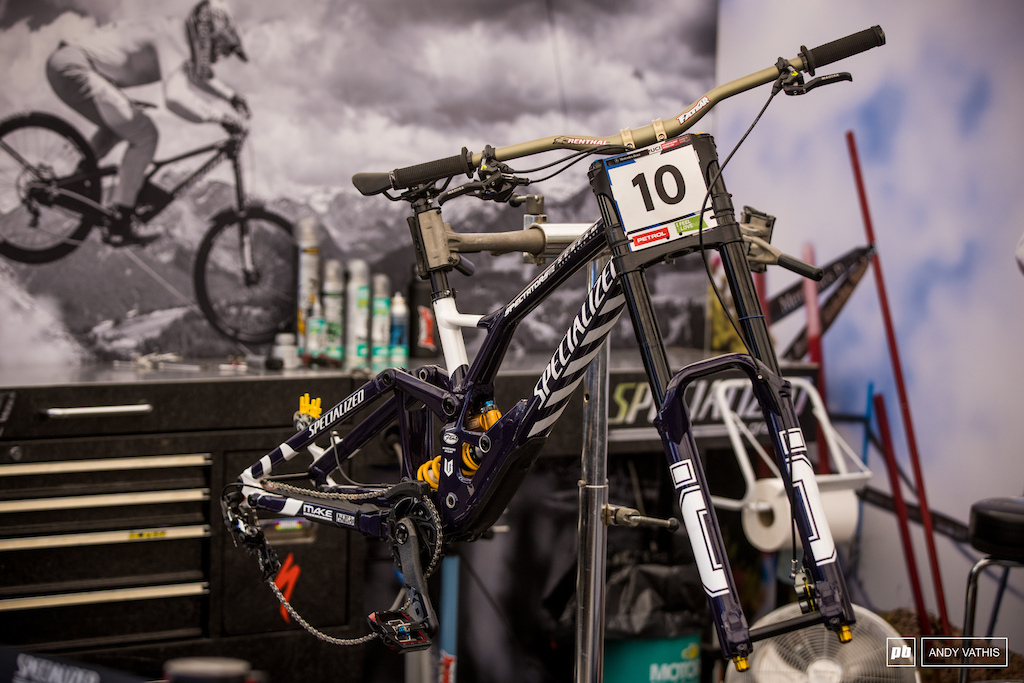 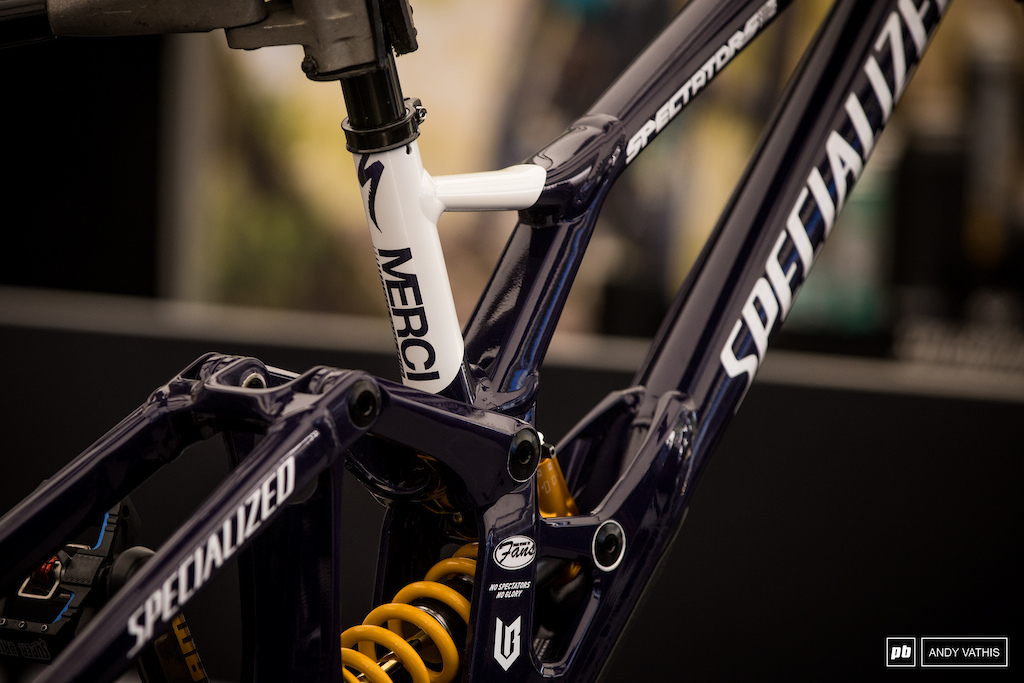 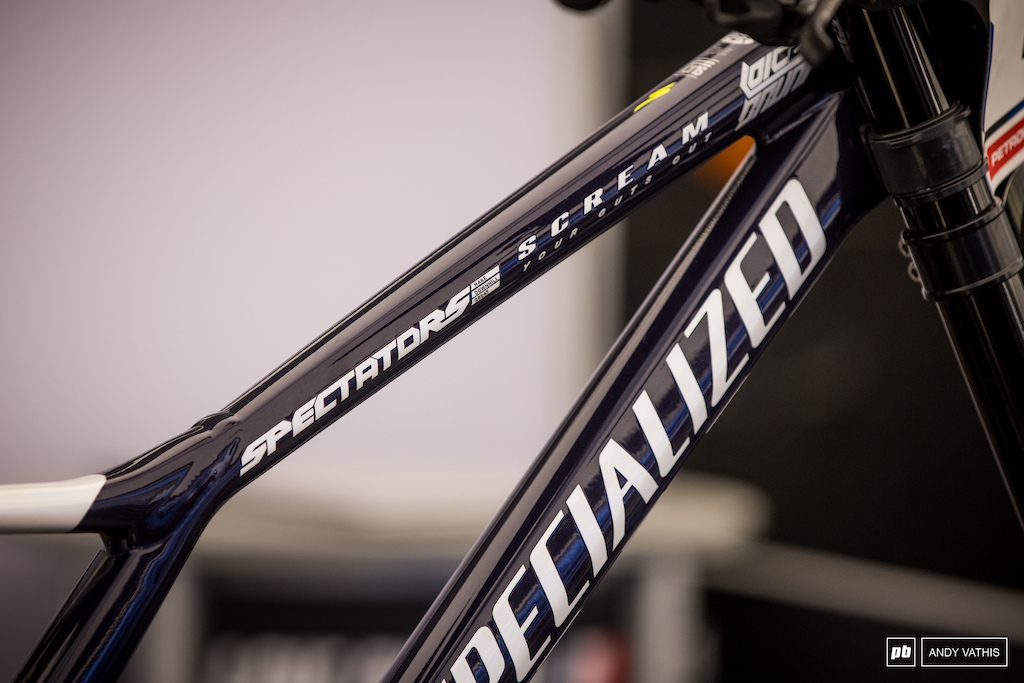 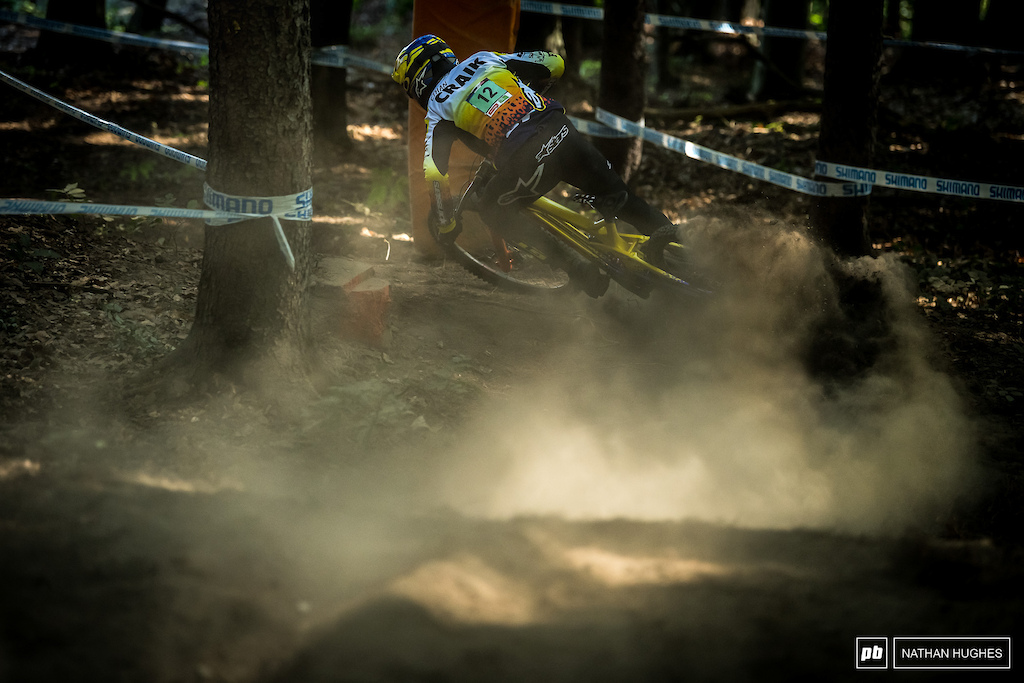 Ethan Craik representing for the team.

It's an awesome and classic tire I'm just surprised there's such a consensus on the DHR2, no blacked out DHFs or Assegais or Dissectors (Troy's signature!) in sight....

Beaconbike (Aug 23, 2021 at 19:13)
I like the high glose metallic finish paint on the treks, except the gold. Anything painted gold that isn't actually gold just looks so tacky to me. The silver, green, and pink are pretty sweet looking though.