Ryan Wants to Stoke you out - Episode 1 - Silverstar

Ten months, numerous hours on the computer, 5 film crews and a handful of deadly riders and we finally have the release of Ryan Wants To Stoke You Out! We’re going to release a new video every couple days for a full month and a half. Each vid will have a different concept and prize give away - one prize pack from each of my sponsors - over $10,000 in total!

The basic idea of the promo is to release a few videos and give away some sweet prizes…to stoke you out!This seggy was shot mid summer with a few of my Race Face teammates. The original plan was to head to the Chilcotins for a 5 day epic, but the snow line was too low so we made this happen last minute. My buddy Travis and I built a line in his back yard of Penticton, BC two years prior. Ambrose (cinematographer) and I were up the previous summer, but got no shots after camping out for 5 days…the weather sucked. On the way to Silverstar we stopped in to get some shots. We then scurried to Silverstar to meet Mike Kinrade, Beth Parsons and James Doerfling. If you look up the word “shredder” in the dictionary you will see a picture of James giving you a thumbs up…that’s what he does, he shreds. Mike is our sport's version of the Iron Man. He’s the only guy to have competed and/or rode all Rampage courses. Drop in behind James and Mike and you will certainly learn a few things if you can keep up. As for Beth…well she’s probably faster than you!

We spent a couple days shredding the mountain and had a blast. Enjoy!

Ryan Wants To Stoke You Out - Part 1 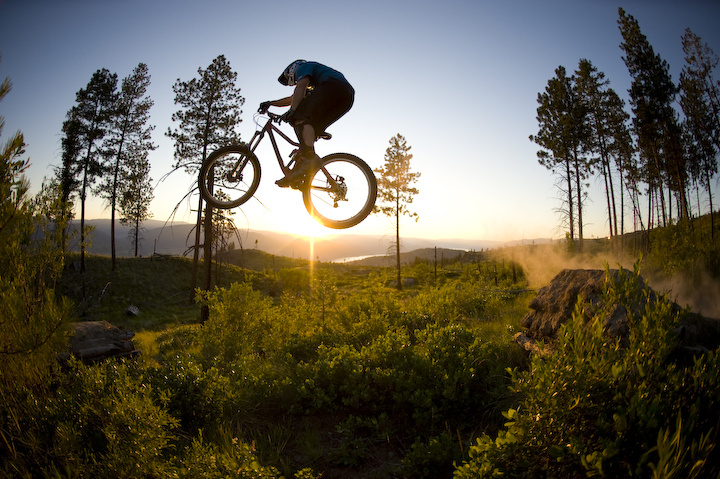 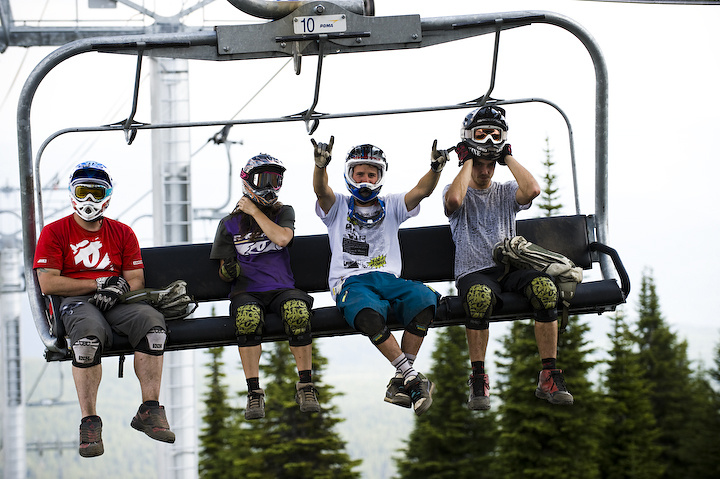 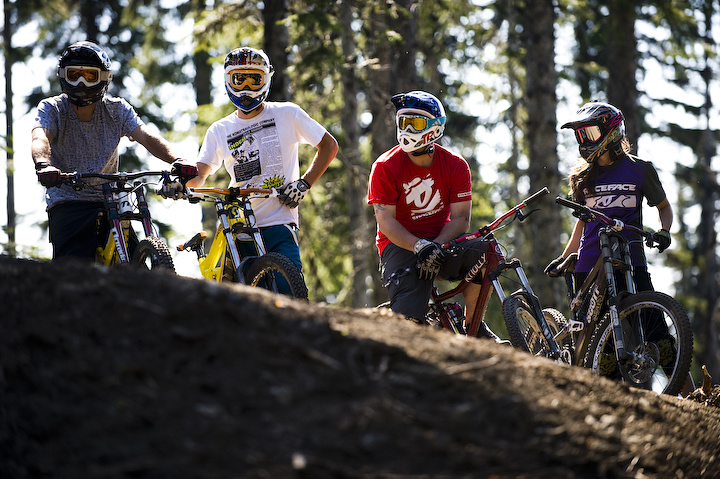 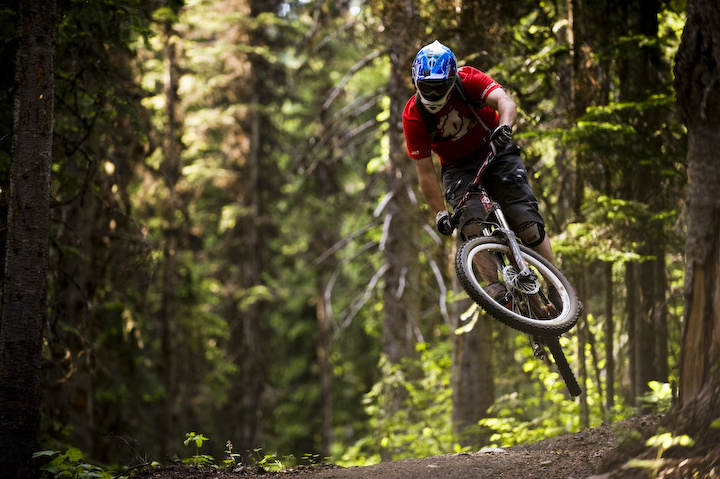 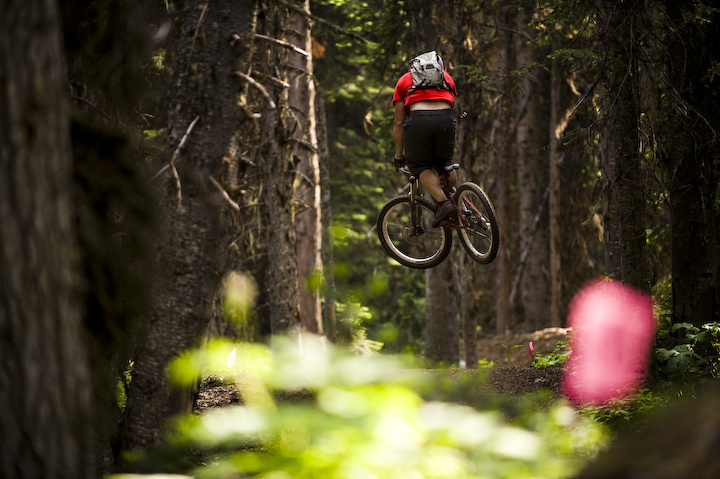 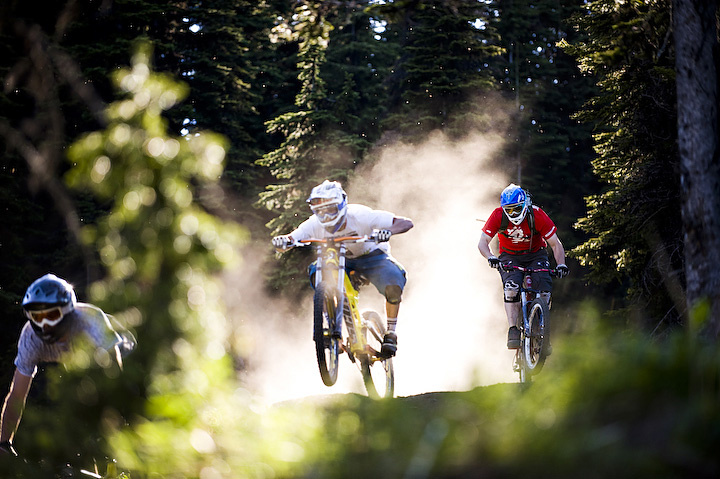 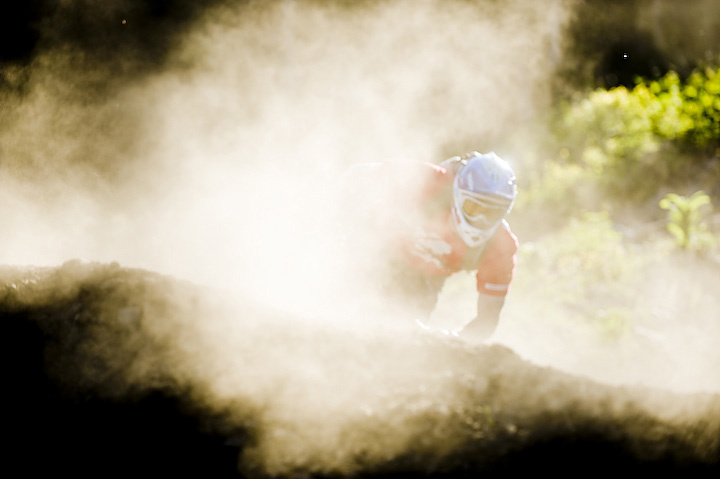 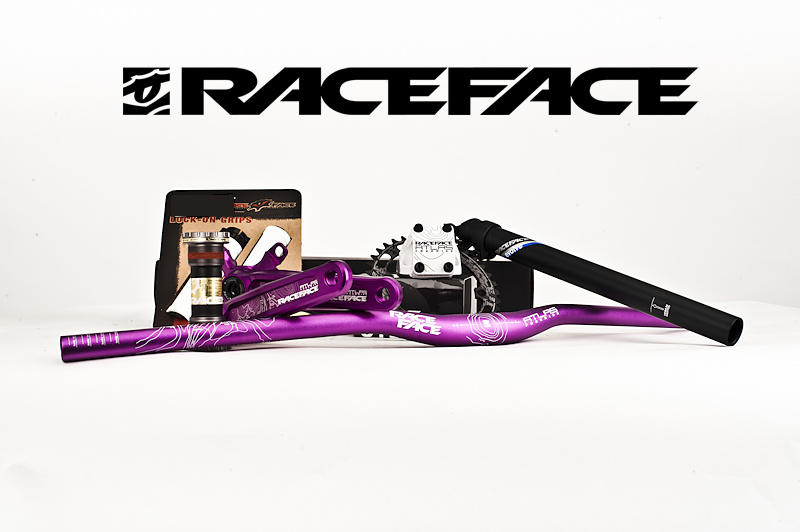 Whats the purpose of this anyways? Purely to get people stoked?

Mitchelf (Nov 18, 2010 at 20:52)
haha I'd say and I think I need to buy some of this stuff regardless I have an 03' stinky which i just bought few months ago and ohhh boy does i need some new stuff haha And yes I'd say I'm pretty stoked about this but not the snow here in Calgary haha

chainsawnz (Nov 18, 2010 at 20:53)
Oh man the hardship in all of this is unbeliveable. Watch a video that peeps had fun making whilst shredding trails and then push a button to enter. No wait it is all too hard to do. So stressed out thinking about it!!

fatherlewy (Nov 19, 2010 at 22:37)
Can't believe the Anthax in the video didnt bring back some old headbangin memories. Funny pic of the group in the lift, its pretty easy to figure out which one is the claw, notice the tilt on the seat.

MtbTico (Nov 19, 2010 at 7:06)
Speakin of be Stoked!... I've gotta get my butt over to the west coast for some serious riding! I watch killer vids like this and get a major itch to go there so bad! ANd damn yeah that chica (Beth) can rip

can't wait to back to the star for another season of biking.

Good luck to everyone!

nick-hawkins (Nov 19, 2010 at 1:03) (Below Threshold)
negative prop me all u like, but she can't move the back end of the bike around at all.. and was seriously close to hanging up that step-up.. she was seriously quick though!

apachemauro (Nov 21, 2010 at 11:04)
hahahahahahahaha, nick-hawkins, she does awesome, I saw her many times at whistler bike park. have you ever been in canada dh trails??? and let me tell you something else, biking is not about what can you do or what you cant do. DH BIKING IS ABOUT HAVING FUN. she is a girl, she is pro, she is sponsored and she is better than you brother, im sure, at least she is beautiful and she is fun and she rides for fun, do you know who is she riding with??????? youll never have a chabce to ride those trails o with thoswe riders, hahaha let me enjoy it. good bye loser! you are not a biker, YOU ARE A CRITICIZER ! HAHAHAHA

nick-hawkins (Nov 22, 2010 at 1:37)
Well i was commenting putting her on the same level to all pro's in the sport.. I think a lot of girls would be happy to be counted on the same level as the guys.. and this apachemauro dude grow some! Calm down! hop on a plane and race me rather than writing essays on the internet.

I realy could need a new bar, especialy for winter-riding

phatsmoker (Nov 21, 2010 at 12:54)
Super fun vid. Silverstar looks like a great spot! I just went to their website and got stoked for snowboarding too!