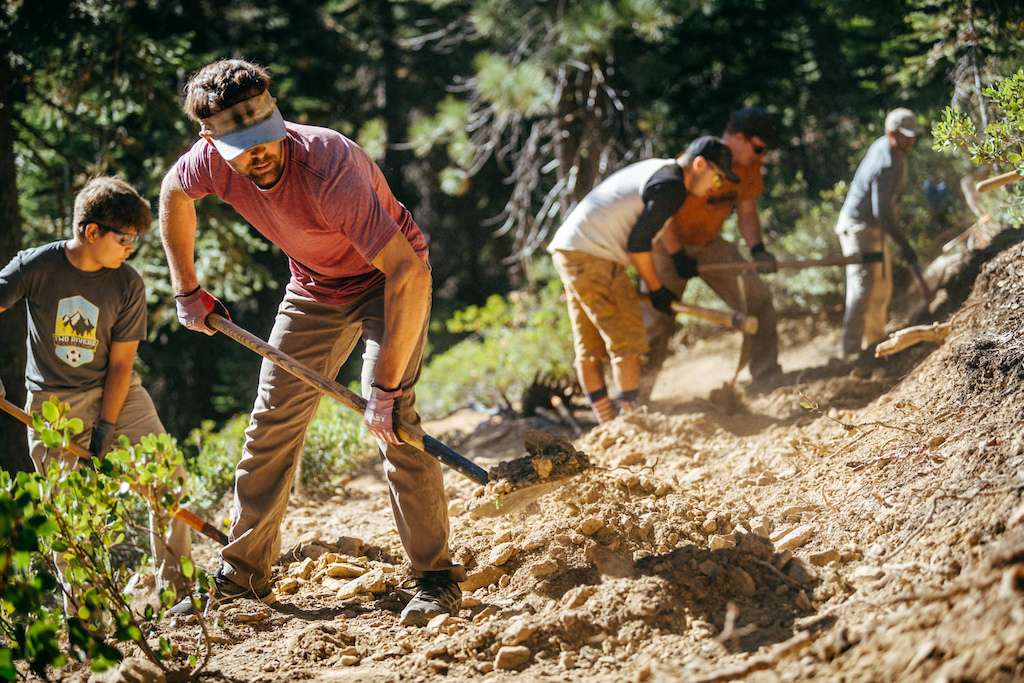 Santa Cruz's PayDirt initiative has named 17 organizations as the first funding recipients in the company's three-year, $1 million pledge aimed at trail building and mountain bike development across the globe. This equates to $378,000 in grants in 2020.

PayDirt's recipients include a number of Santa Cruz's long-standing beneficiaries and adds several more both in North America and internationally. Here’s a quick rundown of some of the organizations. 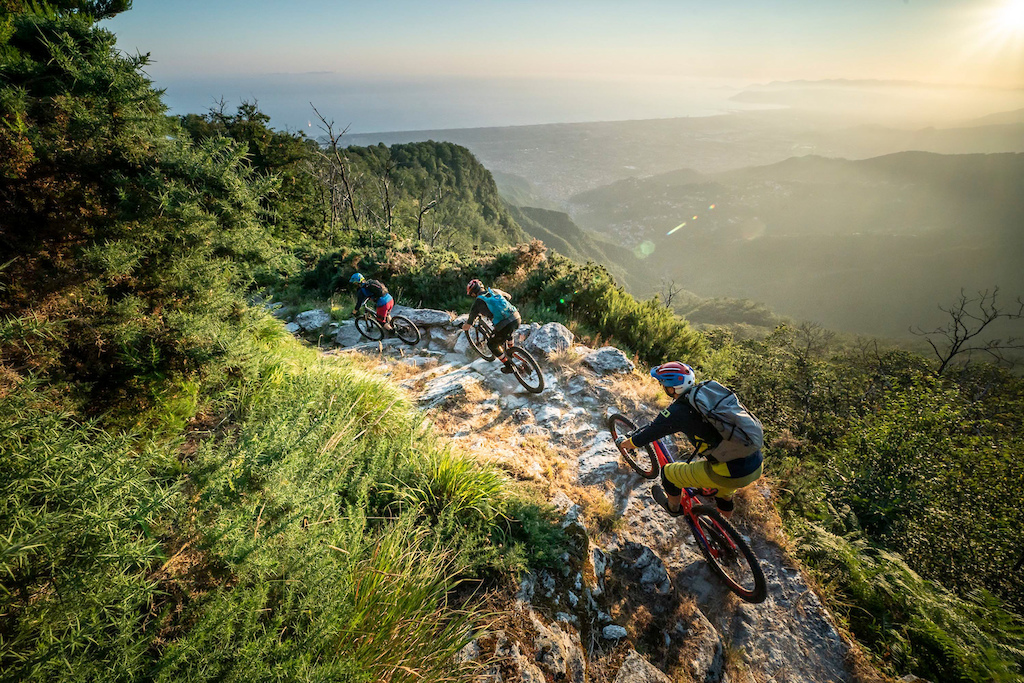 Photo by Stefan Voitl of Ridgeline 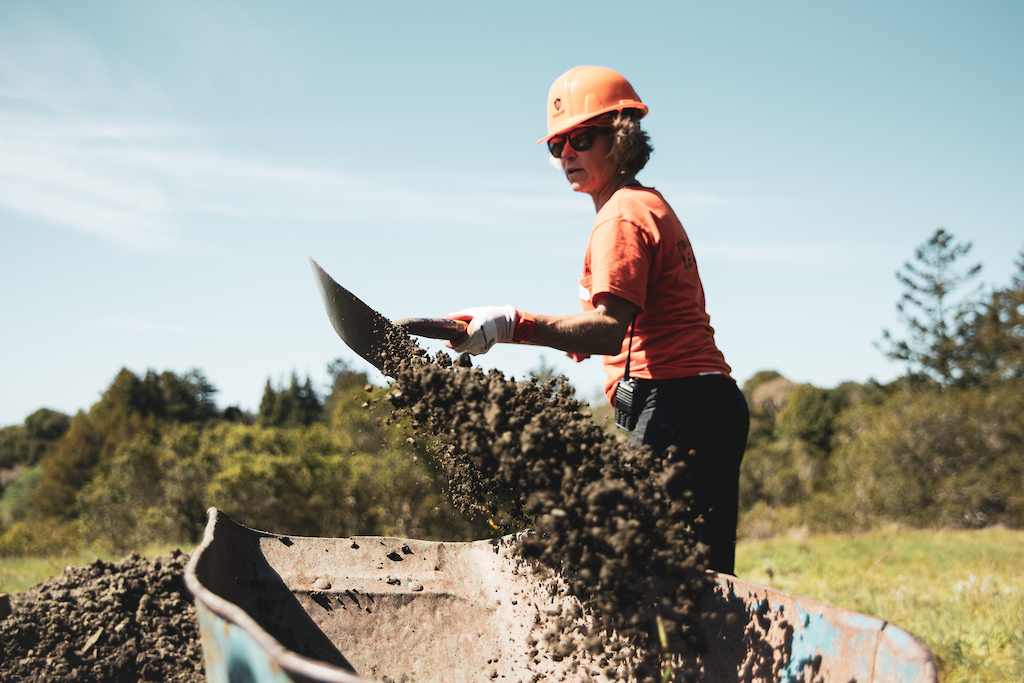 Iconic trail development projects:
• Tweed Valley Trail Association (Tweed Valley, Scotland, UK) will be renovating and improving the Reservoir climb, which gives access to the Golfie trails in the area.
Nelson MTB Club (Nelson, New Zealand) will be constructing a brand new descent in the Maitai Forest, which will boast over over 9,800 feet of trail, making it one of New Zealand's longest single-track descents.
• Northwest North Carolina Mountain Bike Alliance (Edgemont, NC) is renovating the popular Yancey Ridge Trail in the up and coming Grandfather District of Pisgah National Forest.

Programs geared at strengthening inclusive and diverse community building:
• Grow Cycling Foundation (Los Angeles, CA) is building a pumptrack to serve as an offline community hub that will be an entry point for people who may ride bikes, but never knew they could, or had the opportunity to, take cycling further. This is a long-term journey and Grow Cycling Foundation is also looking to provide education, access, and opportunities to tear down the barriers to entry in cycling for marginalized communities.
• NorCal High School Cycling League (Petaluma, CA) has been funded to create DEI (Diversity, Equality, Inclusion) education tools for their coaches, and expand their GRiT [Girls Riding Together] program to include ten female ambassadors from diverse geographic regions who represent diverse racial identity and diverse body types. 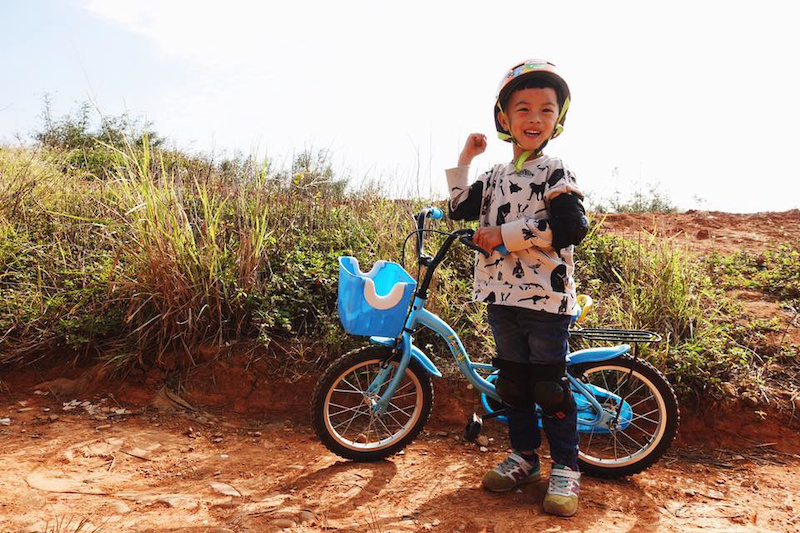 Seed funding to support small, but growing organizations:
• Chablais Bike Association (Morzine, France) is raising funds to build a pump track in the Morzine town hall.
• Enduro Jura (Saint CLaude, Jura, France) wants every volunteer to have a tool in one hand and a beer in the other.

In-kind donation to create more access to trail building:
• Whistler Off Road Cycling Association (Whistler, CAN) and Mountain Bikers Of Santa Cruz both received two Heckler e-bikes for use by their trail crew in order to make their resources and efforts go further in maintaining their trail networks. 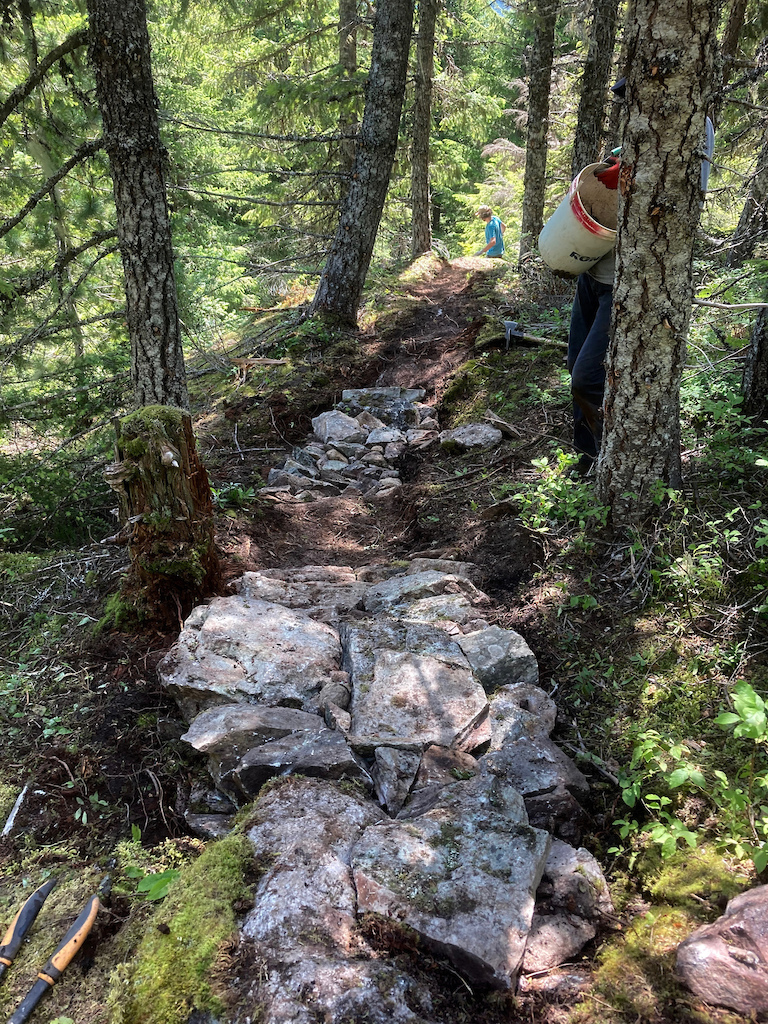 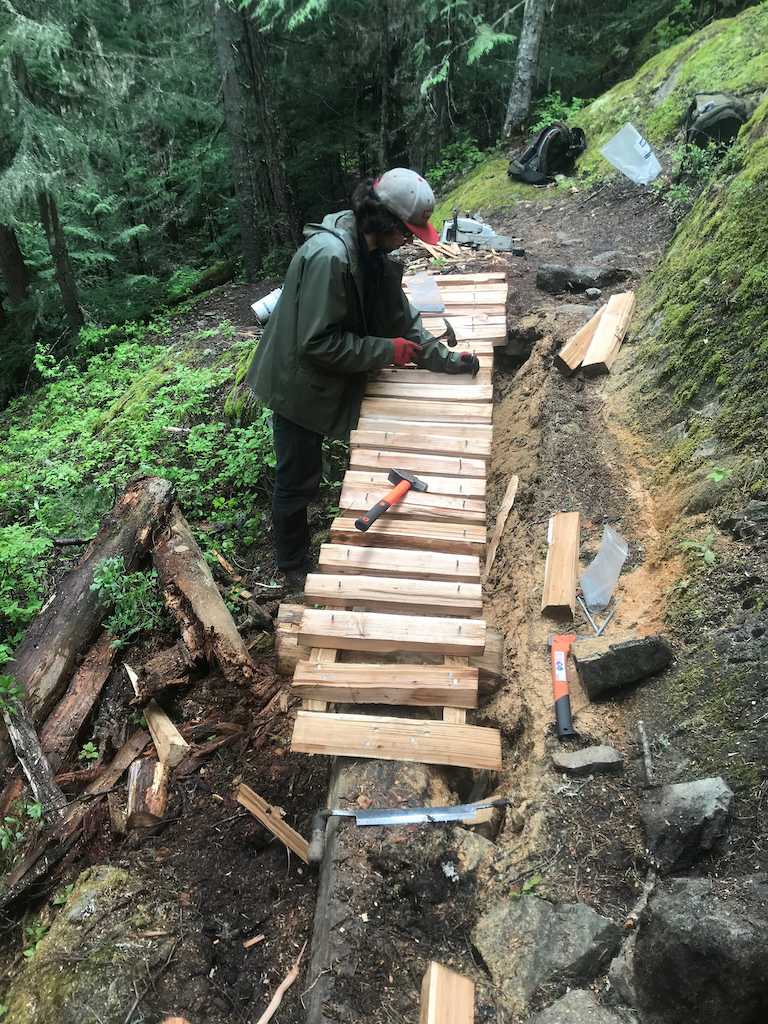 To see the full list of grantees, and to learn more about each organization and the stuff they’ll be doing, check out: santacruzbicycles.com

scblurlt (Oct 6, 2020 at 12:33)
big thanks to Santa Cruz and also thanks for all the work done by trail crews , but especially excited to see some cash for the tweed valley and the new works being done on the golfie , hoping this is the start of a new era of greater trail access for all in the uk , with more cooperation with forestry and land owners to allow more legit trail building in the uk

sourmix (Oct 7, 2020 at 1:23)
It's impossible to understate the awfulness of the Golfie climb on a wet Winter evening so this will be massive! :

MMOF (Oct 6, 2020 at 12:09)
Well done Santa Cruz. Thank you for sharing this information as we'd never hear about it otherwise. Next time around can you look at those Greek fellas' trying to get biking in Greece. There is a huge opportunity there (having visited Greece 5 times already and their lack of trails). I'd donate if they had an organization like WORCA/SORCA/NSMBA to get trail building all over that awesome country.

monsieurgage (Oct 6, 2020 at 20:43)
This should just be SOP for any mountain bike company. Your product depends on trails. You should probably donate to them. Most do I believe and another thank you to SC for the WORCA donation.

Why aren't all the major brands doing this?

Socket (Oct 6, 2020 at 22:05)
Why aren't all the major brands giving away a million dollars? You know, it's really hard to say, but it's probably because doing so costs hundreds of dollars.

Trek in my experience donates money to every trail association they do a demo day at.

scottlink (Oct 6, 2020 at 15:11)
It's cool they donate money for trails, but notice the locations where the money is going.... How about helping towns who are struggling to stay alive??? How about helping bring those towns trails to help their economic futures???

Robbrt (Oct 6, 2020 at 15:34)
...Or how about other bicycle giants like Specialized & Trek giving up some of their profits to doing the same thing. Then maybe other areas could be benefited also.

drem861 (Oct 6, 2020 at 15:54)
Well I’m from Quincy CA part of the connected community’s program that is sponsored by pay dirt. And I can tell you that the most major role in our economy here is recreation, so this is helping our town stay alive.

eshew (Oct 6, 2020 at 13:39)
Why? Seams to me the riders are the one's who should be doing the volunteering & donating. Too many riders out there who just ride the trails and never give back. Donating money is ok, but riders need to get out there, grab a shovel or saw & get dirty!
Post a Comment