Join Pinkbike  Login
The 2010 race season wrapped up close to two months ago, now riders are getting to relax a bit, make changes to their training schedules and for some it's time to secure contracts for 2011. Not at the Santa Cruz Syndicate, these boys are all rolling on their Carbon V10s for 2011.

Steve Peat, Greg Minnaar, Josh Bryceland, Jamie Goldman and John Waddell make up the 2011 Santa Cruz Syndicate and they are ready for next season!The Santa Cruz Syndicate line up for 2011 remains full of some of the most talented riders around, not to mention some of the funniest! We are ready to have another entertaining year with Peaty, Rat Boy & Mr. Minn covering the DH scene, Goldman in the freeride arena and Waddell racing endurance races in Australia. The Syndicate has had tremendous achievements with this group and we're keeping the ball rolling along with our loyal sponsors: Santa Cruz Bicycles, SRAM, RockShox, Avid, Truvativ, ENVE Composite, Maxxis, Clif Bar, Muc-Off, Lizard Skins, WTB, Crankbrothers, Chris King, and Five Ten. 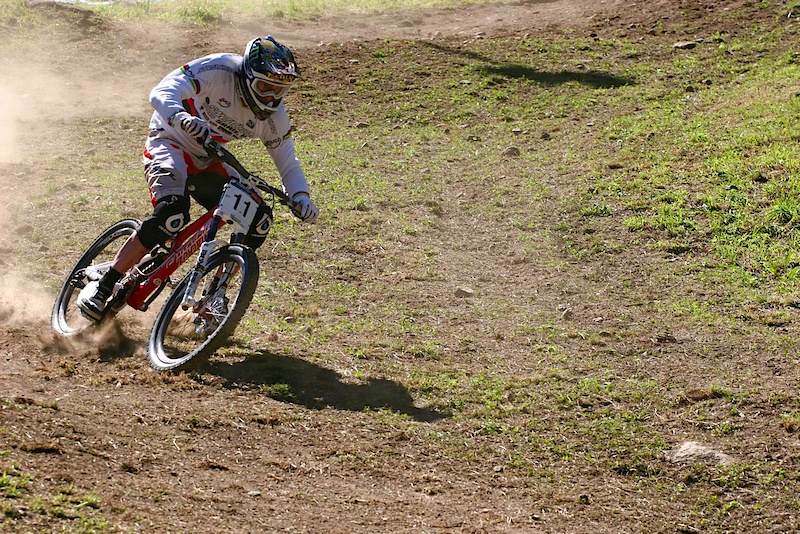 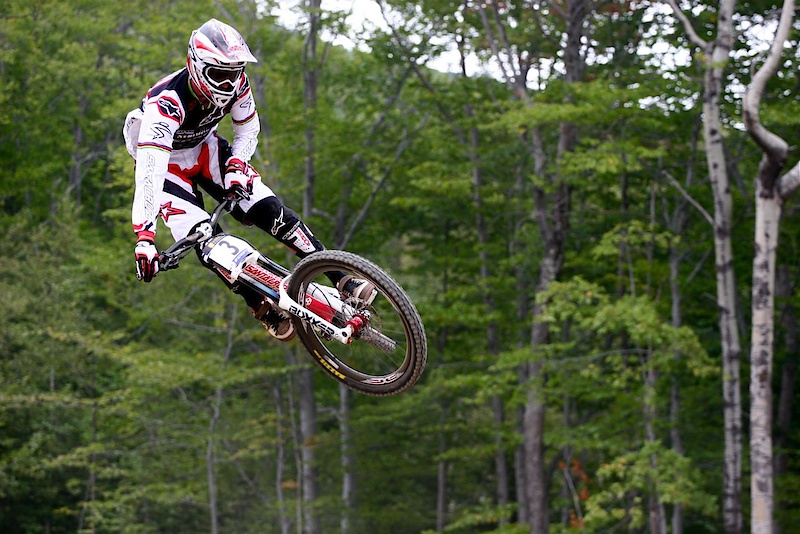 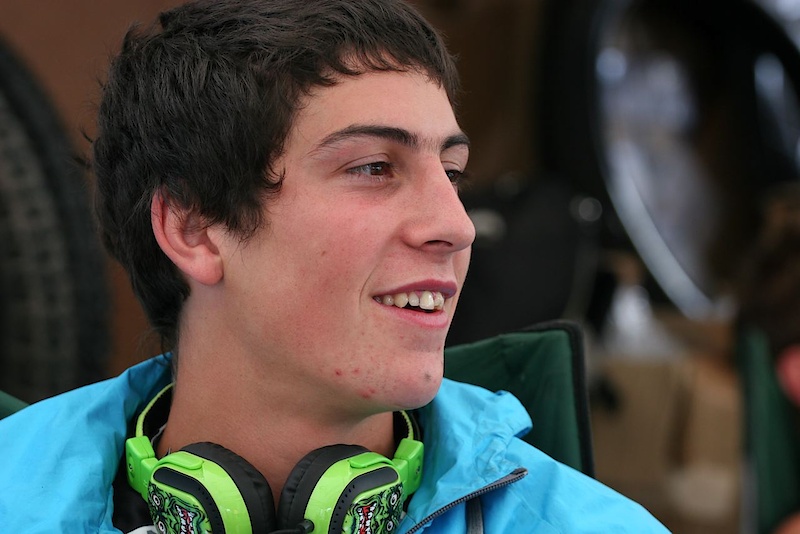 What vintage skate graphic is on Josh's headphones? 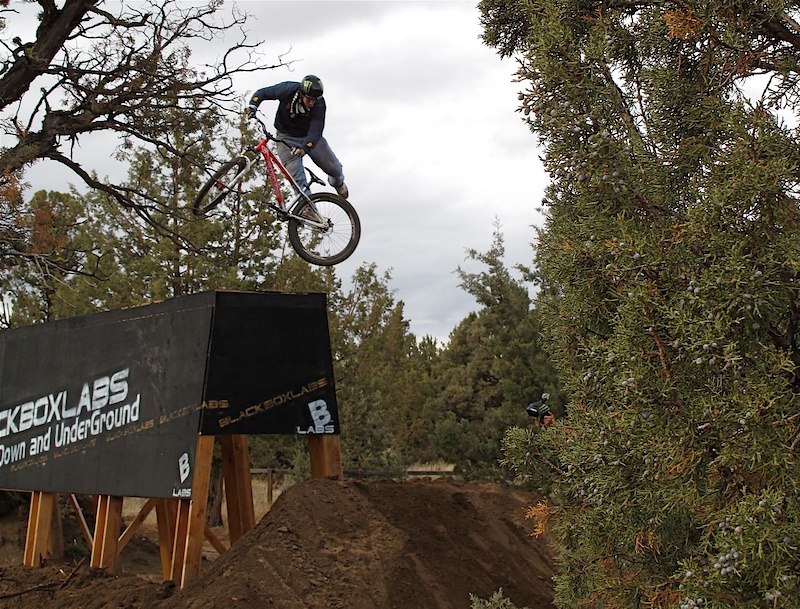 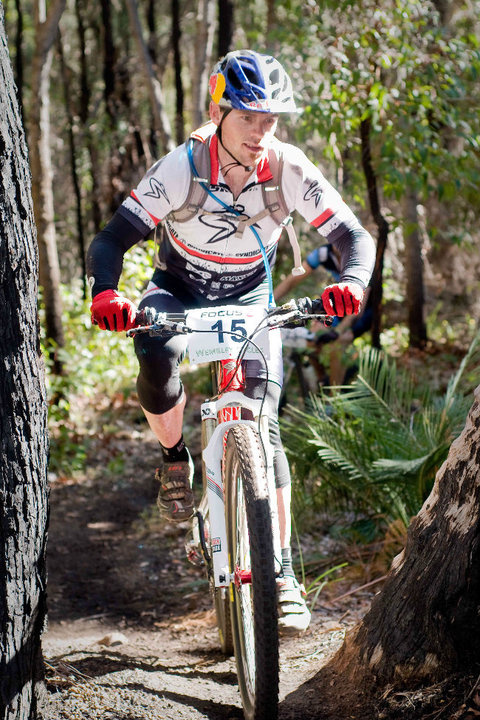 John getting his sweat on in Australia. 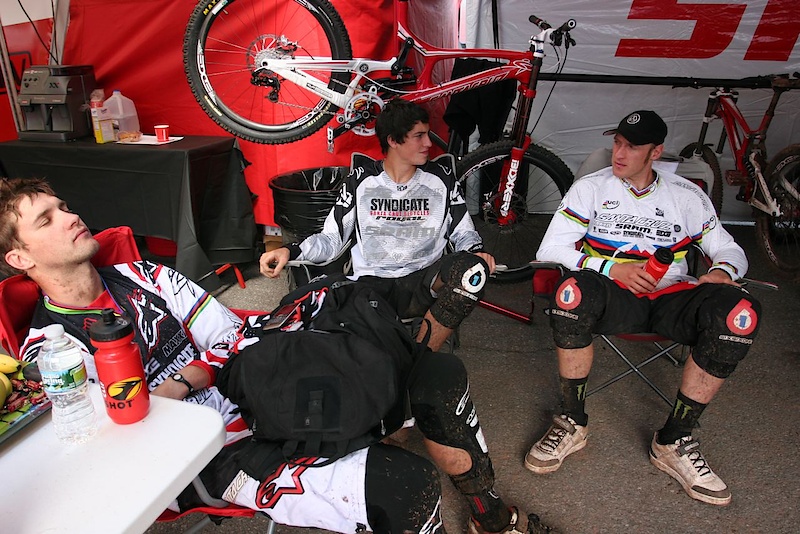 Is Josh looking to arm wrestle Steve or play a prank on Greg? 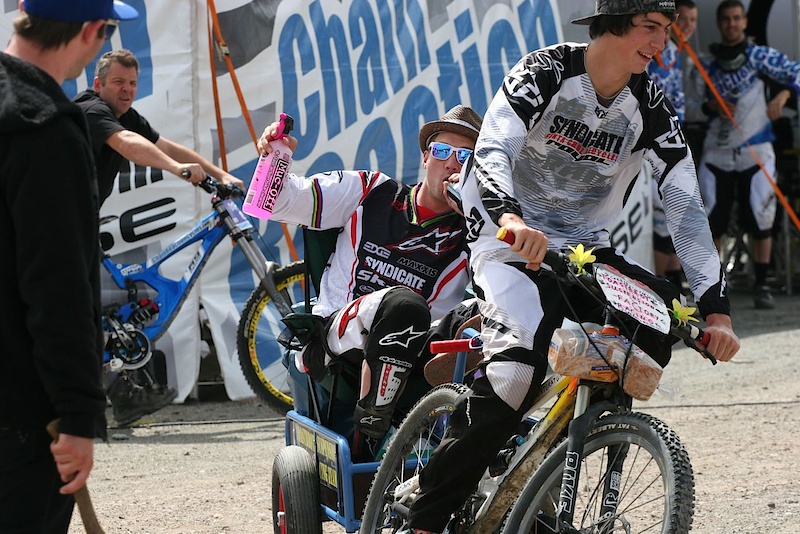 Fun in the pits 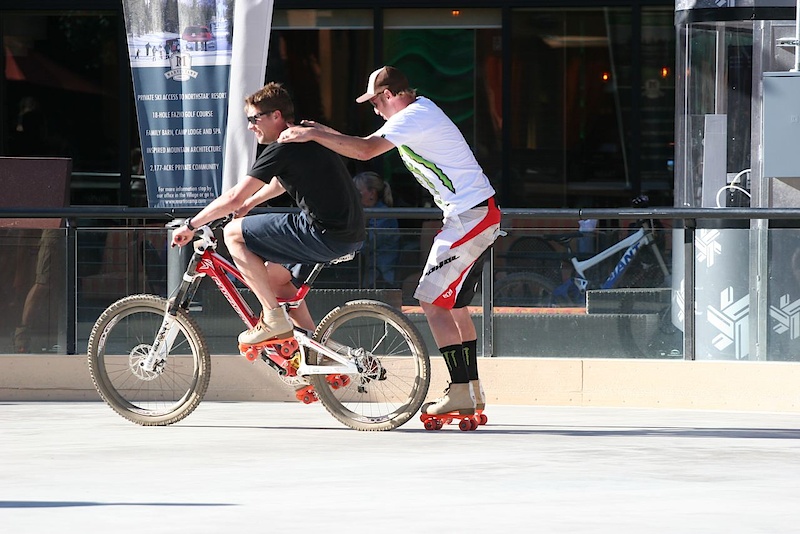 Greg and Steve mucking about.
To learn more about the team and all things Santa Cruz Bikes related please visit www.santacruzmtb.com/home.

Are you as stoked to see the Santa Cruz Syndicate heading into the 2011 season as the same strong force we've grown to know as we are? What are your predictions for the upcoming season? Share below.

hampsteadbandit (Nov 1, 2010 at 9:38)
Nearly. Made for the man himself, Rob Roskopp but made by the legend that is Jim Phillips.

I owned a series of SC Roskopp skateboard decks "back in day", always loved the graphics!

TrailWarrior (Nov 6, 2010 at 18:40)
One of strongest teams out there. BUT, it would be nice if they add some 'up and coming' talents like specialized did with Troy.

iamamodel (Nov 1, 2010 at 19:37)
Mega props to Santa Cruz for sticking with Waddell through the hard times.