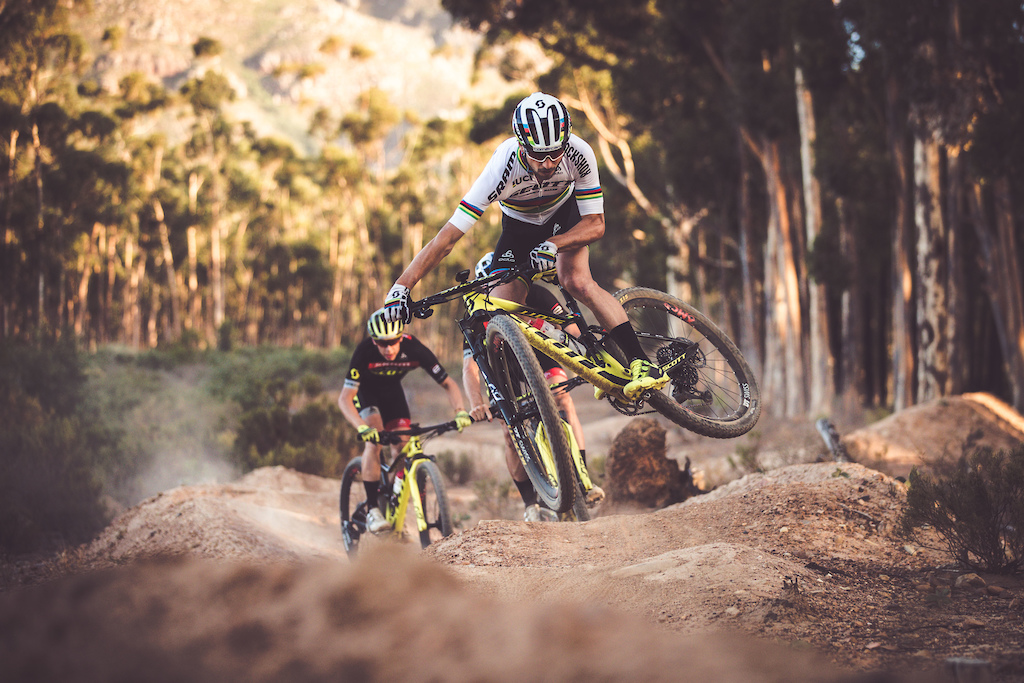 HT Pedals is proud to announce a new partnership with the SCOTT-SRAM Mountain Bike Racing Team. The group of athletes has an impressive combined résumé including multiple Olympic medals, World Championship titles, World Cup victories, and National titles. The four person team is comprised of some of the best riders in the world. 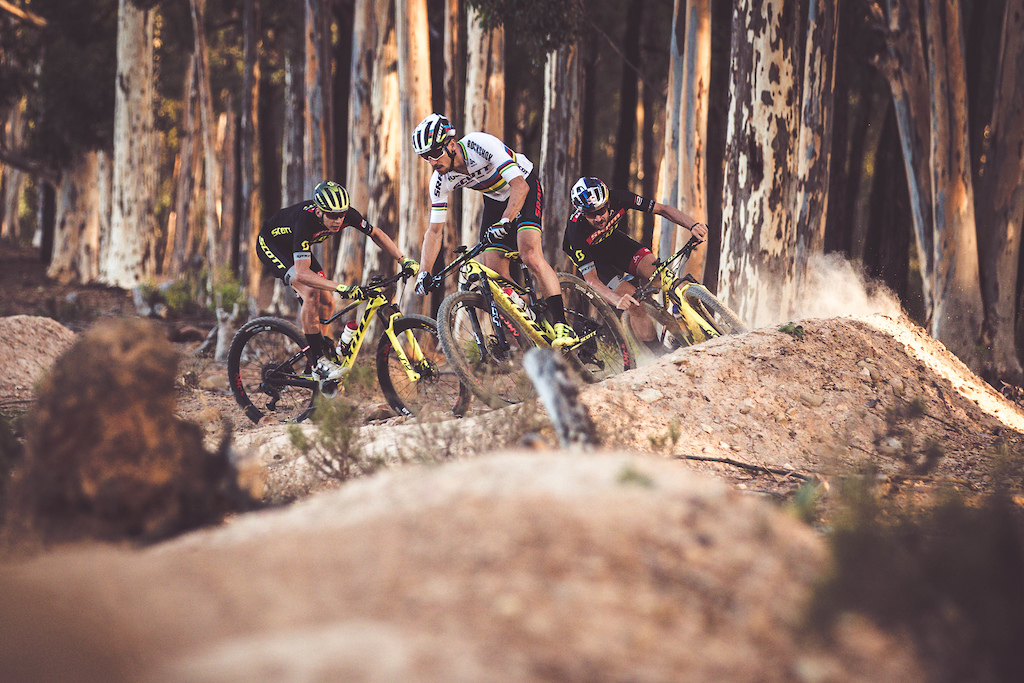 Nino Schurter is seemingly unstoppable. He already holds 3 Olympic medals, the latest being gold from Rio in 2016. He is also an 8 time World Champion, and 7 time World Cup Champion. Kate Courtney has proven herself a true Champion with multiple World Cup wins and Championship titles, including the 2019 UCI World Cup Championship. Multi-talented rider Lars Forster has acquired many titles over the years, including being crowned the European MTB Champion in 2018. Rounding out the team is Andri Frischknecht, who has a number of wins under his belt as well including a Championship win at the 2018 Swiss Epic.

We wish the SCOTT-SRAM team the best of luck this year, and are excited to support these incredible athletes on their road to Tokyo. 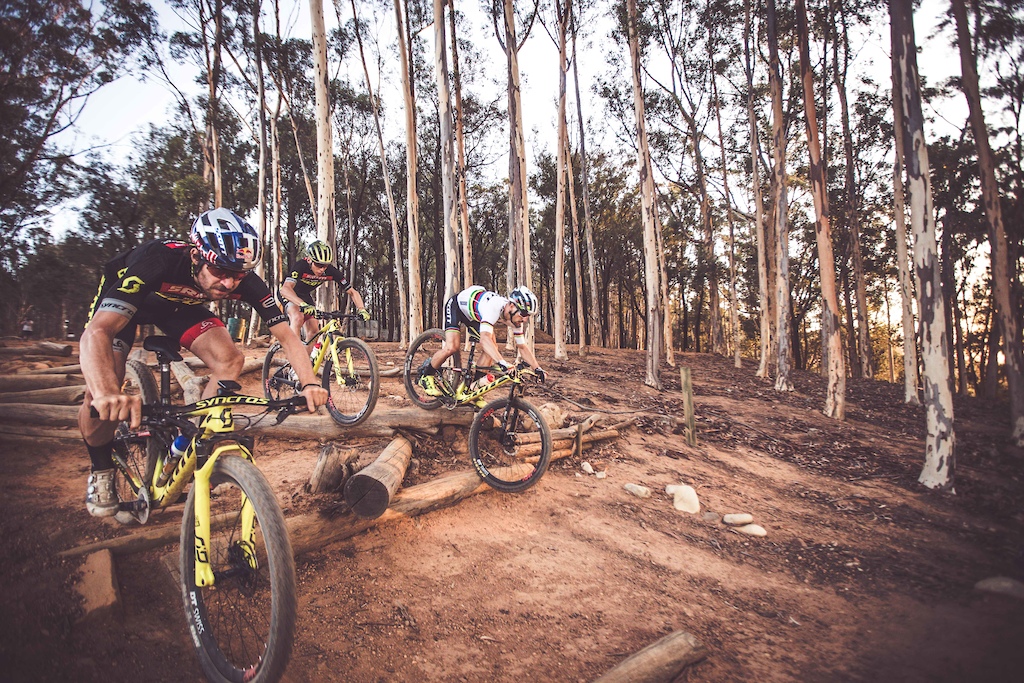 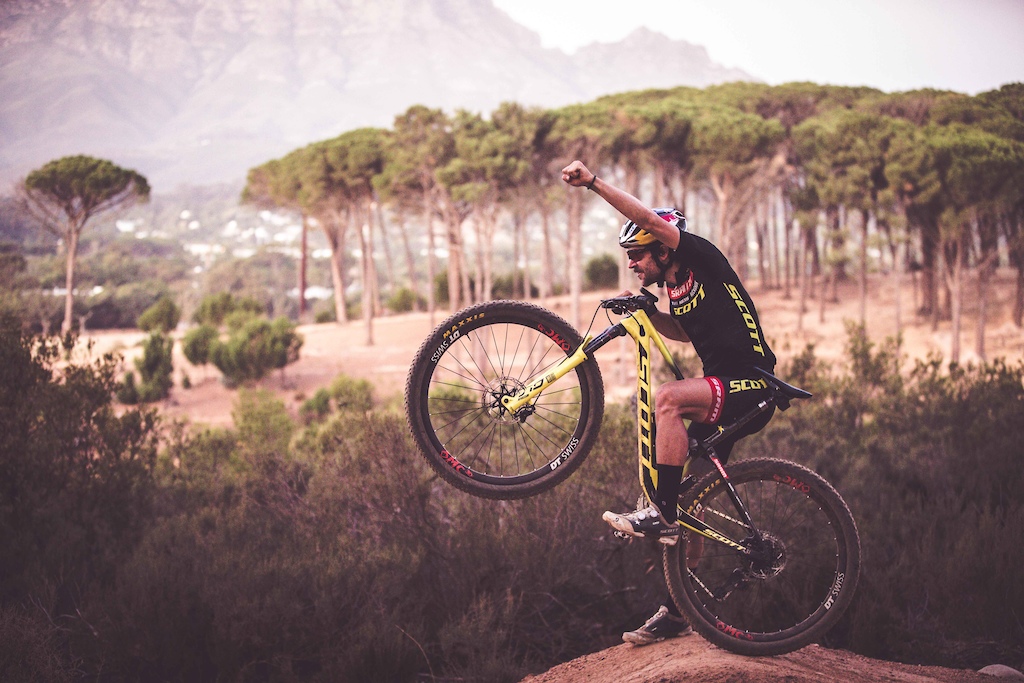 Looks like at worst, they break even on the HT move. Lighter riders (Nino is only 68kg) make a decent mass savings going with the Ti pedal.

heinous (Mar 19, 2020 at 1:44)
Fair to say their options are limited when SRAM teams are discouraged from SPD’s. Will be interesting to see what’s actually used, much like Specialized DH not actually using Specialized tyres.

NickBosshard (Mar 19, 2020 at 3:51)
They got some test pedals to look how they feel and work before they signed, so I guess they're gonna be riding them. Don't se any reason not to tbh, HT puts out some nice pedals.

heinous (Mar 19, 2020 at 6:21)
@NickBosshard: and yet zero images of a actual pedal being ridden or displayed in the release?

MountainMike82 (Mar 19, 2020 at 6:04)
As much as I want to lighten my bike a bit more, I will stick with time proven Shimano SPD pedals. Currently running PD-M8000 pedals and are happy with them. Previous pedals were PD-M747 (heavy and not mud friendly).

ceolmhar (Mar 19, 2020 at 5:57)
can wait to see the number of mechanical due to bearing failures. Hopefully this will make HT increase their quality control measures. Source: work in a shop with several former HT pedal users.

carndt192 (Mar 19, 2020 at 23:05)
Same as all of the other users below. I've been using the same HT M1 pedals with 4 years and have at least 2,000 miles on the pedals. Same with a pair of HT T1 pedals. Also, the person that prototyped the M1 pedal used the shop you worked at and neither of us once had our pedals serviced there in the entire time we've used HT. Hmm...? Regardless, they are lightweight elite level race pedals and I won't claim they ever need to be serviced, but even so, the process takes 20 min tops for a pair of pedals.

stephenllama (Mar 19, 2020 at 7:41)
For those of your wondering why Kate isn't here, and this is a guess, but these pictures were taken in Stellenbosch, South Africa, they were there to prepare for the Cape Epic. Without Kate racing, it wouldn't make financial sense to fly her from the United States to South Africa just to take some pictures and not compete. Let me know if anyone has other ideas!

juliocesarleandro (Mar 19, 2020 at 11:56)
that's true, but honestly , looks like a diferent team, scott men, and scott kate, never saw a camp training together

llaama (Mar 26, 2020 at 15:20)
Also have been running HT, for three years now—T1’s on my trail bike, and M1’s on both my SS hard tail and gravel bike. I tell everyone who asks to go for HT. Zero unexpected disengagements and zero reliability issues. Can’t say the same for the Ritchey WCS, which were a sloppy mess in terms of engagement (although the service life was not bad.) Considering Schurter had a key disengagement during that sprint against Sam Gaze in Stellenbosch, he’s got to be happy about this move.