Singlespeed World Champs Returns to Rotorua for its 10th Anniversary

Details are still a work in progress, however, the day will end at the Pig and Whistle Historic Pub, the society’s party venue and committee HQ since 2007.

“Over 2500 people have joined us over the years including a high percentage of international entries,” Sullivan continues. “And at the same time the society has raised over $60,000 for a variety of charities and community organisations including the Rotorua Trails Trust.
“Not bad for a bunch of amateurs,” he adds with a chuckle.

The Society hosted another World Champs in 2017 and, since 2008, has organised three national championships and an Anzac championship in 2015. Since 2008, New Zealand championships all over the country have been run the weekend closest to Anzac Day.

In 2015, the event was a tribute on the 100th anniversary of Gallipoli and was endorsed by the Ministry of Culture and Heritage with a donation to the Returned Service People Association National welfare fund. Over 120 of the entrants rode to the dawn service at Ohinemutu, including a big contingent of Australians. 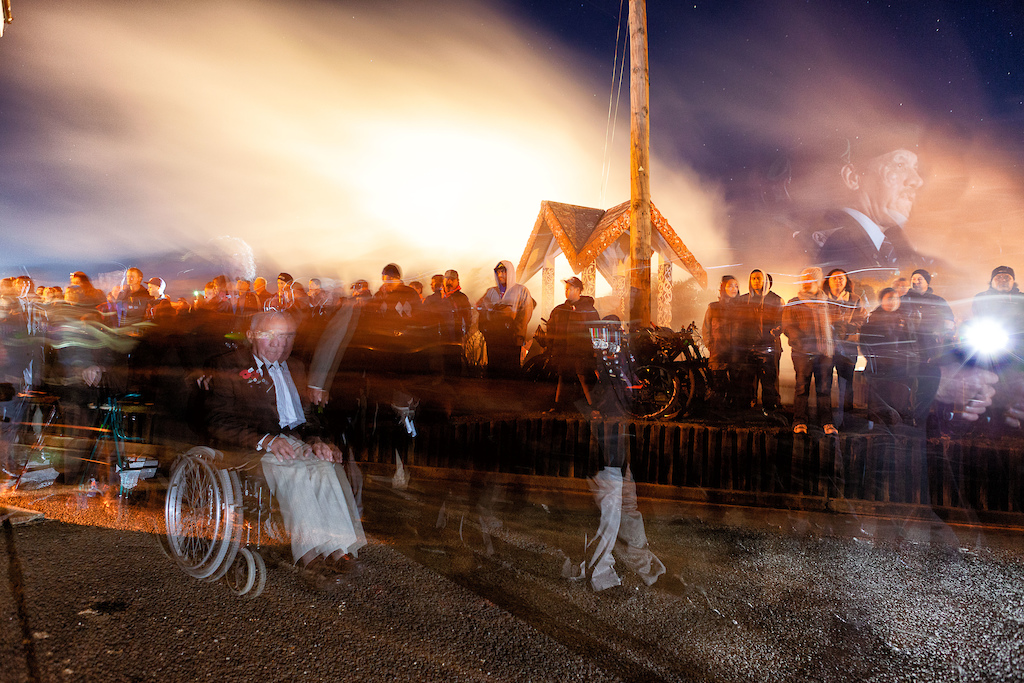 For the Society, it all starts at the local level.

“Without support from Rotorua Lakes Council events and tourism, a lot of this would’ve been impossible,” says Sullivan. “It’s been great to see so many mountain bikers visiting Rotorua after lockdown, then, after Auckland opened up for a second time…and, you know, people come here to enjoy our trails weekend after weekend from there and from Hamilton and the coast.

“Nduro Events has been a core part of the Society’s events so it was awesome to see the Emerson’s Whaka 100 sell out so fast. And we’re big fans of our local mountain bike club and all three rounds of their Giant 2W Gravity Enduro sold out, too.”

Entry for the November event will be a minimum koha of $10.

“All of that will go to our charities along with a new one, Tipu Wai, which is a local trust focussed on planting native trees and refreshing our water ways,” says Sullivan. “I’m designing a commemorative T-shirt with proceeds also going to these great causes.

“We want to highlight some of the wonderful attractions and businesses we have here who have partnered with us over the years.

“They’ve supported us. Now, we want to reciprocate, especially with the impact of the virus making life so damn difficult for small businesses.”

The Society’s events are renowned for colourful costumes. The winner of the ‘best-dressed’ award in 2010 has announced he’ll be returning in November.
“Manamana,” says world-famous Muppet, Animal. 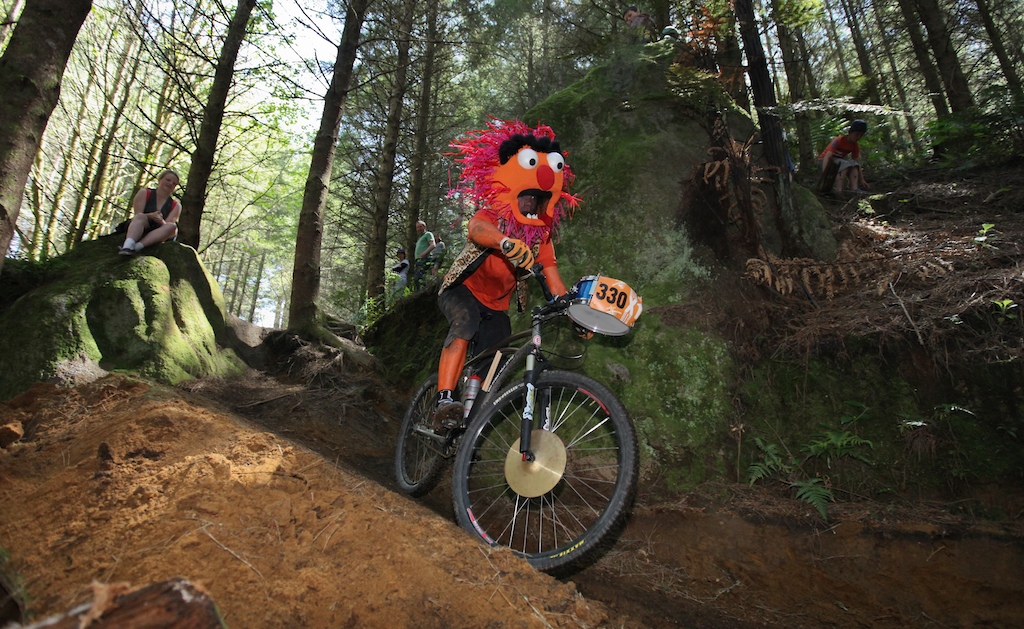 He may not be the only celebrity returning.
"We're hoping Wallace and Gromit, Alien, Aquaman, Astronaut, Julian Dean and more will join us, again.”