The Gravity Jet Suit takes "getting air" to a whole new level. While it may look a bit like the gear that people use for BASE jumping or wingsuit flying, the 1000bhp of jet engine power allows a human to fly in a much more controlled manner. Although we think we'd like the safety of flying over a body of water like this pilot does...

The get up looks more like a something from a science fiction movie than a graceful bird taking flight, and it looks like it would be difficult to scratch your nose without crashing, but it's still pretty cool to think humans could fly around as easily as they ride around one day. 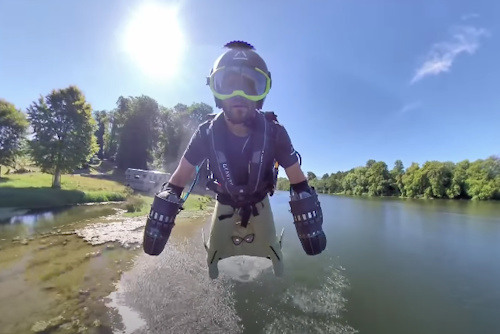 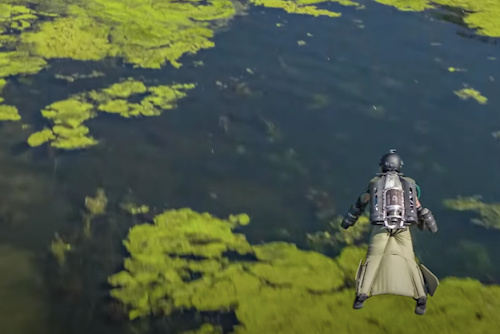 The creative BMXer pulled off an impossible-looking trick and then challenged his followers on Instagram to one up him.


It's like Friday Fails but with the unfortunate aftermath... Head to minute 13 for Dylan Stark's ridiculous huck and subsequent crash and to 17:30 for a lesson from Alex Leo Landeros on how to break your foot in several pieces. If you have a strong stomach that is. 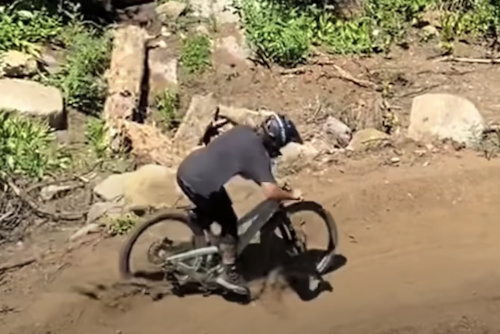 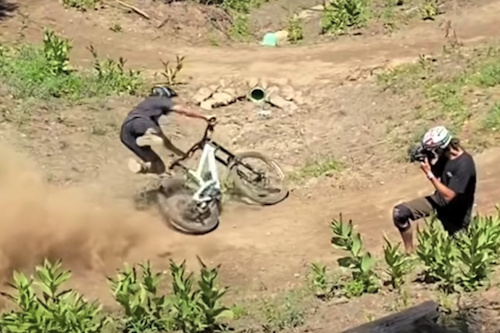 
The Cannonball Run is like the car version of the Race Across America. Read: a whole lot more illegal. It's an unsanctioned speed record from New York City's Red Ball Garage to the Portofino Hotel in Los Angeles, a distance of about 2,800 mi (4,500 km). Arne Toman and Doug Tabbutt wanted to take back their Cannonball record after it was taken during lockdown. This is the wild story of how they travelled 4532km in 25 hours 39 minutes in an Audi S6 dressed up like a cop car. 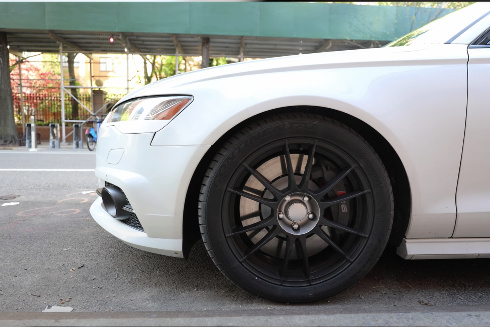 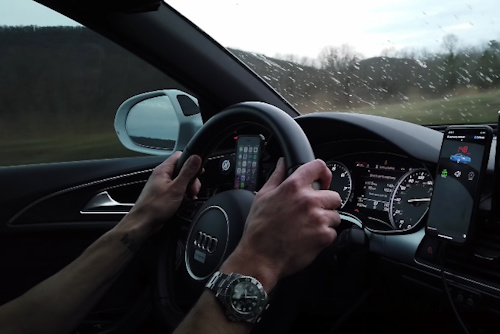 Comedian Katie Burrell pokes fun at the sometimes complicated dynamics of mountain biking with a significant other.


The City of Christchurch Has A Wizard on Staff 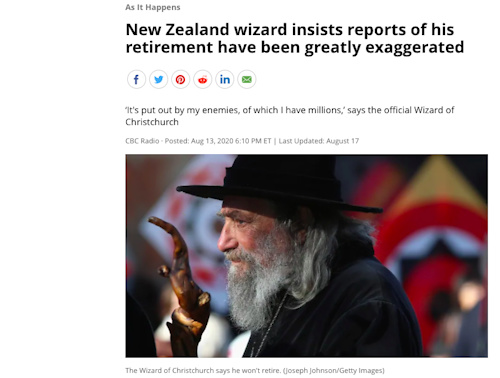 Ian Brackenbury Channell has been the wizard of Christchurch since 1998, collecting an annual salary of $10,000 for the work he does promoting tourism, attending events and welcoming dignitaries. CBC Radio's As It Happens radio program interviewed the wizard of Christchurch, New Zealand after reports said that he was going to retire and let his apprentice fill his shoes.


The wizard's young apprentice Ari Freeman said that he isn't looking to steal Brackenbury Channel's job anytime soon. "I don't think wizards are supposed to retire," he said. "I think they keep going until they fall off their perch."

You can listen to the conversation and read the story here.

Taj Mihelich helped design the Fairdale Bikes Skaterack which allows you to carry a skateboard on your bike. Of course, Taj being Taj, he had to wonder: what if you want to do it the other way around? What if you wanted to carry your bike on your skateboard?

21-year-old Julian Molina rides with effortless flow and has no lack of pop for his tricks despite only having one leg. In 2006, Molina collided with a bus on his skateboard in Andes, Colombia, crushing his left foot and leaving him with gangrene in his left leg. Doctors had to amputate his left leg to save his life, but that hasn't stopped him from doing backflips, 360s and more.

Explodo (Aug 21, 2020 at 14:27)
I would say no. Those cannonball guys are the highest form of douche and should really be shunned from society...no celebrated as an achievement.

usedbikestuff (Aug 21, 2020 at 14:47)
This “record” needs an asterisk because the middle of a pandemic with police not pulling people over with the same frequency to limit exposure, on top of pulling back patrolling due to the other police related complaints is BS.

But that scene is the same crowd who brags about being homecoming king when they’re in their 40’s. No one cares.

brianpark Mod Plus (Aug 21, 2020 at 11:41)
I just got one of these for my TW200. 2x2cycles.com/product/the-mini-rack-bicycle-carrier It looks as ridiculous as you'd imagine with a big enduro bike on the back.

Anther question, when you take your bicycle off the rack to do some riding,could a thief steal the rack, or is it secured?

Mavic101 (Aug 24, 2020 at 8:32)
@nordland071285: Is it worth it? Depends on how much gear you ride with (on both the moto and bicycle). I'd recommend panniers to carry your bicycle gear to the trailhead, and then to store your moto gear while you ride your bicycle. For me, the answer was no - too many logistics and uncomfortable motorcycle riding. I'd give you a good deal on mine, if shipping to the motherland wasn't so expensive.

The rack is bolted to the motorcycle frame in several spots.

usedbikestuff (Aug 21, 2020 at 12:22)
As I watched that I couldn’t decide if I’d rather go down by drowning in waste deep water with all that crap on, or burning to death by hitting hard ground with fuel

nickmalysh (Aug 21, 2020 at 14:54)
Those cannonball vid super interesting, while it is illegal AF, I was always curious how sustain 25 hours driving with 150 mph speed;

wheelsmith (Aug 22, 2020 at 7:26)
MC Hammer pants are flying off the shelf
Below threshold threads are hidden