Join Pinkbike  Login
Sunday 15th October the enduro season ended with a highlight. The Specialized enduro Treuchtlingen in Germany is well known in the Enduro scene of Europe already. This year the Specialized Enduro Race was stated as the final race of the Central European Enduro Series as well as Qualifier Race for the EWS. 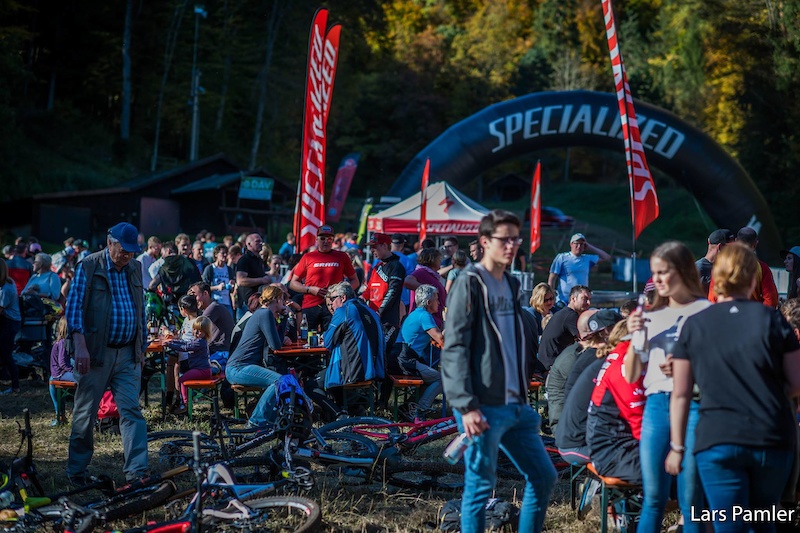 For the pleasure of all racers the local cycling club Germania Weißenburg, middle frankonia, put in a lot of effort to build four new stages. Especially for the race categories. 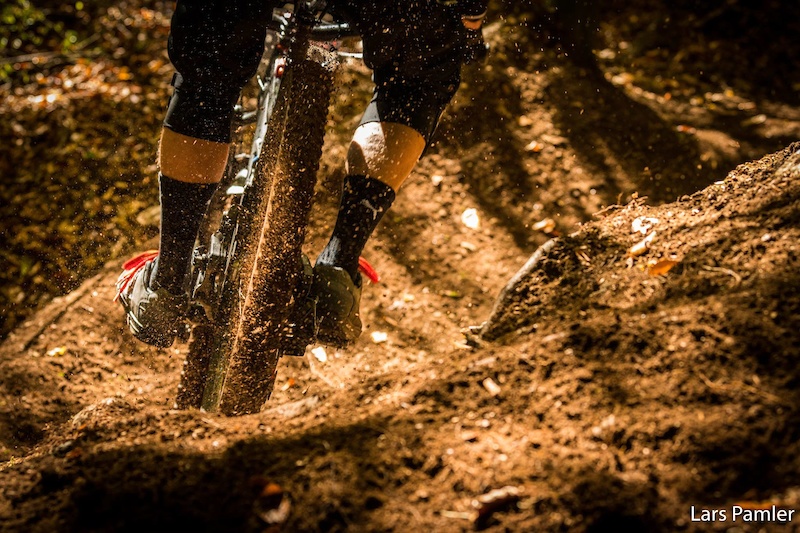 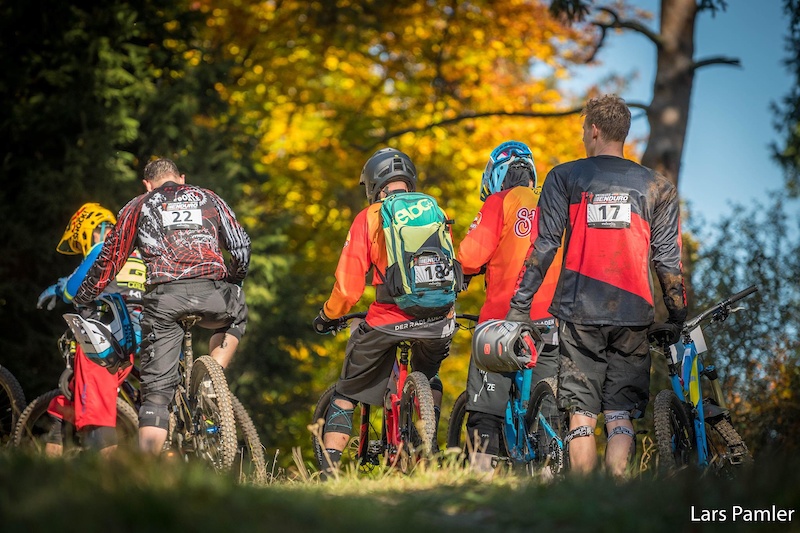 More than 400 cyclists entered the battle in three open and four elite classes. The race courses were modified for each category, the elite bikers had to finish seven stages. Whereas the open classes had to give their best time on five stages. The early morning fog, as well as the last weeks' rain, made the forest soil partly slippery, which challenged the riders even more. Especially elite stage three forced the riders to show all of their technical skills. 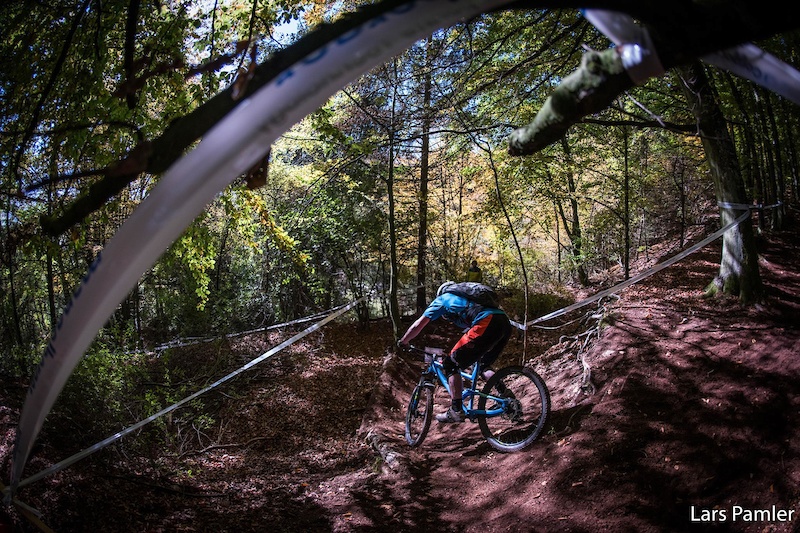 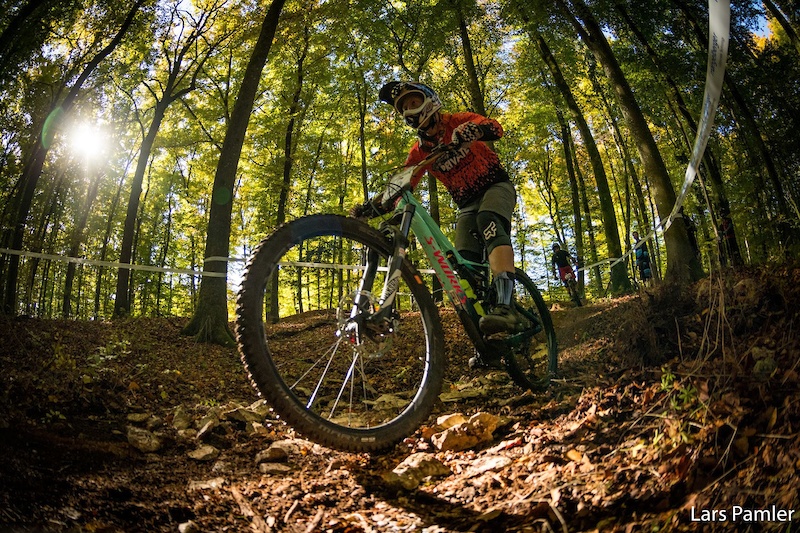 Some stages had a similar character that can be found in French races. Besides the technical part of the stages, some riders were challenged by the pedalling sections. Everyone obviously enjoyed the race. The riders were pushed by motivating applause to give their very best on the last two stages, that were located directly in front of the spectators. The perfect weather turned the finish zone into a big chill out area with all the riders building a great community. A final special was the kids balance bike parcours, where about 20 kids from the age of two to six experienced their first racing atmosphere. Treuchtlingen simply is enduro. 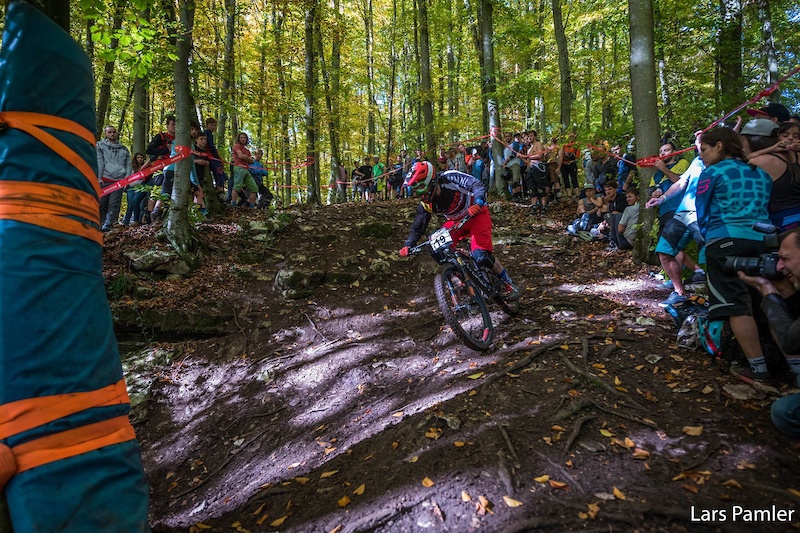 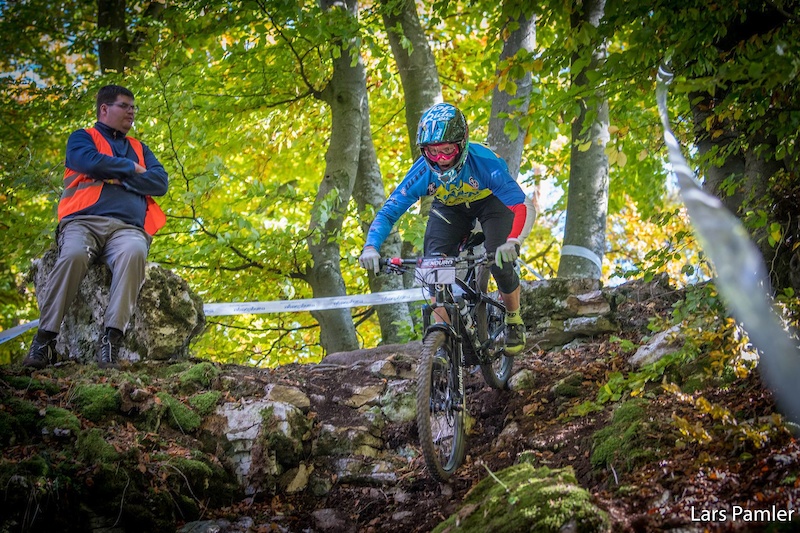 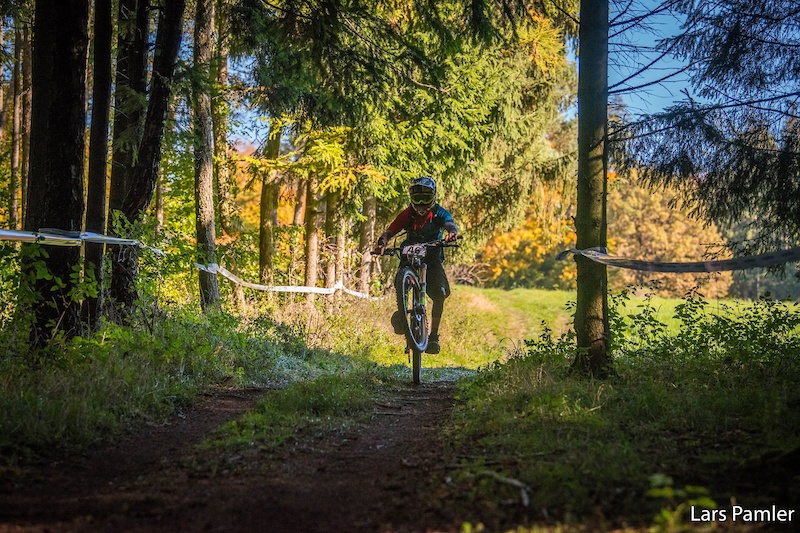 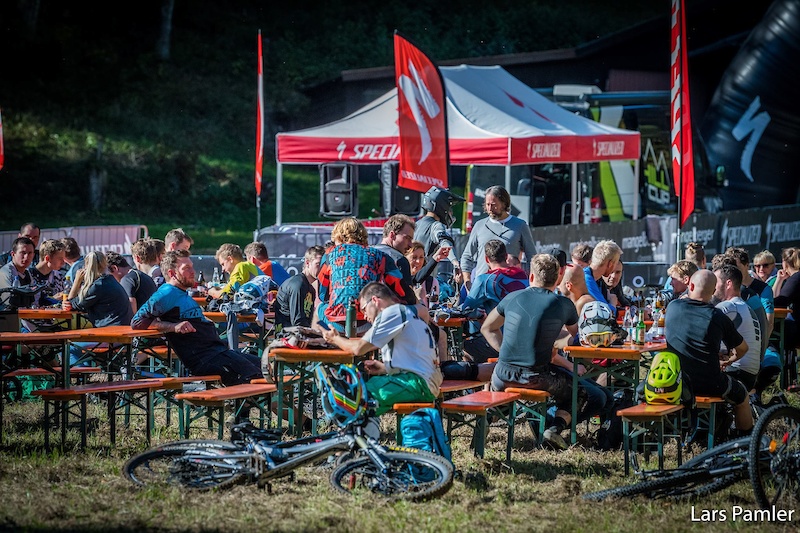 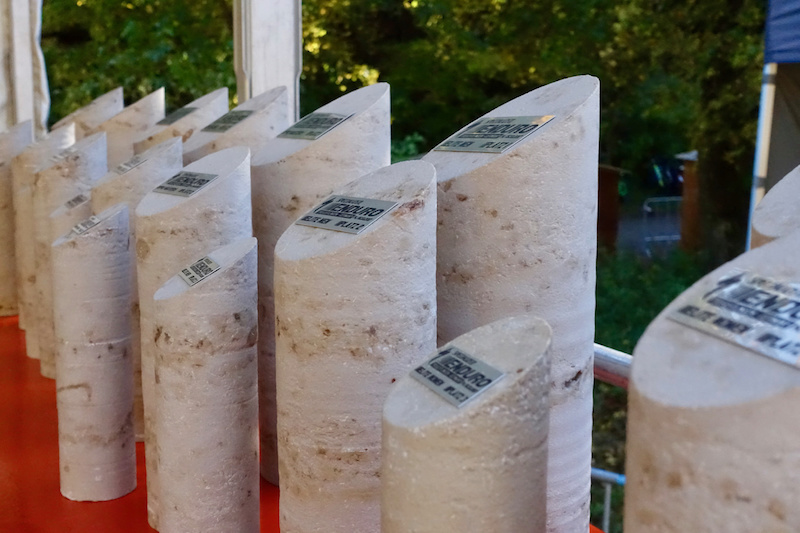 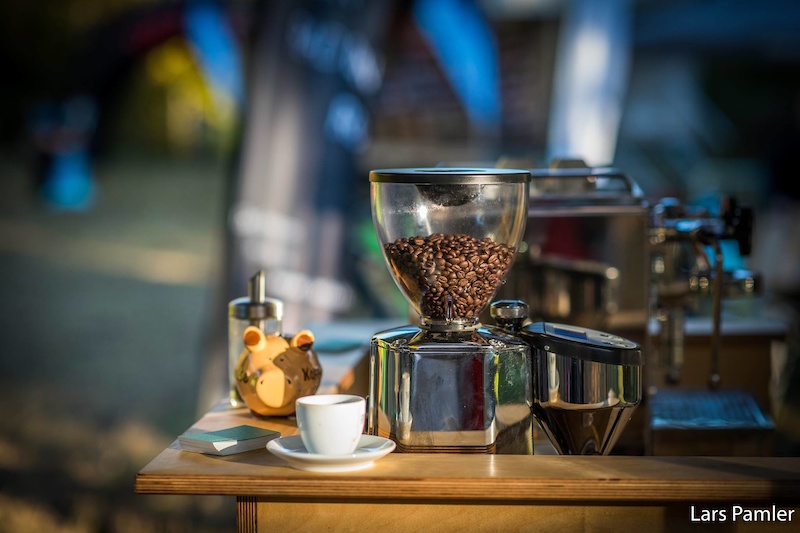 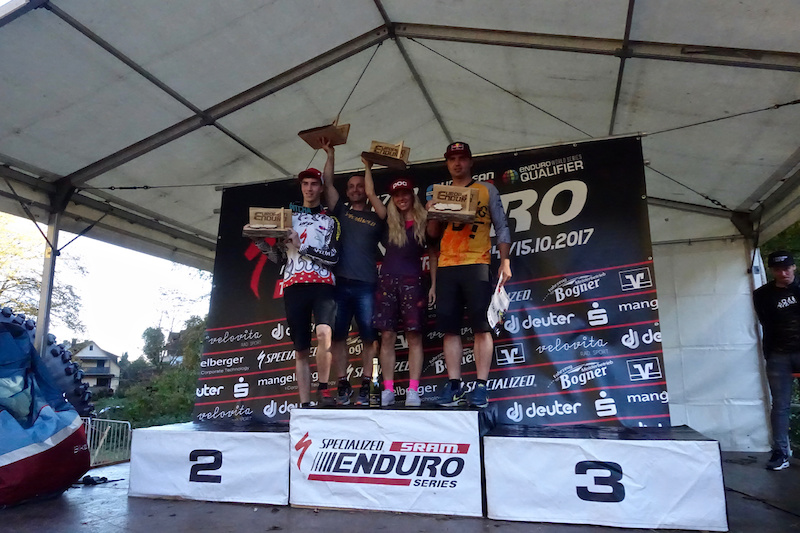 "I really like the idea of connecting good races into the new Central European Enduro! All locations that I raced was great and I enjoyed riding them. I also like variation of tracks and this was exactly what we had there! Already now I´m looking forward to the next year!" said Michal Prokop, the first Pro Men winner of Central European Enduro 2017. 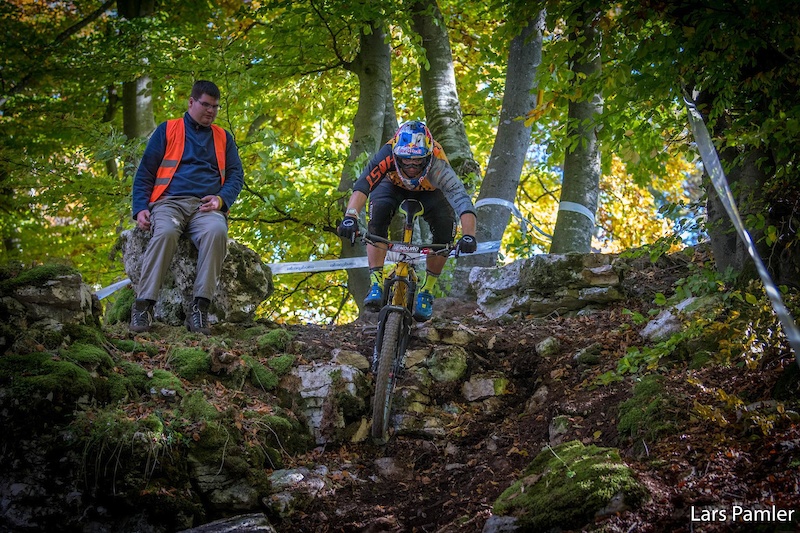 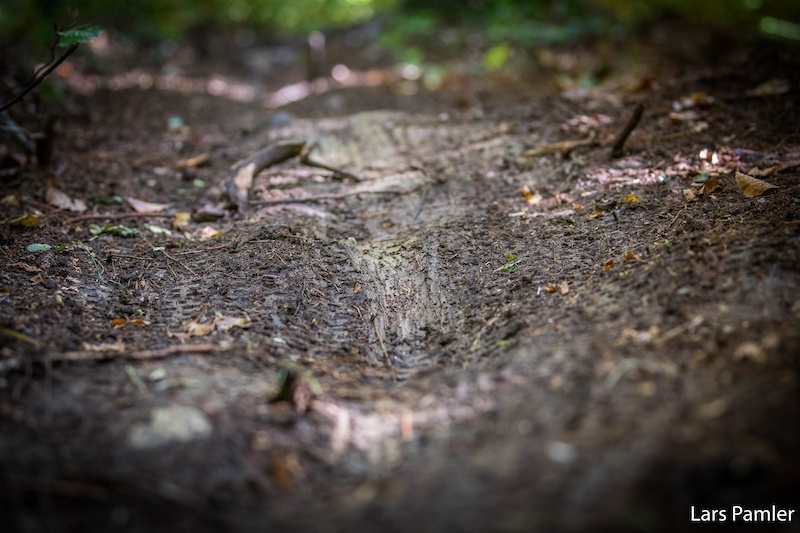 Thanks everyone for attending Central European Enduro 2017 and see you in 2018!

Posted In:
Racing and Events Specialized

germanwithgoodhumourhaha (Oct 21, 2017 at 16:15)
What a nice Event. Racers and spectators were loving it. Plus the weather on point, happy chaps all around. Huge respect for the perfekt organisation and the technically challenging yet very fun to ride stages, they really made most of the terrain. Looking forward to next years race!

I would like to have a Super Senior category, but with only five guys of that age it sure doesn't make sense

Werratte (Oct 22, 2017 at 10:09)
I'd be within those Super Seniors and it was my first mtb-race ever. It was fun, due to the perfect weather and organization. I just didn't like that sticky and slippery surface in most parts of the stages. On every stage i got passed, and nearly everyone went down afterwards. Some managed to get back on the bike in front of me, some not and some held me up while climbing back on the track. I didn't care to much about the result anyway, so it was just an intresting expierence for me.

cxfahrer (Oct 23, 2017 at 1:43)
@Werratte: Slippery, yes, but not that bad. Think if it had rained! I never went down and only once a little out of the line (stage 6). Nevertheless the stages were not-so-great, compared to e.g. Wartburg Enduro or Madeast.

To avoid to get passed or held up by other riders, just talk to the other riders in the queue at the start - I let a fast rider ride before me, and he asked the checkpoint guy to start with a greater gap (60sec) to the rider in front of him (stage 7). So everybody was happy and could ride in his own pace.

ringle79 (Oct 20, 2017 at 0:11)
Organisation was great but the stages were disappointing We left Sunday morning and had a great day on a different location