In a matter of 6 years, Martin Maes has gone from being a rookie teenager with abundant potential to one of the best mountain bikers in the world.

After starting the year with a series of second place finishes and a dislocated shoulder, 2018 would see Martin finally take the coveted top step at Enduro World Series in Whistler. Weeks later, he would stun the mountain biking world by taking gold at UCI Downhill World Cup in La Bresse. An achievement that elevated him to an elite group of athletes that have claimed victory in multiple disciplines.

This is a story that begins two decades ago in the rolling hills of Belgium and brings us to the world stage of mountain biking today.

This is the story of Martin Maes. This is Spoke Tales. 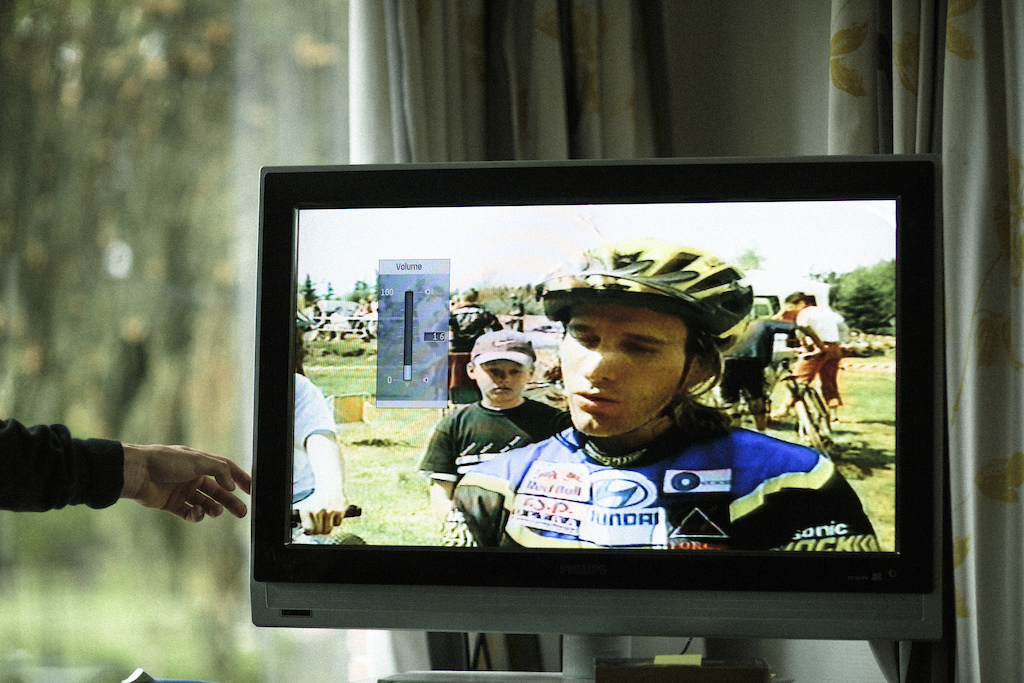 Martin's father Patrick raced for GT back in the day... 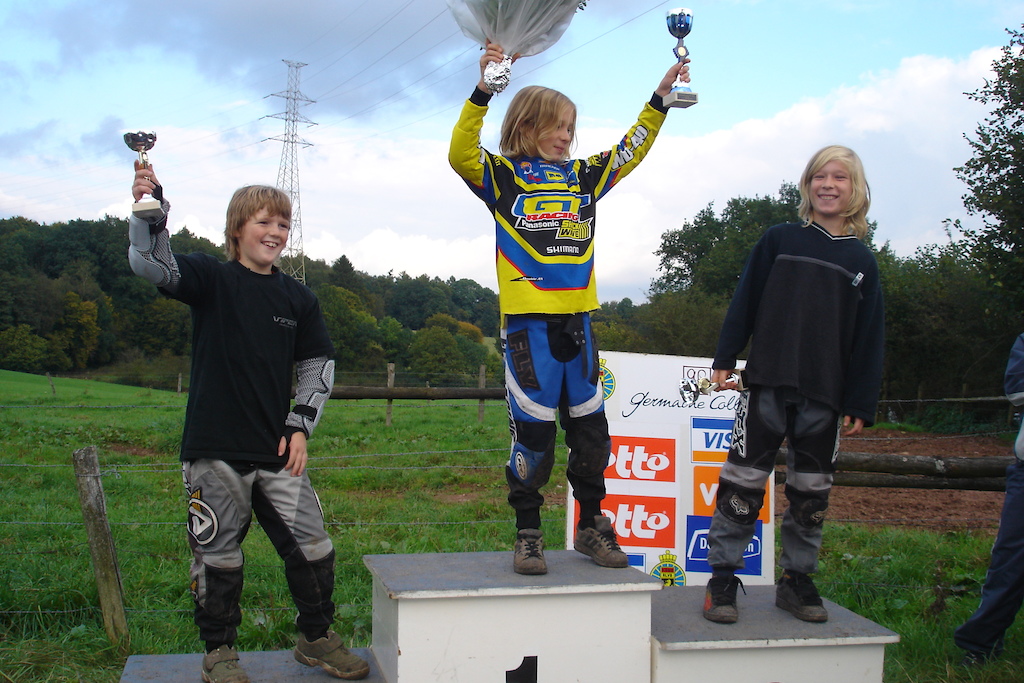 and inspired Martin to do the same. 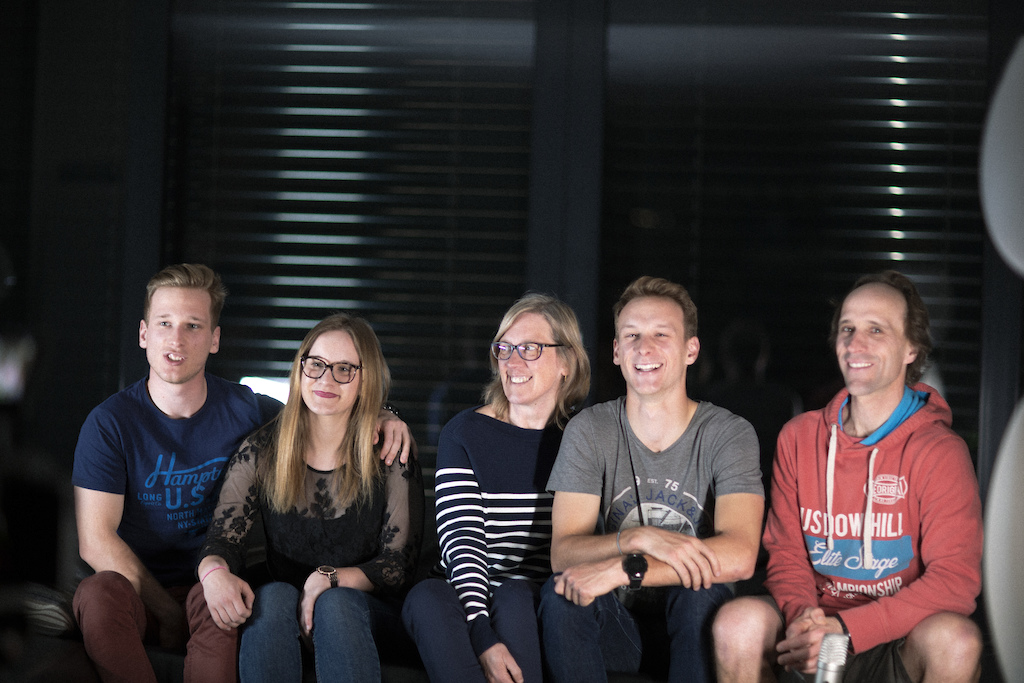 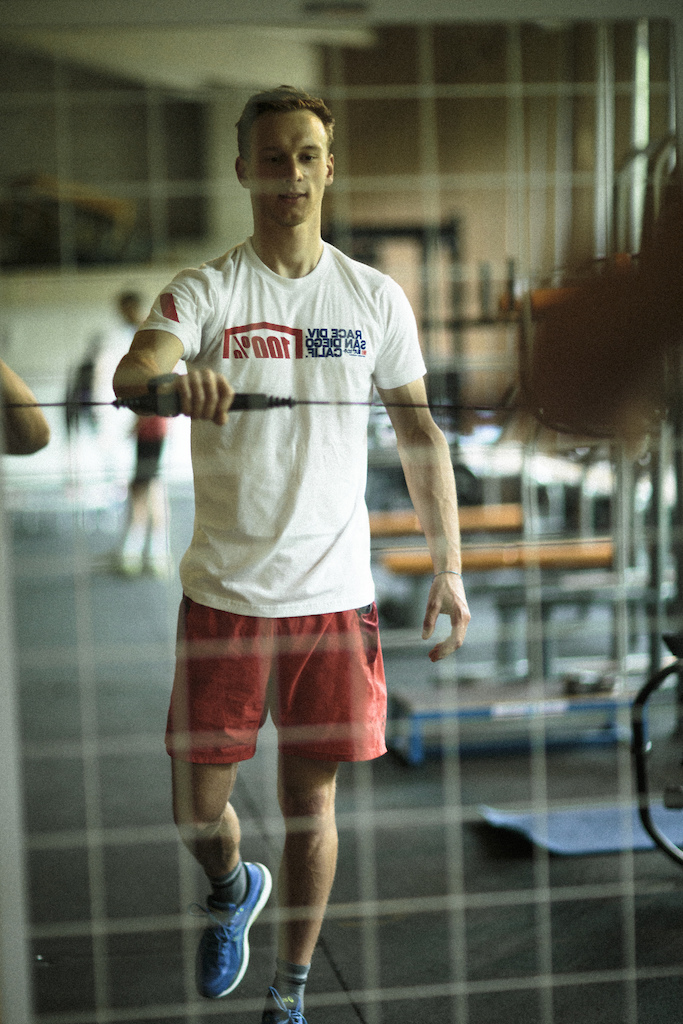 Time off the bike is important for Martin. 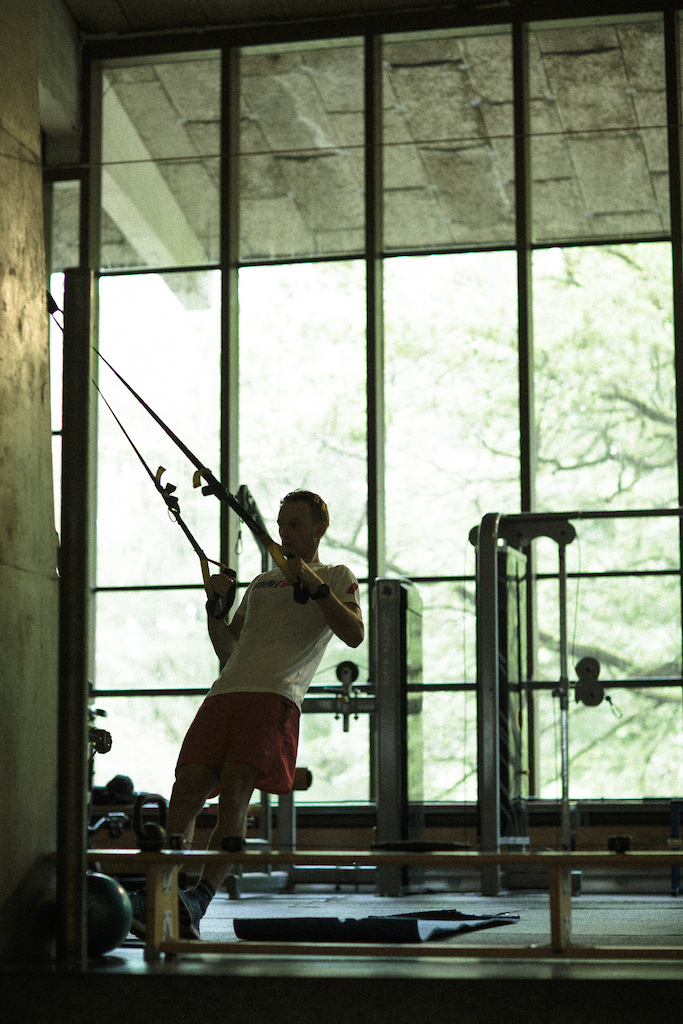 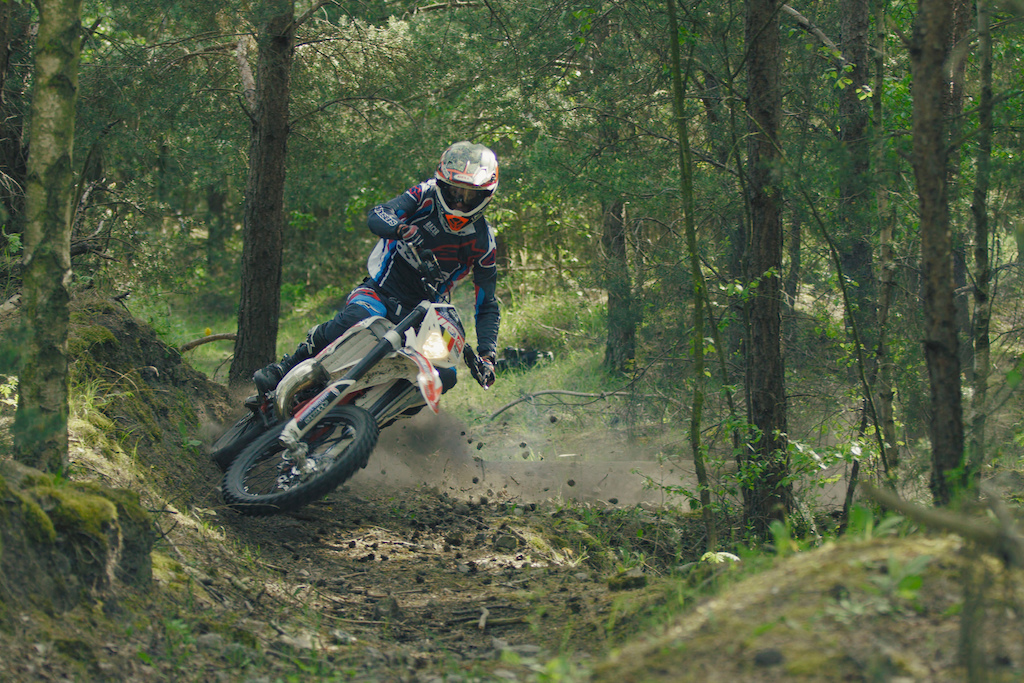 And so is having some fun. 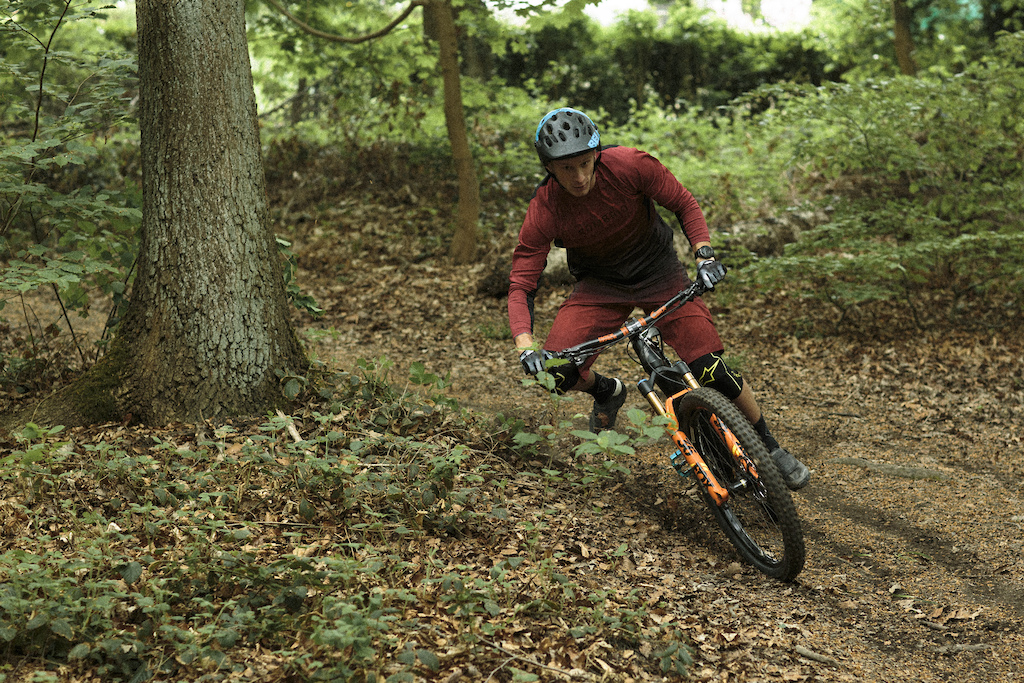 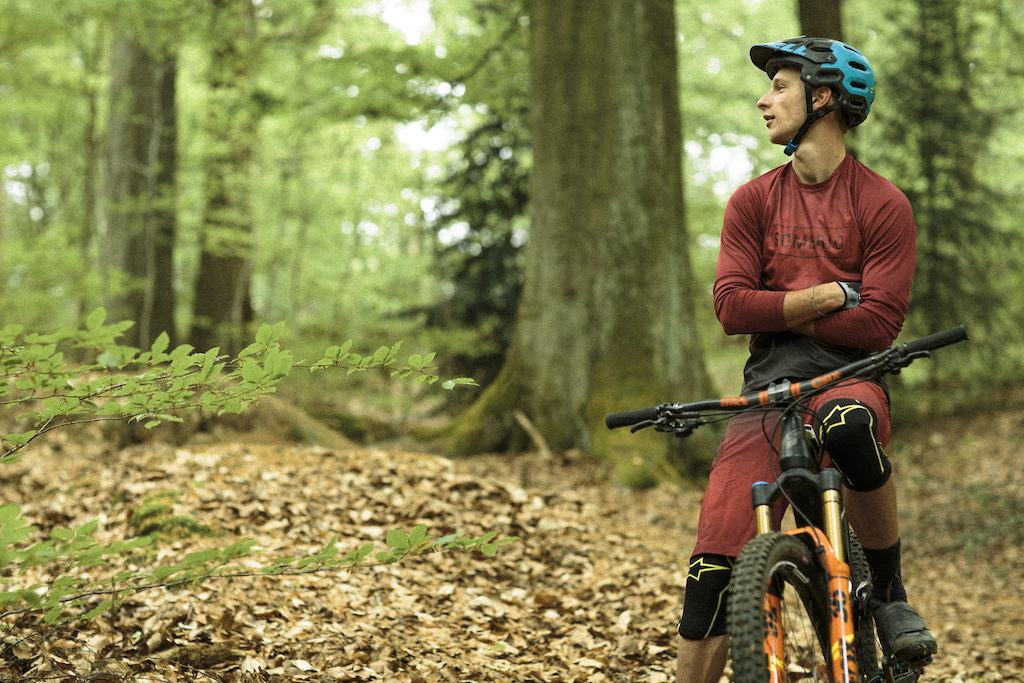 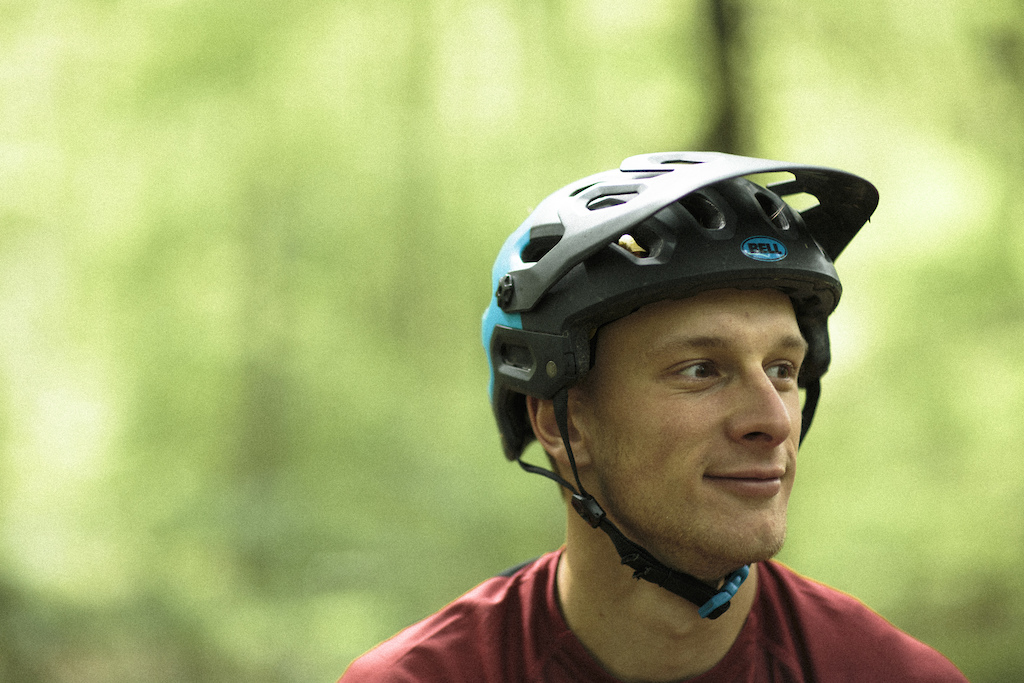 brappjuice (Oct 31, 2018 at 7:28)
Very nice, great rider and an awesome all around dude. We're lucky to have people like Martin and Sam in our sport.

thook (Oct 31, 2018 at 12:28)
I really got a feel of how rad he is watching him on the WC circuit this year. So cool how nice mountain bikers are, I don't know of any other sport with pros as down to earth and supportive as mountain biking

IllestT (Oct 31, 2018 at 13:48)
Dang I think GT Bikes is now a credible purchase choice thanks pretty much entirely to MM

rstlawrence (Oct 31, 2018 at 14:17)
Martin, I met you a Killington a couple days before the US Open this year. You were at the base of Ramshed getting your new trail bike dialed in with the GT boys. You came over to say hi, I gave you shit, "Are you going to beat Sam Hill this season, OR WHAT?!" Your next 2 races were Whistler and La Bresse. Atta babe.

AutumnMedia (Nov 1, 2018 at 7:45)
Young dad - showing his boys how it's done....take note if you want you and yours to enjoy the fruits of your own labor...it means not copping out the I'm too old and I'm a dad now so I don't ride my bike bullshit....no we ride....we roll...we take hits and we get back up so that our sons after us are stronger and better than we will ever be...teachem young....teachem young

papaweelie (Oct 31, 2018 at 17:11)
Martin what a gentleman, wears gloves on MTB (VTT) and rides a 2-stroke. Please do more world cups! If there isn't enough riding for you, then do more practice runs than anyone else. Think about it.....

One thing is sure, if you just ride a DH or Enduro bike, you are not getting far unless you are a freak. As an amateur that can't hammer 30+ lift days a year, If you want to increase your chances at getting good at handling a mountain bike you need to spend considerable amount of time off that bike and off your trails somewhere else. And that somewhere else does not mean hours on a road bike. Nobody wins Enduro comps are not won by liaisons and DH comps are not won with pedaling at even pace.

PauRexs (Oct 31, 2018 at 15:46)
@WAKIdesigns: You are right. BMX (or dual even better) is the base to go fast, and it hurts to me to recogn this cause I discovered now I am adult and I found my limitations... I hope I had done it when I was child I might not be a frustrated regional champion now...
Also there is some good BMX guys which are really bad at MTB... but if you have the chance to mix both... Dual and 4X was a good school...

Verbl-Kint (Nov 1, 2018 at 8:37)
I've always wondered why Martin was always a threat on dual slalom. It turns out it's actually genetic.

trumbullhucker55 (Oct 31, 2018 at 9:51)
Forgive my ignorance, but wasn't he talking shit about downhill racing? or something along those lines?

rideonjon (Oct 31, 2018 at 10:11)
I think it was more like DH guys talking shit about enduro,and he just made a joke about putting it to the DH guys.And rightfully so,he did.
Post a Comment