Support Idaho Trails & You Could Win a Canyon Spectral AL 6.0 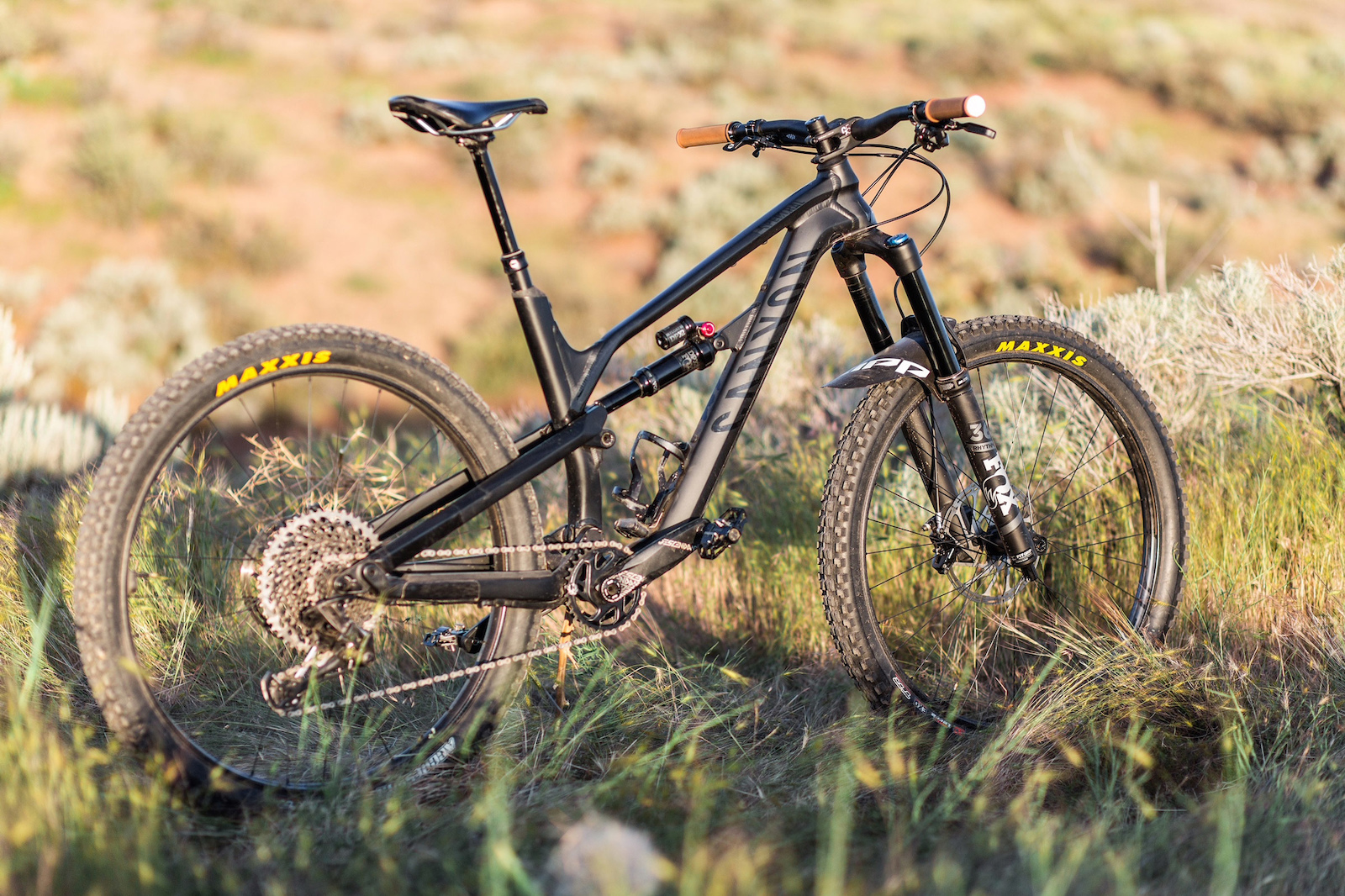 
This fundraiser supports Southwestern Idaho Mountain Bike Association (SWIMBA) with the goal of creating a fresh network of progressive trails for the area. SWIMBA's biggest fundraiser to date, this is a chance to win The Whole Shebang. The grand prize is beyond epic: a new Canyon Spectral AL 6.0, color and size of your choice, complete with a set of Zipp 3Zero Moto carbon wheels, as well as other goods from Braydon Bringhurst's other sponsors, a package totaling almost $8,500 in goods.

Bringhurst and SWIMBA’s goal is to raise funds to build and support trails for all. The drive (and bike giveaway) wrap up on August 24, 2019. “I look forward to seeing more riding opportunities out here on the trails, and sharing it with friends. The hours I’ve spent figuring mountain biking out… I just wanna share it!”

The end goal is more trails for Boise, which is already underway as SWIMBA volunteers are out creating progressive new tracks. With Bringhurst doing the initial testing, they’re sure to be epic. “Yeah, I’ve been on some of them before they open, and they’re looking good,” he says.

And for its part, SWIMBA is stoked to have one of mountain biking’s most positive (and popular) figures flying the flag on their behalf. “Talking to him you wouldn’t think he has a much a following as he does.. he’s just really humble,” Matutes says. “We respect that and try not to show pony him much. But it does help and he brings so much to the table, highlighting the great parts of our trail networks. He’s getting people a little bored about our trails excited again, and the younger riders are finding a new excitement. He just wants to be of service, and that’s pretty rad.”


What's Up For Grabs: 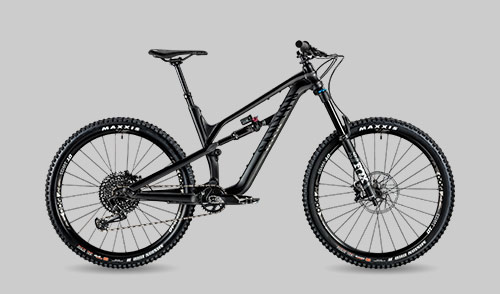 Win it, choose your size and color, and a brand new, in box Spectral will be shipped to your door.


“I’ll tell you a story,” says Carlos Matutes, Executive Director of Southwestern Idaho Mountain Bike Association (SWIMBA). “I was talking to Braydon about a trail day at Wilson Creek—where The Whole Shebang was shot—and telling him there was going to be some NICA team kids there. Braydon was like ‘hey, can we do a skills clinic beforehand?’ I was like, ‘well…. yeah!’”

It wasn’t expected and there was no catch - Braydon was there to give. Tips. Stoke. High fives. The man behind the nose bonk that broke the internet delivered his brand of approachable, self-effacing stoke forward to show a bunch of young riders how to do anything from a simple manual to clearing gaps before the trail day began. And the kids, knowing Bringhurst as the guy who absolutely turned Captain Ahab trail on its ear with his gravity-defying riding in his debut movie Transcend, were simply riveted. So too was Braydon. 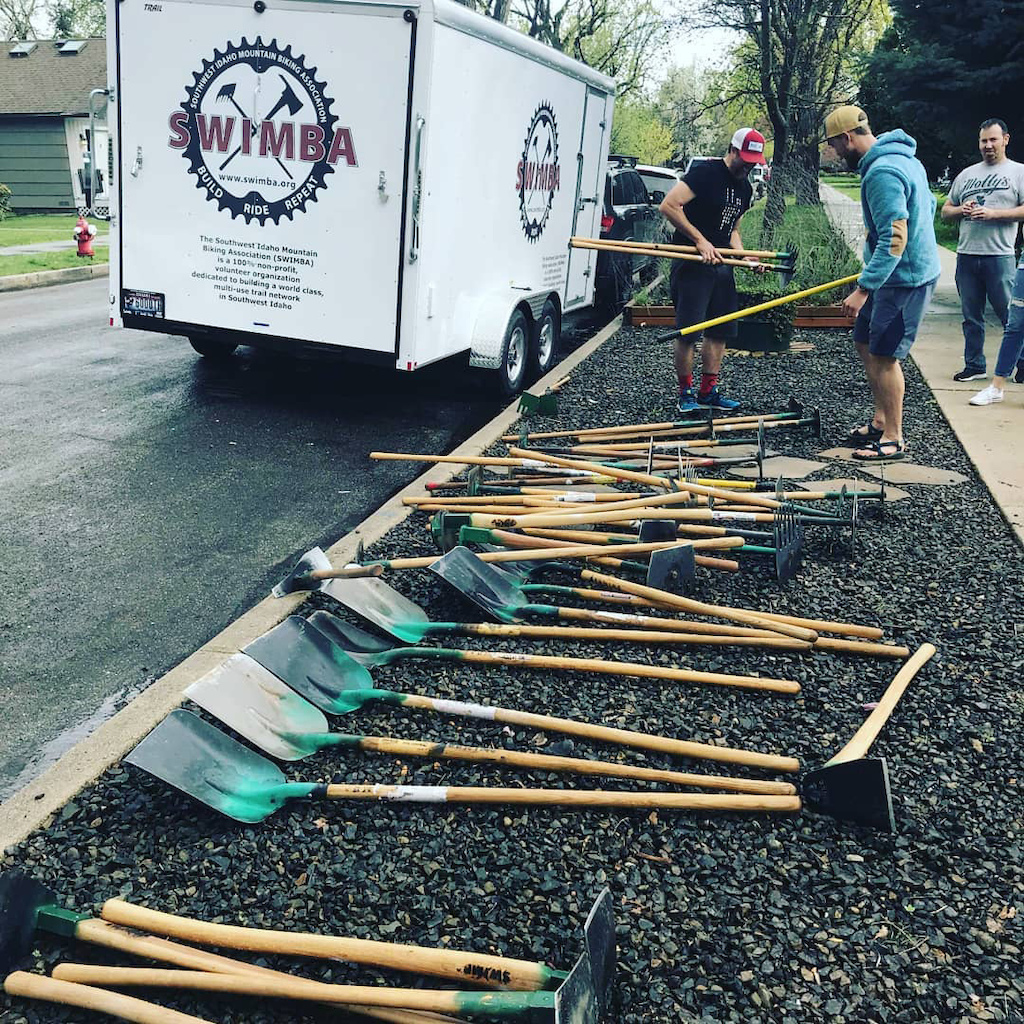 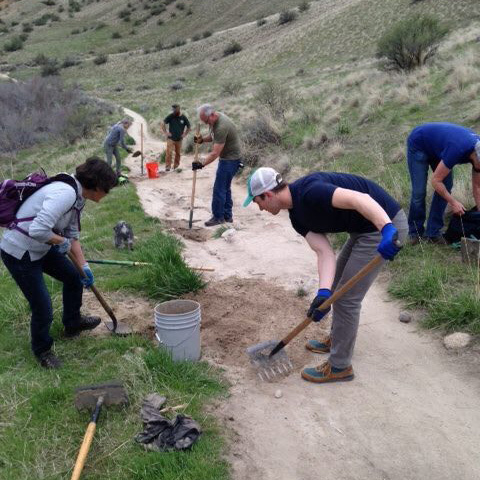 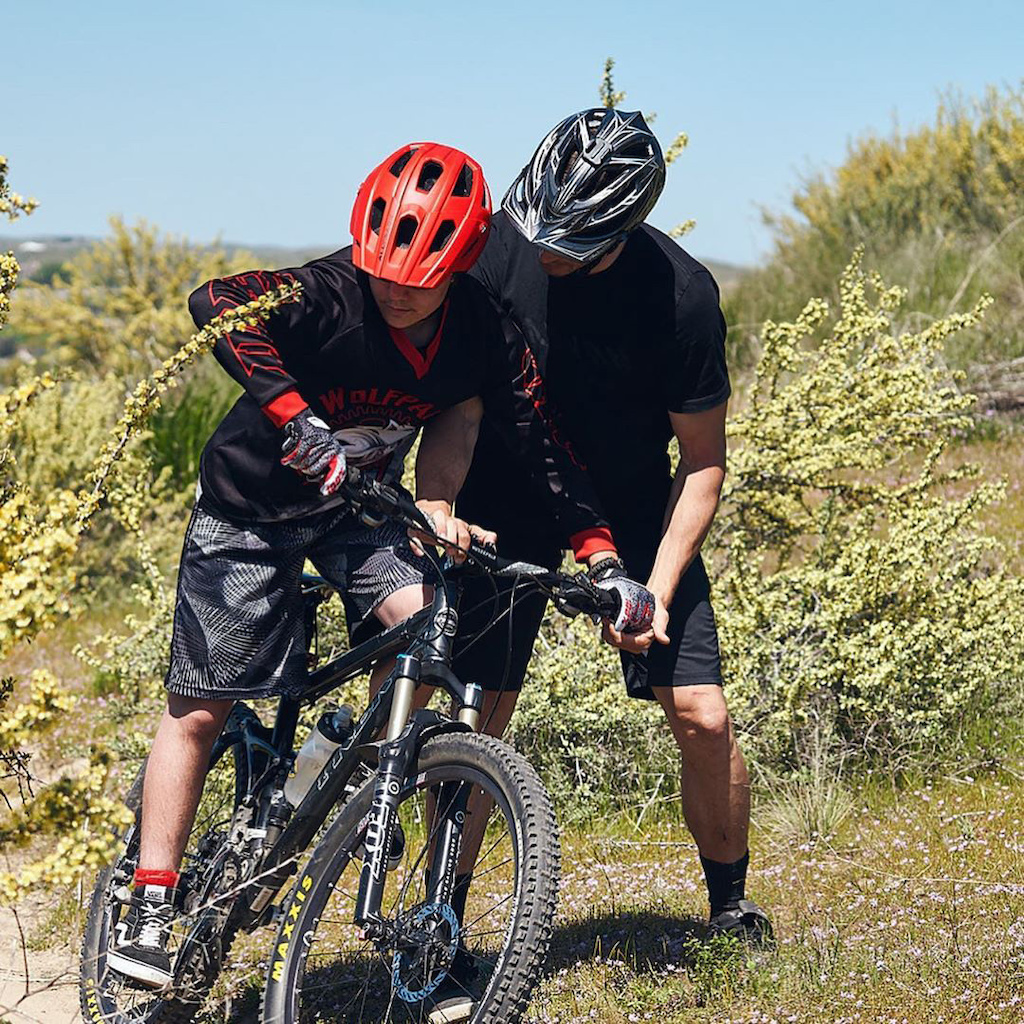 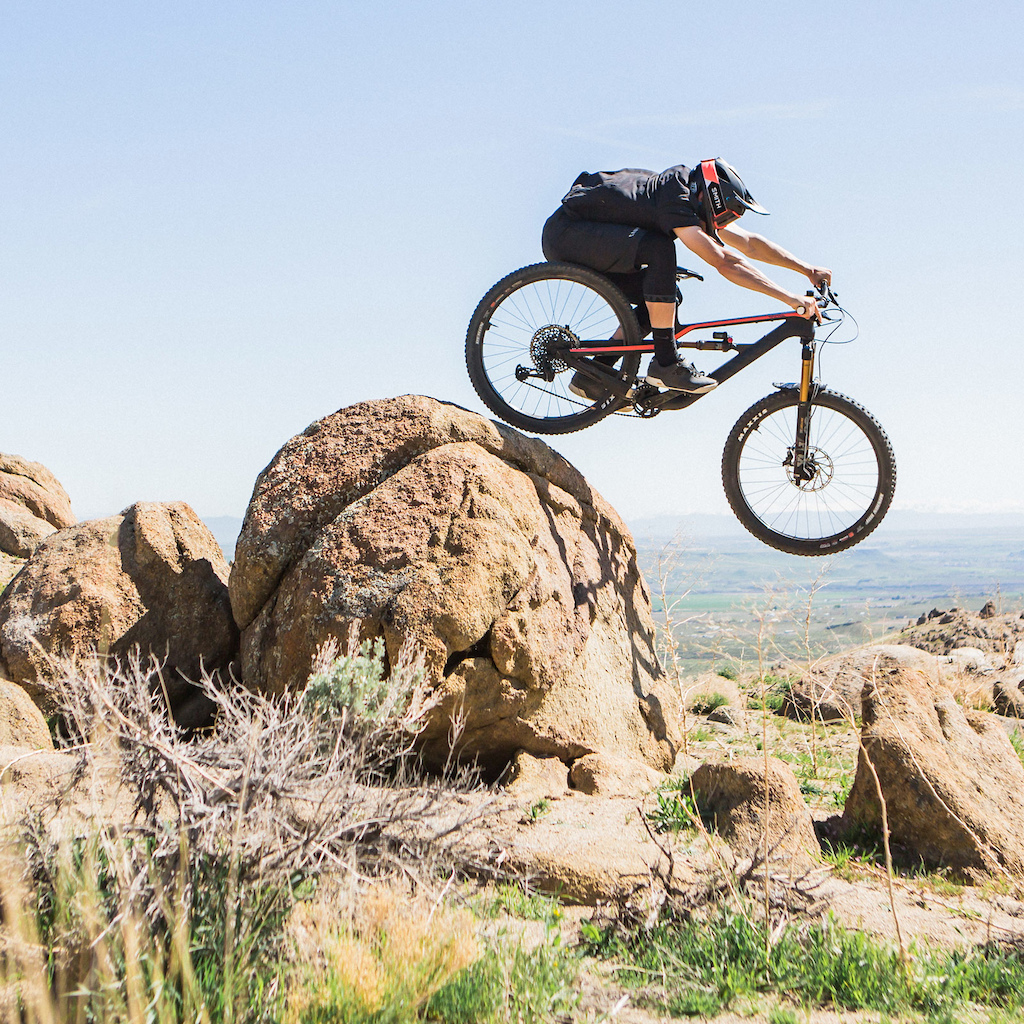 Donate to the Trails & Enter to Win:

You want to win the Canyon Spectral AL 6.0? You can! Each $10 donation enters you for a chance to win the Spectral, all funds go to local trails in Idaho, and all prizes can be won by and shipped to anyone in the United States.