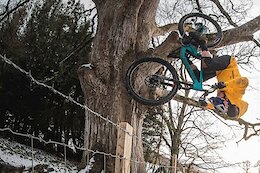 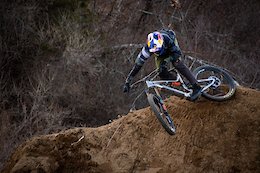 Commencal Welcomes Aaron Chase
Not only will Aaron be riding a Commencal, but he will also have his own demo fleet out of the “Chase Compound” in New Hampshire.
Read More | 77 Comments
Racing and Events Press Releases Racing Rumours Commencal Aaron Chase
Peter Jamison    Feb 26, 2020 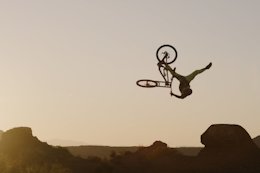 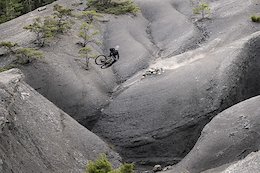 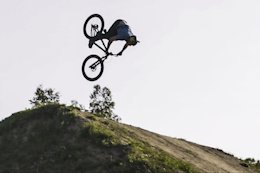 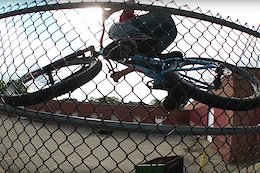 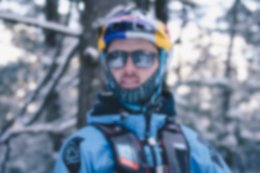 Living Your Best Life: A Tribute to K-Rob - Video
Losing someone close to you, expected or not is never easy. This video is dedicated to BMX legend, Kevin Robinson.
Read More | 29 Comments
Videos Aaron Chase
Brice Shirbach    Oct 26, 2016 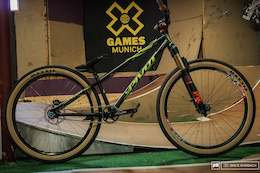 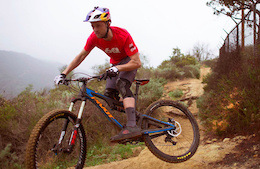 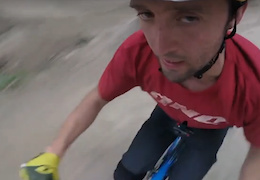 Aaron Chase Backflips Off a Tree - Video
Check out Aaron Chase's "Through My Eyes" video as he links together a ton of rad trails at Highlands and wraps it up with a rad tree flip.
Read More | 50 Comments
Videos Aaron Chase
Aaron Chase    May 28, 2015

Video: Aaron Chase Through My Eyes - Spine Hardware Removal
Get a double dose of Through My Eyes as we see Aaron finally get the metal removed from his spine before seeing him head to Chile for a crazy adventure, stoked to be back on his bike.
Read More | 36 Comments
Videos Aaron Chase
Pivot Cycles    Apr 9, 2015 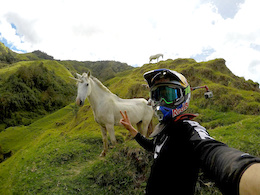 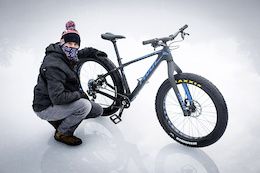 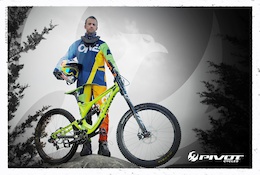 Video: Aaron Chase - Through My Eyes: Squamish
Follow Aaron Chase and Brett Tippie into the dense tree-filled wilderness of BC, to find and ride some of Squamish's hidden treasures, both old and new.
Read More | 67 Comments
Videos Aaron Chase
Ian Hylands    Dec 10, 2014 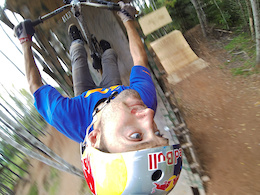 Aaron Chase and Cannondale Part Ways After a Wicked Run
It's the end of an era - Aaron Chase will no longer be riding for Cannondale after an amazing 17 year stint with the company.
Read More | 91 Comments
Interviews Cannondale Aaron Chase
Scott Secco    Nov 20, 2014 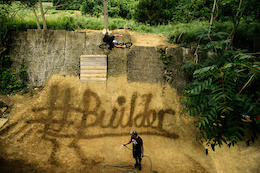 BUILDER: Aaron Chase And Adam Hauck Mix It Up In Jersey
We head to New Jersey to see how the legendary Aaron Chase and his protégé Adam Hauck handle their segment for Builder.
Read More | 55 Comments
Stories Aaron Chase
Aaron Chase    Sep 28, 2014 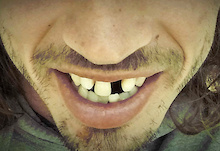 Red Bull Is The New Rampage: Aaron Chase Gets Creative
Aaron Chase gets in the face of every athlete at Rampage by the looks of it with his portrait slideshow.
Read More | 28 Comments
Videos Red Bull Aaron Chase
Aaron Chase    Jul 7, 2014

Video: RockShox Game of Bike - Aaron Chase vs. Kirt Vories
This is one of the most creative games of BIKE we've ever seen. Watch as Chase and Voreis battle it out.
Read More | 39 Comments
Videos RockShox Aaron Chase
Aaron Chase    Mar 3, 2013

Video: How to 360 Nosebonk with Aaron Chase
Chase is the master of tech street moves. Learn from the best as he gives you a lesson on the art of nosebonk.
Read More | 18 Comments
Aaron Chase
Mountain Creek Bike Park    Dec 6, 2012

Boys of Summer - Aaron Chase and Dave Smutok Highland GoPro
Chase and Smutok rip the DH bikes at Highland Mountain Bike Park while a plethora of GoPros were rigged up to catch it all on film!
Read More | 37 Comments
Aaron Chase
The Rise    Mar 1, 2012

NWD Greatest Hits - Aaron Chase
With just 6 days until the world premiere of NWD Greatest Hits this week's behind the scenes clip is with Aaron Chase. Chase walks us through his career with New World and his strategies for making some of the strongest and most imaginative segments in the NWD series. NWD Greatest hits premieres Tuesday, July 19th at the GLC in Whistler.
Read More | 33 Comments
Aaron Chase
Lucent Productions    May 12, 2011

Aaron Chase blogging from Claymore - Part 3
The Claymore Challenge is always one of my favorite stops throughout the year. Not only is the course super fun, but Highland in general is a blast. It's like that show "Cheers", you know, "where everyone knows your name". You walk in and instantly slap Mark (the owner) a high five, order a smoothie and burrito from Jess in the cafe, then grab a shovel and do some shaping with Slim, Rob and Tom from trail crew. These guys never settle for anything other than 100% so I knew the course was going to be sick.

You know the friend that always has the coolest toys, well for me that “friend” is the boys at Red Bull. They offered to let me run wild with the International MXT military/party machine and I jumped at the chance. I mean seriously, this thing has it all; full DJ set up, sick speaker stacks blaring some Maiden, flat screens, hydraulics and coolers full of perfectly chilled Red Bull. Um, yeah, it was going to be a good day. 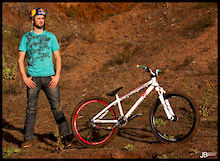 For 2010 we are pleased to announce that we have brought aboard one of the most talented all around riders in the bike industry with Aaron Chase. One of the greatest qualities that Aaron has is that he completely kills it on a bike no matter what he is doing. He has raced at the elite level in DH, Slalom and 4x and has stood at the top of many freestyle event podiums. Aaron also has produced multiple films throughout his very successful bicycling career and now launches web edits that document his progressive riding along with his life.

Aaron Chase "Softtail" - Bike Check
Aaron Chase was making his way around the Outdoor Demo aboard his new and unique machine, the Cannondale Chase Softtail. The new bike uses a Lefty suspension fork for a top tube, has 3" of travel, and still has tight hardtail geometry. How the heck does it do that?

Read the article and find out!

Get decked out in your finest white apparel and be ready to party with the top dogs in the mountain bike industry in a true summer environment.
Read More
Press Releases Crankworx Aaron Chase
Tyler Maine    :: from Scott StruveFeb 4, 2006

ASPEN, CO USA—While vacationing from his pedals, Aaron Chase went down riding a board vs. his signature ride from Cannondale.
Read More | 1 Comments
Cannondale Aaron Chase