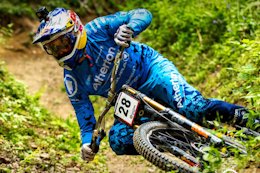 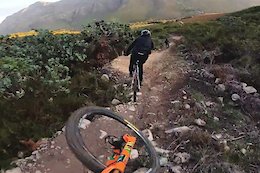 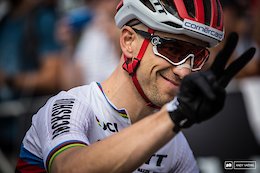 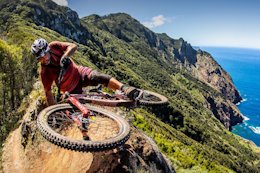 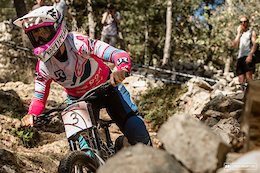 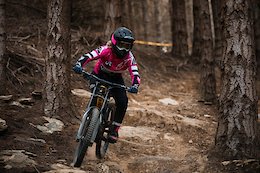 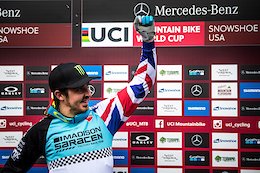 Podcast: Danny Hart Talks Early Success & Hard Work
In episode 3 of Moving the Needle, Danny Hart chats about how early success forced him to work even harder and how he developed as a rider and person.
Read More | 7 Comments
Podcasts Andrew Neethling Danny Hart
The HKT Podcast    May 14, 2020 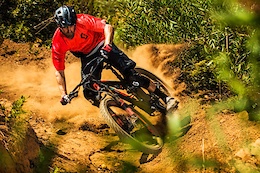 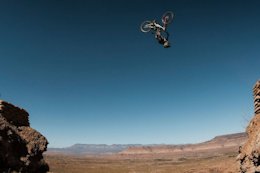 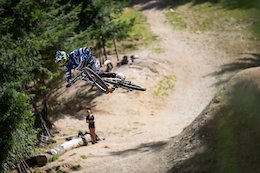 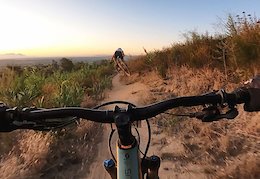 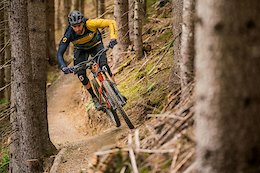 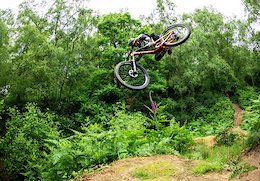 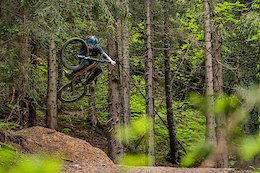 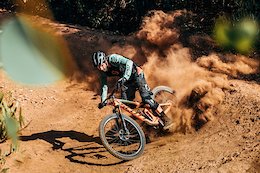 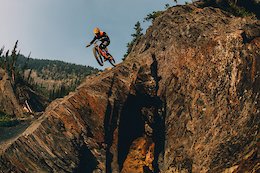 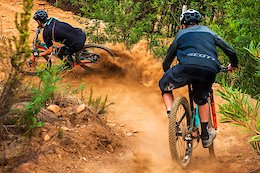 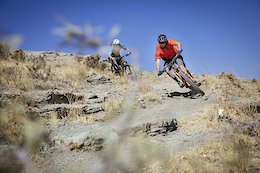 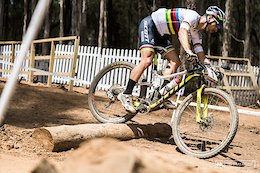 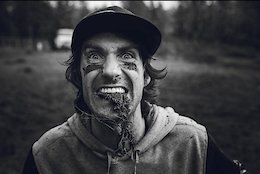 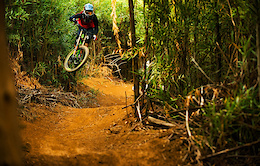 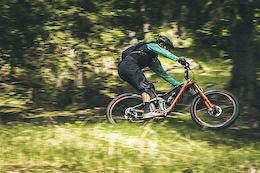 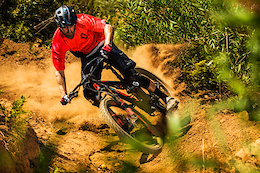 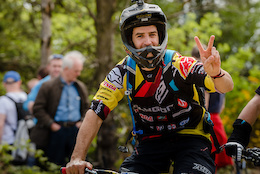 Andrew Neethling Announces His Retirement from Racing
Earlier today Andrew Neethling announced he has made the tough decision to retire from Downhill World Cup racing, giving hints as to what he's going to do next and thanking everyone for their support over the past 14 years.
Read More | 56 Comments
Press Releases Andrew Neethling
UR Team    Jul 15, 2016 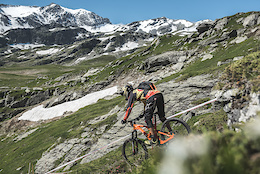 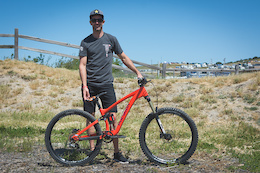 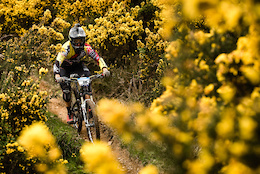 Video: My First EWS - Andrew Neethling in Ireland
Needles competes in his first enduro and finishes in the top 30, but will we see more of him at these events?
Read More | 17 Comments
Videos Andrew Neethling Enduro World Series
Ewald Sadie    May 20, 2015 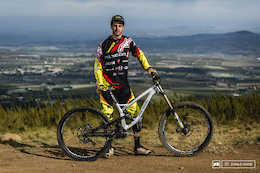 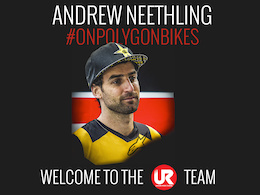 Contour - Hafjell Norway Course Preview from Andrew Neethling
Needles is getting loose in Norway. Who will be on top of the podium this weekend?
Read More | 3 Comments
Andrew Neethling
Tyler Maine    Jul 25, 2011 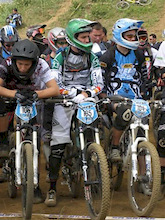 The time had come. No turning back now. I was set for a front row start in a race format I had never entered before. There were 160 riders all starting at the same time on a 50-minute downhill.

The start was set for 9am. Call up for our grid positions was based on our heat race results at 8am. This sounds fine until you note that the drive to the top is at least 1 hour on a road with the tightest turns I had ever seen. Car sickness started to set in near the top.
Read More | 12 Comments
Press Releases Andrew Neethling