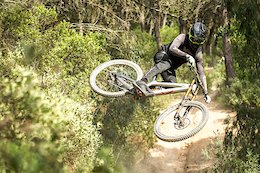 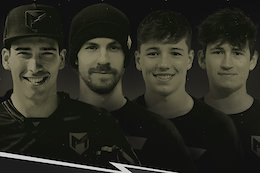 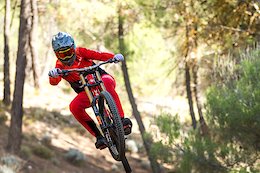 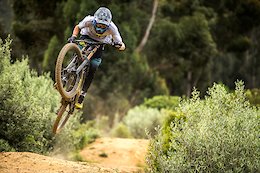 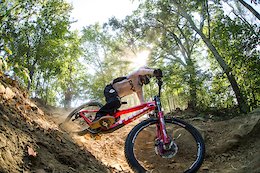 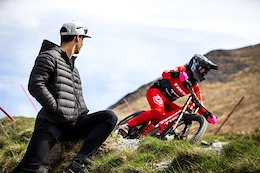 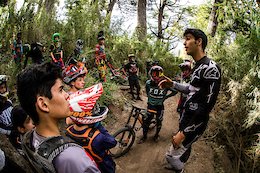 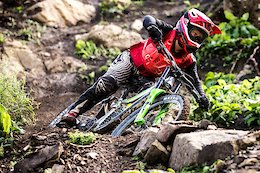 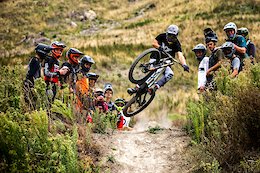 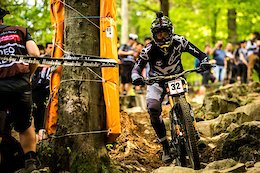 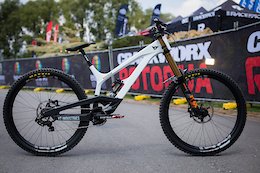 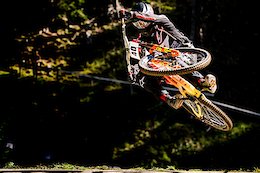 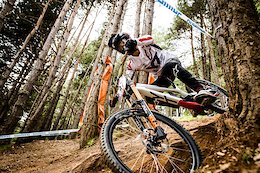 Podcast: Angel Suarez on his 2018 Season & Plans for the Future
Learn about Angel’s background in motocross, how he’s dealt with his past injuries, the successes of his 2018 season, plans for 2019 and a special YT Mob project…
Read More | 6 Comments
Interviews Podcasts Angel Suarez
The YT Mob    Sep 11, 2018 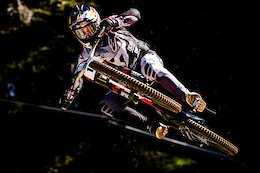 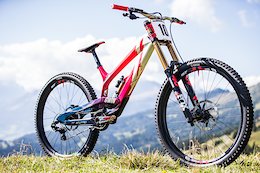 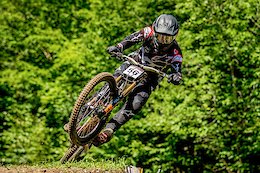 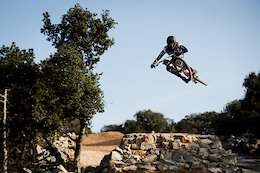 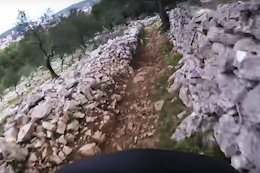 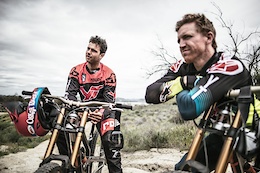 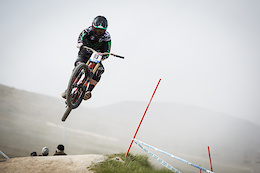 Getting to Know Angel Suarez
In this weeks 'getting to know' we catch up with the YT Mob's Angle Suarez, a racer with effortless speed and style and most certainly one to keep your eyes on.
Read More | 51 Comments
Interviews Getting To Know Angel Suarez
YT Industries    Feb 8, 2016 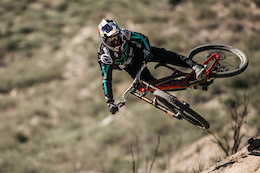 The YT Mob: YT joins the World Cup with Aaron Gwin and Angel Suarez
Here it is, the news we've all been waiting for, lifting the lid on Aaron Gwin's new bike, his new team and his surprise new teammate...
Read More | 201 Comments
Press Releases Aaron Gwin Angel Suarez