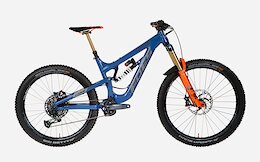 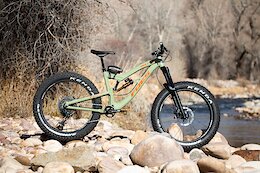 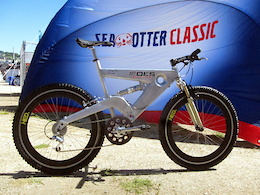 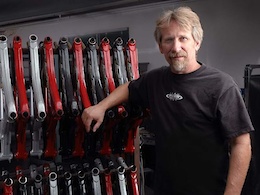 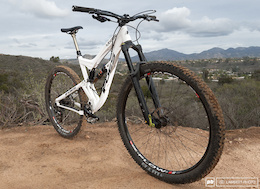 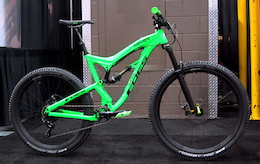 Interbike 2010 - Big Hitters In The Elka Booth!
Elka Suspension may have had a small booth at this year's Interbike, but their presence was larger than life. Not only did the Canadian suspension experts debut their new fork cartridge at the show, but they also were showing off a number of the newest and most sought after downhill bikes, all equipped with the Elka Stage 5 damper. 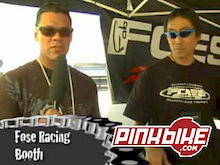 Foes Interbike 2006 Video
Ken and D-Roque chat about the Inferno, and also just what makes the Foes Fly so Fly.
Host

Click Read article to view the video . Leave your comments.

Foes Racing Interbike 2005 video profile
Eric takes us on a tour of the Foes 2006 lineup. The FXR has a full length seat tube. The Fly is looking amazing and the new DHS 2:1 Mono is impressive with the ability to run dual rate springs.