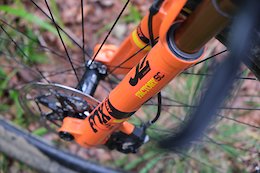 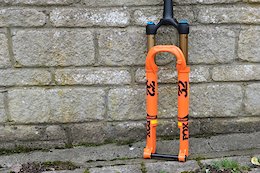 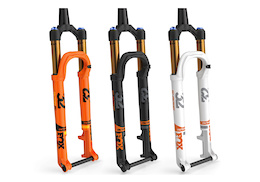 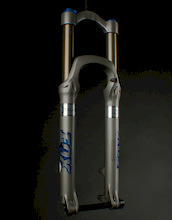 2010 Fox Shox - 32 Talas RLC and Float RP23 - Reviewed
Fox Racing Shox is a big name when it comes to any form of suspension damping. Fox has recently re-done their drop out system, their FIT Damper, and their overall fork design to not only lighten up the complete system, but make it stiffer, and more functional than before. As well we will look at the new addition of the Boost Valve technology to the Float RP23 shock series.

Fox 32 FIT cartridge and RP23 With Boost Valve - Interbike 2009
Fox Racing Shox has made some important changes throughout their suspension lineup for 2010 by expanding some of their proven technology into other platforms. The 32 mm series of forks will be equipped with the downhill proven FIT damping cartridge for more control and reliability, and the revered Float RP23 should become even more capable with the addition of Boost Valve technology. Inside we'll take a closer look at both of these systems and what they mean to the rider. Put on your learning hat as there are two great videos to watch inside!