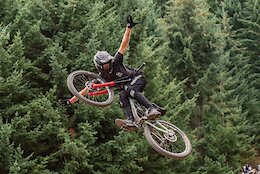 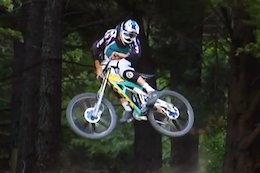 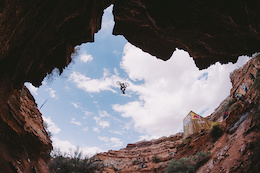 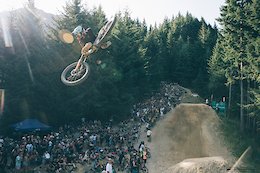 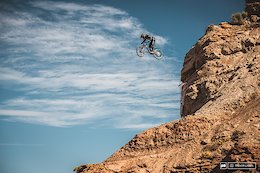 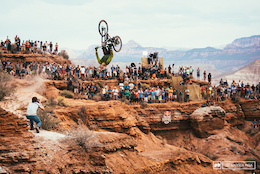 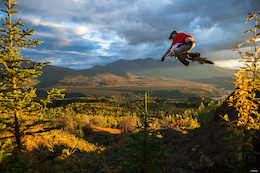 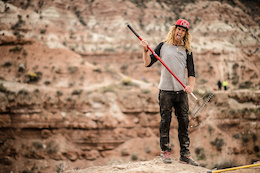 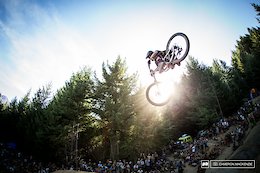 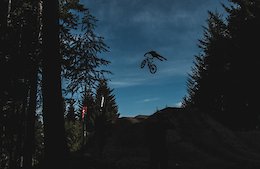 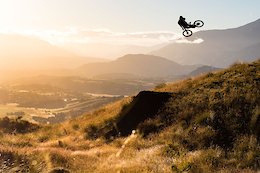 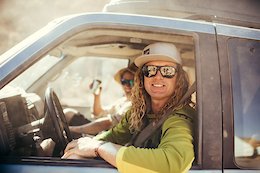 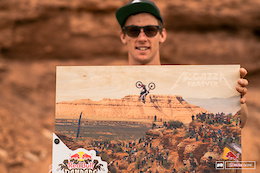 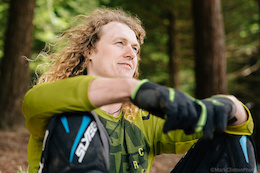 Kelly vs The Volcano: A Memorial Film
Kelly McGarry touched so many of us in a positive manner and his legacy will never be forgotten. This is one of the last video projects that he worked on before his passing in February. RIP McGazza.
Read More | 86 Comments
Videos Kelly Mcgarry
Danielle Baker    Mar 8, 2016 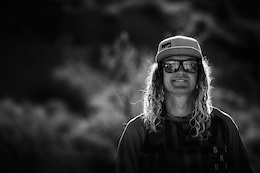 McGazza Our Hero - A Tribute to Kelly McGarry
Kelly McGarry had a massive impact on mountain biking - and on each one of us. Through photos and stories Kelly's community pays tribute to him and that rare quality he had - shining way above our heads in a mass of blonde curls.
Read More | 93 Comments
Stories Obituaries Kelly Mcgarry
ODI Grips    Mar 6, 2016 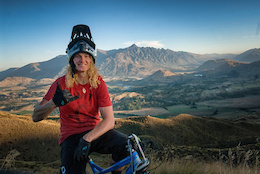 Grip It and Whippet: In Memoriam of Kelly McGarry - Video
Kelly McGarry touched so many of us in a positive manner and his legacy will never be forgotten. This is one of the last video projects that he worked on before his passing in February. RIP McGazza.
Read More | 132 Comments
Videos Obituaries Kelly Mcgarry
Scott Secco    Feb 1, 2016

In Memoriam: Kelly McGarry
There are no words to express the sadness we all feel on hearing the tragic news. From all of us here at Pinkbike, our thoughts are with Kelly's friends, family and loved ones at this time.
Read More | 1,037 Comments
Stories Obituaries Kelly Mcgarry Reader Stories
Red Bull Bike    Oct 13, 2015

Video: The Physics of Kelly McGarry's 72-Foot Backflip
When looking at the numbers behind McGarry's massive canyon gap backflip at Red Bull Rampage 2013, it's fair to say that these riders are calculated.
Read More | 81 Comments
Videos Kelly Mcgarry
Seasons of Shred    May 19, 2015 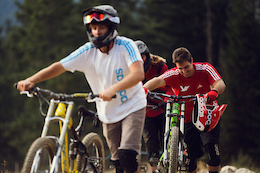 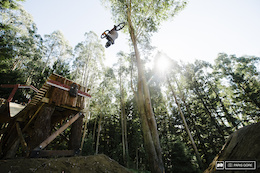 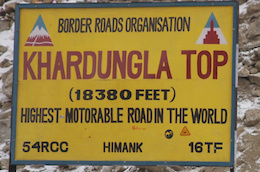 Mercedes-Benz Presents: Riding on Thin Air - McGazza and Jeremy Lyttle Take on Khardung La and 18,000 ft Descent
Kelly McGarry and Jeremy Lyttle get shuttled in style up to undoubtedly one of the highest descents they've ever had the pleasure of ripping down.
Read More | 93 Comments
Videos Kelly Mcgarry
Official Crankworx    Feb 4, 2015 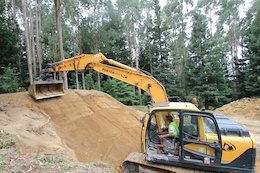 Video: Beyond the Bike - Kelly McGarry
For a 6'5" rider Kelly has flow and style, with his stature comes power but his demeanour towards life harnesses that strength into riding and having fun.
Read More | 40 Comments
Videos Kelly Mcgarry
Jordan Carr    Apr 14, 2014

Catching Up with Kelly McGarry
We catch up with the big friendly giant of the freeride world to see what's in the cards for 2014.
Read More | 47 Comments
Interviews Kelly Mcgarry
Seb Kemp    Feb 28, 2014

Video: Kelly McGarry and the Animals on The Farm (Jam)
With the weather not cooperating for practice day, McGazza takes a time out to talk about hopes and spades with some of the Farm Jam participants.
Read More | 14 Comments
Racing and Events Kelly Mcgarry
Karl Burkat    Oct 22, 2013 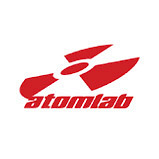 Kelly McGarry Shredding NZ
Kelly McGarry is one of Australia and New Zealand's best MTB dirt jumpers. We follow as he kills spots all around his home country of New Zealand, before heading overseas for the northern summer. Locations include Queenstown, Winton, Christchurch, St. Bathans and Blenheim. Produced by Allan Hardy.