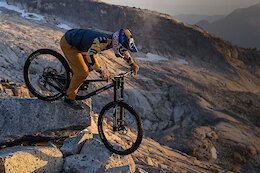 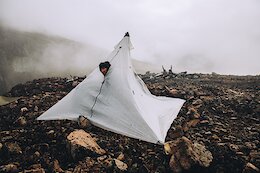 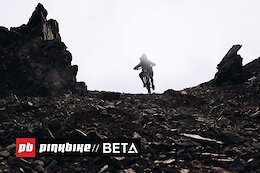 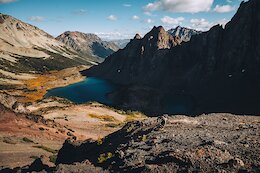 Video: 'So Far... We've Made it This Far'—A Hoggin’ Adventure Film with Kenny Smith & Friends
A one-of-a-kind trip with a crew like no other.
Read More
Beta MTB Kenny Smith Margus Riga
Beta MTB    Mar 9, 2022 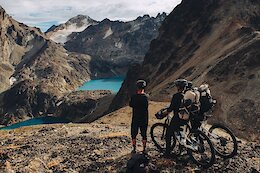 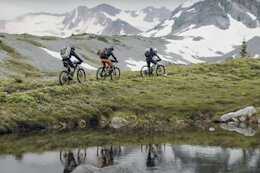 Video: A Real Bikepacking Adventure in 'Hawgin’ the Chilcotins' with Kenny Smith
"It's not about how many miles you do, it's what those miles do to you."
Read More | 41 Comments
Videos Kenny Smith Margus Riga
Cycles Devinci    Mar 30, 2021 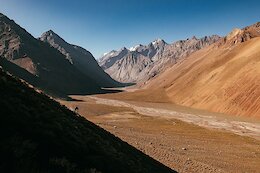 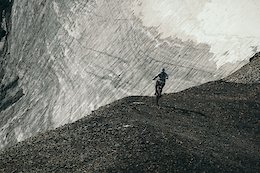 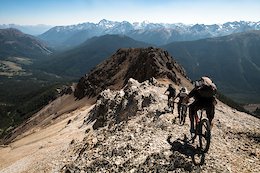 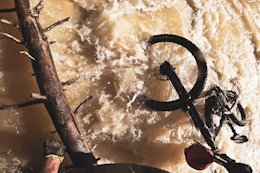 Video: Way Out in the Wilderness with Kenny Smith in 'A Chilcotin Hogyssey'
Over 200km of rugged alpine adventure.
Read More | 22 Comments
Videos Riding Videos Kenny Smith
Cycles Devinci    May 29, 2019 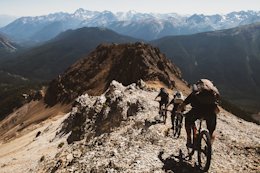 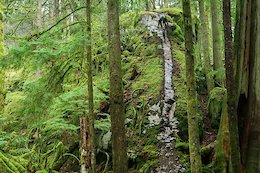 Video: Kenny Smith Sends It in Squamish
Kenny Smith lets it all hang out on the new Devinci AC eMTB. Make sure to watch the whole thing, the last rock roll is absolutely nuts.
Read More | 29 Comments
Videos Kenny Smith
Margus Riga    May 15, 2018 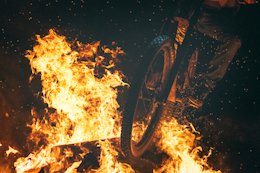 Photo Epic: Mayhem at the Farwell Canyon 420
The infamous William’s Lake/Red Shreds 420 weekend has been going on since anyone can remember. This year a band of misfits including Kenny Smith, Alex Pro, Fraser Newton, and Margus Riga journeyed up for 24 hours of mayhem. Things got weird.
Read More | 33 Comments
Stories Kenny Smith Margus Riga
Pinkbike Staff    Aug 19, 2017 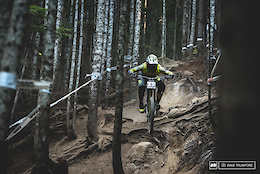 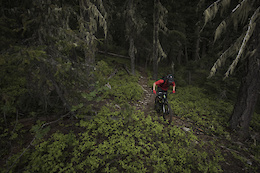 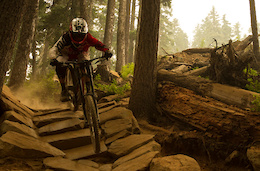 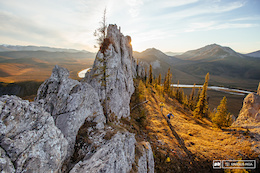 Photo Epic: Kenny Smith, James Doerfling, the Yukon, and the Quest for Photo of the Year
Kenny, Doerfling and Margus head to the beautiful and remote Yukon Territory in search of photo gold. Your eyes will not be disappointed.
Read More | 96 Comments
Stories Kenny Smith James Doerfling Margus Riga
Cycles Devinci    Mar 9, 2015

Video: Avid Chasing Trail - Kenny Smith
Kenny Smith does things on a mountain bike that no one else does. He finds possibilities in places where no one else even looks. Bigger, steeper, faster—that’s his style.
Read More | 126 Comments
Videos Kenny Smith
SRAM    Dec 19, 2012

Video: TRUVATIV - Kenny Smith - Every Ride Has A Story
Kenny Smith has no limits and is gnarlier than you. Deal with it.
Read More | 76 Comments
Kenny Smith
J Smith    May 17, 2011 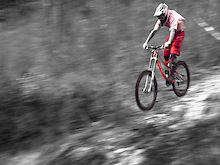 Kenny Smith, The New Black.
Easily one of our favorite shredding metal heads to watch, Kenny Smith kills it in this Spring edit of Sea to Sky trails. Good to see Kenny on board with a bunch of new support for 2011 too - keep rockin' out buddy!
Read More | 126 Comments
Kenny Smith
Ryan Berrecloth    Dec 6, 2010

Like a shovel is to Gully, I hate Kenny. Cruising around at high speeds, shredding berms, making other riders around him look slow, slaying babes in the city. Who does this guy think he is? Just kidding…Kenny’s a rad dude. To sweeten this segment we brought in Spank teammate Garrett Robertson.

I don’t care what people say…the drop at the start of this seggy is way bigger than it looks!
Read More | 89 Comments
Kenny Smith
Tyler Maine    Jun 19, 2010

*Warning - Graphic content and music inside - oh and balls out riding too!*

Kenny Smith is a Bad Ass!
Kenny Smith loves his music loud and to ride his bikes faster than you. Here is his video to prove it!