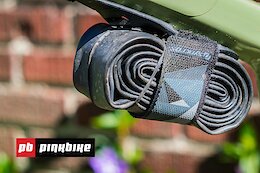 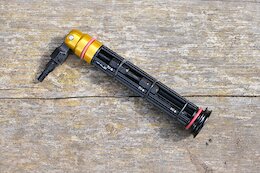 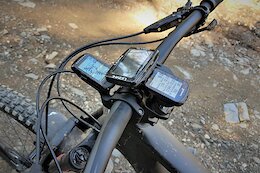 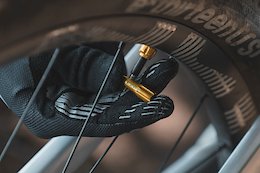 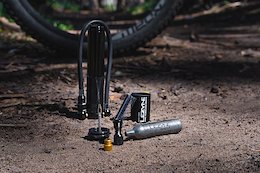 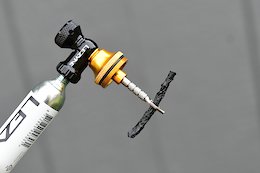 Check Out: Clipless Shoes, New Hubs, Pumps & Flat Fixing Solutions - October 2019
Have a look a some of the new products that have shown up on our desks over the last few weeks.
Read More | 115 Comments
Reviews and Tech Check Out Lezyne Pearl Izumi Profile Racing Stompump Tubolito
Daniel Sapp    Jan 30, 2019 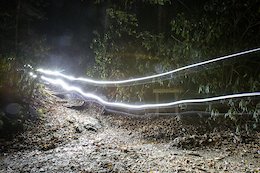 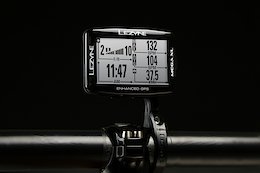 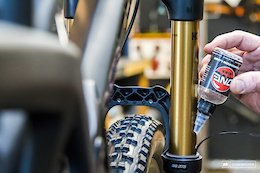 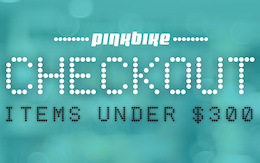 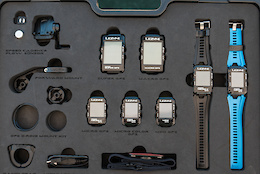 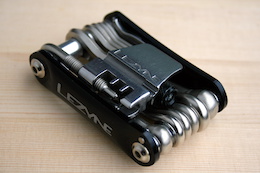 Lezyne RAP 21 LED Tool - Review
Have you been asking for a multi-tool with a built-in LED light? Well, here it is.
Read More | 52 Comments
Reviews and Tech Reviews Tools Lezyne
Paul Aston    Mar 17, 2015 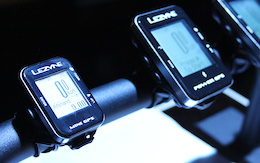 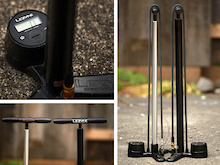 Pinkbike Product Picks - a quick look at the products that we've been using day in and day out.
Read More | 37 Comments
Reviews and Tech Reviews Pumps Lezyne
Mike Levy    Sep 20, 2013 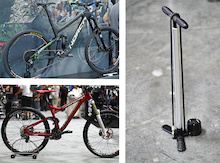 Danny MacAskill: Lezyne video
Danny MacAskill talks about his career and then takes it to the streets of Edinburgh and the trails of Dumyat.
Read More | 138 Comments
Lezyne Danny Macaskill
Alasdair MacLennan    Feb 3, 2012 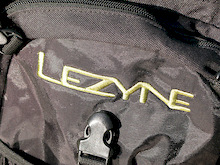 Lezyne Great Divide Review
Lezyne's Great Divide pack features a unique aluminum spine system and enough room to bring anything with you that you'd possibly need on the trail. Find out what we think of this epic-worthy bag inside.
Read More | 25 Comments
Reviews and Tech Reviews Lezyne
Alasdair MacLennan    Feb 14, 2011 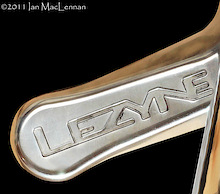 2011 Lezyne Pumps Review
Unless you have been living under a rock for the past couple of years you have surely noticed the rise of Lezyne. Started back in 2007 by German Micki Kozuschek, he was the founder of Truvativ and is no stranger to the industry.
Read More | 41 Comments
Reviews and Tech Reviews Pumps Lezyne
Lee Lau    Jun 6, 2010 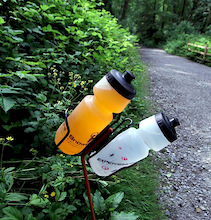 The Lezyne Marathon XC course is "only" 27km long, but it winds its way through the Mount Seymour area through pretty challenging terrain. Technical rails like Severed Dick, Applicator, Bottletop and Sticks & Stones combined with fast sections of rail-grade with passing sections (Fishermans and Hyannnis add variety and challenge. This is the kind of course that would make many shaved-legged quasi-roadies wail in frustration and toss their semi-slick tires into the woods in petulant fury. 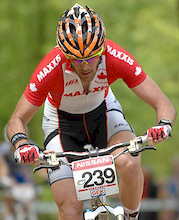 Lezyne 2010 Sea Otter Contest
Win $300 of Lezyne products and a ride with Geoff Kabush and Andreas Hestler at the upcoming Sea Otter Classic!!!

The 2010 Sea Otter Classic is just around the corner and here’s your chance to win a boat-load of Lezyne products and a once-in-a-life-time opportunity to ride with two legends of the sport, Olympians Geoff Kabush and Andreas Hestler!
Read More | 7 Comments
Press Releases Lezyne Sea Otter
Luc 'Acadian' Albert    Feb 13, 2009

Lezyne Stainless 12 Multi-tool
I've seen some tools in my time, I've even had to work with a few of them and still do today and I'll tell you now, some of them are as useful as a chocolate fireguard. 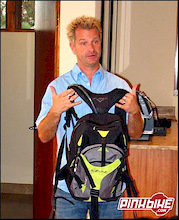 LEZYNE 2008 Product Launch
As some of you might remember, Micki Kozuschek sold Truvativ to SRAM back in 2004. I had a feeling it wouldn’t be long before he came back into the game with some new company. This time he decided to start a new bicycle accessory company called Lezyne. This project officially started on the 1st of March, 2007 - that’s when Dillon Clapp (formerly from Truvativ) left Bike Mag and joined Micki at Lezyne.
Read More | 3 Comments
Reviews and Tech Reviews Lezyne