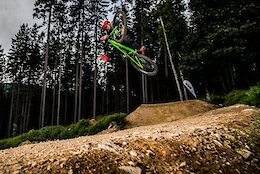 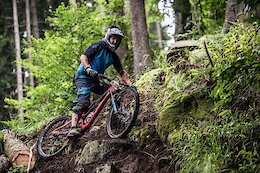 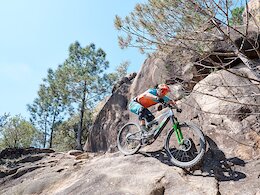 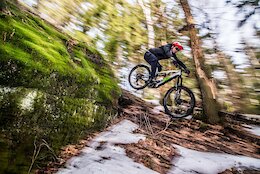 Video: Michal Prokop Says Goodbye to Winter as he Gets out for a Rapid Shred on his eMTB
As the snow starts to melt Michal Prokop heads for a flat out ride on one of his favorite trails.
Read More | 24 Comments
eMTB Videos Riding Videos Michal Prokop
Aug 25, 2020 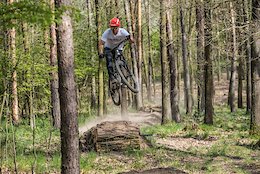 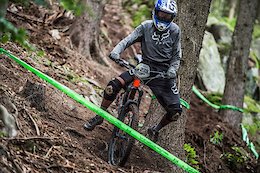 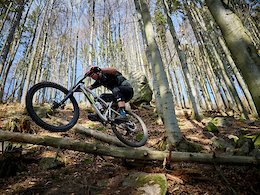 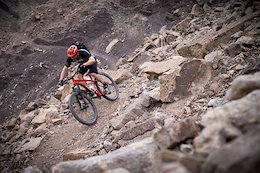 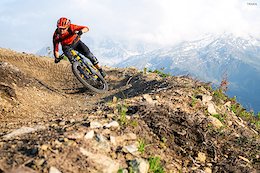 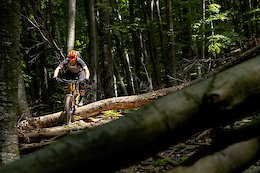 Michal Prokop Explores the Riding in Hungary's National Park
Hungary might not have the biggest mountains, but there are several places well suited to bigger travel bikes.
Read More | 13 Comments
Travel Ghost Michal Prokop
May 24, 2019 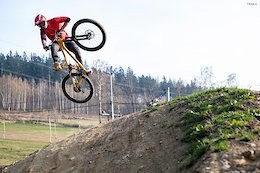 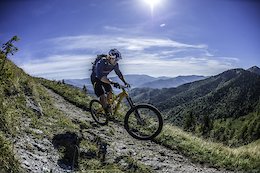 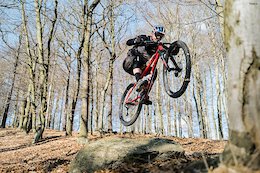 Michal Prokop meets UFO!
It has been an amazing 2006 season for Michal Prokop. Racing every weekend resulted in virtually living on the podium continually from May till October all around the Globe! One day he earned points for the BMX Olympics, few days later he was mastering the World of mountain bikers in Fourcross competition. A second rainbow jersey in his wardrobe and a second World Cup trophy too, even while being ten years younger than his greatest rivals. Beating the big names globally and giving pride to thousands fans home in the small country of the Czech Republic is all in a day’s work for Michal. And at the end of such a great year of 2006, Michal Prokop meets UFO!
Read More | 3 Comments
Press Releases Michal Prokop
Tyler Maine    :: from POLIS ProductionJun 2, 2006