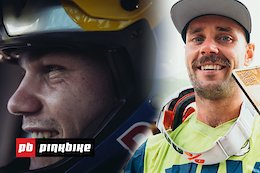 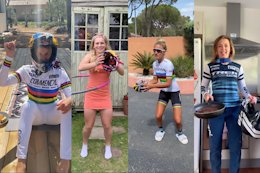 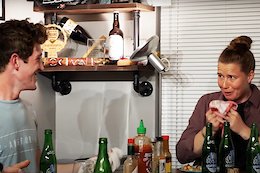 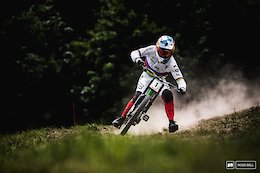 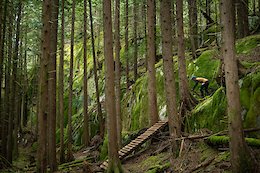 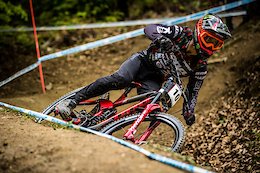 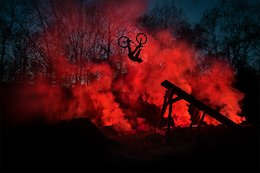 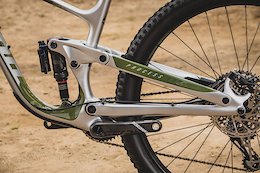 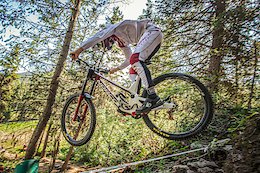 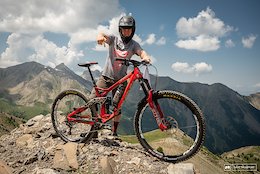 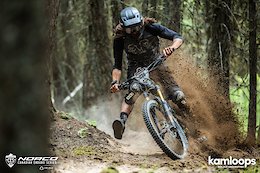 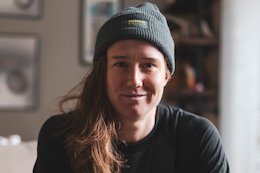 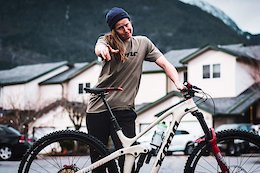 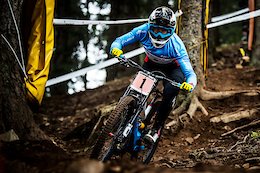 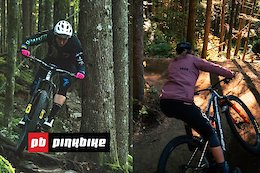 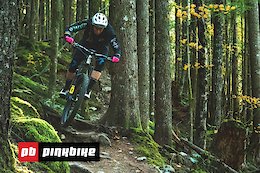 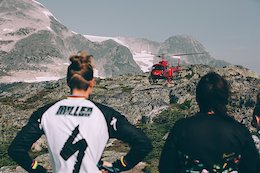 Photo Epic: Women's Heli-Drop With Miranda Miller
There are plenty of beginner clinics for women, but Specialized thought there was a gap when it came to advanced female riders and decided to do something different - with a helicopter and Miranda Miller.
Read More | 19 Comments
Stories Miranda Miller
Mike Kazimer    Jun 1, 2018 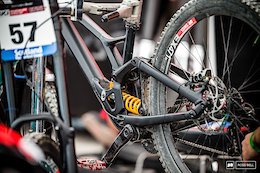 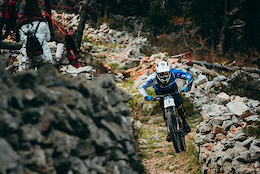 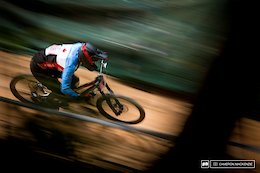 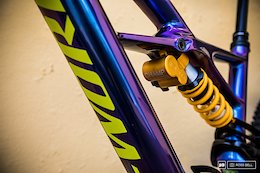 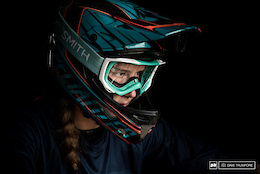 The Miranda Miller Interview
We catch up with Miranda and chat about her exciting move onto the Specialized Gravity factory team for 2017, how it's changed her preparation for the season and what she's been through to get to this point.
Read More | 68 Comments
Interviews Miranda Miller
SRAM    Sep 9, 2016 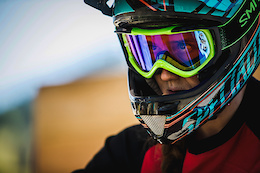 Steps to the Top: Miranda Miller - Video
Perseverance is just one of many positive attributes that can be used to describe Miranda Miller.
Read More | 28 Comments
Videos Miranda Miller
Rachelle Frazer Boobar    Aug 18, 2016 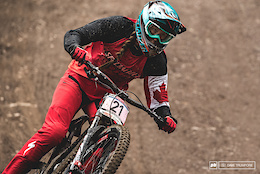 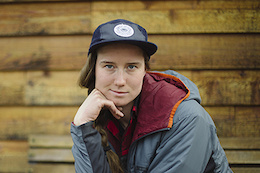 Interview: Miranda Miller Just Don’t Care
Miranda Miller has had more than her share of injuries in the last two years, but true to her down to earth nature, she's taken it all in stride and is staying positive for 2015.
Read More | 56 Comments
Interviews Miranda Miller
Mar 12, 2014 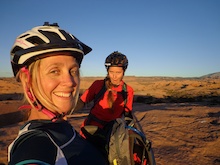 Rider Perspective - Miranda Miller
Miranda Miller lives in the sea to sky corridor in a little town you may have heard of called Squamish. She is a top Canadian DH racer and is here to tell us about opportunities and taking them to create better things in our own lives.
Read More | 64 Comments
Stories Miranda Miller Reader Stories
Miranda Miller    Feb 28, 2011

Miranda Miller Likes It
I thought I might start this off by using a lame quote or definition that describes free riders or the sport of free ride. You know, your cliche introduction.
Read More | 13 Comments
Stories Miranda Miller Reader Stories
Miranda Miller    Dec 23, 2010 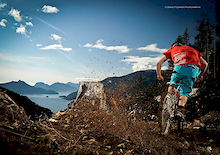 Miller Time Genuinely Daft: Q&A with the Neighbourhood Homies
This world cup season was a perfect example of how close the competition is becoming. Athletes are working harder in the off season and we are seeing the support at races get better and better. But from the beginning it wouldn’t have been possible for the Sam Hills and Greg Minnaars alike to achieve such greatness without a base network of support. Like your parents for driving those shuttles or your friends for pushing your riding and keeping it fun. It could be many people or a few, but there’s guaranteed to be at least one.

Anyways, my point is in order to continue to grow and progress as athletes those in our everyday lives play an increasingly large role. When we put out a new promo video or get on the podium we are representing ourselves and the companies that support us and give us the tools we need to succeed. But what about those that don’t get any recognition, but play an equally large role in our lives?
Read More | 14 Comments
Stories Miranda Miller Reader Stories
Tyler Maine    Jul 12, 2010

Day in the life - Miranda Miller
Check out a typical day in Miranda Miller's summer life - training and having fun in between races and her day job at NASA.

Miranda Miller: Rider Check
Miranda Miller of Squamish, B.C., had a breakout season last year with wins at the US Open and Crankworx's Garbanzo DH. We at Pinkbike.com are excited to have her on our rider roster for 2010 as we see a bright racing career ahead for Miranda and her hard work ethic is something that we want to help so that she can achieve all her goals in the season ahead.

Watch the video inside to see Miranda and her Santa Cruz bikes! 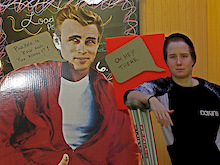 Miranda Miller's 2010 Sea Otter Recap
Due to commitments with my training schedule, an interview at NASA and the Sea Otter Classic all falling on the same weekend, I had to replicate myself and send my better half to the Sea Otter with Mike, Tyler and Casey, while I remained in Squamish undergoing extensive top secret training for the upcoming World Cup DH schedule. My better half went to Hood River and cheered on Casey at the jumps, sat in on sponsor meetings at Sea Otter and even met James Dean in Redding, California. 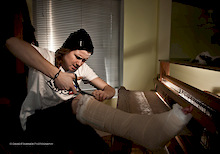 Training with team rider Miranda Miller
Pinkbike team rider Miranda Miller has been hard at it this winter with training for the upcoming 2010 Downhill race season. An early January mishap put some of the on bike training on hold, but that has not stopped her from putting in the time to be on top of her game come the US Open, where she intends to defend her 2009 champion title.

Have a look at some of her top secret training techniques inside,
Read More | 41 Comments
Stories Miranda Miller Reader Stories